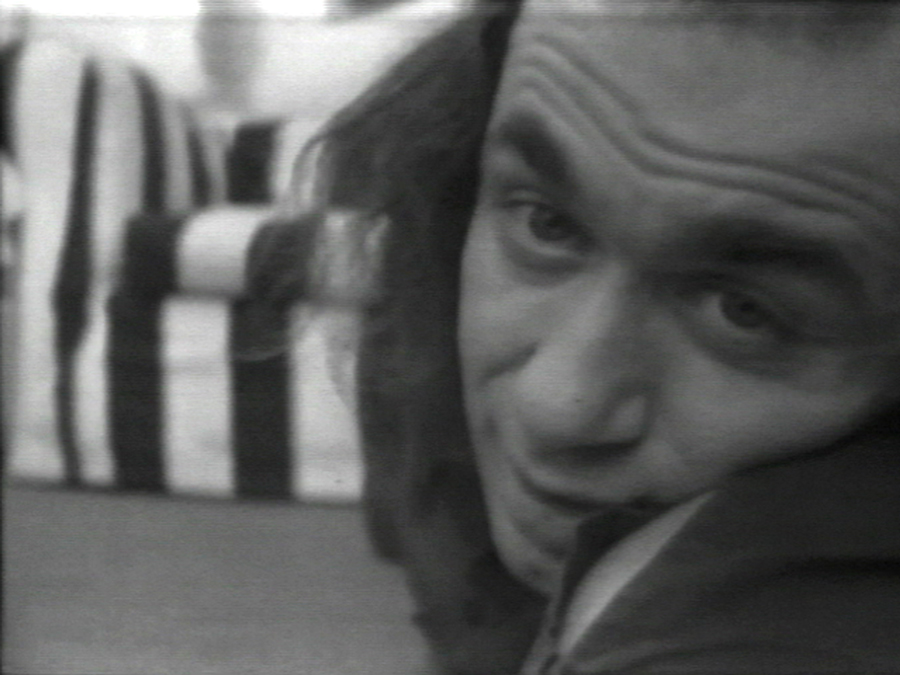 The controversial relationship initiated between the 19th and 20th centuries involving avant-garde artistic trends and the official museums and salons (representatives and defenders of the academic status quo) resulted in artists seeking out situations as an alternative to those established by the «art system». Opposition to establishment on the part of avant-garde movements reached its peak in the 1960s. It is within this frame work that videos made their entrance into the art world on both a theoretical and practical level. The market, galleries and museums became gradually more interested in the phenomena of video art and slowly offered their contribution to its acknowledgment by the public and institutions. The relationship between video art and cultural institutions underwent a substantial transformation since the late 1960s: currently getting more and more space in contemporary art museums that are not necessarily specialized in electronic art or new media. Video artists are finding themselves part of the programming of these museums and are being featured in both collective and personal exhibitions.

The emerging video art movement found its place rather quickly within the art circuit in the United States and became widely diffused. In fact, many video works are present in American museums, galleries and foundations which finance their production. New York’s Electronic Arts Intermix (EAI) has a most prominent position among those American institutions that played pioneering roles in the nascent sector. EAI was founded in 1971 by Howard Wise, an emblematic figure of a cultural season with an extraordinary wealth of experimentation, whose gallery in New York became a point of encounter for artistic and technological research. The gallery promoted and featured extraordinary and groundbreaking exhibitions such as Tv as a creative medium in 1969 with interventions that made history like N. J. Paik and C. Moorman’s Tv bra for living sculpture and Wipe Cycle by Frank Gillette and Ira Schneider.

EAI is one of the essential non-profit resources for video art and interactive media, proudly presenting a collection of 3,500 videos ranging from the mid 1960s to the present and includes the works of artists like Marina Abramovich, Vito Acconci, VALIE EXPORT, Merce Cunningham, Paul McCarthy, Ana Mendieta, Bruce Nauman, Nam June Paik, Raymond Pettibon, Steina and Woody Vasulka, to name a few. EAI is not only an extraordinary vessel with special halls to host the videos; it is also an avant-garde locus for the valorisation and promotion of video and digital arts, specialised in the distribution and preservation of these works.

The Archive has been in function since 1973, making it the world’s oldest video art distributor, supplying exhibition curators and museums. Over the years, EAI has promoted numerous exhibitions, performances, workshops and encounters for the purpose of facilitating dialogues between the artists and their public. Since 1986, the centre has developed valuable skills in the fields of video art preservation and restoration through its EAI Preservation Program, having become a reference point for museums and cultural institutes active in this sector and – obviously – for fans of the genre.