Eduardo Kac: Poetry and Bio art Around the World

Eduardo Kac, pioneer, among others, of holopoetry, tele-communication art, bio art and founder of transgenic art, has for several years focused his attention on space, another creative leap ahead of his time. He published a Space Poetry Manifesto in 2010 which he subsequently later materialised with his work Inner Telescope produced by L’Observatoire de l’Espace, the French Space Agency cultural laboratory, with the support of the European Space Agency and the Carasso Foundation. 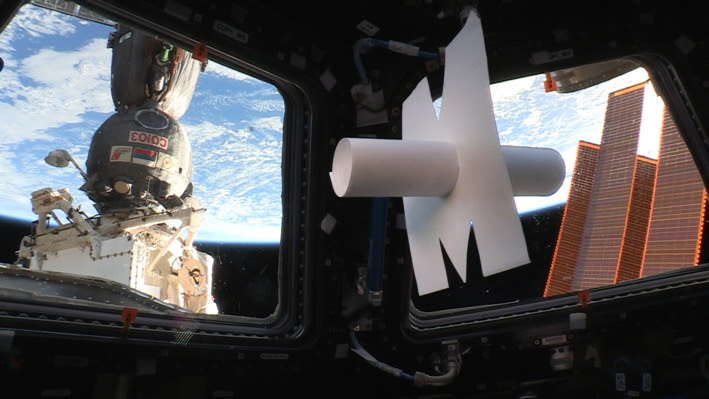 While his new works on ‘space poetry’ travel around the world, several institutions are now engaged in historicising his pioneering works. The Museum of Modern Art in New York has acquired the Minitel work Reabracadabra, made in 1985 as part of Kac’s interest towards language and visual poetry – the same interest that encouraged him exploring inter-species communication and genetic language. 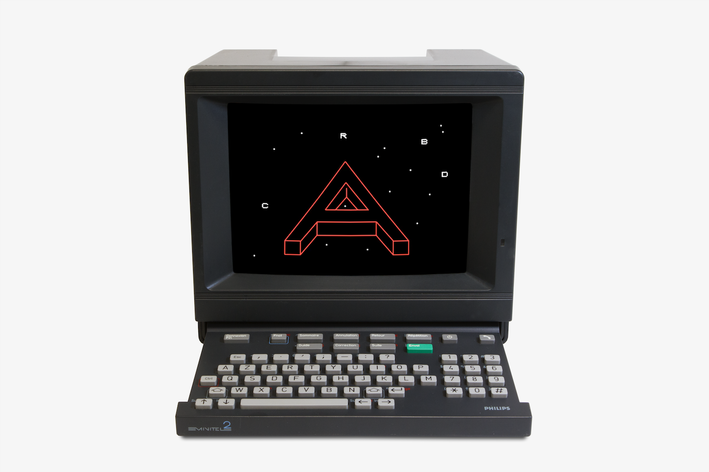 Reabracadabra, part of a series of poems, also acquired by Tate London, was realised for Minitel, the telematic video text French network (that is now obsolete). This work was also featured within the exhibition The Art Happens Here: Net Art’s Archival Poetics, held at the New Museum in New York as part of the Rhizome’s Net Art Anthology project, curated by Michael Connor in collaboration with Aria Dean for Rhizome, pioneering platform to be dedicated to digital art which has worked in partnership with the New Museum for the last 15 years. The project aims to tell the history of net art starting from the 1980s in order to present the works online and off line, but also as an act of conservation and documentation, dedicating particular attention to the context of the work.  Kac, during an interview for Reabracadabra, described the situation in Brazil during the 80s, still under a military dictatorship and on the verge of an economic crisis where he saw the opportunity, “as citizen and as an artist to create public space where there wasn’t one” (Kac). Reabracadabra became inaccessible in the 1990s when Videotexto was no longer used. Kac spent three years searching ways to recreate the signal that would once again give visibility to this piece stored on hardware from the period, without managing to find the original network. 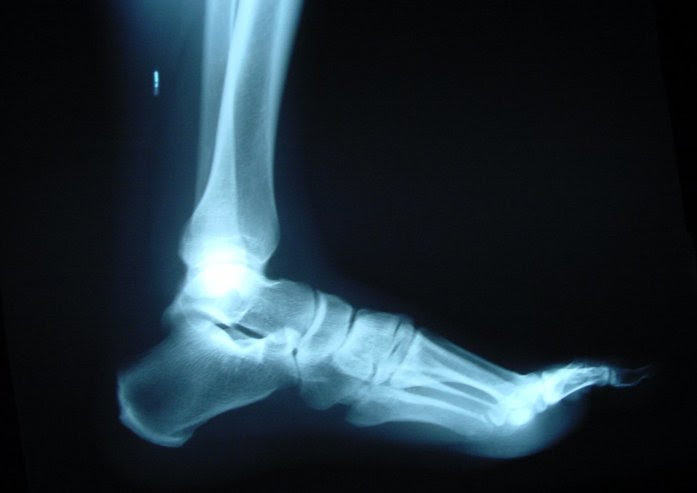 Moving to Palma de Mallorca, his work can be found at the Baluard Museum of Modern and Contemporary Art which this year celebrates its 15th anniversary by inviting the BEEP Electronic Art Collection to enter into conversation with the museum collection – a dialogue curated by Roberta Bosco and Stefano Caldana with the aim of confronting works, research, and media produced through different generations. Among these, Time Capsule (1997) by Eduardo Kac can be found, documenting his historical performative act when he inserted a memory chip under his skin containing seven sepia-toned images taken in Eastern Europe during the 1930s, then distributed online using the same surveillance systems employed to track animals.

There is another celebration related to Eduardo Kac’s research, that is to say, twenty years from the first release of Genesis to the world at the Julia Friedman Gallery in Chicago, now restaged at Galeria da Escola de Belas Artes in Brazil. Pioneering work of transgenic art, the project consisted of a synthetic gene obtained from a process of translation that stems from a Biblical sentence (found on the internet), then converted into MORSE code, and then to the gene, exposed to modification through internet access.

Finally, the School of The Art Institute of Chicago, where Kac is Professor since more then twenty years, is organising several initiatives, exhibitions, publications and conferences to celebrate 50 years devoted to art and technology. In one single gaze, and in different venues around the world, we can recover tracks of a path that has moved from a philosophical interest towards language, and that is now projected towards other planets and dimensions.

“Faces: a Dialogue between the Es Baluard Collection and the BEEP Electronic Art Collection”

The School of the Art Institute of Chicago, April – September, 2019

Please visit here the website for the complete calendar of events.