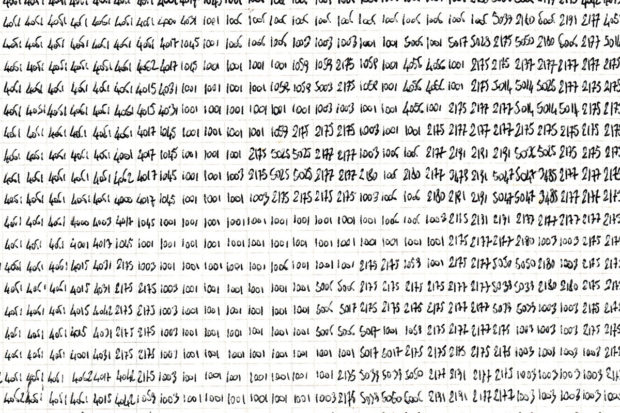 Fabrizio Bellomo moves with ease between suggestive work, conveyed by photo-video-cinematographic images, installations in public places, and the explicit practice of writing, where the artist discusses the theoretical references supporting his research. In the essay Meridiani, paralleli e pixel (Meridians, parallels and pixels), recently edited by Postmedia Books, Bellomo speaks of “the grid as a recurring medium”. This theory looks at photography as language, preferring to focus attention on the internal structure of the medium and how it functions, rather than looking at the strictly iconographic, sometimes even aesthetic, aspect which is currently exciting many other colleagues. The thesis sustained by Bellomo enables readers to look at digital photography as one of the wider-ranging stages of anthropological evolution. Man, eager for control and endowed with reason, has always classified reality in grids in order to govern it better. Meridians and parallels divide the terrestrial globe into sections, in the same way that the mechanical clock organises time. These are controllable spaces, even if they are only virtual. Panofsky would refer to them as “symbolic forms” as in Renaissance perspective. 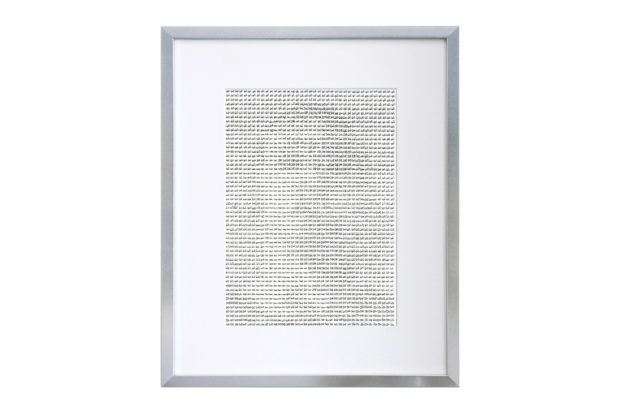 Bellomo also inserts photography into these grids. This is at the centre of the essay, which refers specifically to a series of visual works, still in progress, by the same author, introduced in the chapter “the pixel copyist”. The artist starts from a passport-sized photograph downloaded from the web, a digital image that details the reference number for each visualised colour in the source file. With the expertise of a copyist Bellomo reproduces the corresponding four-digit number on a shared squared paper. The result: the face of the person in the photograph is still visible on the piece of paper. This means that any digital image is governed by a code, favoured by an underlying grid, a skeletal structure made up of numbers that can convert one language into another. 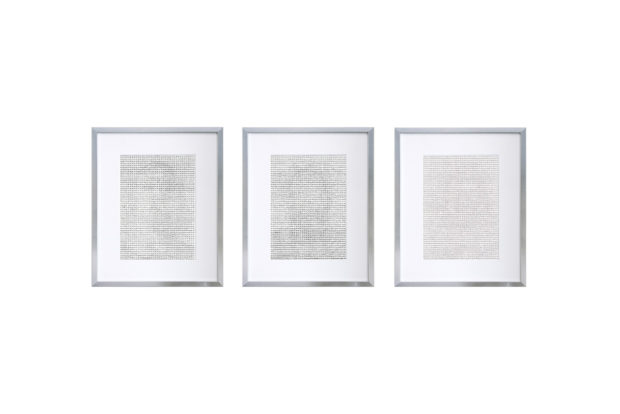 “I don’t even see the code”, one of the essay chapters states, quoting a scene from the film Matrix, to underline our gradual transformation into machines. Bellomo, as a matter of fact, imagines digital photography as a “mathematical machine” capable of fragmenting space and time, very different from analog photography. In contrast to digital photography, the latter does not produce any grid. In the analog image, there are no equivalent coordinates for the graticules meridians and parallels in cartography. This step only occurs, according to Bellomo, with the advent of pixels. To paraphrase the author: the digital image is nothing but analog images incorporated into the language of information media. In saying this Bellomo touches on a theme that is still hotly contested in the theoretical debate on photography, within which readers will be able to orientate themselves and take a position.