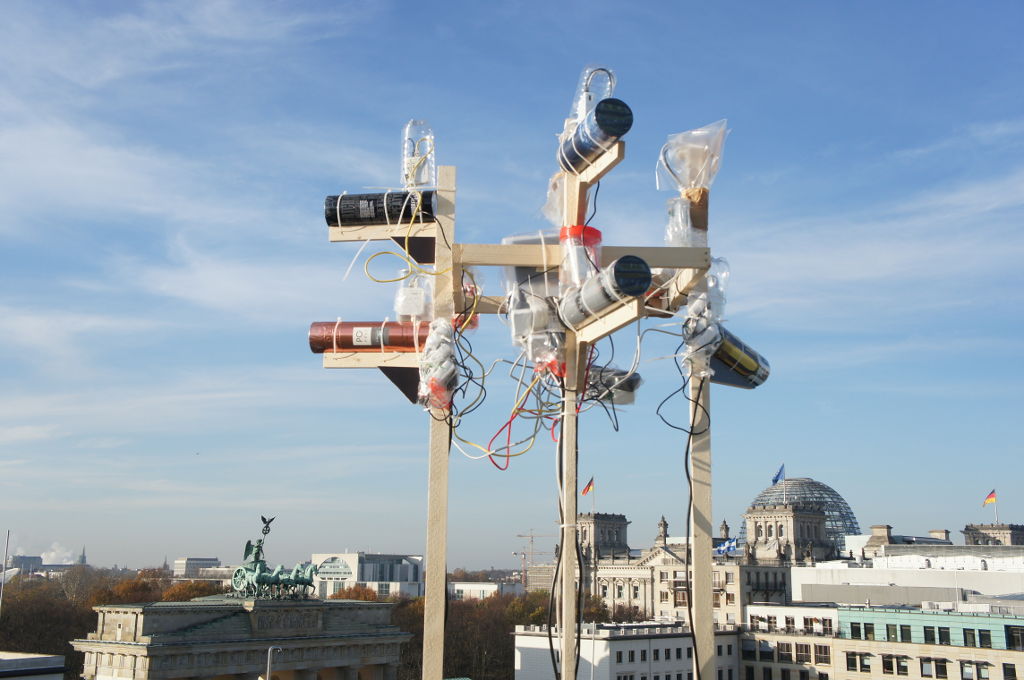 Christoph Wachter and Mathias Jud, Can You Hear Me?, Berlin, november – december 2014