Francesca Lolli . I am not here

For the exhibition Io non sono qui (I am not here) Francesca Lolli presents five looped video performances and a previously unseen installation in the Project Room Sala Ronchini at CAOS in Terni.

Francesca Lolli is a versatile and multidisciplinary artist, who studied philosophy, then graduated from the ‘Arsenale’ theatre school as an actress, and later graduated again in scenography from the Brera Fine Arts Academy.  For several years now, her work has mainly focused on video, performance and directing where the portrayal of women and their social role can be best expressed. 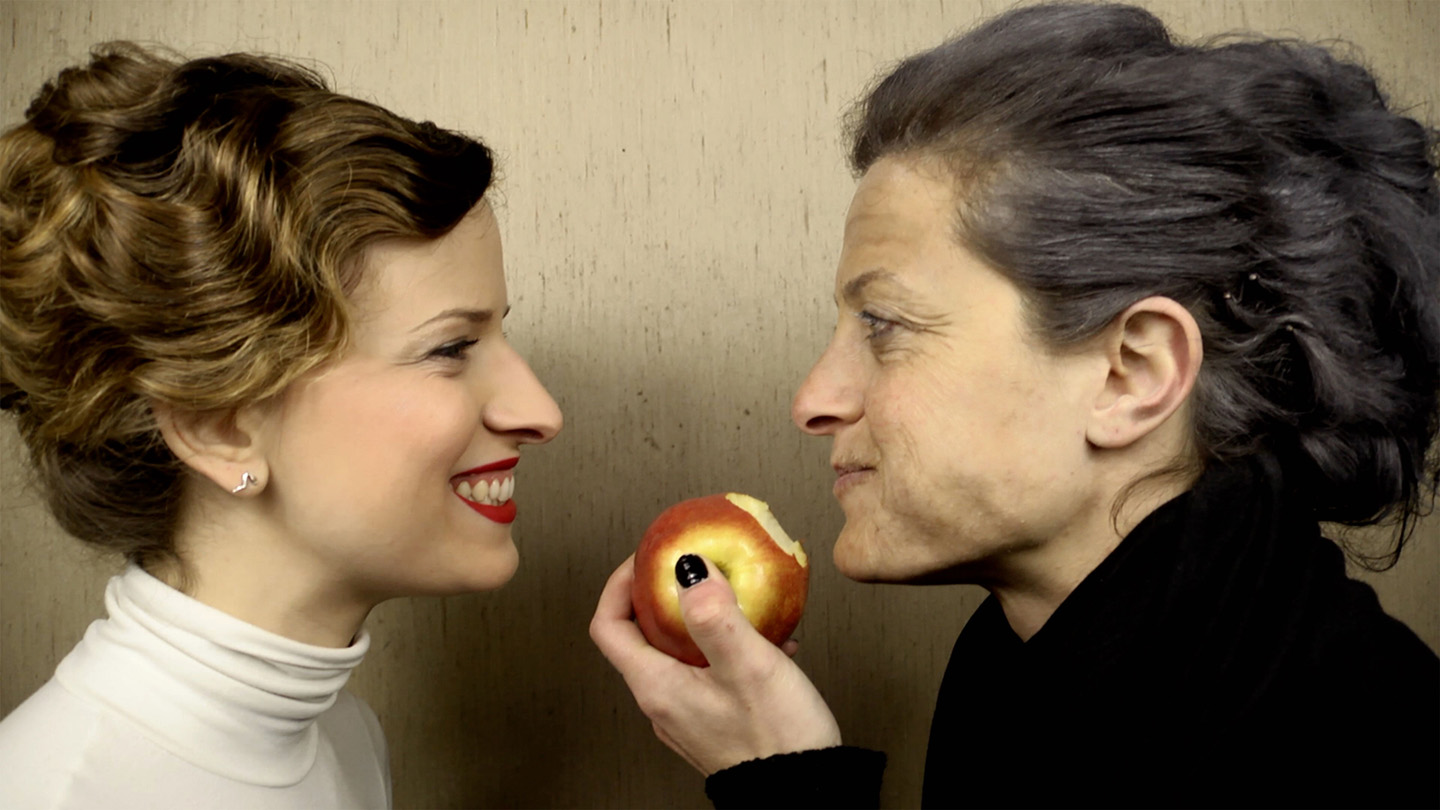 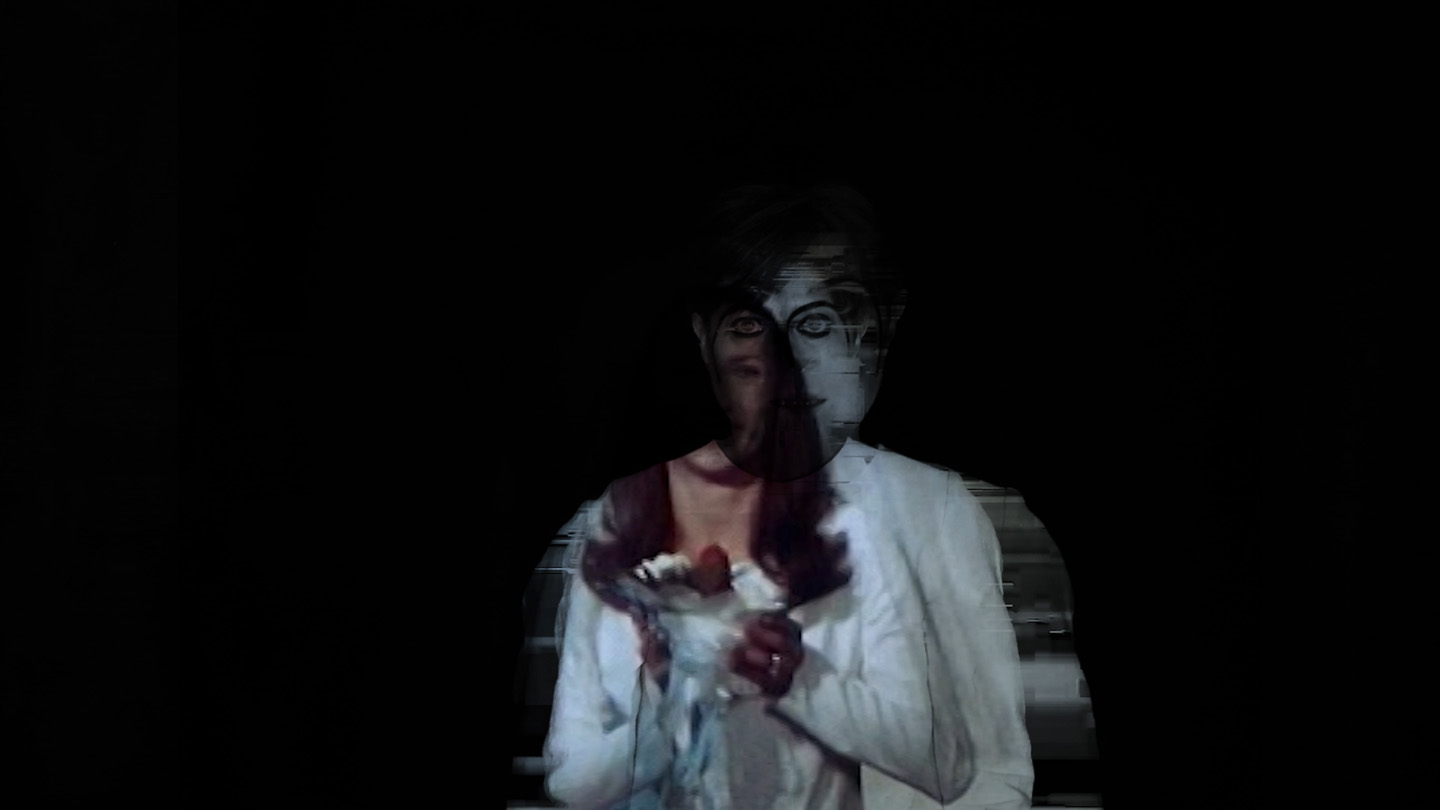 “The women painted in Francesca Lolli’s works are strong archetypal figures. They aren’t always victorious, they are tired of being assimilated in the rhetoric describing them as warriors, they no longer comply with what is expected of them and are often overwhelmed, defeated by a system that portrays them as fragile and submissive.”

In the museum foyer, an armchair invites visitors to sit down and confront the distorted image of women conveyed by the media.