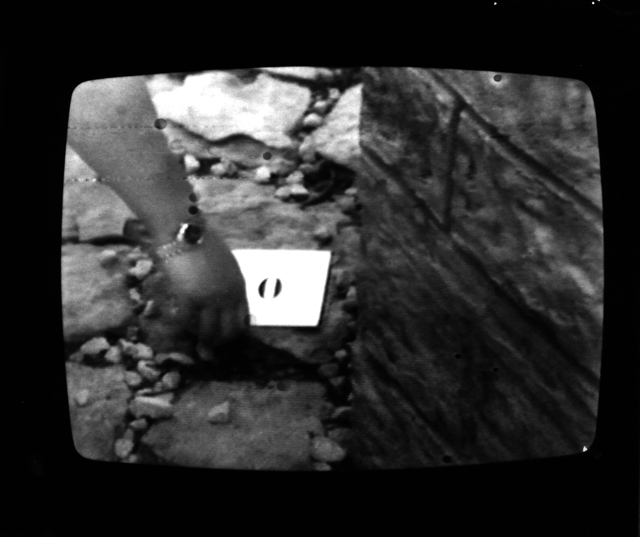 Among the places of activity in Italy capable of contributing to the diffusion of video art, one must acknowledge Venice’s Galleria del Cavallino. This Gallery was founded in 1942 by Carlo Cardazzo, a collector and editor who played the important role of catalyst on the Italian cultural scene during the 1950s and 60s. Following his death in 1963, his brother Renato headed both the Galleria del Cavallino and Milan’s renowned Galleria del Naviglio. Carlo’s son Paolo Cardazzo took over as director in 1965.

Venice’s Galleria del Cavallino introduced the SONY Portapack to its programme in 1974. The Portapack was equipped with video camera, microphone and battery, making it possible to immediately tape what there was to be seen and heard as well as to diffuse this new artistic tendency.

Thanks to this instrument, the Galleria del Cavallino began to create a well-supplied production of video tapes. Under the direction of Carlo Cardazzo, the gallery showed serious interest in various fields of video expression including photography and cinema. With the guidance of Paolo Cardazzo, it opened up to new forms of media with enthusiasm – filming interviews and documentaries on Venetian art and producing about 100 videotapes present at prestigious international events. The result was that artists from various disciplines began to gather around the Venetian gallery. Some of these artists were Claudio Ambrosini, Luciano Celli, Pier Paolo Fassetta, Michele Sambin, Guido Sartorelli, Mario Piccolo Sillani and Luigi Viola while Paolo Cardazzo himself filmed a video with Peggy Stuffi. Internationally acclaimed artists like Marina Abramovic, Ulay and Alan Sonfist also participated in events organized by the gallery. 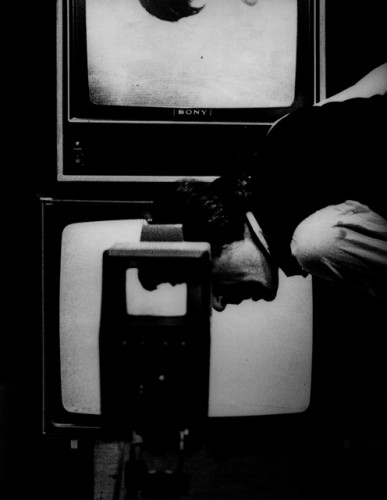 Like other Italian experimental centres focusing upon technology-related art in the 1980s such as the art/tapes/22 and the Centro Video Arte at Palazzo dei Diamanti in Ferrara, Cavallino was forced to interrupt all video-related activities due to their excessive costs. Conditions like these are interesting to this day. Although these centres share a rather unfortunate epilogue, they do have in common a series of characteristics with a certain international flair regarding the artistic activities they promoted such as the collaborations between Italian and international artists; the creation of collective works like the Da zero a zero videotape filmed by Paolo Cardazzo and Peggy Stuffi or the tendency to create associations and encourage cooperation among the various Italian centres which often combined their research activities  to bring remarkable artistic collaborations into being. Examples of these activities are Guido Sartorelli’s Proporzione alla memoria (1975), Claudio Ambrosini’s Sentire / Ascoltare (1979) – created with the Ferrara-based centre – or Michele Sambin’s Looking for Listening, commissioned by M. G. Bicocchi for ASAC. As I mentioned earlier, these centres all had difficulties to deal with, as was the case for the Galleria del Cavallino which had to close shop in 1982. During the first decade of the 21st century, well-known artists and professionals from the cultural circuit close to the Venetian gallery promoted an initiative dedicated to the rediscovery of the work done by Galleria del Cavallino through publications like Dino Marangon’s Videotapes del Cavallino (2004). This was a remarkable effort from a conservationist viewpoint in that re-releases were made possible of some of the most impressive video collections produced by the Cavallino during the height of its outstanding activity.