Guido Segni is an artist and activist who works at the intersection of art, new media culture and digital hallucination, and a co-founder of the group Les Liens Invisibles. He reflects on time in a solo show in Bologna curated by Alessandra Ioalé and Marco Mancuso. In it he analyses his perception of time, how we use it and how we could use it in an age of huge technological acceleration, growing dependency on machines and obsession with work. 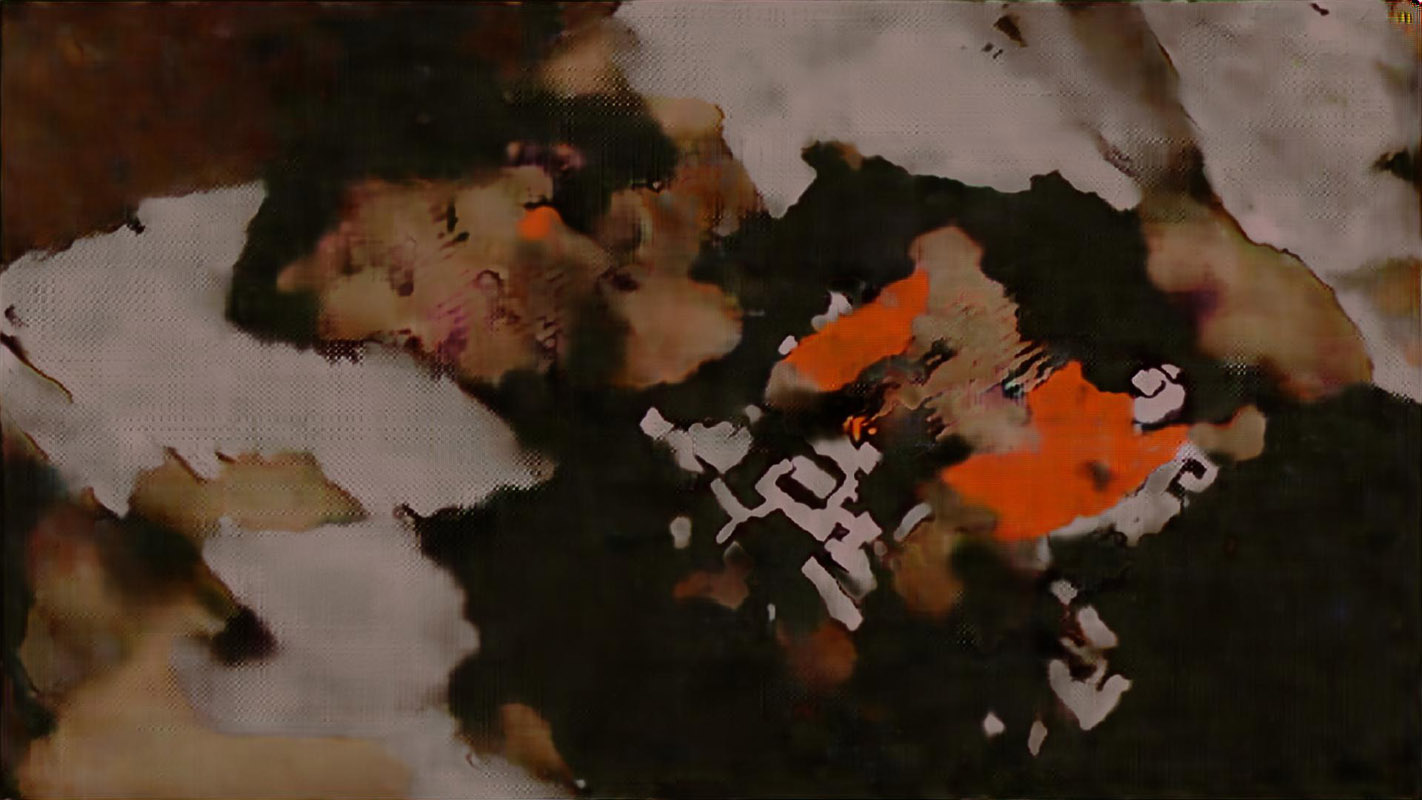 Analysing the shifting collective perception of the concept of automation, Guido Segni asks himself: why should we waste time working? Wouldn’t it be more profitable for an artist to use time differently, while a machine does the work on his or her behalf? Can we measure non-working time, which for many people is time wasted? At the same time, how and to what extent can a machine learn to do something using machine learning techniques? 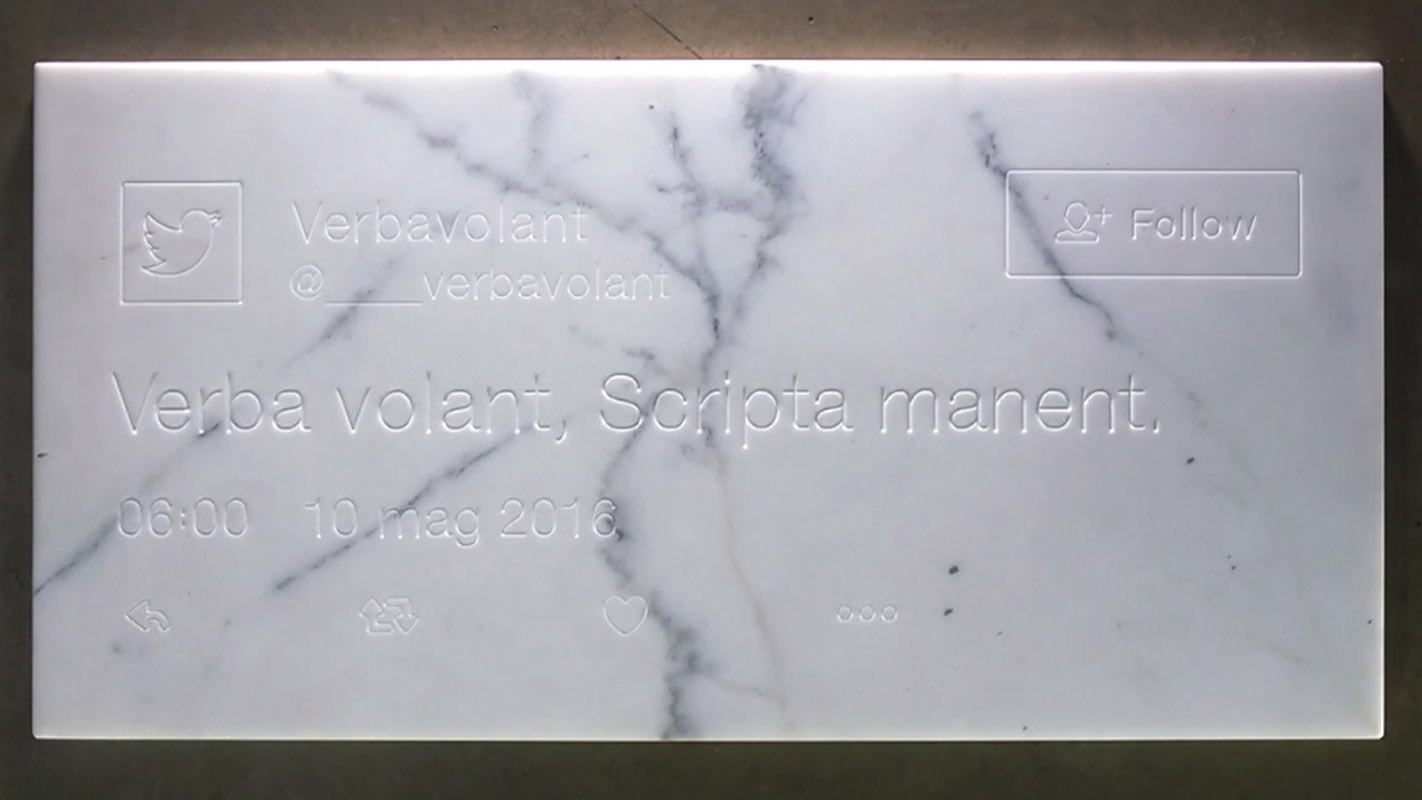 With A Quiet Desert Failure – a giant challenge to digitalise the Sahara desert by photographing it one square metre at a time and posting the results on Tumblr – the subject of time was linked to the relationship between digital memory and technological mediums. 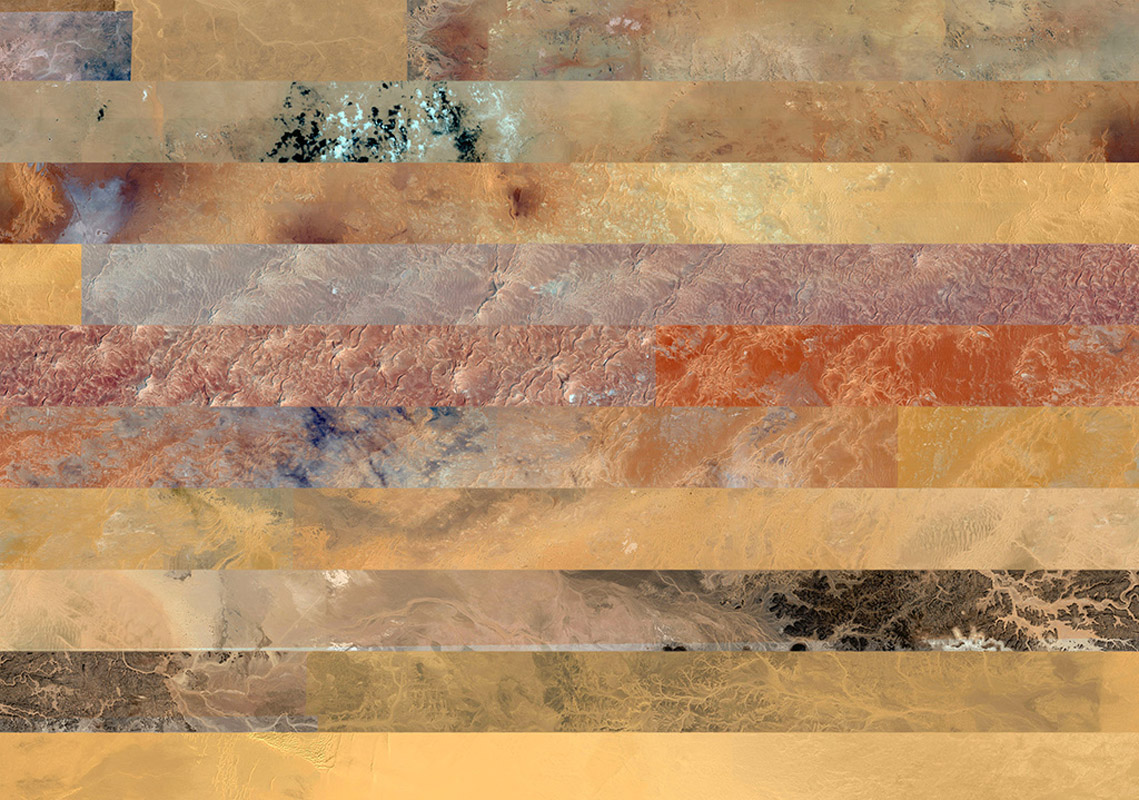 With Internet is not forever, presented by Alessandra Ioalé as part of the two-man Leggero –Segni exhibition at the Bag Gallery in Parma, Segni explored life without internet (partly in terms of time), when all these efforts to adapt to the digital would vaporise at the same speed as information. 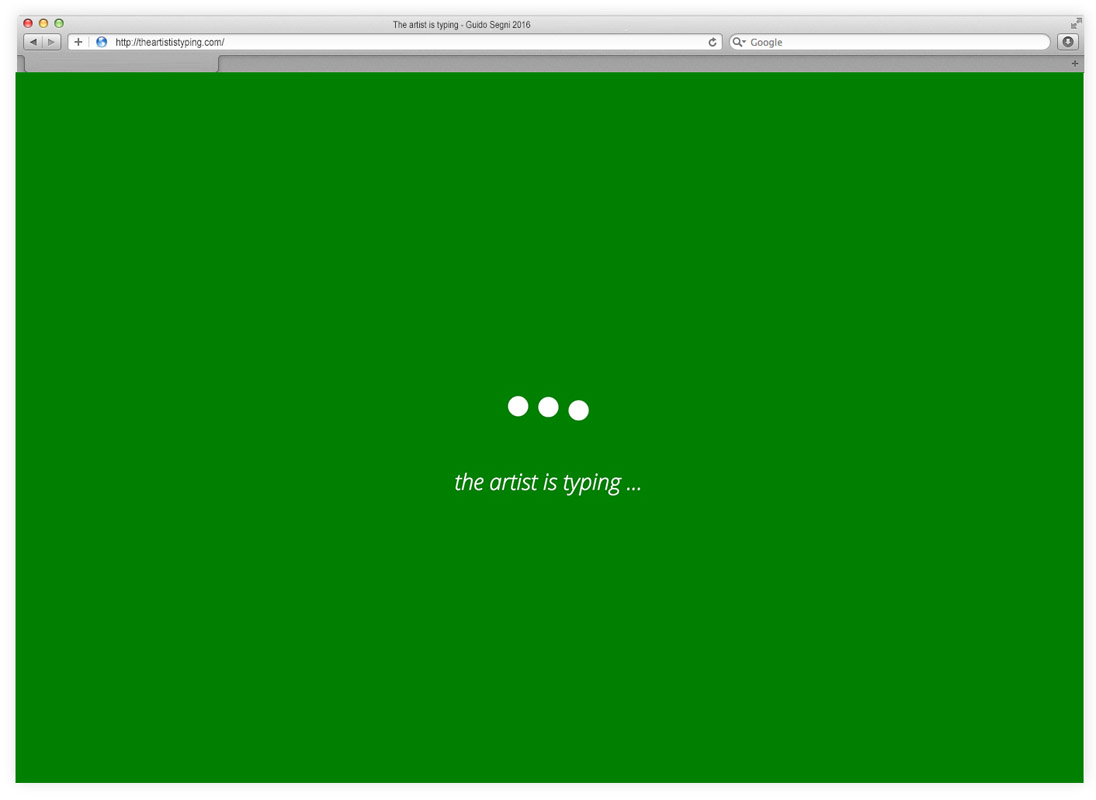 “Fino alla Fine” (Until the End) is a show that provokes reflection on the relationship between art, work, self-sufficiency and laziness, and ultimately calls into question the mechanisms of producing art, by exploring the development of the action of algorithms over time and the importance of what they leave behind. Their trace.