I can reach you (from one to many) is a reflection on the idea of meeting, observed on linguistic, emotional, relational and political levels.
The artists involved share a common factor in their approach to relations between bodies, thoughts, cultures and communities, and over the course of several residency periods at the Tenuta dello Scompiglio they have conceived three projects which from October 2015 to March 2016 will take the form of a dialogue with their setting, and subsequently continue to evolve, with encounters, displacement and refocusing. I can reach you arises as a collective meditation developed between artists and curators, evolves from the works presented at its inauguration, and moves towards new horizons with a series of events. 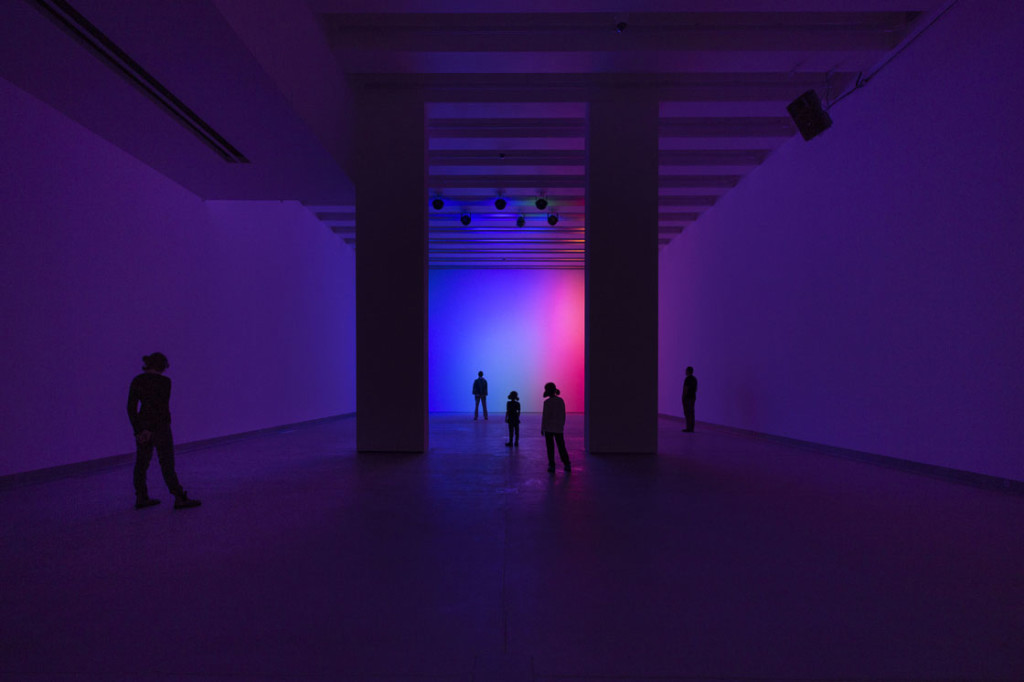 Bianco-Valente present an environmental installation that inhabits the large exhibition space: Frequenza Fondamentale immerses us in a place that is at once distant and interior, sidereal and intimate. The installation brings together a variety of lights and a range of sounds that move the space, evoking the mass and velocity of movement of the planets in the solar system. Bianco-Valente create a pulsating and immersive experience which impels the viewer to move, to seek a position and feel a resonance within the body and outside it, between bodies. 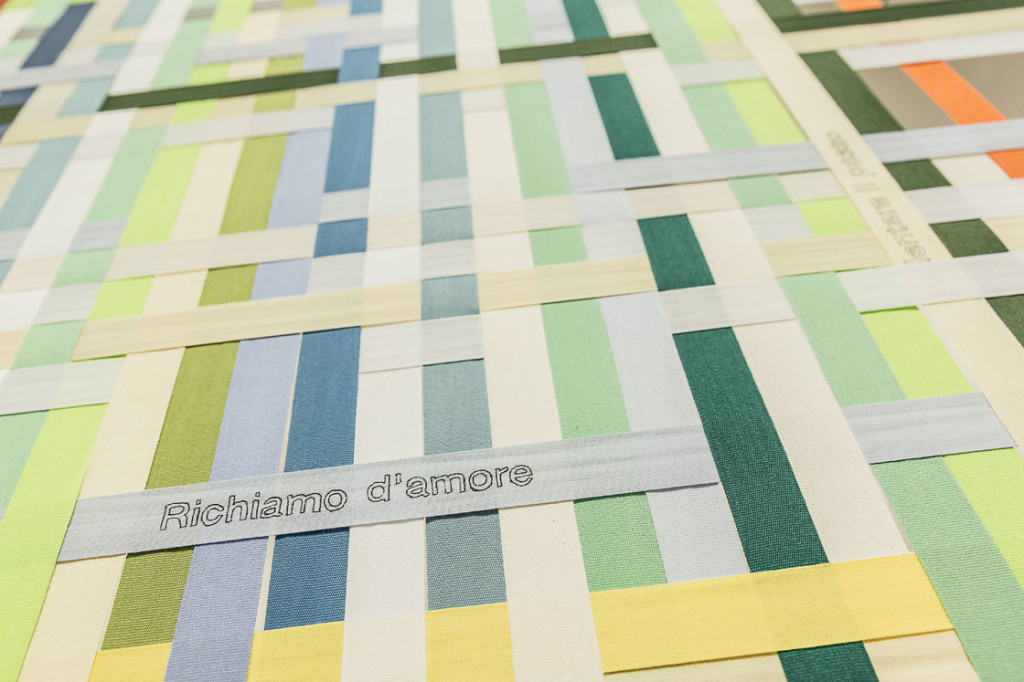 Dove il passo by Claudia Losi is a work-in-progress which condenses the plurality of the artist’s experiences in the course of her journey on foot from Piacenza to the Tenuta dello Scompiglio. Walking is interpreted as a cognitive act during which meaningful places (landmarks) are defined as such by their own physical features or by events, often remote, whose traces they bear: points of geographical and emotional density, along which run perceptual experiences (colour, time, distance, fatigue) and narrations taken from her own history or from other voices gathered along the way. 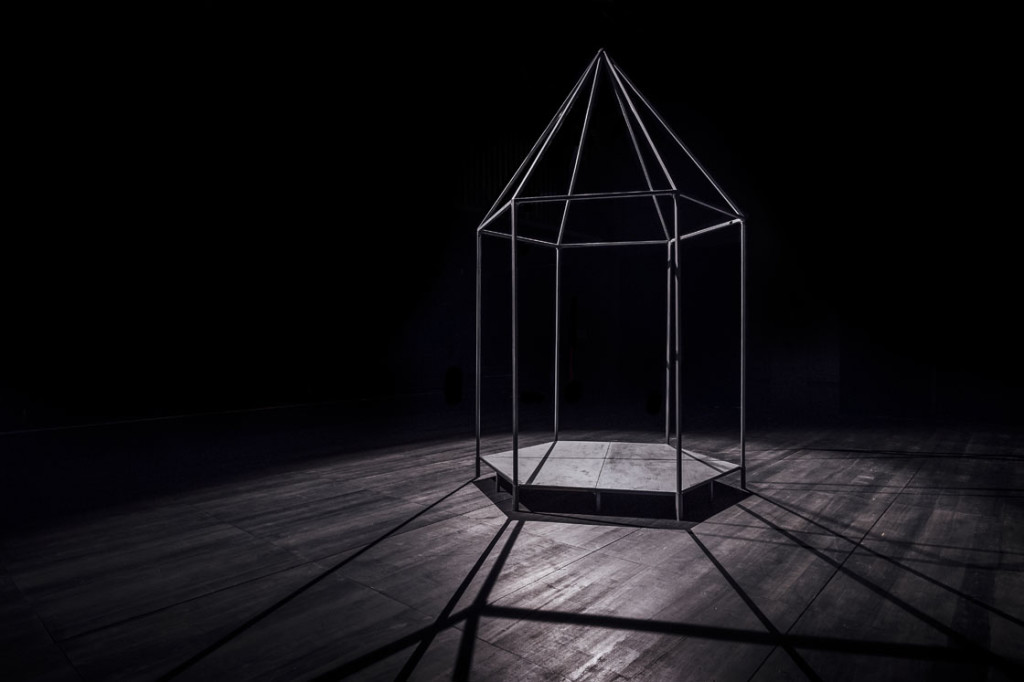 Una domanda che cammina by Valerio Rocco Orlando is an investigation centred of the themes of pilgrimage and hospitality as relational instances, and it develops as an installation which, over several phases, gradually reveals the process of constructing the piece, making the audience a participant in the dramaturgy of the work. The first phase, for the exhibition’s inauguration at the Tenuta Dello Scompiglio, involves the artist in one-to-one workshops with the public, geared to defining the content of the phases to come, at Lucca and Altopascio, where the installation will appear in its definitive form. (from the press release)