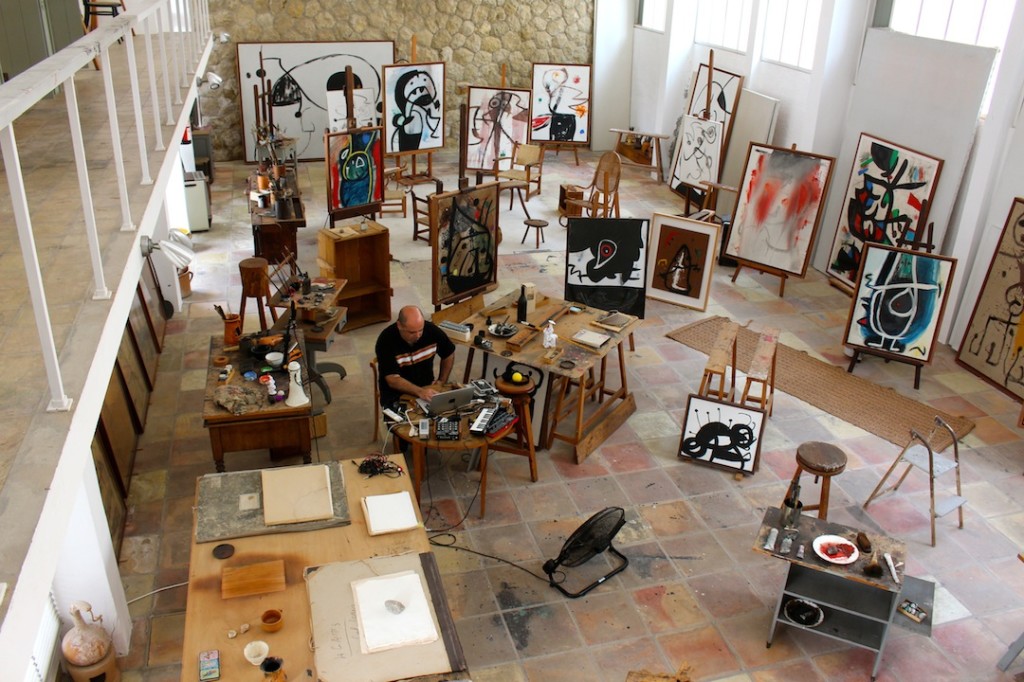 Villa Manin is opening its doors to Joan Mirò, the undisputed icon of Surrealism. A «must see» exhibit dedicated to the final phase of the great Spanish painter’s artistic output has just inaugurated. The curators of the hosting museum located in Italy’s Friuli region have offered three halls to Mirò and requested original music written by Teho Teardo, the most respected and widely recognized composer in Italy today. The musician moved in to Mirò’s studio in Palma, Majorca for a few days and had free access to the tools and objects that once belonged to the painter. This gave him the opportunity to further advance along his path of musical research and experimentation, inspired by the works he was surrounded by. The result is evocative and exciting. See the video filmed during the recording sessions in Majorca.

«Into the Balck – Music for Joan Mirò», is a new composition created in the summer of 2015 by Teho Teardo in Joan Mirò’s private studio in Palma de Majorca. It was published on occasion of the show Joan Mirò that is currently presented at Villa Manin, 17.10.2015 – 03.04.2016. In the time frame of the exhibition it will possible to listen to the musics of  «Into the Balck – Music for Joan Mirò» by Teo Teardo in the central salon and in another venue of the villa where they will be linked to the video by Michele Baggio, documenting the studio of the great Spanish artist as well as the creative process of Teho Teardo while composing in the studio.

You can read here the interview to Teho Teardo by Susanna Buffa published on Arshake on February 4th, 2015 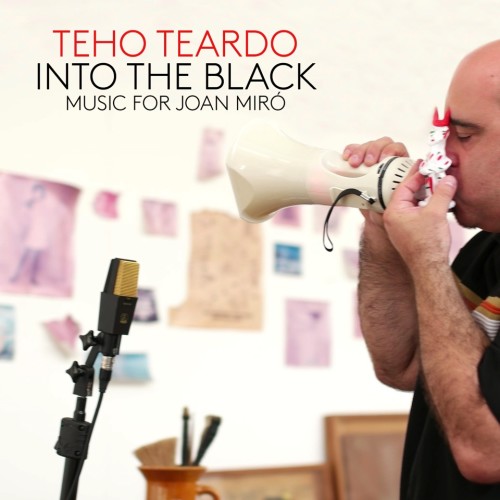 Tridente in the electronic landscapes by Mario Sasso