On 11 – 13 September Ibrida Festival returns to the Arena San Domenico, in the spaces opposite the prestigious San Domenico Museums in Forlì, under the artistic direction of Francesca Leoni and Davide Mastrangelo, curated by Vertov Project and with the critical contribution of Piero Deggiovanni.

“Ibrida – Festival of Intermedia Arts was established in 2015 with the aim of investigating and promoting recent works and research in the field of experimental audiovisual art, naturally welcoming performance art and electronic music combined with video experimentation”, say the creators of the event organised by Vertov Project with the critical contribution of Piero Deggiovanni, Professor at the Bologna Fine Arts Academy. “Intermedia Arts – the name says it all – implies the simultaneous use of different media (video, installation, music, live performance) with a view to hybridisation”. 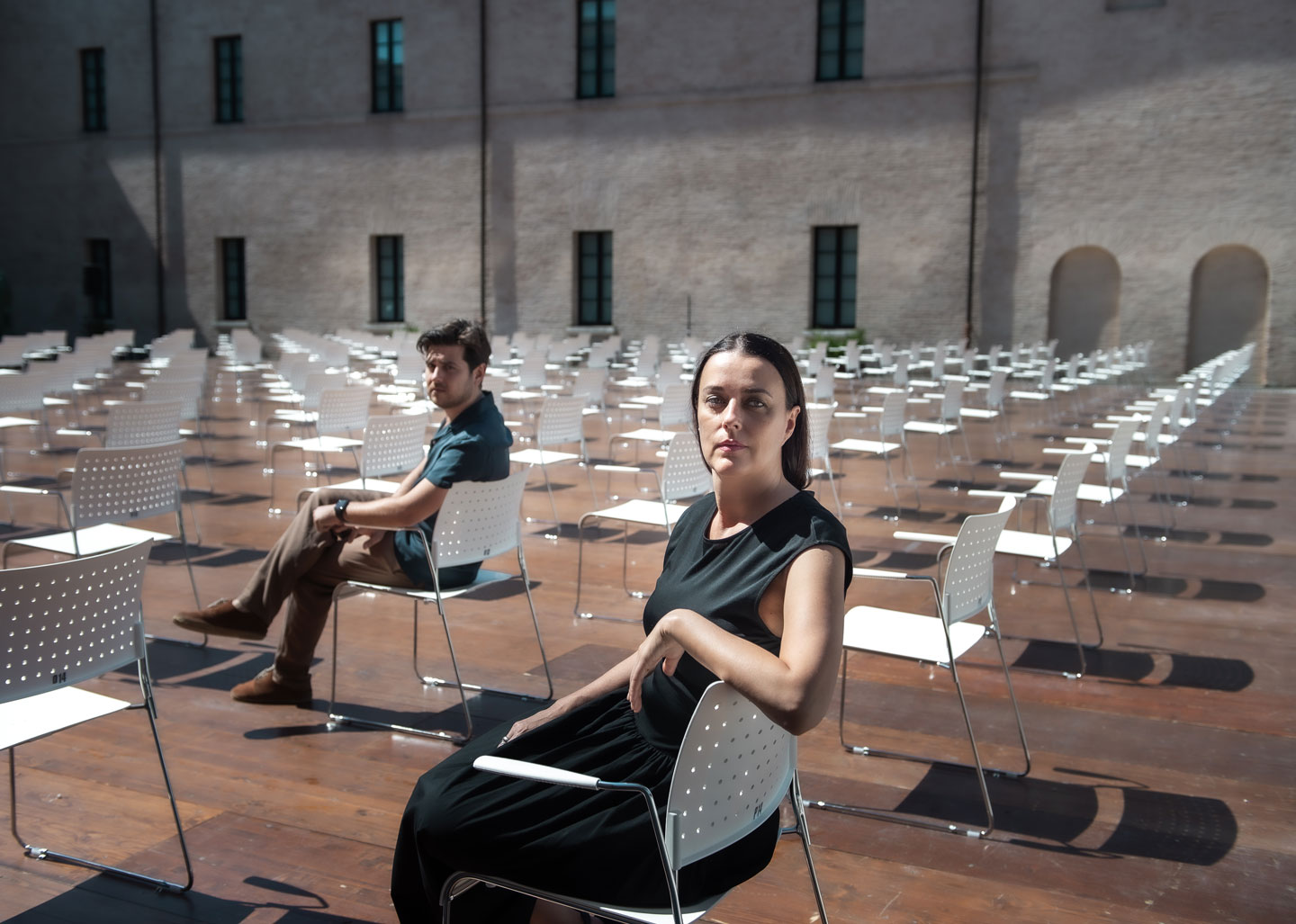 The Festival starts on the Friday morning of 4 September with a meeting on Italian video art where participants can learn more about the new modes of expression produced in our country, with the presence of critics and university professors. This event is free and can be enjoyed live at the EXATR spaces in Forlì or online in streaming. Adopting the same double attendance mode, it will be possible to participate on Friday afternoon, 11 September, in the presentation of the recent Critical Anthology of Italian Video Art 2010-2020 by Piero Deggiovanni.

From 11 to 13 September, the central dates of the Festival, there will be a parallel double programme is scheduled: online there will be a rich and varied selection of international video works and, live, three evenings of events in the spaces of the San Domenico Arena in Forlì.

The link between these two modes/worlds, on Friday 11 September at 8:30 pm, consists of a live performance by Mara Oscar Cassiani , an Italian artist working in choreography and new media (already a guest of the Quadriennale d’Arte in Rome and of the well-established Romaeuropa Festival). 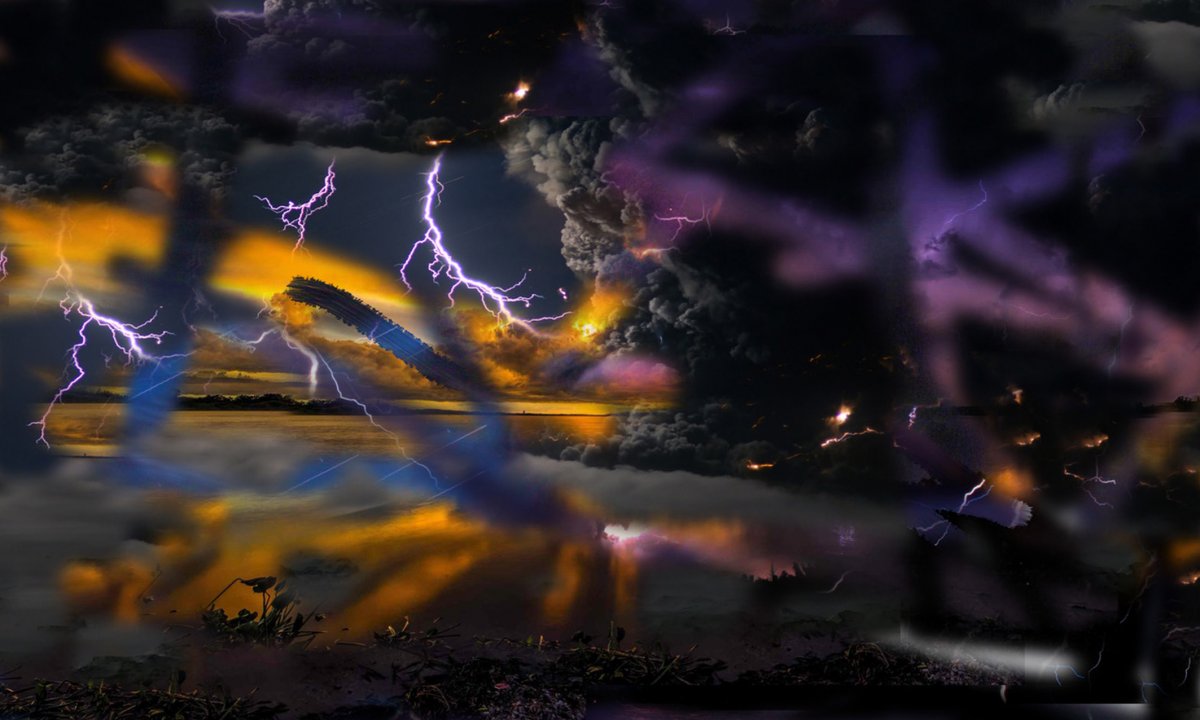 During these three evenings – scheduled to take place in the new space made available by the City of Forlì – there will be the same number of live performances, very different from each other, that will involve alternating artists of national and international fame: a performance by the visual designer Kanaka together with the double bass player Caterina Palazzi (Friday, 11 September); the audio-visual concert by Salvatore Insana with the E-Cor Ensemble (Saturday, 12 September) and Archive Works with which the percussionist and sound researcher Enrico Malatesta will close the 2020 edition of Ibrida together with the Spanish artist Carlos Casas (Sunday, 13 September). All the live shows will be preceded by videoart screenings, selected by the curators of the different Festival sections.

“After having to reschedule the event due to the lockdown”, conclude Francesca Leoni and Davide Mastrangelo, “we feel it’s important to also be physically present, to send a clear message to the territory and our artists. What we have experienced has placed us in suspension but has not stopped us, giving us an important opportunity to reflect on the relationship we have with technology. Before, during and after the Festival.”