After being reconfigured into an exhibition, Iginio De Luca's blitz become now a book published by Editions Mincione 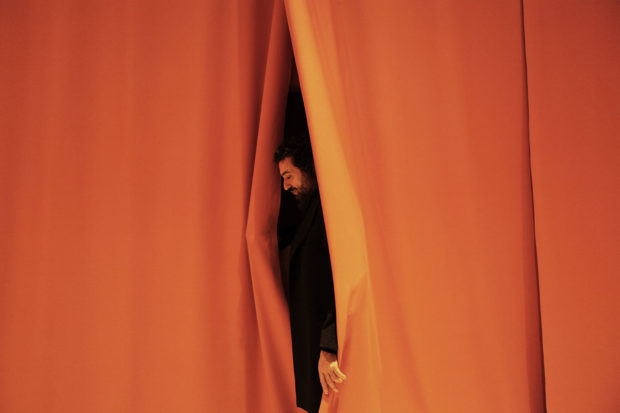 Political awareness, poetic sensibility and a sense of rhythm are written in Iginio De Luca’s DNA and unleashed in his creative works in the most varied of forms: performance, photography, video, blitzes and whatever else it takes to free them and channel them into pathways that can reach the world, even – and especially – the most inattentive parts of it.

Instants captured from political life – happenings or traces of them (including the potholes that tell the story of Rome’s streets, and of Rome itself), moments, snapshots, biting satire that jabs without mercy, that unfurls an entire history before the eyes of conscience.

In the context of his career, “the blitzes are a series of actions which have cut across the artist’s life for more than ten years. The subjects of his incursions are always linked with current political, cultural or social events”. This is the description in the latest book published by Editions Mincione and edited by Claudio Libero Pisano, stated in words that scroll across the cover and reappear only later, once the gaze has taken in the sequence of blitz actions in a story told in images.

Bold, satirical gestures, interruptions to normality, moments of disturbance which, as such, give glimpses of the absurdities of current politics and sometimes superimpose them on past history. This mode of operation is the common thread linking urban actions that are generally carried out alone and distributed online in the form of short videos.

This body of work – which came about almost accidentally, triggered by a spontaneous impulse – was presented in an exhibition at AlbumArte in 2017, and now slips between the pages of a book, revitalised in a further awakening. 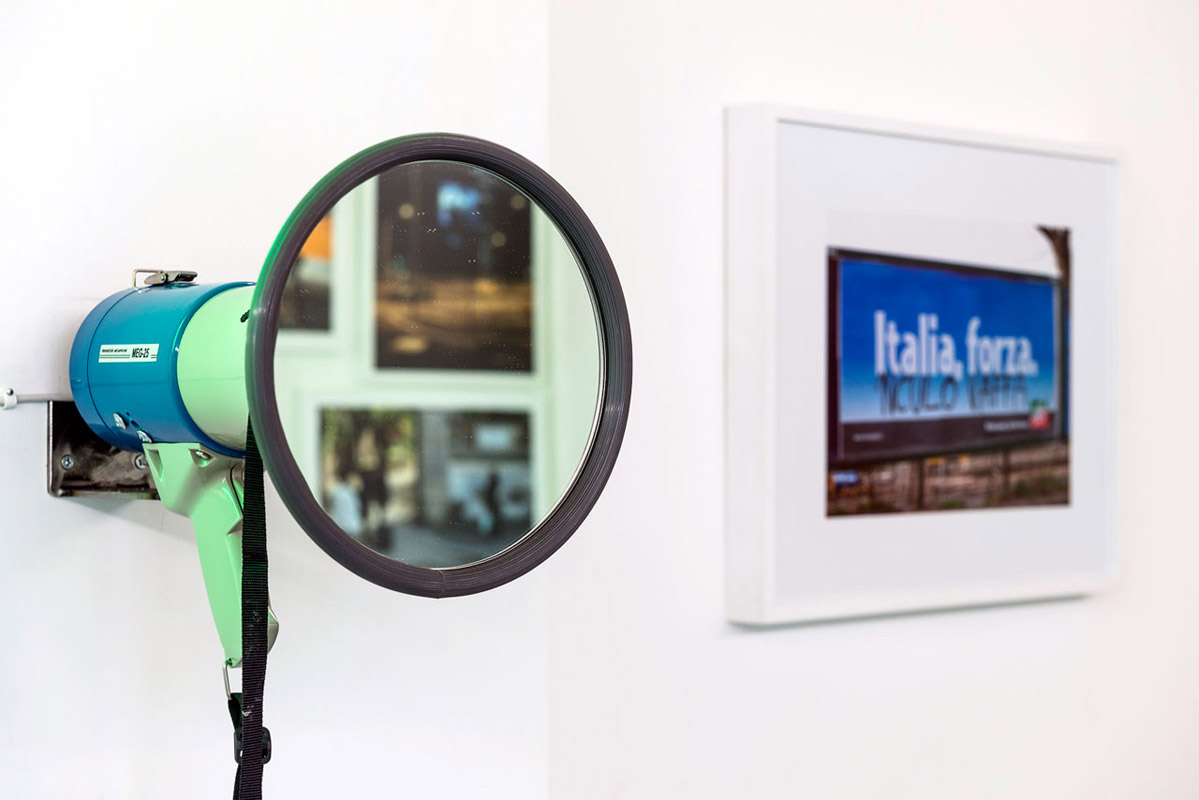 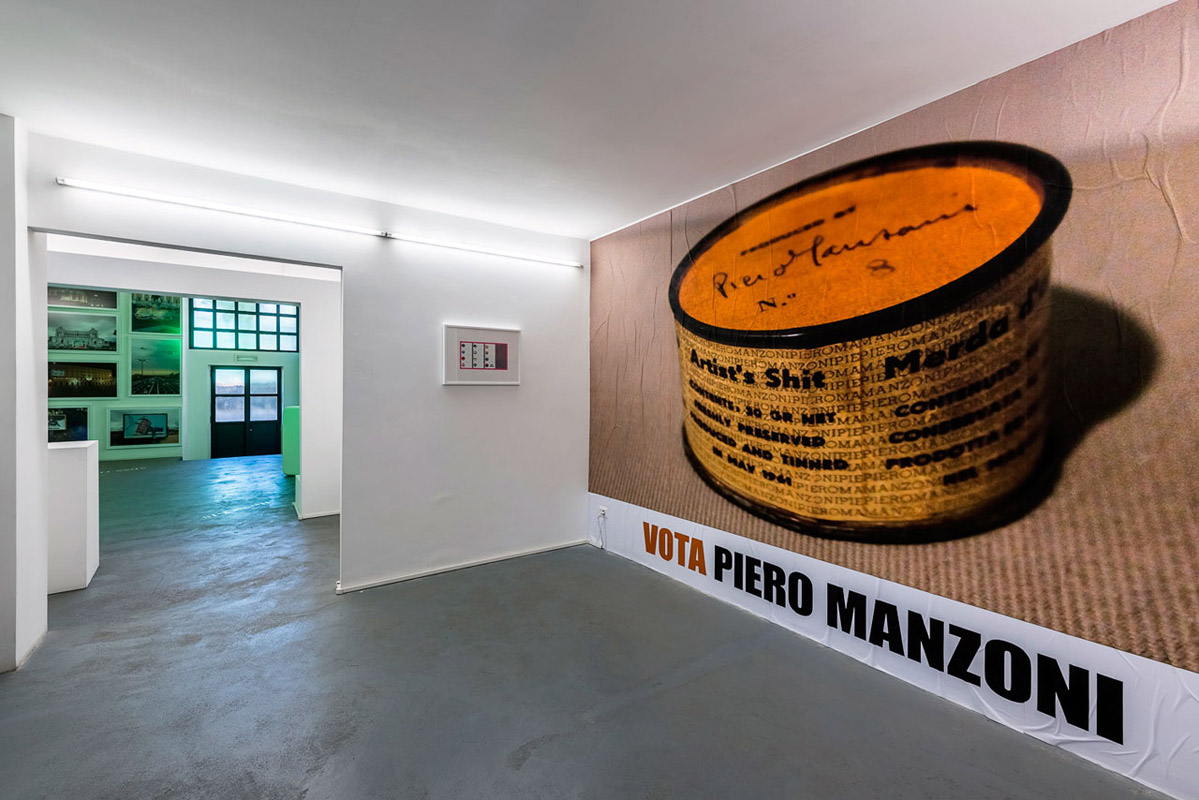 The exhibition and the book – both curated by Claudio Libero Pisano, offer a backwards and overall look, each from a different angle. Commentators on the blitzes include art historians, the curator/editor, a musician, an astronomer, a writer, and a journalist. These are also the voices of those who played a part in the events in some way or to some extent. Their diversity and their ability to step out of their backgrounds to speak and make themselves visible, allows us to imagine their voices and gazes arranged in a circle as a chorus who raises the work of these past ten years and lays it out in the same unit of time.

It is true that Iginio De Luca often works alone. The inner strength with which his satire reaches those in its path, without breaking down too much in its ‘carriage’, leads us to think that, however solitary, his sensibility is able to listen and tune in to the world, evidently finding art to be its preferred channel of expression. The chorus whose voices are heard in the book is further confirmation of this.