A selection from the prestigious exhibition Il video rende felici. Videoart in Italy, curated by Valentina Valentini promoted and financed by the Ministry of Culture – General Directorate for Contemporary Creativity, Roma Culture – Capitoline Superintendence for Cultural Heritage and Azienda Speciale Palaexpo arrives in now in Pescara at Spazio Matta. 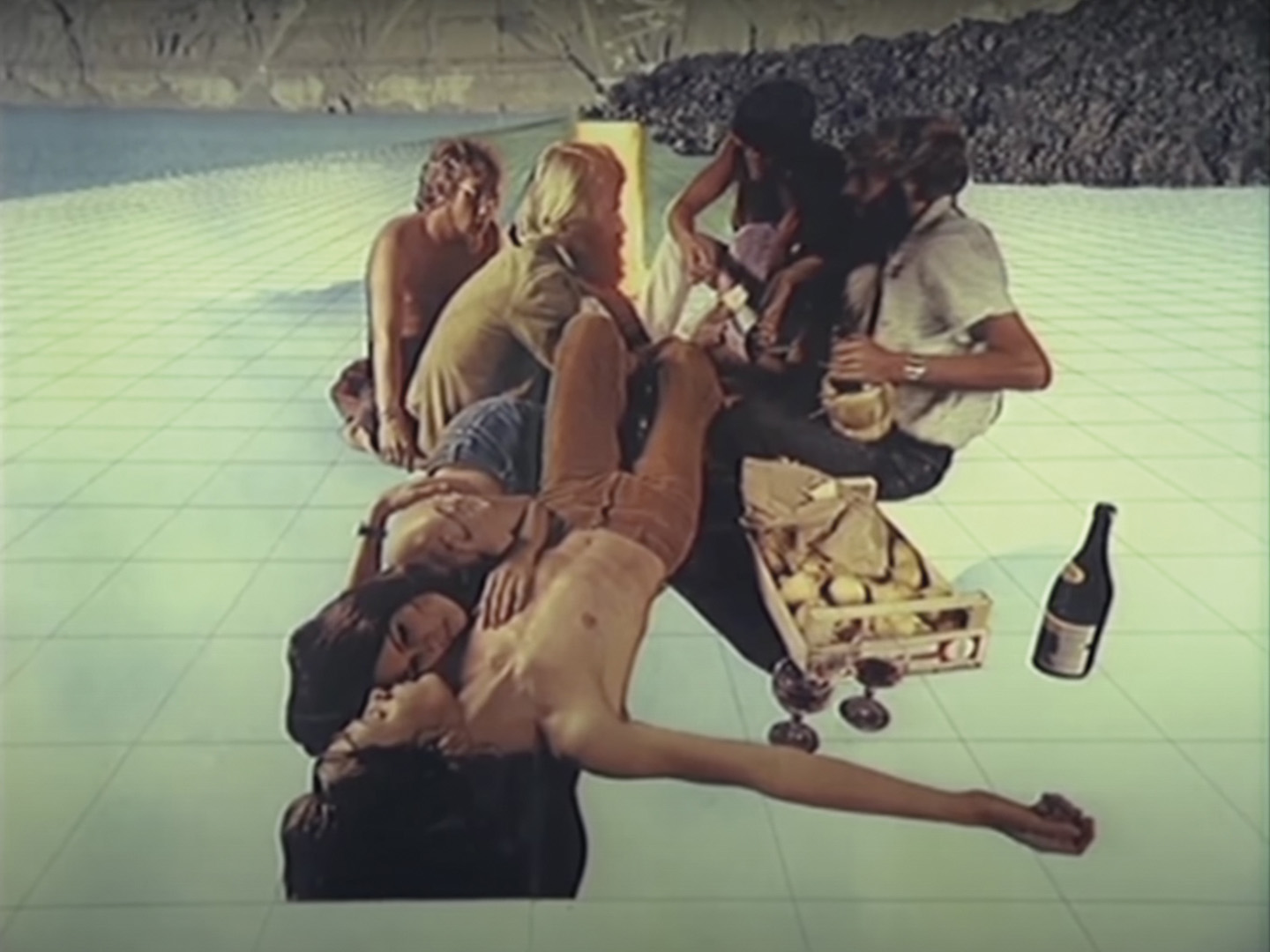 The subject of the exhibition is the production of video art and artists’ cinema in Italy from the late 1960s to the new century. Italy has been the promoter of exemplary and pioneering projects and represents an artistic and cultural reference point for video experimentation. Variety, quality and international scope characterise the initiatives linked to this medium in a context characterised by the new aesthetics that emerged with environmental art, body art, arte povera, experimental music, counter-information and new forms of theatre and dance. 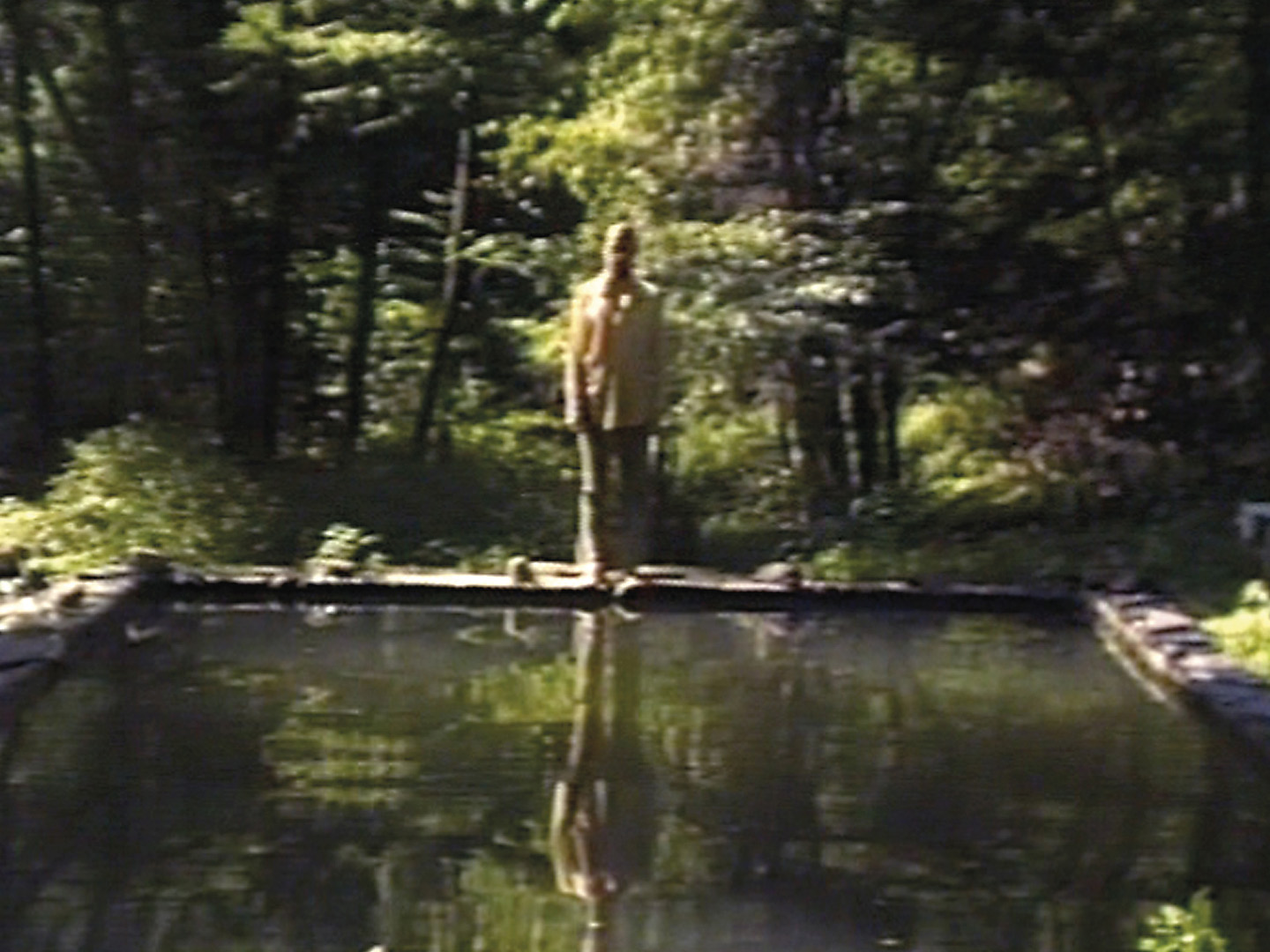 From the end of the 1970s, video art acquired complex forms of hybridisation through the experimental use of video, in television as well as in theatre and dance, up to the emergence of the first forms of computer art. In the 1990s, the installation format (video and multimedia) found a great welcome in museums, galleries and institutions such as the Venice Biennale, encouraged by the spread of digital technologies. Finally, in the new century, the assimilation of video art into the vast territory of the moving image transformed by digital technologies is accentuated.

The curator, who has collaborated several times with Spazio Matta, has selected some of the exhibitions presented in Rome for the days in Pescara: 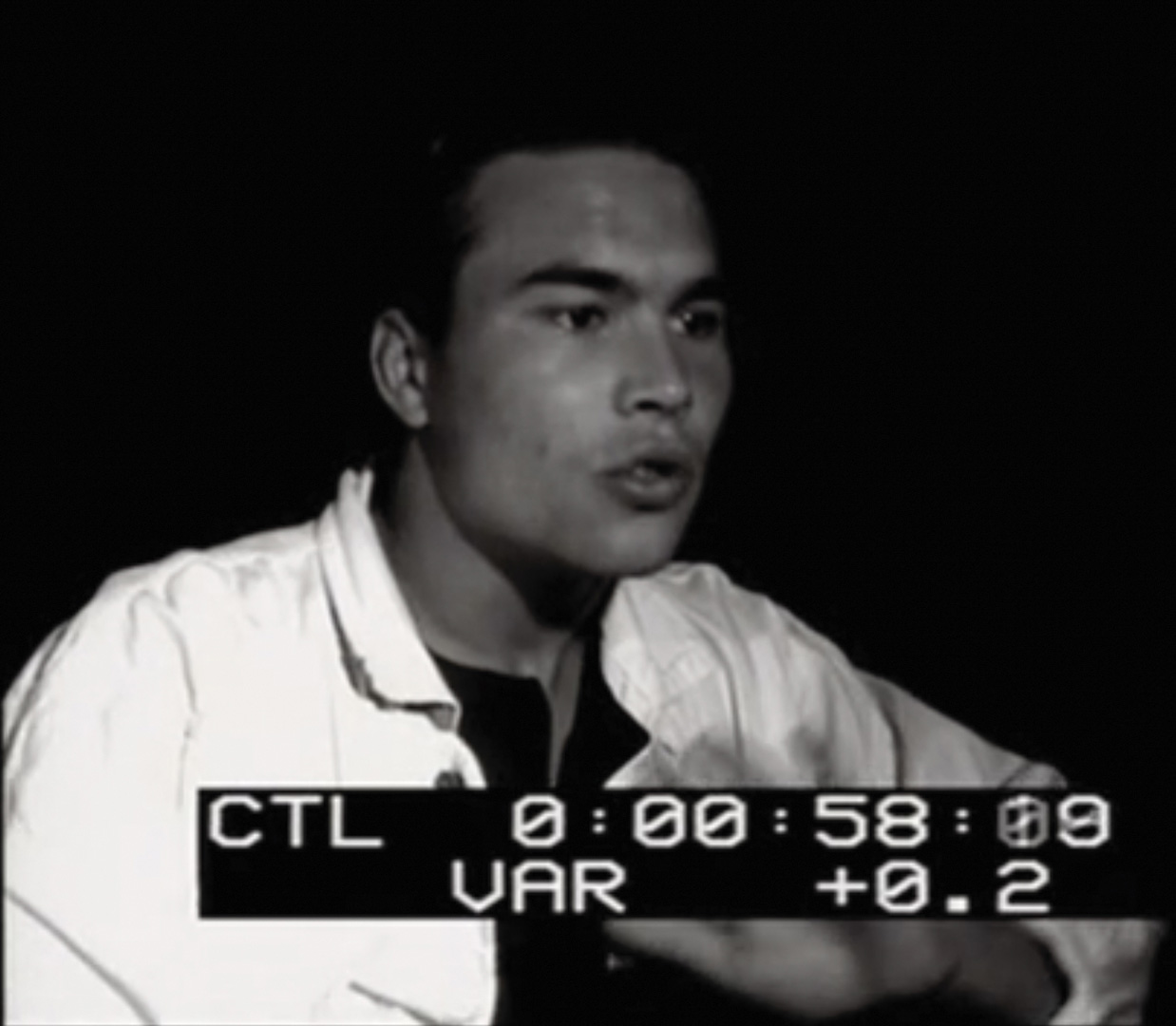 Program: 3 November 2022 | 5 p.m. – 7 p.m. ! FILM AND VIDEO FROM RADICAL ARCHITECTURE TO POSTMODERNIST DESIGN, In collaboration with the Department of Architecture of Pescara’s D’Annunzio University. Curated and presented by Francesco Spampinato

4 November 2022 | Focus on director Cosimo Terlizzi, who in the afternoon from 3 to 6 p.m. will conduct a workshop with students from the IFA film school in Pescara | 6.30 p.m. presentation of the film “Dentro di te c’è la terra”.

BIO curator: Valentina Valentini is Professor of performing arts and electronic and digital arts at Sapienza University of Rome. Her research includes the field of interference between theatre, art and new media. Among her publications: “Nuovo teatro Made in Italy” (2015), “Medium without Medium” (2015 ), “Drammaturgie sonore” (2012), “Mondi, corpi, materie. Theatres of the Second Twentieth Century” (2007). He publishes in national and international journals (Performance Research, PAJ, Theatre Library, Arabesques). He founded and directs the network www.sciami.com.