Industrial Photography at the MAST Foundation

Included in the MAST Foundation project on industrial photography and after changing its name to MAST Foundation for Photography Grant on Industry and Work, the new edition of the biennale selection for emerging young photographers – known until last year as GD4PhotoArt – takes an important step forward this year. Its original aim has been maintained, to collect unpublished views able to describe the rapid transformations in the industrial world and their environmental, ethical and social impact. In addition, during its final stages, the spaces at MAST host an exhibition curated by Urs Stahel, which can be visited until 1 May, displaying the projects of four talented young finalists, selected for their valuable projects combining innovative and personal approaches.

Through silent photographs, frozen atmospheres, documents, texts and interviews, Mari Bastashevski clearly condemns unscrupulous polices contributing to the decline of Flint, a city affected by the spread of lead poisoning. 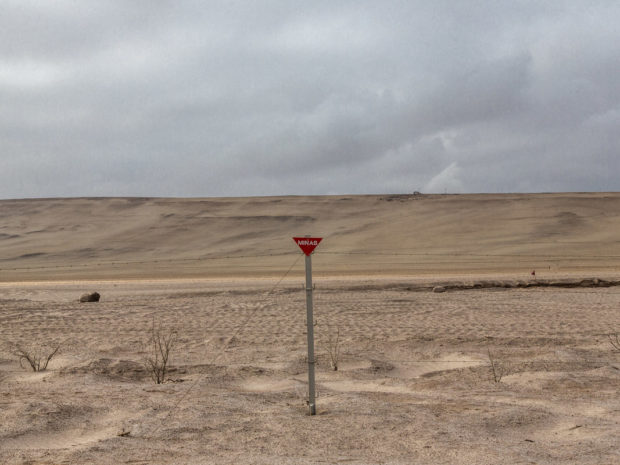 The Desert, by Cristóbal Olivares, like Emergency Managers – the title of Mari Bastashevski’s projects – shares the same danger warning. Alternating filmed interviews, texts of high emotional impact, unnaturally composed landscapes and small images of subjects portrayed from behind, the photographer narrates the drama connected to the phenomenon of migration from the Dominican Republic to Chile. 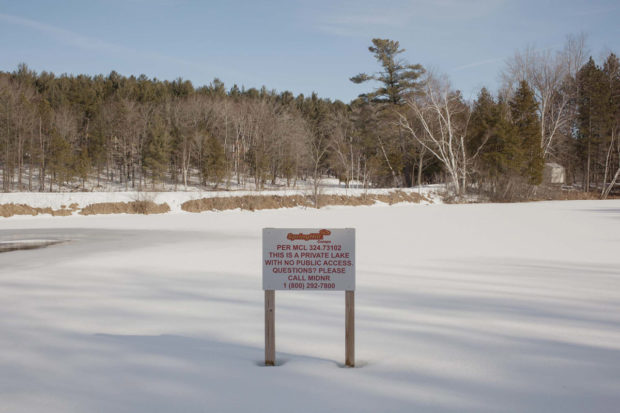 Sara Cwynar’s research also involves social commentary. She takes nine photographs and a video, Colour Factory, to examine the industrial production of colour and its consequences under the cultural standards imposed by contemporary society. 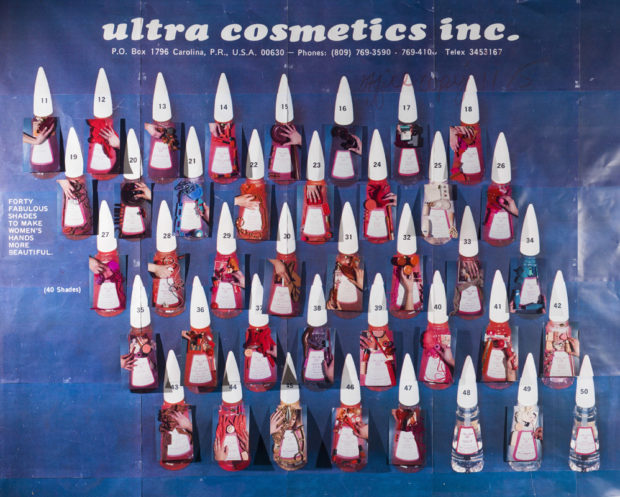 This project, which descends into the abyss of commodification with rare visual novelty, has been declared the joint winner alongside the imposing dioramic map proposed by Sohei Nishino.

Composed of eight panels Il Po recreates the trajectory of the most important Italian river as a psycho-geographic map, in which the artist links and superimposes hundreds of small photographs and pixels to create a grainy image – a rich, complex web consisting of social, political, economic, anthropological and environmental references.

Four inquisitive approaches analyse global industry to reveal its workings and machinations with the final aim of stimulating a critical conscience in viewers with relation to everyday life that, as Umberto Eco reminds us, can deconstruct «harmless and functional devices in appearance to teach disbelief»[1].

«MAST Foundation for photography grant 2018 on industry and work»

The National Forum on Ethics and Archiving the Web