Interfaces of the Present

The interface, whether liquid or material, is a constant presence in our lives, generated by a continuous reconfiguration of all kinds of different ‘windows’ that open onto other worlds. Interfacce del presente (Interfaces of the Present), an exhibition taking place at BASE Milano during the Milan Digital Week 2019 and curated by Tiziana Gemin and Fabio Paris (member of the Link Art Center), presents a series of works that simulate neural networks, learn autonomously and produce content independently, leading us to ask ourselves whether machines can also elicit emotions in human beings.

In Basic Emotion, Marco Cadioli, who has explored the Internet from all angles – inside and outside the screen – teaches Artificial Intelligence (AI) to recognise emotions from among those expressed in a database of facial expressions. 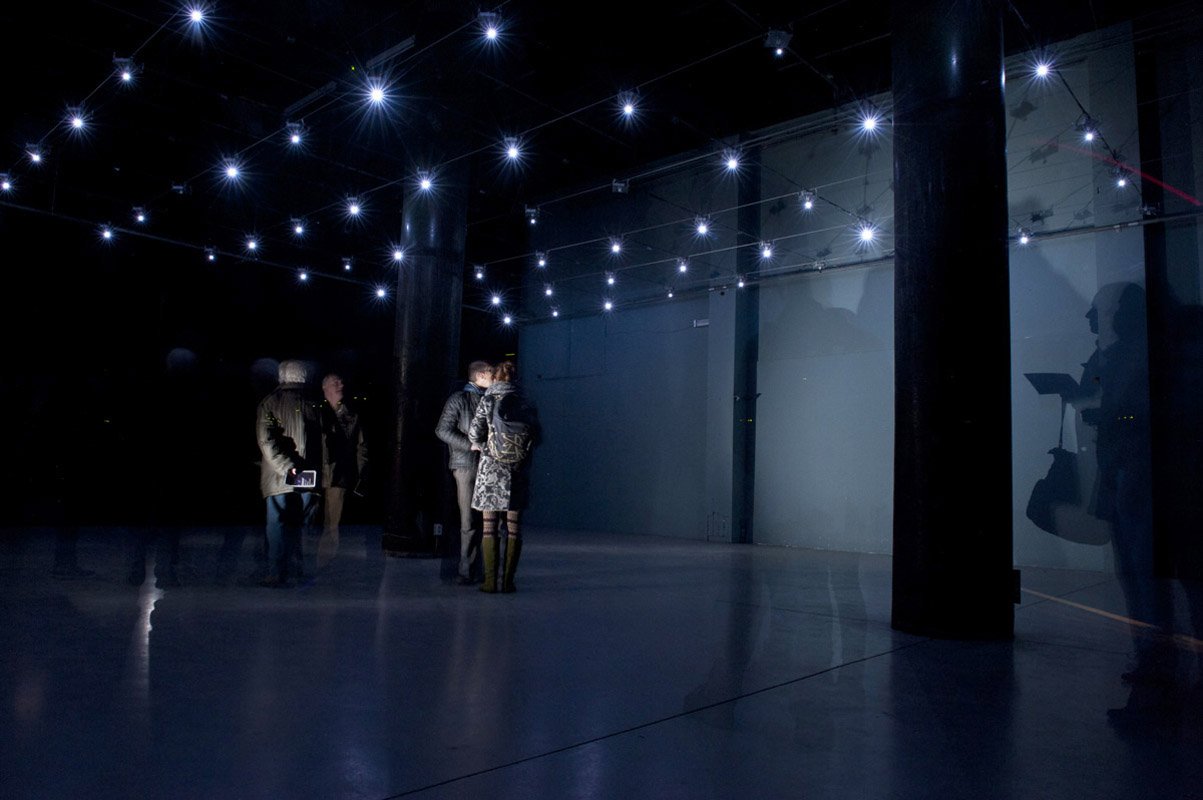 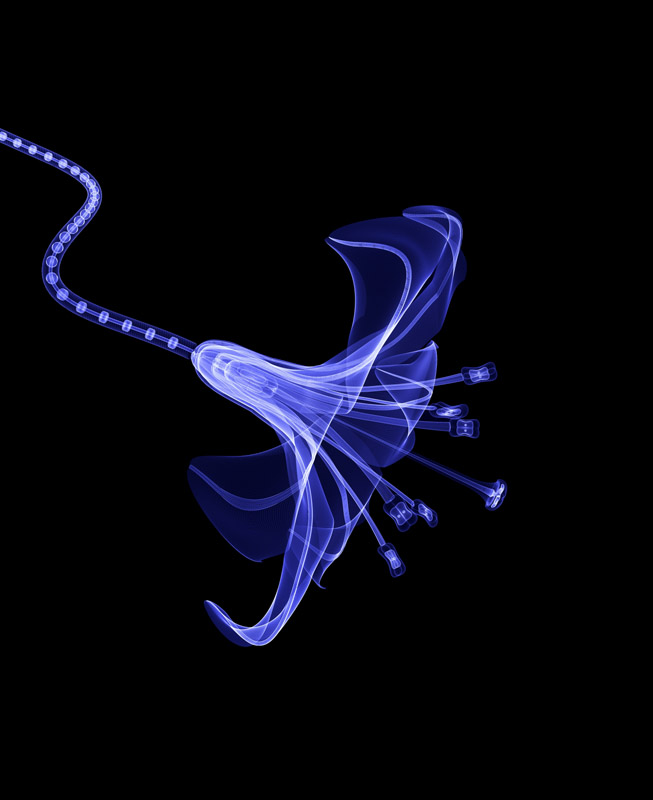 The collective LIMITEAZERO transforms the mirror into a device that creates rather than reflects. The flower world is also present in the work by Macoto Murayama, Japanese Lily, a video inspired by ancient botanical illustrations where flowers are generated by 3D graphics. Design is also a feature of The Chair Project by Philipp Schmitt (in collaboration with Steffen Weiss) where several chairs are the outcome of a collaboration between human and artificial intelligence, inverting the roles of man and machine in the process of imagining. 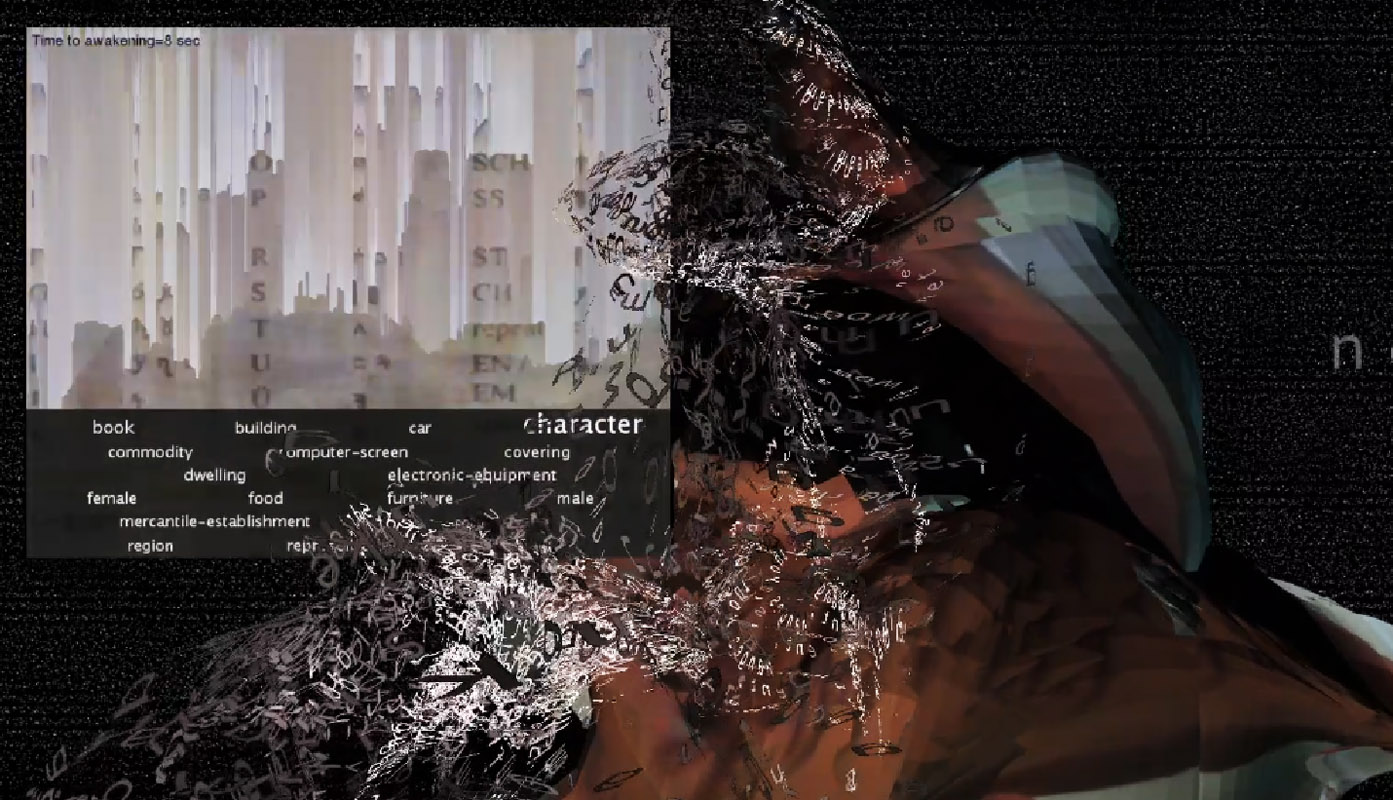 Anna Titovets (Inektra) [Russia] explores the dream dimension of the digital era. Nobody has yet arrived at definite answers regarding improvements of AI and its impact on man. At this point, the only thing we can be certain of is a reciprocal contamination. These works highlight this through the colours of art.

“Interfaces of the Present”, curated by Tiziana Gemin and Fabio Paris, BASE Milano, 13.03 – 19.03.2019. The exhibition is produced by Milano Digital Week in collaboration with BASE Milano and IED Milano