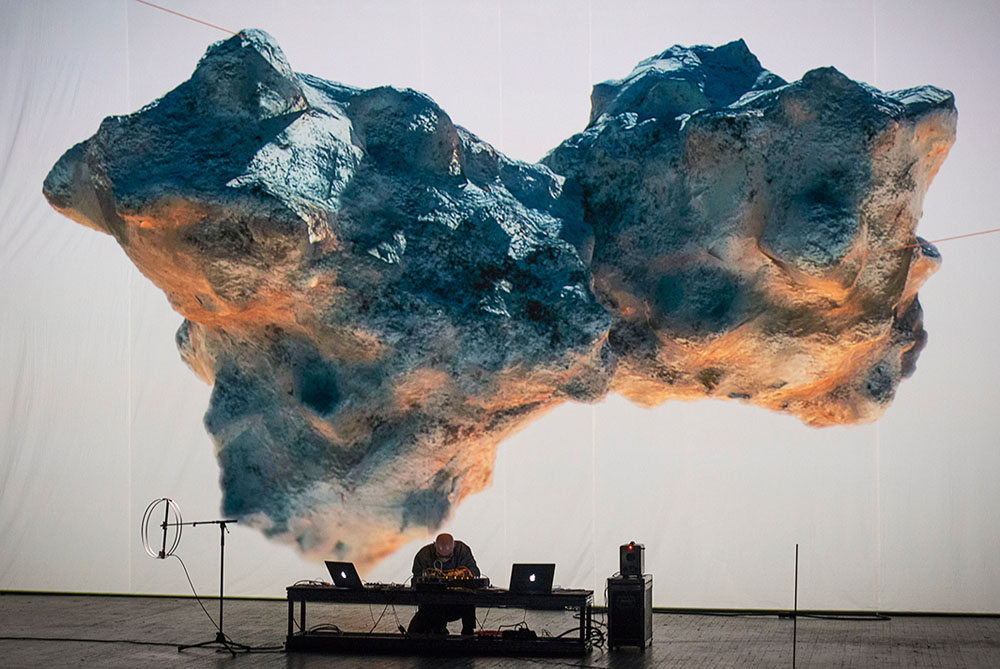 ISEA is one of the world’s most prominent international arts and technology events, bringing  together scholarly, artistic, and scientific domains in an interdisciplinary discussion and showcase of creative productions applying new technologies in art, interactivity, and electronic and digital media. The event annually brings together artists, designers, academics, technologists, scientists, and general audience in the thousands. The symposium consists of a peer reviewed conference, a series of exhibitions, and various partner events—from large scale interactive artwork in public space to cutting edge electronic music performance. 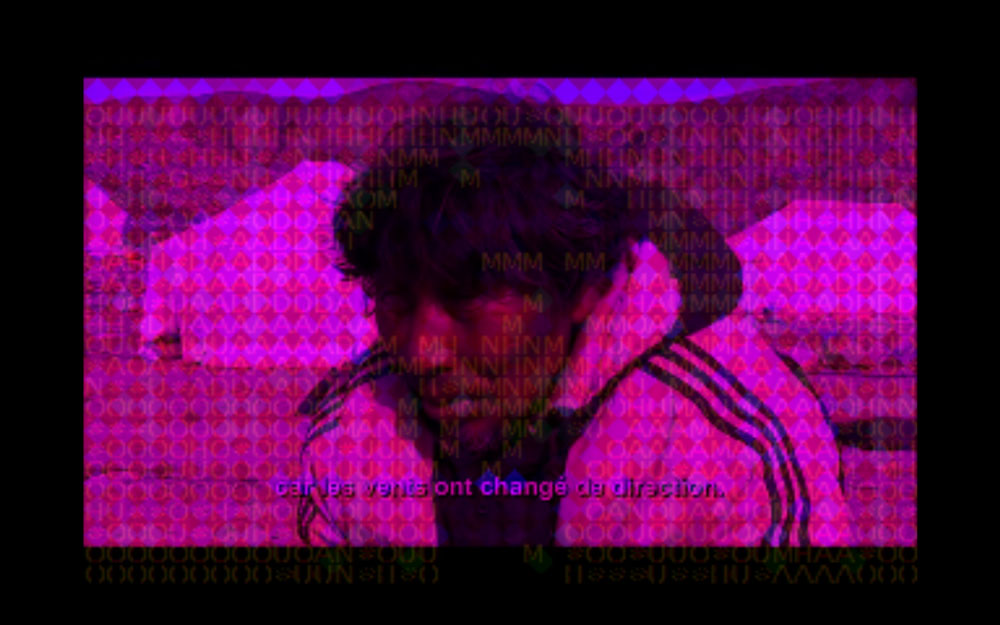 In the last four years ISEA has been hosted in Istanbul (2011), Albuquerque, New Mexico (2012), and Sydney, Australia (2013), and Dubai (2014). ISEA2015 in Vancouver marks its return to Canada, 20 years since the groundbreaking first Canadian ISEA1995 in Montréal. The Symposium will be held at the Woodward’s campus of Simon Fraser University in downtown Vancouver with exhibitions and events taking place at Emily Carr University of Art + Design and many other sites and venues throughout the city. 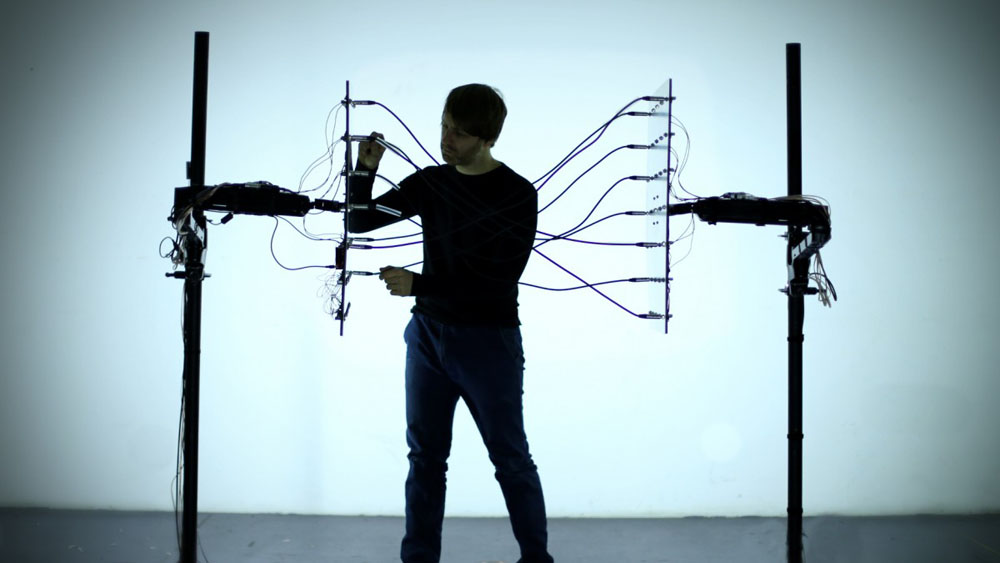 The series of ISEA symposia is coordinated by ISEA International. Founded in the Netherlands in 1990, ISEA International (formerly Inter-Society for the Electronic Arts) is an international non-profit organization fostering interdisciplinary academic discourse and exchange among culturally diverse organizations and individuals working with art, science and technology. ISEA International Headquarters is supported by the University of Brighton (UK). (from the press release)