by Manuel Grillo
in focus

One of the issues coming to the fore in the contemporary world is the problem of recognition. Western Art has always been concerned with this question. The problem of representation is addressed here first from an etymological perspective and then from that of IT. After a brief introduction to Pattern Recognition, the results of an experiment started in 2013 will be presented, which has seen, and continues to see, the use of YouTube’s automatic translation engine.

Right from the founding myths of Western culture, the question of the copy has been treated as taboo in Eros and Psyche[1], as image/copy, in Plato’s Myth of the Cave[2] and as “simulacrum” in Ovid’s Metamorphoses with Pygmalion[3]. Art has always dealt with this issue.

The term Art itself comes from the Latin word ars, which in turn translates the Greek word téchne, which for the Greeks had a multiplicity of meanings, much wider than the one currently in use. It described mental as well as manual skills and could refer to science, navigation, medicine, military tradition and so on. In fact, the word téchne could be translated as skill, which implies the practical acquisition of knowledge. According to Aristotle it was a fusion of thought and production. When he said that Art imitates Nature, he was not talking about Art as imitation but about téchne, or human abilities in general. As a poietic and therefore productive being, man was an imitation of creative Nature. This is why, in addition to painting and sculpture, theatre and poetry also fall into this category. In fact, poets and painters are considered to be equal, as poietic beings, creators of images. 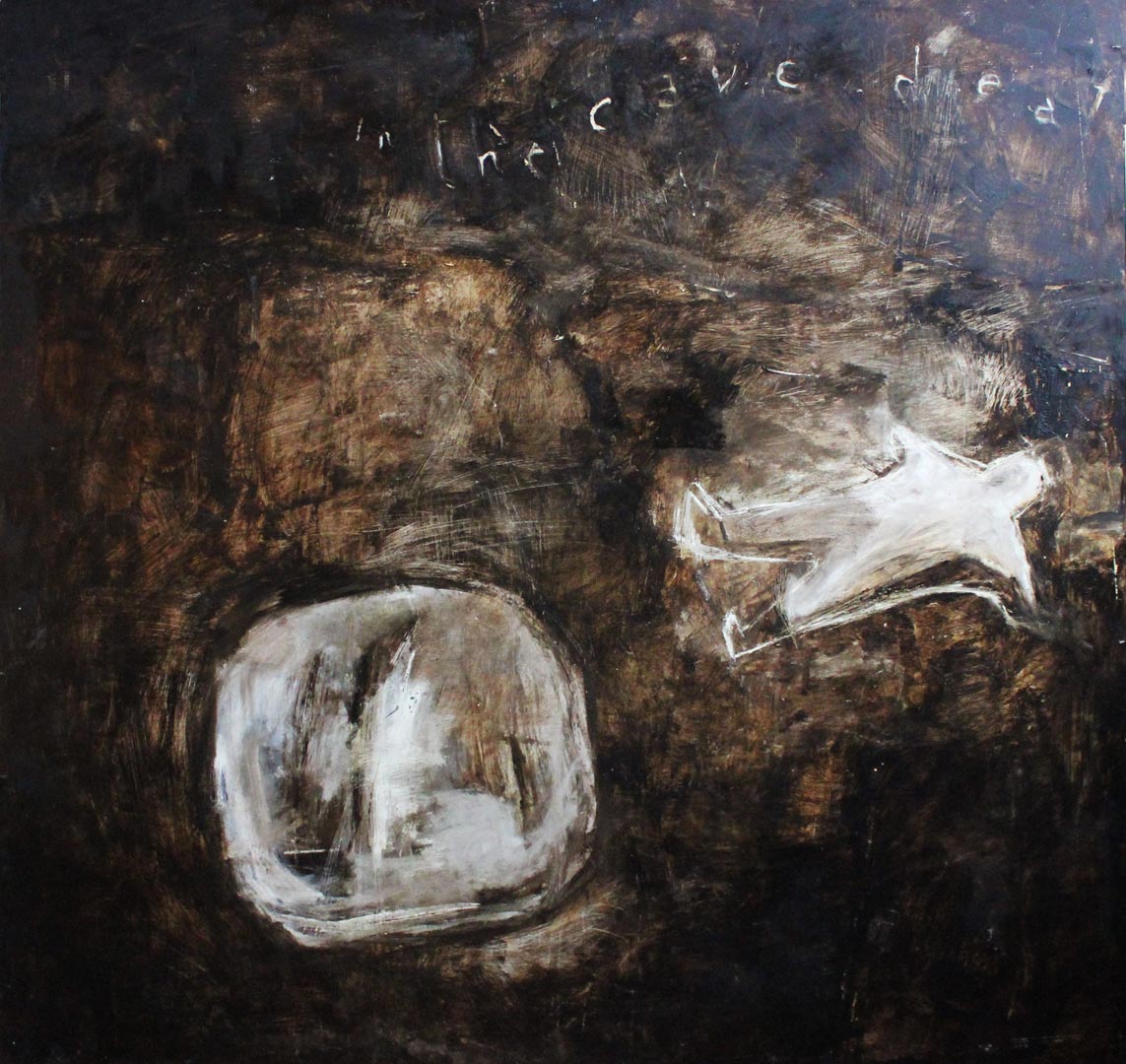 From symbol to image

If, in the archaic period, the reading of the world was entrusted to symbols, the classical period saw a shift from the sacredness of the cipher to the rationality of the written word which, by separating the theoretical from the practical/functional, emancipated the sign from its content and, therefore, the image from its support[4].

The idea of image at the beginning was not linked to the actual, concrete production of the image. What the Greeks meant by image was anything that reproduced nature, not as a naturalistic imitation of reality, but as a copy of the creative process that was a part of every living being. The image is therefore real, but absent in its materiality. The ìdolon (image) was therefore linked to “manifestation”, the representation of the invisible, so its meaning was linked to the idea of recalling. There was a symbolic efficacy, dictated by culture itself, that un-veiled truth, alétheia[5].

With Plato, however, the concept of image changed from the original “apparition”, invested with religious connotations, to the “appearance” of the purely visible, i.e. from figure to concept, from symbol to reason, from truth understood as unveiling to a finite, precise, rationalised truth, an exact correspondence between what is and what is seen. Speaking of the image, Plato spoke of “appearance and semblance, but not being”. Art, the téchne, imitates nature, which “is not”, since it is a banal copy of the world of Ideas[6].

The literacy of the Greek world led to the birth of the poleis, the Hyperuranium, rhetoric, history, philosophy and the dominance of speech. Language ceases to be a gift, an epiphany, a gift from the gods, to become  téchne, a dexterity or skill that can be learnt. 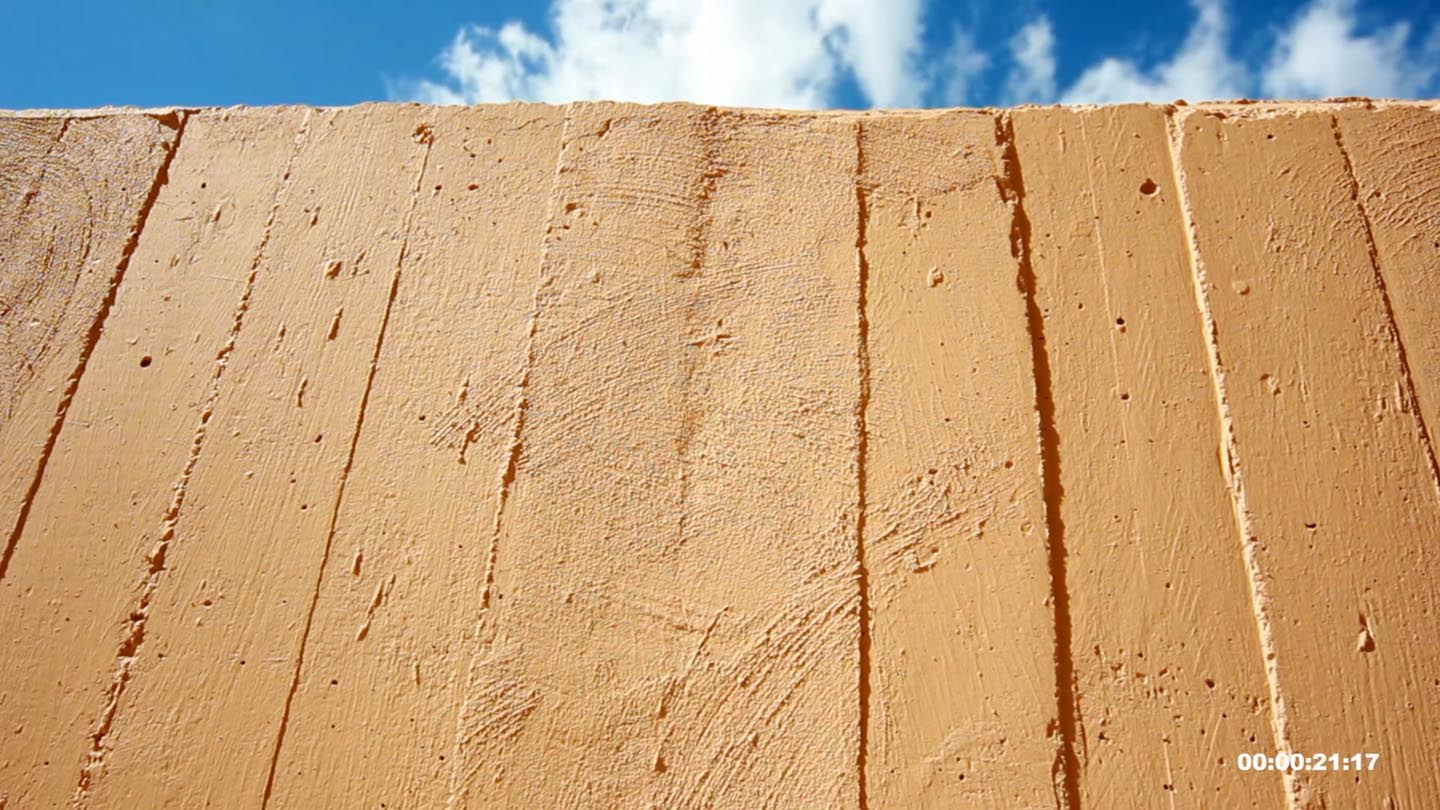 From epiphany to copy

With writing, words and language stop being oral and become “visible”. Seeing and using became the prerequisites of abstraction, the autonomy of form over content. In the classical era, art became an abstraction of the value of form as such, separated from the sacred function it had had in the past. Téchne mimetike became autonomous, separated from all other spheres, becoming pure attention to form. This emancipation of form – the plastic figure with respect to its content – was at the origin of the emergence of the image. As such, the formula from myth to logos[7] can also be read as “from ritual to abstract form” and, consequently, independent of the image. Sensitive representation was valued as such – the object, the entity, the image, was made absolute, from being, it becomes nothing. From being a device for evoking what was absent, the image was appreciated only insofar as it was an expression of what was present and, therefore, an appearance, a simulacrum of reality, moving from content/copy to form/copy.

The term téchne thus acquired purely human connotations. Reason replaced the sacred and the image, from epiphany, became copy. Téchne placed itself at the service of the simulacrum, of appearance, in order to achieve the copy.

The pinnacle of this evolutionary path of the concept of art as a biunivocal copy of reality is today represented by computer science.

[3] The Pygmalion Effect. A brief history of simulacra from Ovid to Hitchcock, Victor I. Stoichita, Il Saggiatore 2006

[4] As a poietic and therefore productive being, man was an imitation of creative Nature: The Flight of the Albatross. Designing tomorrow’s society. Thesis written for the Course in Painting at the Rome Fine Arts Academy 2011

[6] Page 67 From Myth to Logos, from Ritual to Image Art Theory Jiemenez.

[7] Pp. 62-70 From Myth to Logos, from Ritual to Image Art Theory Jiemenez. “In this sense, the well-known formula ‘from myth to logos’, usually used to explain the appearance of philosophy in Greece, needs to be expanded: from ritual and myth to the autonomous abstract form of the image. (…) This is the cultural phase that allows us to talk properly about art.” Quoted in Thesis 2013

Call for submissions> Over The Real IV. ED.