Jacopo Jenna. Come as you are. 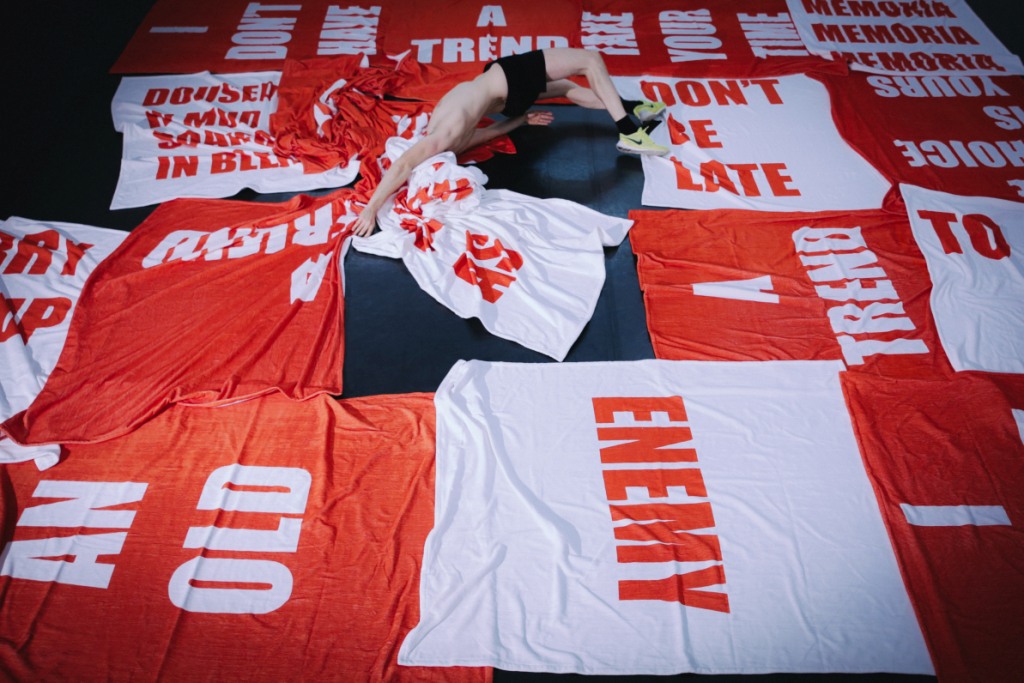 The choreographic project realized by Jacopo Jenna starting from a song by Nirvana and in collaboration with visual artist Jacopo Miliani, will be hosted as a national premiere within “La democrazia del corpo Festival”, directed by Virgilio Sieni.

«Kurt Cobain, the front man for Nirvana, once described the lyrics to Come as you are as being contradictory and confusing and being about people and what they are expected to act like»: choreographer, performer and filmmaker Jacopo Jenna is introducing Come as you are, a show that will have its national premiere on Friday 2 December at 9:00 p.m. in Florence. 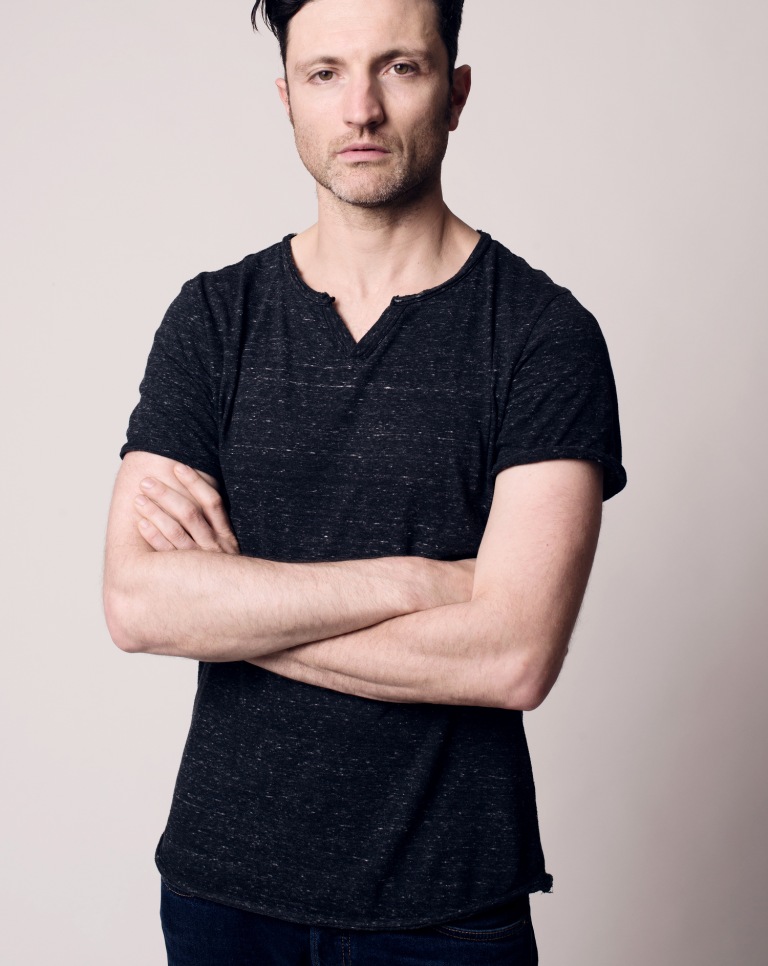 Jacopo Jenna continues: «This choreographic project gets its title from the 1991 Nirvana release. It’s an invitation for the audience and the dance presented which expands and contracts, the fleeting moment when eyes meet and pure motion follows».

Come as you are was created in collaboration with visual artist Jacopo Miliani, who suggests that «…the semantic space of the song’s lyrics is deconstructed under the form of images and relocated onto the stage by twenty white and red terrycloth towels – the broken-down words re-emerge in graphic form to determine the transformation of relations through motion with Cobain’s lyrics». 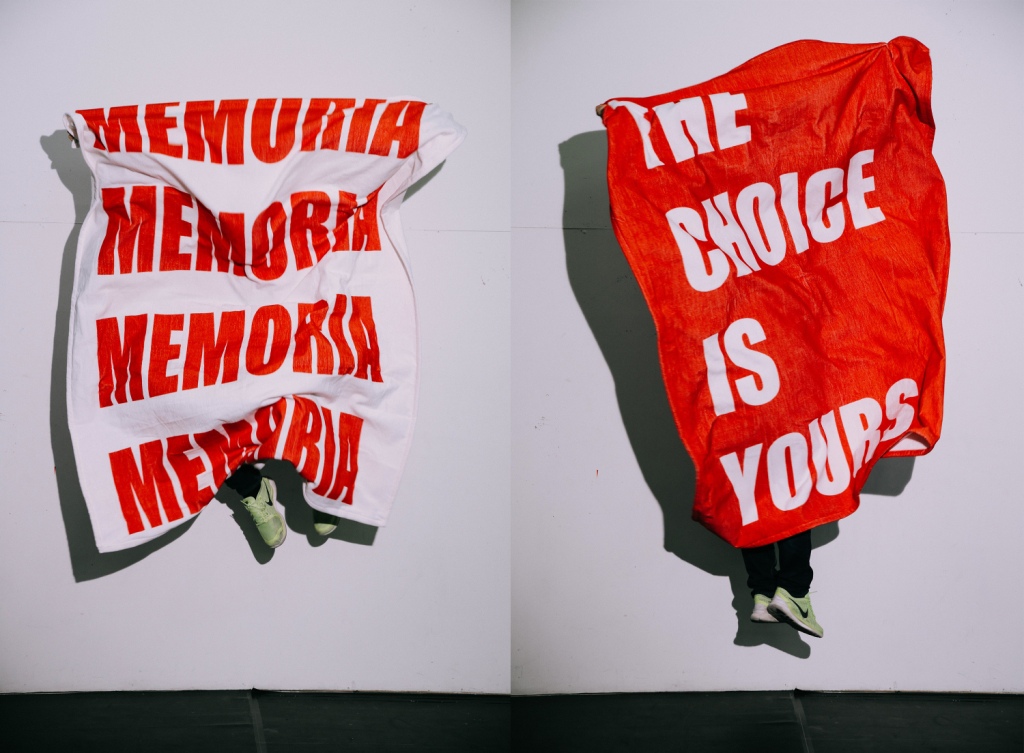 Jacopo Jenna concludes: «The choreography is developed into two sections, shifting form and dynamics to absorb the images and create a combination of fragmented dances in a chromatic stream where one’s perception chooses a world where things move and are moved».

During the La democrazia del corpo Festival, Jacopo Jenna will also be presenting a site specific creation entitled Here we are now, entertain us. It is the result of an experience of sharing and creation with amateur dancers and interpreters that «aims to find a means of rhythmic exchange through a working interrelationship between bodies in motion with different specifications and codifications». (from the press release)