For three days, Barcelona's Poblenou district will be the scene of the Llum BCN light festival

For three days, Barcelona’s Poblenou district will be the scene of the Llum BCN light festival, featuring works by artists, architects and designers from all over the world whose creative approach leaves particular room for experimentation with light.

The neighbourhood becomes an open-air museum. Mostly experience. Antoni Miralda will open the Festival with a parade of sounds and colours led by a concrete mixer and accompanied by an entourage of three Harley Davidsons, leaving the performance visible in installation form in the days to follow. 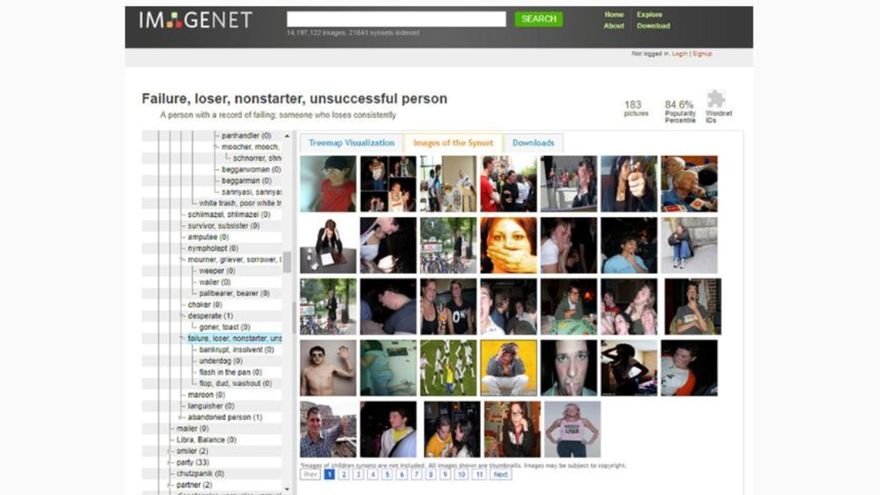 Light will touch and make visibile many aspects of today’s society. Faces of ImageNet by artist and geographer Trevor Paglen warns of the limits of Artificial Intelligence by involving the public captured by a camera and classified according to the criteria adopted by the software.

The change even within the image is all in the oscillations of the images reflected on the water by the large LED screen on the Design Museum building as they follow their movement. 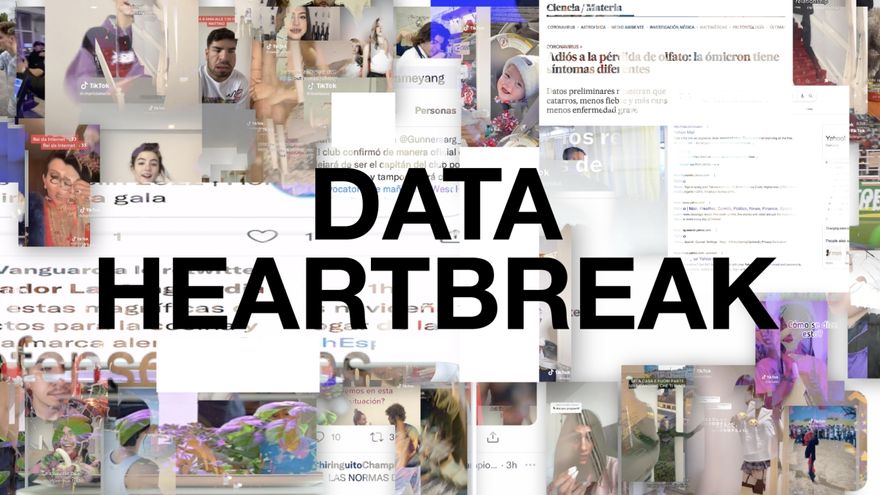 With Data Hearthbreak, Domestic Data Streamers will turn the condition of information and data intoxication into a light experience. Also underlying the perception of data is Row by the Tundra collective. Holographic projections will transform atmospheric sound into images repeated several times as a kind of echo to reflect the characteristics of the space where the projectors are installed.

Senses other than sight enter the light experience and become central, as in Juankrha & Yolimonada’s work where images take shape through smells. Taste, too, gets a respectable role, as in Chocolate with light by Jordi Canudas where light shapes and melts the chocolate and invites the audience to taste. 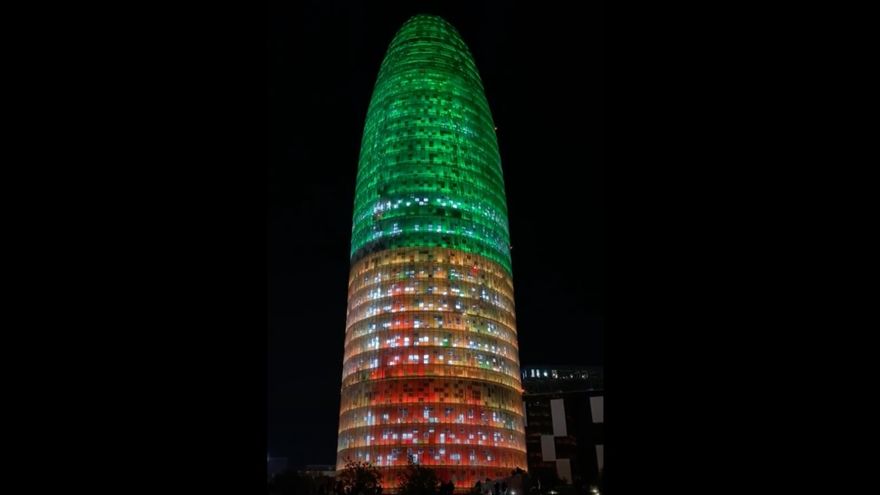 The public is an increasingly active participant. The Protopixel light installation is generated by visitors through four interactive boards where a variety of light patterns can be selected. Raúl Goñi’s two inflatable tongues installed on the building of the Casa de les Lletres are a hymn to dialogue and light up based on the sound of the voices of the people in the square. 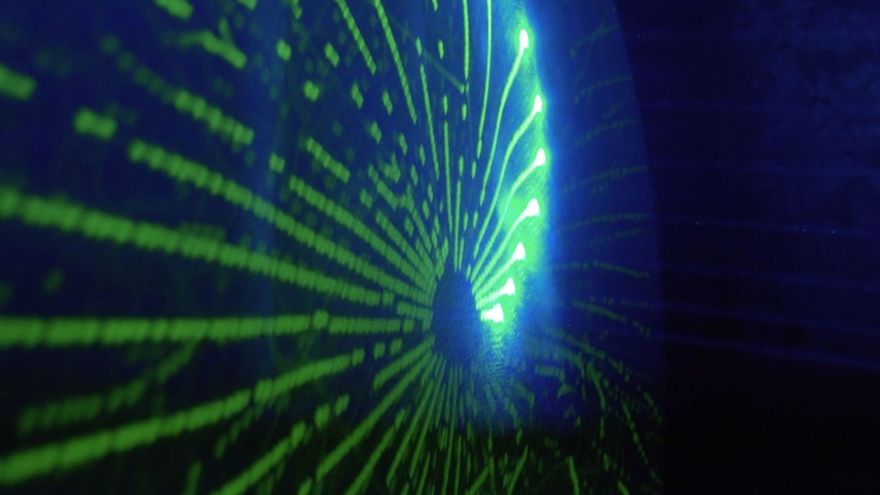 Memory is at the centre of the immersive experience of Cristian Rizzuti’s sound and visual performance in collaboration with composer and sound artist Julian Alvarez. The ‘memory’ is literally portrayed on the canvas where shapes and colours materialise in the imprint of light with the fluorescent pigment with which the canvas is sprinkled.

The work designed for Miquel Marti i Pol Gardens by the cabosanroque duo builds a dialogue between a perpendicular line of light and a translucent topography in motion. 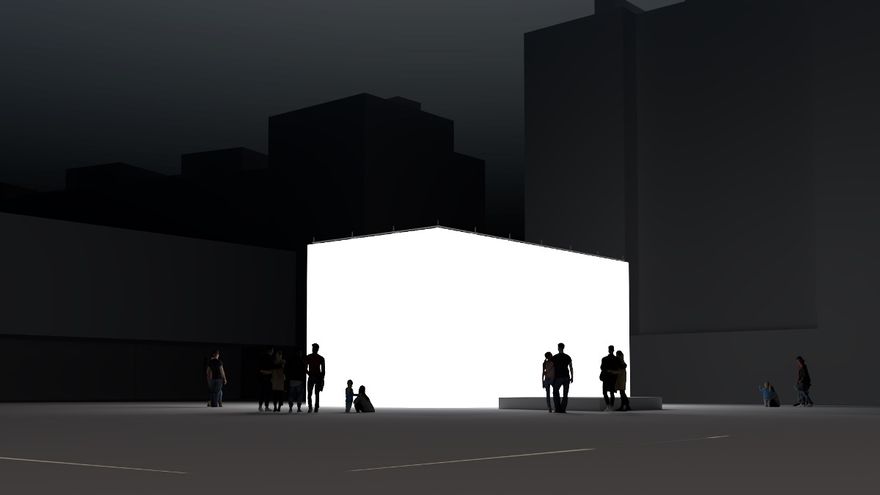 Mariona Benedito and Cube.bz will create a visual poem in memory of spectre, a plant capable of transforming electricity that once served the Poblenou neighbourhood. Young creatives from academies and universities participate in the reflection with their installations and collaborative projects.

Students from BAU, Design College of Barcelona create Duality, an immersive installation that raises awareness about the depletion of the earth’s resources. Electricity consumption and dependence are at the heart of Luxe. The energy generated by nature in the Treequency installation uses the biometric data of trees to enhance their sonic essence.

Mirem-nos / Look at us by BRAC Research of the Faculty of Fine Arts of the University of Barcelona is a space of transit that uses reflection as a representation of the mind and its fragility. Escola Massana students reflect on light pollution and include the non-organic. Synapse of the Campus Deià ESDAP Catalunya, reverses the internal human warmth outdoors to rejoin the collective one.

The Higher Technical School of Architecture of Barcelona, ETSAB-UPC, brings the concept of the house to the streets. Interaction between humans and the environment are also the focus of the Polytechnic University of Catalonia’s project and the Master in Design and Creation of Spaces at CCB – Centre for Contemporary Culture. Pixela(dos) humanises pixels through an opaque material that becomes translucent in the light and makes bodies pixelated. 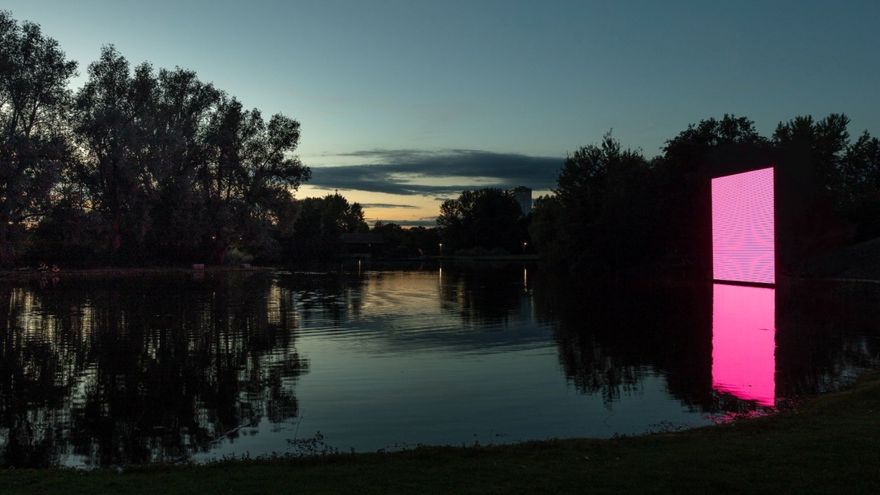 The need to re-establish human contact through public space is also at the heart of Niar, where the idea of the nest, of recollection and safety well represents the urgencies of today’s world.

Light, so important in our contact with the world, even more so in times of pandemic, is transformed into an experiential language that involves all perceptive faculties. Above all, it brings people to the streets of the city, back to human contact and to the territory, amidst the urgency of post-pandemic reconstruction.