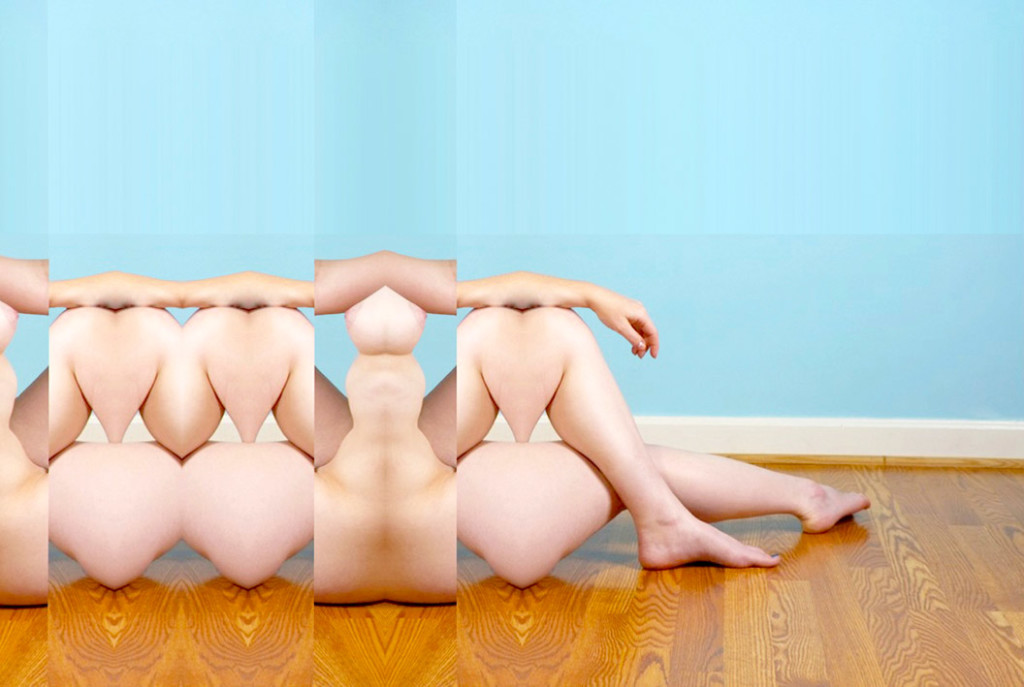 From 2013 Marco Signorini has been working on the potential power of digital technology, driving his research into the fertile land of a new reality that performs the universe we inhabit. His method, tranfert from the computer, considers the digital as a constitutive part of the image. As in the combining game of the anagram, the algorithm of the selected application creates an original photography. In this way an ongoing transformation is true, and it could be verified just in the moment of the choice, the real digital event. 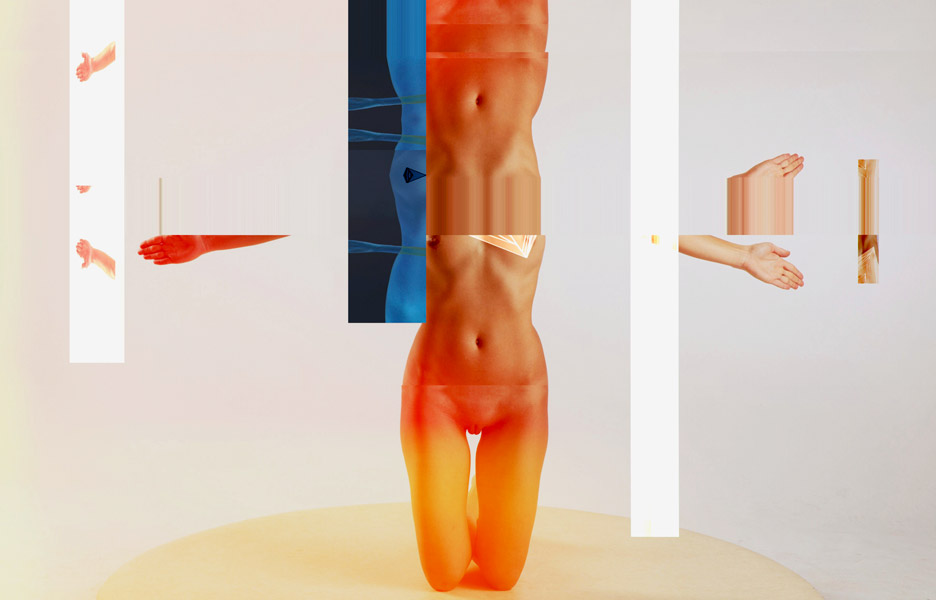 The image that could now be generated, not only is the mirror of the strong indetermined logic of quantum theory, but also it abandons more and more the figurative perception of the reality in order to correspond to a world no more made of facts, but built on things. Itʼs in the cellular nature of which we are made of, that Signorini finds the human and conoscitive power of photography, that he himself defines as “the memory, personal or collective, of a world made by image”. Turning back to the algorithm study, as a minimum chain of elaboration that may be opened to a never-ending number of variables, the artist works changing the sequence either of the pixel or of the images, giving the software the chance to become “a place, an image, a presence”. Itʼs the algorithm itself, into a visual confusion, that characterizes the image as an open source, since anyone can look and reflect on that and thanks to that.

Just in this magmatic world of information that we daily inhabit, we can actively become part of the generation of a new kind of image, not narrative for her nature but with the aim of compose more different sources together. 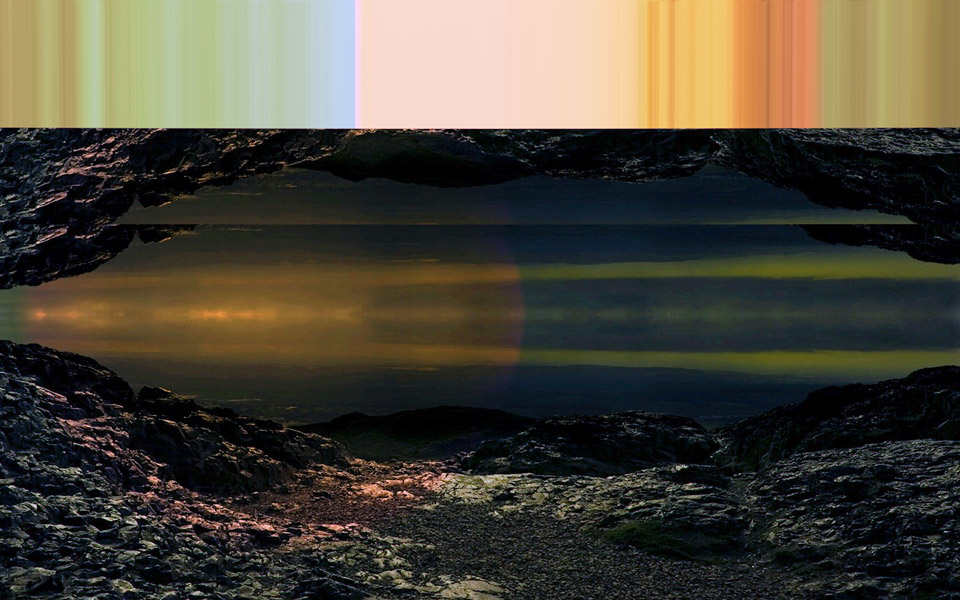 Marco Signorini was born at Bagno a Ripoli in 1962. He lives in Florence and he is a professor at Brera and Carrara Academy. In 1996 he was invited at Passaggi, curated by Antonella Russo for Sandretto Re Rebaudengo Foundation. He worked for Contemporary Photography Museum in Cinisello Balsamo with Idea di Metropoli (2002) and Ricordami per sempre (2011), became part with his work to the permanent collection. With Linea di Confine for Photography in Rubiera he realized Mother Way (2001) and Luoghi della cura (2005) both present as part of the collective exhibition Trans Emilia at Fotomuseum in Winterthur and at SK Stiftung Kultur in Cologne. With Damiani editor he published Echo (2007) and EarthHeart (2011). In 2009 he took part to Festival Fotografia in Reggio Emilia and to the Visual Art National Prize in Gallarate. In the same year he presented ((RA)), his first solo show in Metronom. In 2011 he was part of the collective Padiglione Toscana in Luigi Pecci Art Center in Prato. In 2012 his second personal exhibition EarthHeart in Metronom. Fuorimappa, was displayed at Centre dʼArt Nei Liicht, Dudelange in Luxembourg. In 2015 he is one of the artists of Imago Mundi – Praestigium Italia in Luciano Benetton collection.