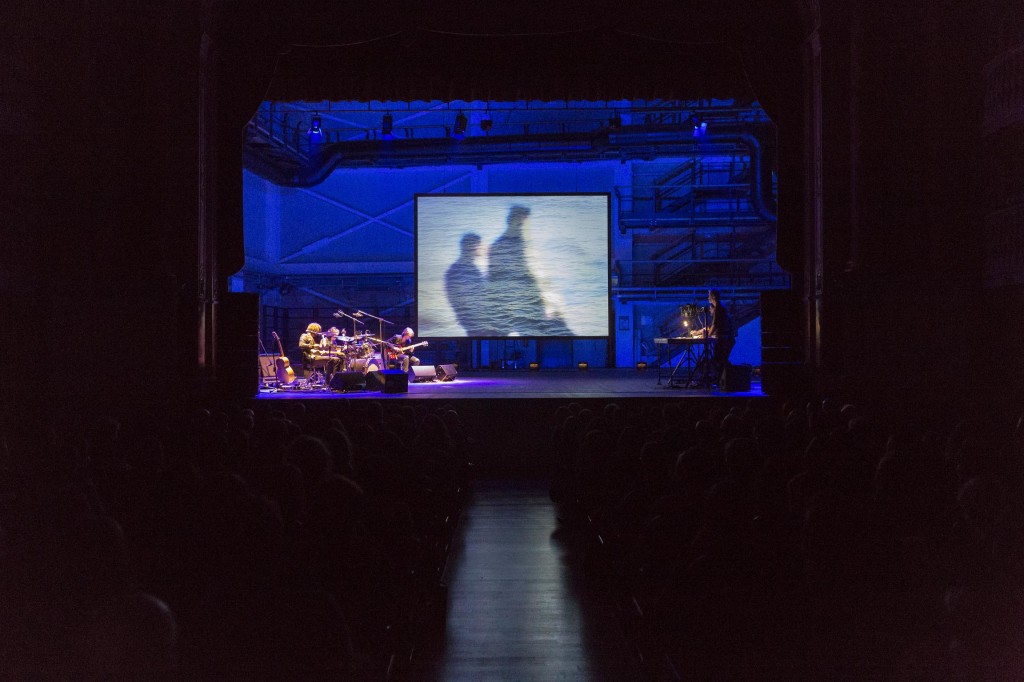 Though it is admittedly true that images do not proclaim words, they declare by showing themselves. Images manifest themselves under certain conditions, such that they contextually and simultaneously generate a physical space, a surface on which the image “fixes itself”, and another, deeper, space, equally internal to the surface of the first space and to the perception of the observer.

This dual nature places the image – and art in general, as there is an unavoidable bond between the two – halfway between the objectified presence of reality and the subjective evasion of representation. That art moves on the knife-edge of the relationship between noumenal reality and phonemic reality is demonstrated by the duo Masbedo, whose works lead us to confront the ontological nature of the image. Tension and conflict are the formal and conceptual synthesis for their work: on the one hand the borders between imagination and “realism”, between truth and verisimilitude; on the other, the inescapable cipher of the confrontation with otherness. 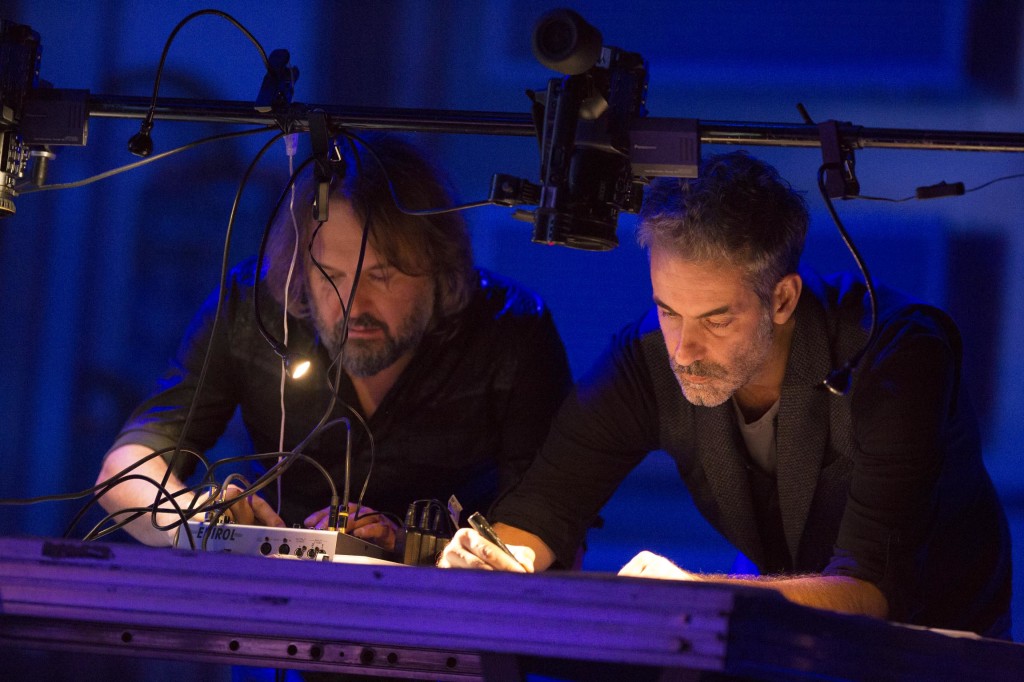 And indeed, the men and women in their videos confront each other dialectically (as in Glima or in Schegge d’incanto infondo al dubbio); they are irreducible terms of a society  experiencing the paradox of an inability to communicate (a theme on which Masbedo have produced a trilogy: Teorema di incompletezza, Ionesco Suite, Todestriebe),  in the age of apparent global connectedness. Man and woman represent not merely two different visions and positions of being-in-the-world; more than this, their conflict is the emblem of a narcissistic and egoistic reality, solitary and incapable of giving itself to another. The impossibility of relationships is taken to the extreme, to the perception of lack, to the experiencing of abandonment, as is the case with the duo’s first film The Lack,  released in 2014 and currently included in the Digitalife exhibition LUMINARIA at Rome’s MACRO Testaccio. 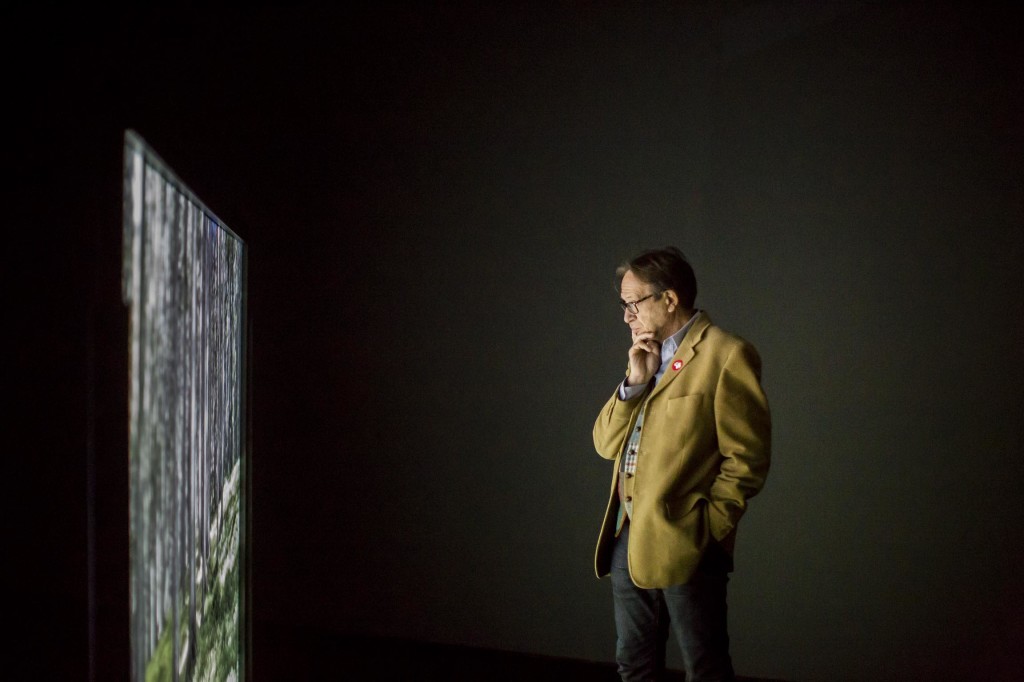 Divided into four stories, the feature-length film focuses on six women, each the author of her own story, narrated through images. The first part takes place in Iceland: Eve deals with the vertigo of a love tormented and perhaps unrequited. Having waited all night for her lover, wearing a white nightgown he gave her, she leaves her room to wander among the glaciers, where she discards her gown, now filthy and riddled with bullet-holes; her pain is shared by a phone which rings unanswered. In the second tale, Xiù drags a floodlight around the Aeolian Islands until she arrives on Lisca Bianca. She has to deal with her memories of the past, a past laden with nuance and cultural reference, particularly for Italian cinema – and the Italian public – with allusions to the well-known disappearance of the floodlight in Michelangelo Antonioni’s L’Avventura. In the third section – the most dreamlike of all, again set in Iceland – Anja and Nour each undertake their own journey in search of self. They both face detachment from two opposing perspectives: one inside a glass house afloat on the water, the other in a boat outside. Although the nature of their relationship is not made explicit, the viewer perceives the bond between them, which is illustrated by the act of embroidery; finally, in the last section, Greta and Sarah stitch their broken past back together during a session of psychoanalysis, by retracing their lives since infancy. 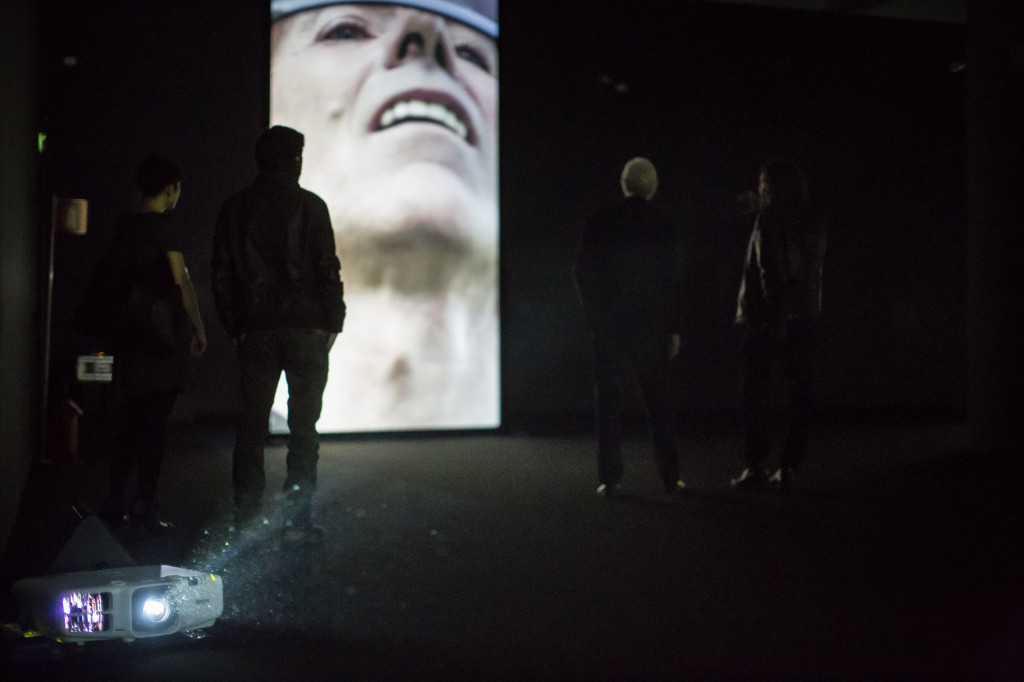 All the women are suffering, but never powerless, far from the contemporary stereotype of the witch-woman who uses the ploys of charm and sensuality; these are positive characters in spite of their personal dramas, mother-women who look inside themselves to confront their own demons. Long silences – expressive of the feeling of lack – alternate with the soundtrack, typical of Masbedo, whose works are always furnished with original music created for the occasion, or with the voice of Nature, which does not staunch, but rather intensifies the six lonelinesses. The common thread linking the four stories is the relationship with sublime nature, which fascinates and enchants, but simultaneously terrorises with its power and grandeur: in the film an unkind Nature, impervious and difficult to tame, not only gives shape – aesthetic shape – to the lack and the difficulties that force each woman to push beyond her own limits, but is above all an other element which revives and nourishes the conflict. 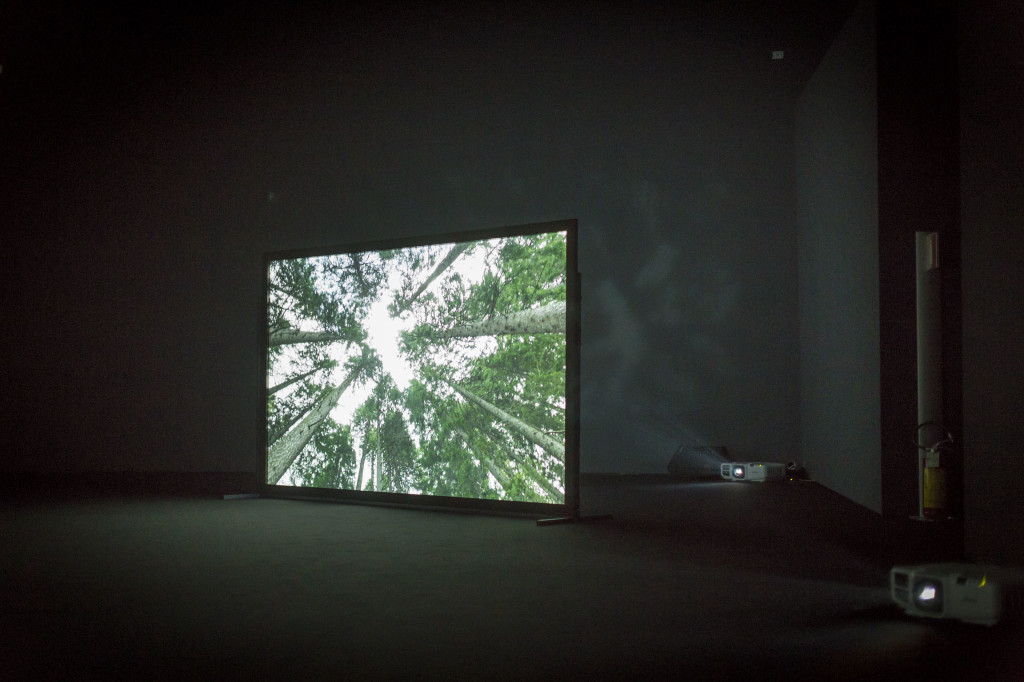 A different Nature, humanised for the first time, is found in Sinfonia per un’esecuzione, a work produced for the MART Museum of Modern and Contemporary Art in Rovereto (showing until 14 February 2016). This is a three-channel audio-visual installation which also includes a performance piece (during the vernissage), and which leads to the second part of the work, Esecuzione, also on show at the museum. Complex and wide-ranging, the project arises from the artists’ interest in the Fiemme Valley and its forest of spruce trees which for over a hundred years have provided resonant wood for stringed instruments. Immersion in nature is total, both for the viewer and for the protagonist of the video, a man intent on working consciously in the wood.

And although nature is a passive element, in the actions of the woodsman there is apparently no intention to dominate and radically destroy it. Nevertheless the execution of the title – that of the trees – is done, but the pars destruens is immediately joined by the pars construens, as the beneficiary immediately envisages the construction of something else, the exquisite musical instruments that will be made from the wood. Music, once again, takes on fundamental value, as it accompanies the work throughout, differentiating the two parts: the audio-visual installation has a soundtrack by composer Carlo Boccadoro, while the performance is a veritable symphonic project, in which the artists opt to match sound to images of exodus and exile, created on the spot, with the collaboration of the band Marlene Kuntz. 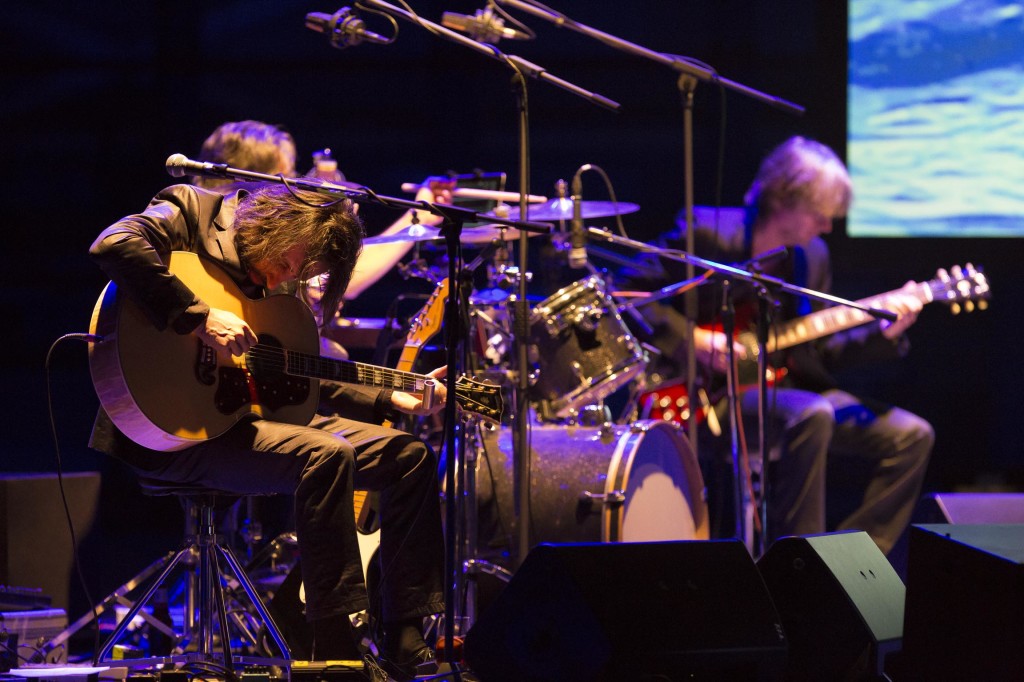 One of the most delicate problems of our age – that of immigration, analysed from both viewpoints, those who flee their own country and those who receive the migrating human tide – becomes a motive for reflection in the work of this Milanese duo. And yet there is more to any work by Masbedo than the objectivity of the real. Reality is always a pretext, a part, but never the whole: an expedient that allows the dreamlike scenery of the unconscious and the imagination to be explored and expanded. Never lacking poetry and lyricism, their work underlines the power of images, which, albeit incorporated into a single narrative, all enjoy an irreducible autonomy; images highly potent in their own expressive force, each one of which opens an other-world, where the viewer can knowingly choose to immerse and identify himself or herself.