Engagement and self-reflection in Marina Malabotti’s photography: between ethnography and contemporary art

by Francesca Gallo
in exhibitions, focus

The exhibition Marina Malabotti Fotografa [Photographer], curated by Giacomo Daniele Fragapane and recently inaugurated at the National Gallery in Rome, is a worthy example of how to restore value to the archives – a project undertaken by an institution that, in recent years, has intensified the purchase of material that documents the artistic life of the last few decades.

The exhibition is divided into two interconnected, but independent sections, both well-marked and occupying the gallery’s mezzanine halls. The black and white photographic prints are grouped into themes, while the proof sheets and books featuring several photographic projects carried out by Malabotti (1947-1988) can be viewed in various display cabinets. Even visitors who are not as knowledgeable on the topic are easily and clearly guided through the work of this photographer, who was divided between her ethnographic engagement in southern Italy and her desire to document the art scene in Rome. 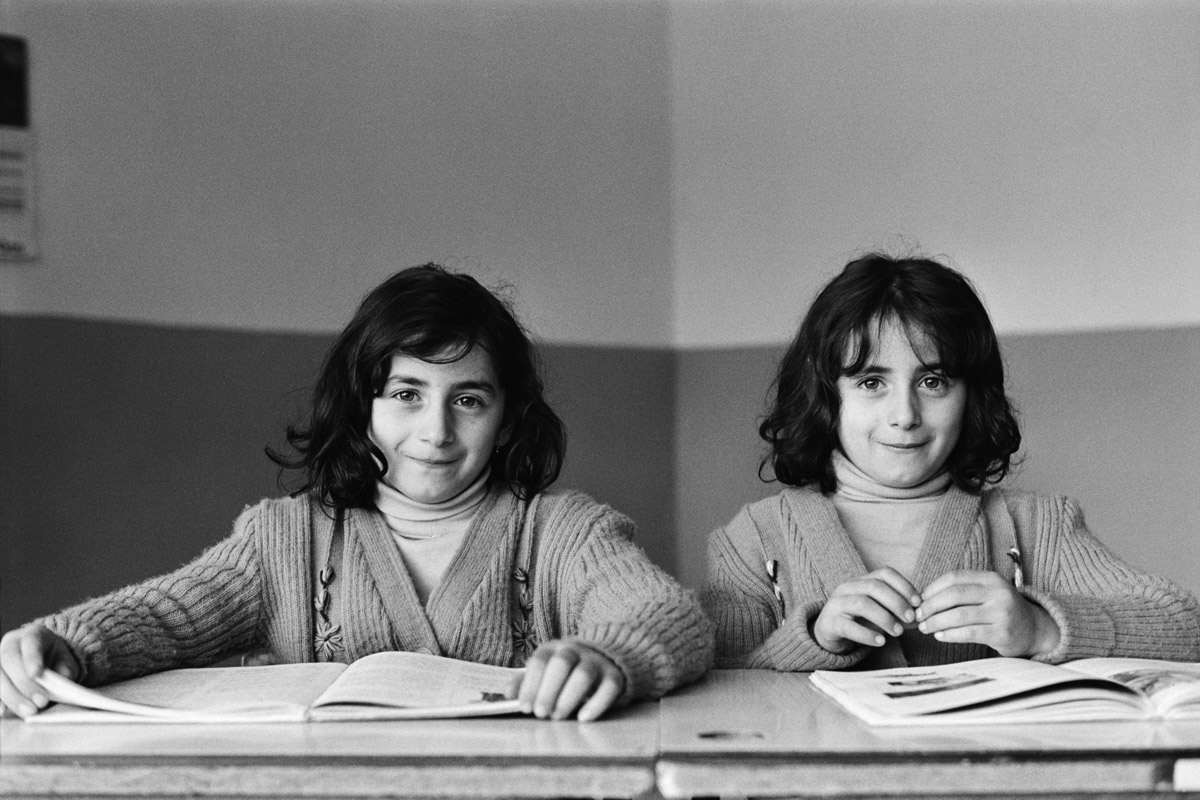 The civic dimension of Malabotti’s work clearly emerges in the projects that took her to Calabria and Sicily. At the time, this dimension was connected to the need to report the social and cultural conditions of an area that was still underdeveloped. This is specifically the case for the photographs dedicated to the Future of Girls (1979-81), a series of portraits depicting female pupils of an elementary school which are offered to viewers as images of a potential development, a cornerstone of metaphorical growth for the entire community. The homage to Saverio Marra, a photographer from Calabria, also belongs to this genre. Malabotti identifies a series of photographic portraits by Marra and retraces the people he depicted with the intention not only to record how they aged but also contribute to a process that wants to recognise the historical and cultural value of Marra’s photographic collection.

From our perspective, however, another group of photographs appears to be of greater interest: those dedicated to the project ethnography of the exhibiting space, launched with director Giorgio De Marchis at the beginning of the 1980s and left unfinished due to a turnover of management at the National Gallery of Modern Art, as it was then known. A Year in the Gallery (1980-81), supported by the study of several classics exploring the relationship between art and anthropology, covers the backstage of scheduled exhibition and focuses on the people, just like in an ethnographic research: from the workers who take part in the preparation stage to the artists at work and the public present at the inauguration. 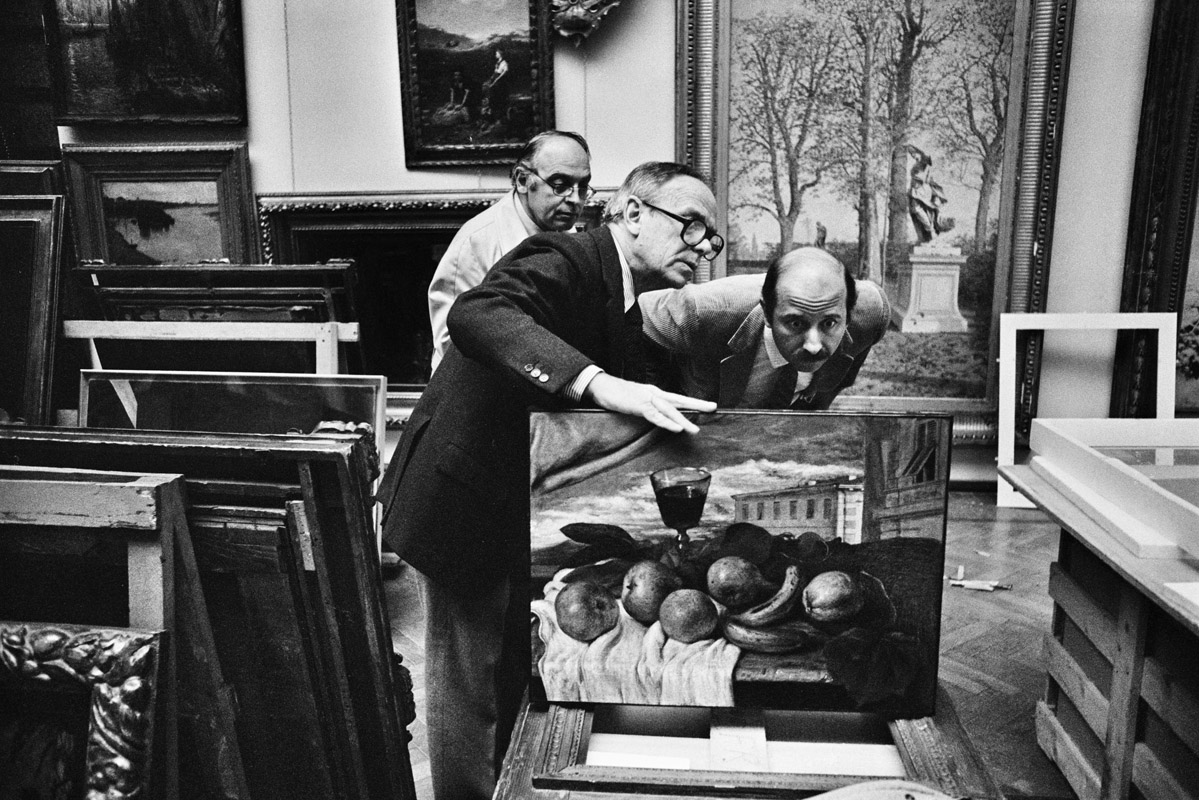 These documents are particularly valuable because they allow us to access the visual logic of these various exhibitions, highlighting the relationship between the works and surrounding space. They are also bear witness to some aspects that are not as well-known; for example, the presence of Luciano Giaccari and his camera during Urban Landscape, a review of experimental theatre and an international conference curated by Giuseppe Bartolucci in 1981. Finally, these photographs offer the opportunity to reflect through a wide range of disciplines on the transition phase that led to a new postmodern climate.