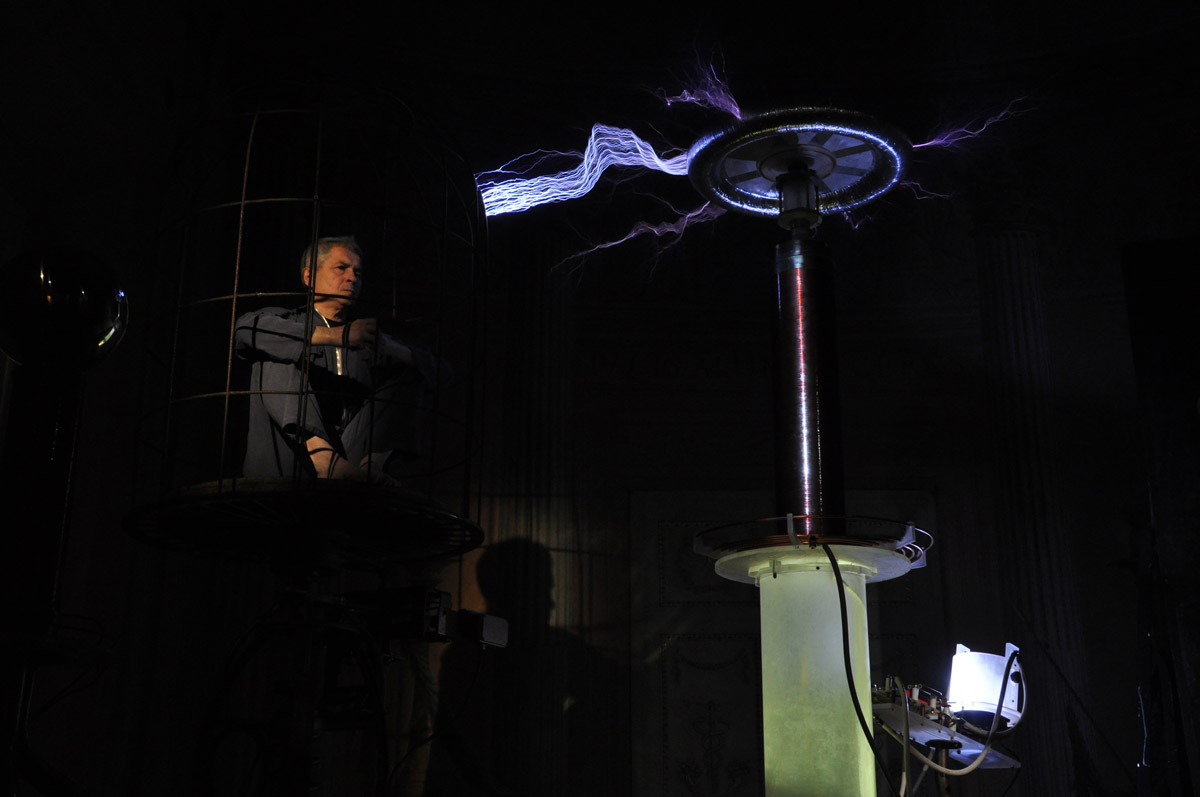 Nikola Tesla’s scientific discoveries are at the centre of the spectacular lecture / experiment due to take place at the Fèlix Guattari Theatre in Forlì as part of the Diego Fabbri Theatre’s Contemporary Season.

“When we first came across the incredible story of Nikola Tesla, we were tormented by the idea that we were dealing with some kind of urban myth: how could the man whose inventions had led to the construction of one of the world’s first and mightiest power stations by harnessing the Niagara falls be totally unheard of? And what’s more, how come his name was consigned to the darkest corners in the story of twentieth-century science, when he had clearly been one of its leading lights?” Lorenzo Bazzocchi, founder and director of Masque teatro, explains the origins of Nikola Tesla. Lectures, a spectacular performance/lecture/experiment on stage at the Teatro Fèlix Guattari in Forlì on the 12th and 13th May at 21:00 as part of Teatro Diego Fabbri’s extensive Contemporary Theatre Season. 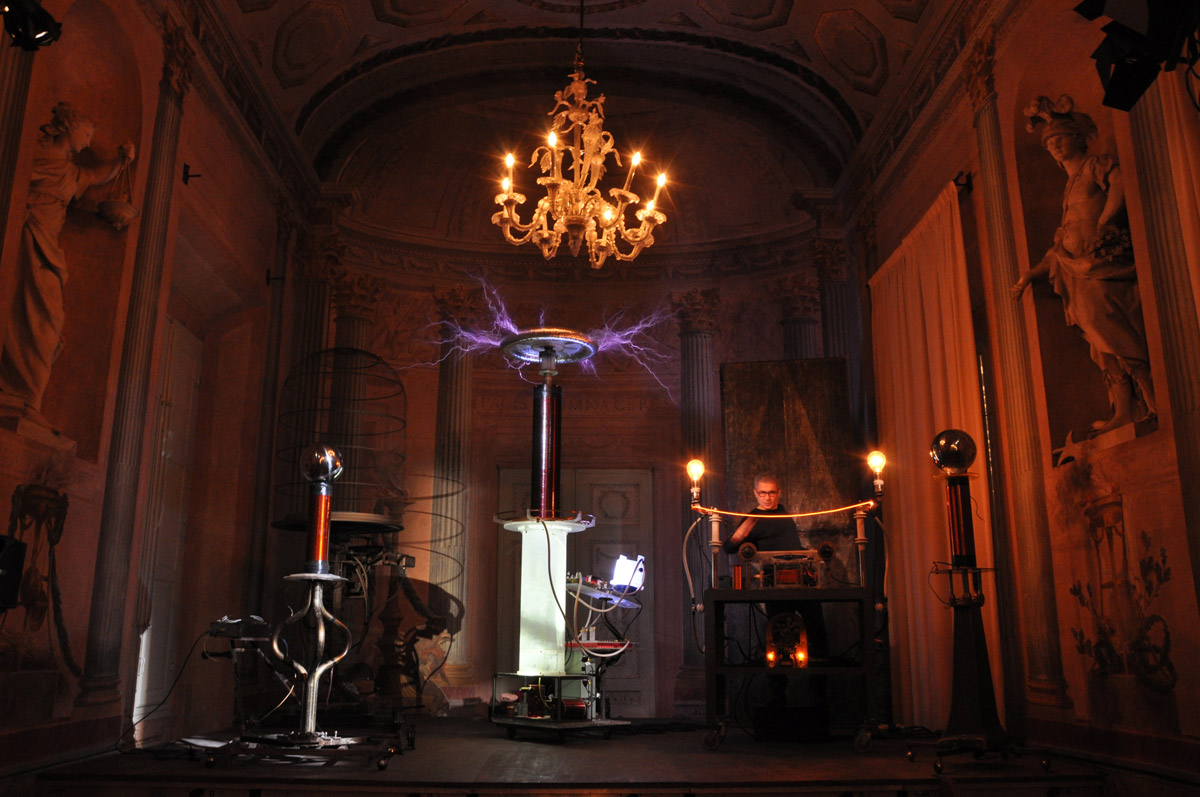 In Nikola Tesla. Lectures, Lorenzo Bazzocchi and co-performer Eleonora Sedioli address the story of the great Serbian scientist: the show’s dazzling start, which sees Bazzocchi inside a Faraday cage and facing a million-volt Tesla Coil, is followed by a perceptive and detailed narrative which takes the audience through the ins and outs of a case of sidelining unparalleled in the history of science. Illustrated by sample demonstrations, the narration highlights the motivations – besides the desire to see Nikola Tesla’s work and singular vision recognised – which led Masque to attempt the staging, in various forms, of the extraordinary world of a man who has been called “the inventor of the 20th century”, culminating, after fifteen years of research, in these Lectures. At the conclusion of the performance – the only one of its kind in Italy – a reduced-scale replica of Tesla’s experiment for the Wireless transmission of power will be carried out; an experiment first conceived and executed in Colorado Springs at the end of the nineteenth century. 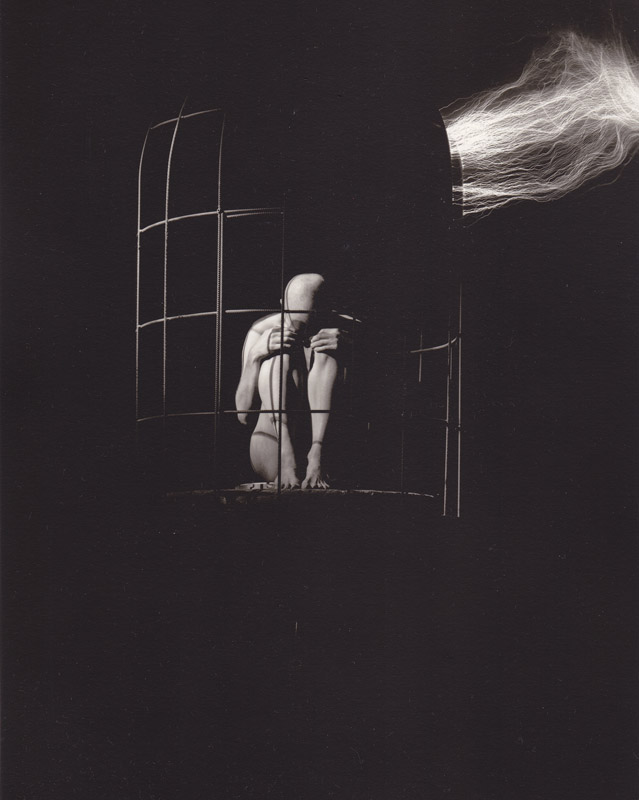 The performance/lecture/experiment will also take place on Friday 12th May at 11:00 in front of an audience of students (followed by a talk by Lorenzo Bazzocchi) and Friday 6th October as part of the 24th edition of the Crisalide Festival.