“MEMEnto – Internet semper” is an exhibition organised by the Fine Arts Academy in Rome that presents the work of young student artists exploring the meme in the Internet age through GIF sculptures and video installations. What follows is part of the introduction to this exhibition by Chiara Passa, an artist, lecturer and the project curator.

The term meme was first used by biologist Richard Dawkins in his 1976 essay “The Selfish Gene” based on the existing paradigm between genetic and cultural human evolution. The gene described by Dawkins multiplies information, guaranteeing the evolution of all species. It could be said, therefore, that the meme is a particle of cultural information which spreads, more or less rapidly, into our present existence – like viral information. 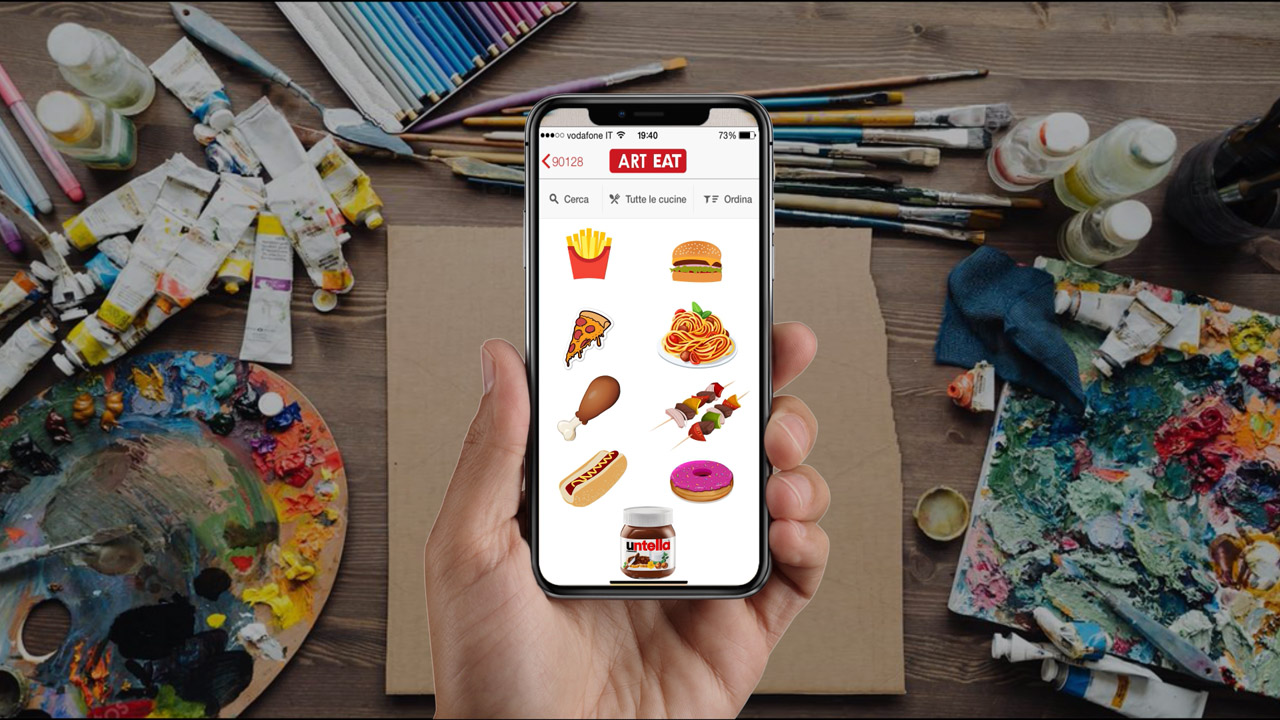 Unlike Dawkins’ meme, which changes instinctively, artistic memes generated online are knowingly and intentionally changed and shared to make them go viral. It is necessary to exercise caution, however: memes are not always created to be exclusively funny; meme-art is increasingly a phenomenon of culture and information that is produced with the aim to engage. Mostly used by a younger generation and internet users, memes become social tools to convey shared ideas and facilitate an understanding of important political and social questions. 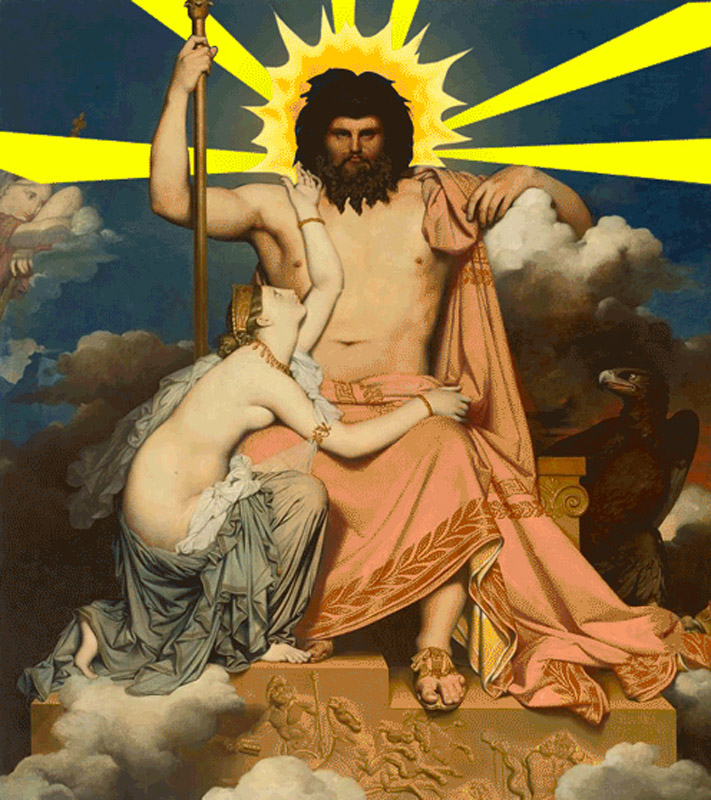 To underestimate their semantic power, by thinking of memes simply an Internet phenomena, would be superficial. Memes currently keep online culture alive and bring it into the world of Contemporary Art, which is what the “MEMEnto – Internet semper” also sets out to achieve. This exhibition by students of the Fine Arts Academy in Rome is a eulogy of online culture and its ‘legitimate’ practices, such as plagiarism, détournement, copyleft and remix. These practices can generate continuous changes in art works, creating antagonistic or antithetic meanings vis-à-vis the original images which are no longer, or only vaguely, recognisable. 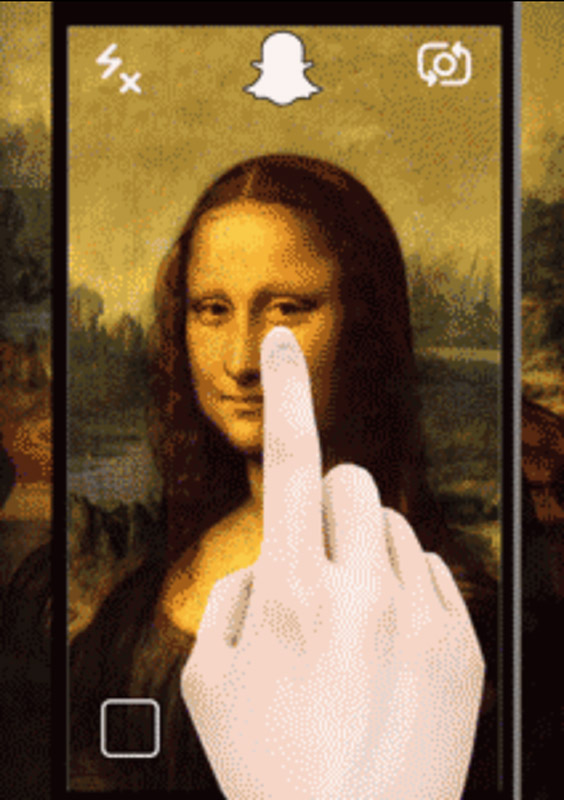 So far we have seen artistic memes represented purely as GIFs. In “MEMEnto – Internet semper”, however, the concept of meme is expanded and used to create digital sculptures, 3D prints and interactive videos accessible online, thus altering the approach to linear concepts such as time and space.

What is the result? There are over thirty GIFs displayed in this exhibition and also six provoking meme sculptures speculating on the current space-time condition, which is increasingly diluted and experienced between the real and the virtual. There are also twenty-seven video-memes sensitively moving between exhilarating storytelling and entertainment, generating unexpected sensory shifts in perception. Through unpredictable stories, constituted by a succession of clicks in no particular order, the structures of the video-meme stories never proceed with linearity. Viceversa, the chronological order of these narrated stories can also suddenly be inverted, producing videos that consist of two beginnings and three endings or endless narrative loops, for example.

Hours: Monday-Saturday 10 a-m – 6p.m.The exhibition and the catalogue will be available online starting from April 9, 2018