“In 1995, less than one percent of the world’s population had access to the Internet. Today, that number exceeds 60 percent, representing a staggering 4.5 billion people. It is a phenomenon that has brought all the levers of culture management into crisis and, in most cases, caused the collapse of the economic models associated with it. The field of visual arts also had radical consequences: the century-old crisis of the fundamental values of the art system, ie. uniqueness and originality, has just reached its peak, and the rise of the World Wide Web has brought a new destabilizing factor – the untamed emergence of amateur creativity. Internet memes, in all their various forms and remixes, have become the core of this new online ecosystem, and their impact has quickly transcended the boundaries of the web.” 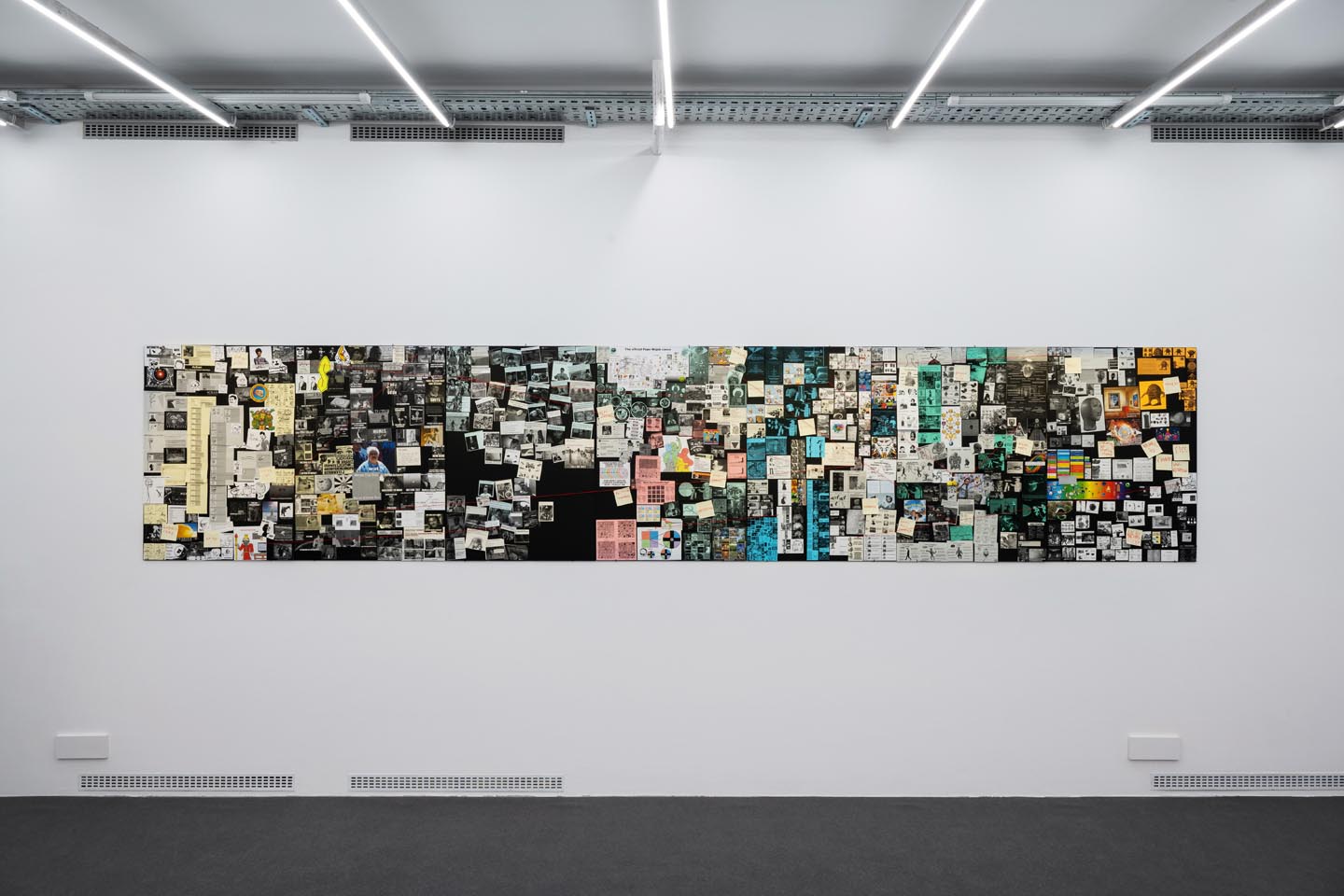 This is the premise which puts Valentina Tanni’s essay Memestetica in context and is also the foundation of what the book is initiating, such as MemesteticA, the eleventh edition of the Tactics&Practice programme with which Aksioma has reflected and carried out research on contemporary social debates for over a decade. In this way memes, subcultures and new conceptions of art in the Internet age, the focus of Valentina Tanni’s book, take shape in a series of lectures and events curated by the author herself, together with the translation of the book into Slovenian as part of the programme. 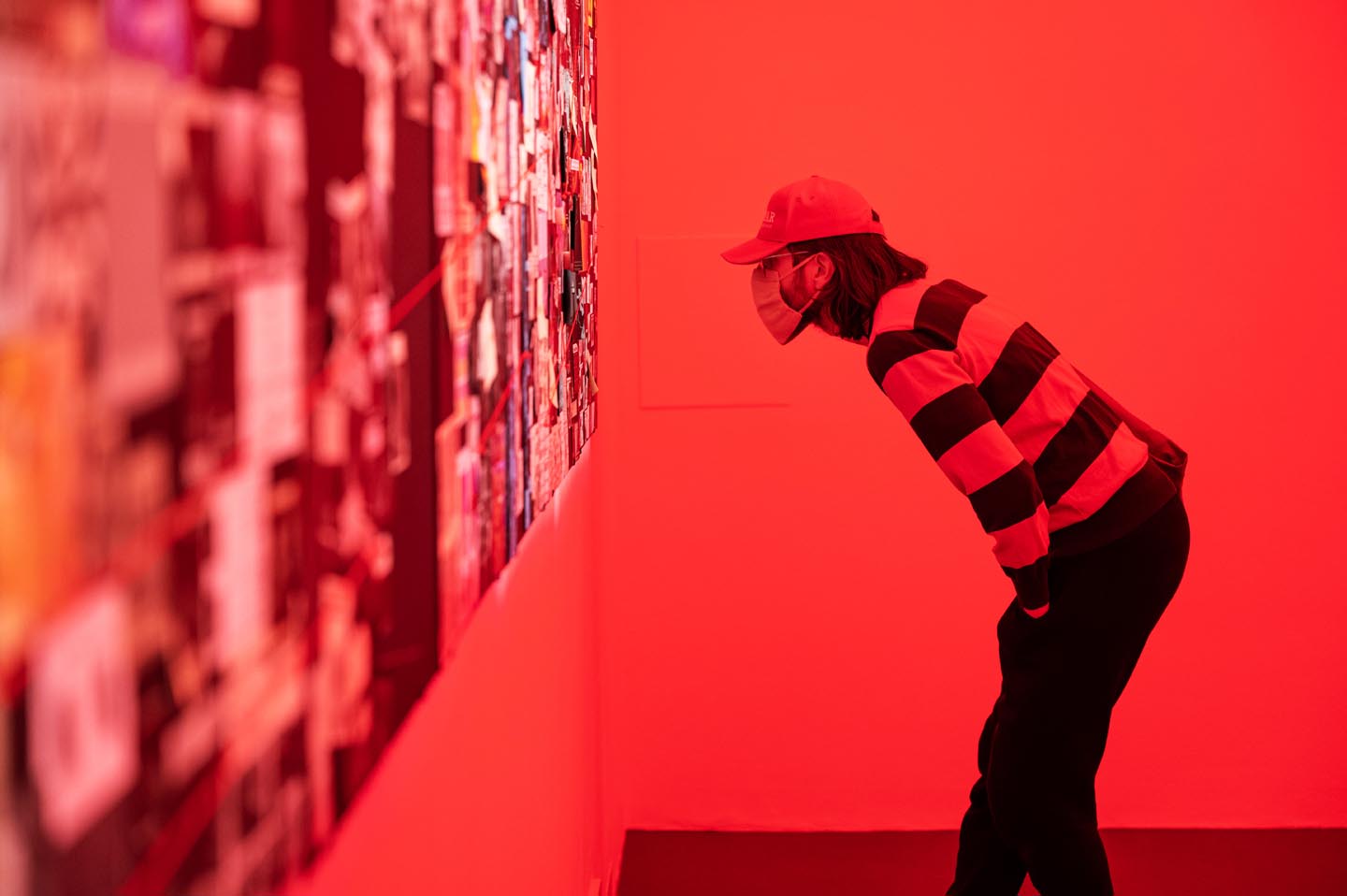 MemesteticA explores memes in relation to visual art in a month-long program and in a variety of formats. In an attempt to map the spontaneous and untamed nature of Internet images of “wild conceptualism”, it studies the“memesthetics” of digital culture through a combination of activities of an aesthetic and discursive and individual and participatory nature.

The programme includes projects by two collectives who have dealt mainly with memes. Clusterduck’s exhibition, which explored the communicative and symbolic potential of memes over the years with a Meme Manifesto, two workshops and the book The Detective Wall Guide, is now followed by the anonymous Slovenian collective Smetnjak. 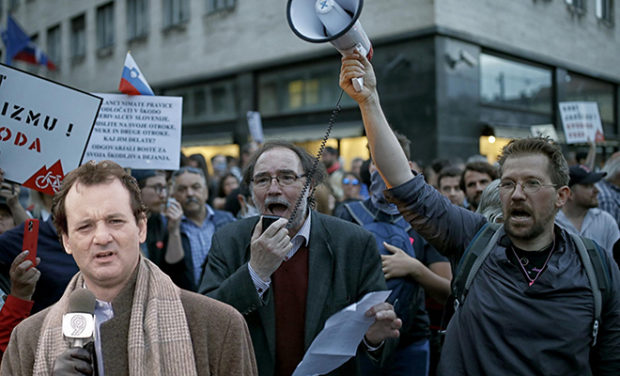 Smetnjak is an anonymous collective from Slovenia that has been mixing memes with theory and art for over a decade now. Its memes seek to redirect the reality of everyday politics, where shit and mediocracy abound, toward something kinder and funnier. With a knack for going viral, Smetnjak’s work has been featured in countless feeds and sites like critical-theory.com, versobooks.com, adsoftheworld.com and artribune.com. Everything Must Go is its first solo exhibition. Their project now continues by examining memes from a non-political perspective with the exhibition Everything Must Go, accompanied by Primož Krašovec’s essay, Smetnjak vs. Ljubljana: The Singularity of Humor and Election-Free Politicality. 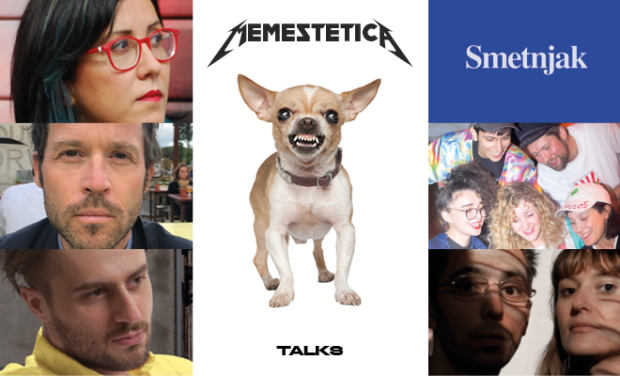 Various discussions accompany and follow these events with artists and theorists engaged in research into meme aesthetics. These include media studies professor Marc Tuters, artist Joshua Citarella and the duo Eva & Franco Mattes.

part of the conference series Tactics and Practice

FRAME > What is Missing?