Memestetica. The Eternal September of the Art

Valentina Tanni' s journey inside the world of images, in and outside the art world, from Duchamp to Tik Tok

Memestetica. Il settembre eterno dell’arte (Nero Editions) is the journey of Valentina Tanni inside the world of the images at the time of the internet, at the crossroad of popular culture and art, between past and present, «from Duchamp to Tik Tok»

Eternal September, evoked in the subtitle, was a slang expression used by Dave Fisher in 1993 to refer to the growing influx of the platform Usenet, an American platform created in the Eighties, since when a platform that the telephone company American On Line set up to offer free access to a number of users, which would then multiply exponentially. Popular among American universities, the platform welcomed a huge number of new users every September.

Eternal September is also the anecdote that develops into a real exploration of the world of images, their circulation, configuration and reconfiguration in the history of art, but also looks at icons of popular culture, their revolutionary impact on the economy, industry and culture. Access is where it all starts – the increased possibility of creating content, of becoming prosumers, as Alvin Toffler defined the figure of the creator-consumer in the 1960s.

This essay is the result of ten years of research and observation of images, their origin and impact on social customs, their arrival, departure and hovering on the threshold of the art system, which sometimes snubs them, sometimes glorifies them. These are recent phenomena, difficult to capture and understand because of the speed with which they emerge, live and circulate in the Internet’s ‘privileged cultural soup’. We cannot say that these phenomena disappear, rather they jump from context to context, losing their original meaning in the wake of constant transformations.

The essay channels the creative impulse of a culture from below that is growing alongside a tendency of the art system to forge alliances with big industry, venturing along a path made up of continuous connections and conflicts – a world that has become rapidly confused with that of the image and its power of circulation. A perspective that starts with an eye trained in art criticism, establishing the points of encounter and clashes with art in relation to what popular culture owes to its avant-garde predecessors concerning the appropriation, modification and re-contextualisation of images taken from popular culture and those that the public remixes in the primordial soup of the Internet. 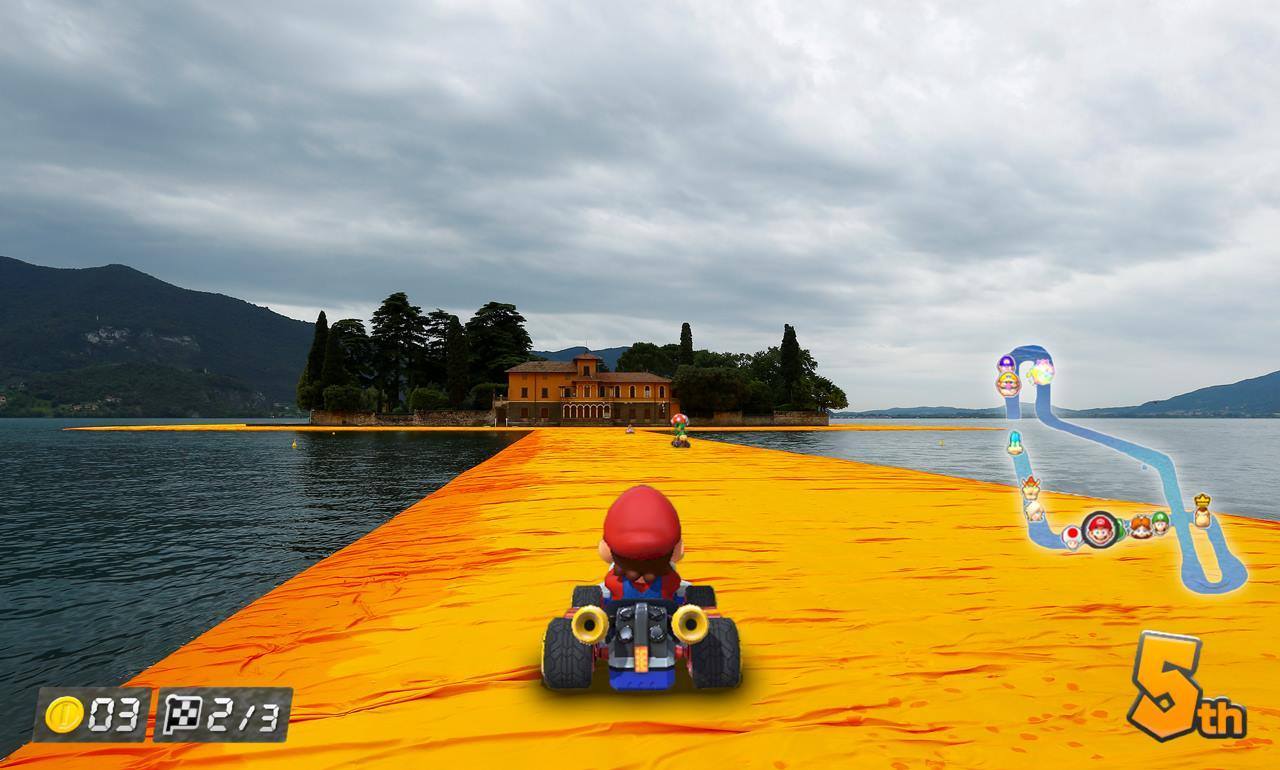 Photographs become like Schrödinger’s cat (alive and dead at the same time); GIFs will soon represent the ‘middle ground’; performance becomes ‘a totally liberated expressive practice, which grows and changes in the hands of people, outside the art world, transforming itself into a real language’ (p.142)…The book explores various scenarios and highlights some reversals of the canon, which is also not a new feature in the history of the avant-garde: irreverence, revival, brutality and often low-tech images become the glory of something that moves between instinct and the rational use of the image… it is not important because everything works in ‘circularity’. Failure becomes epic, the ugly celebrated. Everything emerges against a memetic backdrop, which transfers the viral and radical biological properties of the meme into the world of circulating images, becoming an aesthetic common denominator.

Image production is a ‘biological necessity’. This is what Aby Warburg said in a 1923 essay describing the world of images as “a territory halfway ‘between religion and art’, underlining its archetypal and emotional character” (p. 203). The quote comes at the end of the text, revealing the inspiration for the whole essay.

The most varied paths, interconnections, diversity of cultures and approaches, and reversals seem to flow in a linear, albeit accelerated, manner, as if looking out of a window; an exploration that allows you to turn your gaze around and look at the images from all angles – from the intimacy of everyday life to art and the economy. And so here we are in the post-Internet, a term introduced by a group of digital artists to indicate a creative approach rooted in the Internet while, at the same time, being completely aware of this. 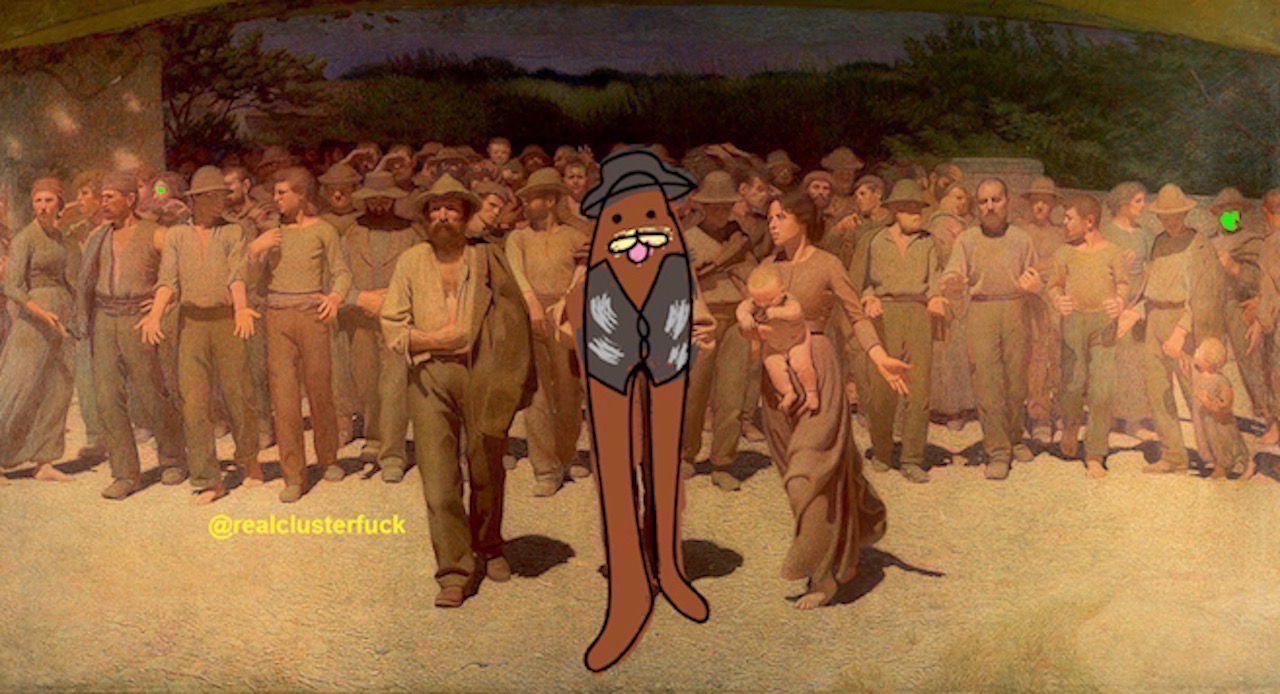 With the historicisation of the phenomena of popular culture that this essay produces, the post-Internet as a genre, as far as it can be ascertained, disappears as an aura because “the post-Internet is a general cultural condition with no going back. A condition that does not end with the spread of an aesthetic made of pixels, gradients, social logos and memetic templates, but which confronts us with a radically different system of cultural production and promotion. We cannot keep sailing on the surface and reject everything else, because the eternal September is our new reality.” [1] At this point, we recognise that this world of images and the post internet era, it is exactly the era we live in. For a moment, we have crossed it through a guided path, providing us with an external gaze.

[1] Transalted from the original Italian text.