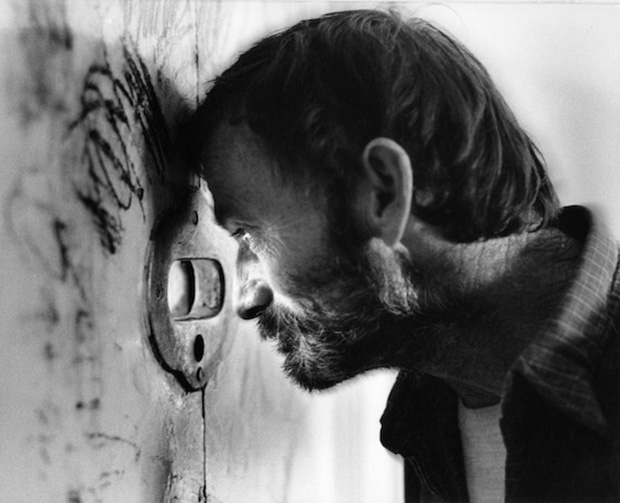 “My last shot will be my last look”. With this sentence, repeated on many occasions to highlight an approach that goes beyond the boundaries of photography and interrupts the hubbub of reality, Mimmo Jodice (born in Naples, 24 March 1934) outlines a brilliantly iconic philosophical journey which illuminates the history of ideas, shapes the warm smile of time, illustrates a lucid, sensitive and never-satisfied history of looking.

Towards the end of the fifties, following a brief period during which he was occupied – and self-taught – exploring mediums and grappling with the various tools of painting and sculpture, Jodice eventually landed in photography. For this he used an enlarger (an instrument that allows the world to be observed from a new height), and thus began a project which experimented with techniques, created new linguistic terms, fine-tuned the tools best suited to his intrinsic objectives, his visions of the future, his emotionally warm communicativeness. 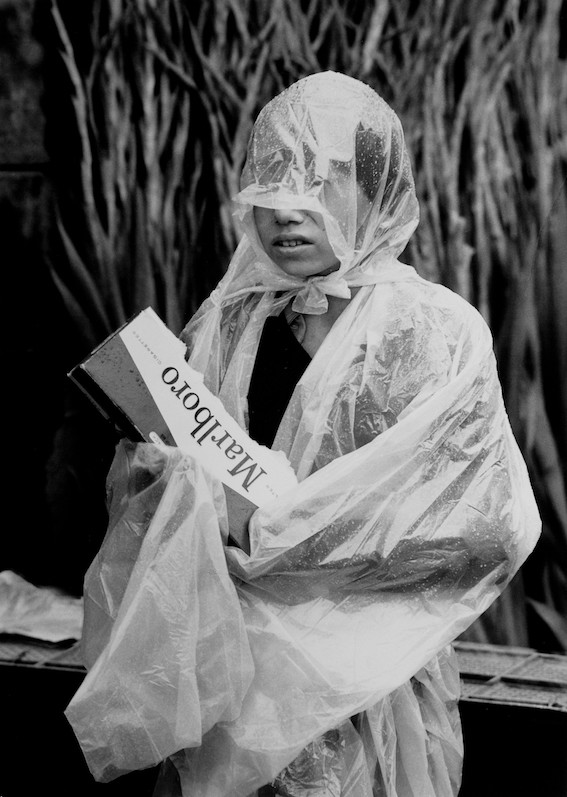 During this period Jodice embarked on a long voyage of discovery of humankind, of man, and at the same time, of a discourse that would become an analytical approach, an analysis of representation, an investigation of the workings of the process and primary tools at the disposal of photography. These were years during which he crossed the Gulf of Naples on board a fishing boat (with Jannis Kounellis and Lucio Amelio), the years when he captured and interpreted the performative power of Vito Acconci, when he met – among others – Pino Pascali, Vettor Pisani and Giulio Paolini, when he photographed Beuys and Warhol: “I photographed them in Piazza dei Martiri, next to the stone lion. Warhol had put his hand between its jaws and Beuys had sketched a hat in felt-tip in the middle of its forehead”. 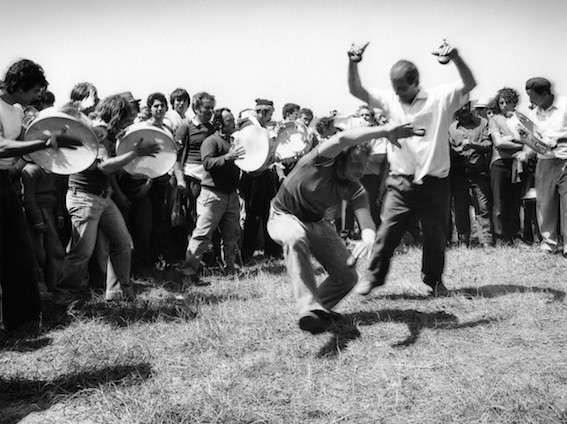 But these were also the years of close contact with society and an anthropological analysis which led to the creation of intense publications such as  Chi è devoto. Feste popolari in Campania (1974), Vedute di Napoli (1980), Teatralità quotidiana a Napoli (1982), Naples une archeologie future (1982) and Gibellina (1982). And again, the years during which – in parallel – he developed his criticism of representation which becomes presentation, suggesting, in full-blown metalinguistic terms, the thread of ambiguity between true and false, between make-believe and everything make-believe is not. This aspect gave rise, for example, to Paesaggio interrotto I (1970), la Frattura (1971), il Taglio (1978), la Vera fotografia (1978), il Passaggio (1978), la Bruciatura (1978) and la Corrispondenza (1978). 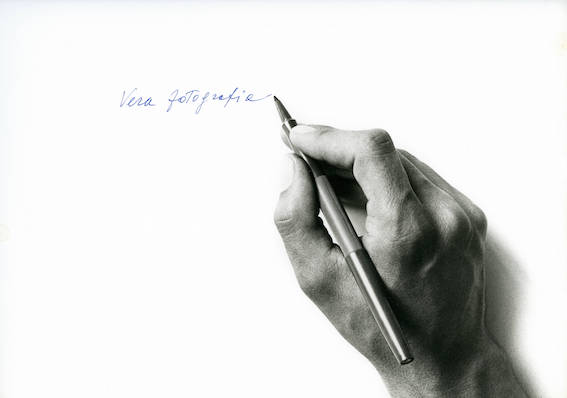 A complete intellectual who knows how to turn the language of photography into critical practice and poetic expression, a curious man who has elegantly traversed life and the thousand wonders that surround it, Mimmo Jodice was – and continues to be – a brilliant figure, the name behind a bold oeuvre, marked by the desire to understand, decipher, forget the memory of reality.

Today, the maestro who sculpted human feelings in light, who brought the world of photography into academia (in 1968, when Emilio Notte was director of the Academy of Fine Arts in Naples) and who, apart from anything else, saw and showed the eternal nature of things, is the subject of a major retrospective at the MADRE museum in Naples. Curated by Andrea Viliani, the exhibition is entitled Attesa 1960-2016, and recounts the adventures of an artist always open to caustic reflections on the present and the past, always looking to describe the emotion of the instant, always ready to transform the photograph into an enchantment for the eye.