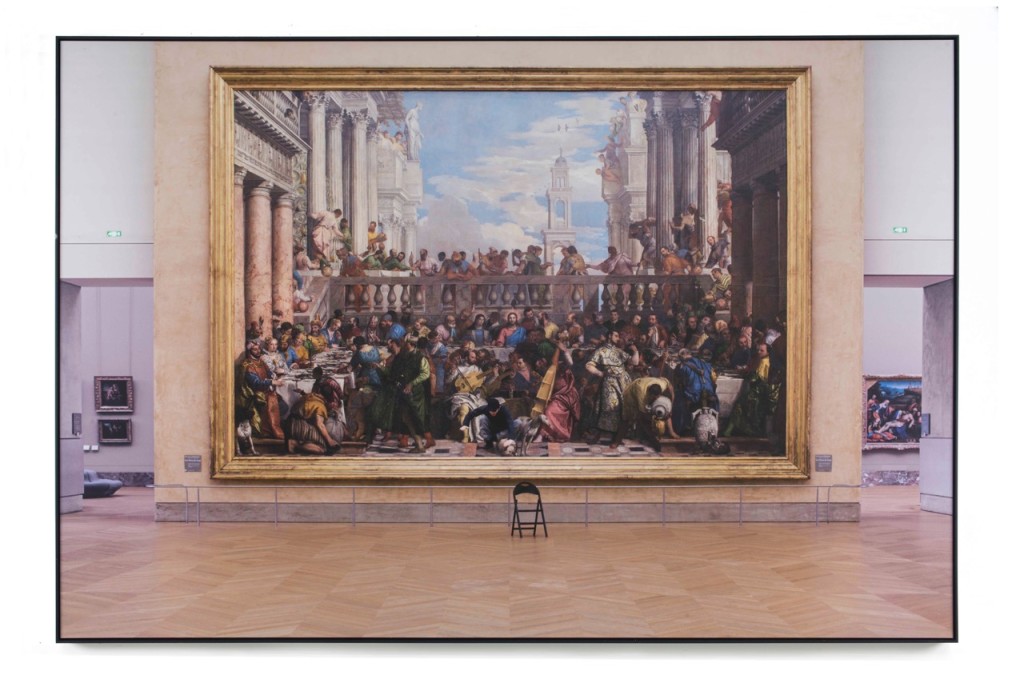 Mind the gap, a phrase that you can read and hear in the London Underground system to alert travellers of the gap between the train door and the platform, is the title of the exhibit curated by Gino Pisapia currently on display in Florence’s Eduardo Secci Contemporary. Works by Davide Allieri (Bergamo, 1982), Alexandros Papathanasiou (Swansea, 1977), Luca Pozzi (Milano,1983) and Tamara Repetto (Genoa, 1973)explore empty space, intended as «in-between» space, a place to be perceived through experiential perceptive channels including sound and smell.

The artists involved in the project bring a complicated inquiry to the heart of their poetics that presents concepts and shapes by following a methodical approach capable of aligning what is said with that which is not said, the empty with the full in a function that is reversible and continuous. In this case, the exploration of the contemporary artistic tale is loaded with a substantial amount of references, suggestions and inspirations while being enhanced by history and its «products», discoveries and rules that progress is constantly distributing. 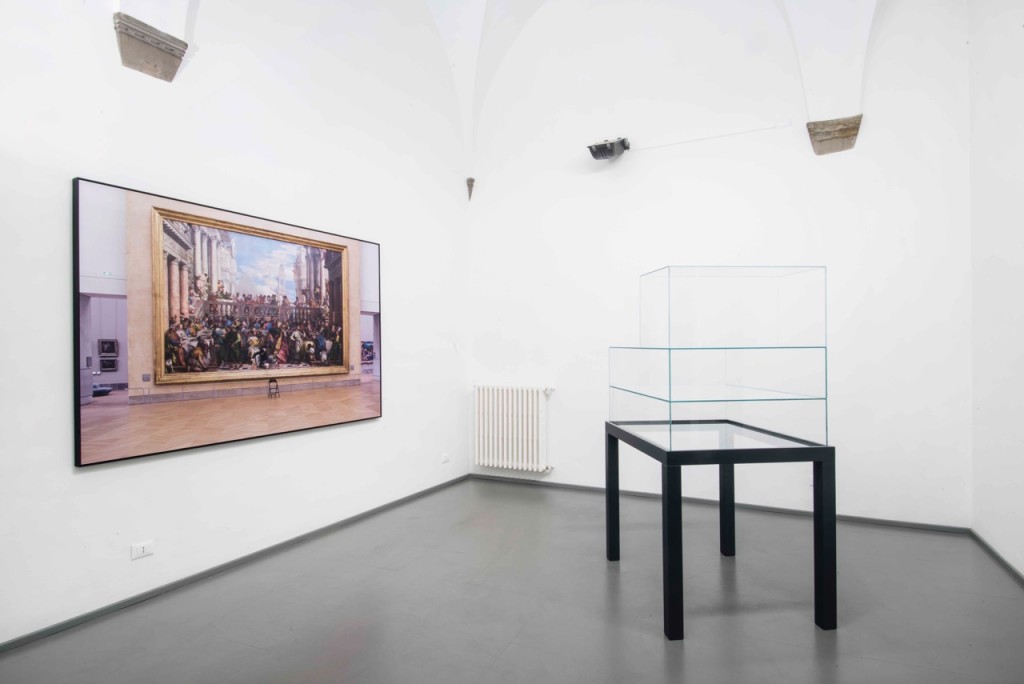 The exhibit opens with a series of works which analyse the theme of ‘gap’ on various levels and brings two photographs together from Luca Pozzi’s macro-project Supersymmetric Partner (works from 2010 and 2014 respectively) in which the artist is portrayed in front of late-Renaissance artist Paolo Veronese’s The Wedding Feast at Cana as he performs the athletic feat of jumping right into the empty space created between the painted characters. The intention is to unify space and time, past history and future history using the gravity filling the void in the present with the artist’s body mass, i.e. his image.

Another example is the work in felt Still Waiting for a Spatial Concept II, 2015 inspired by Concetto Spaziale, Attese (1965) made up of 12 cuts which Alexandros Papathanasiou sews up with mindful lucidity and irony, to definitively close an authentic and real empty space opened 50 years ago by Fontana’s genial intuition. 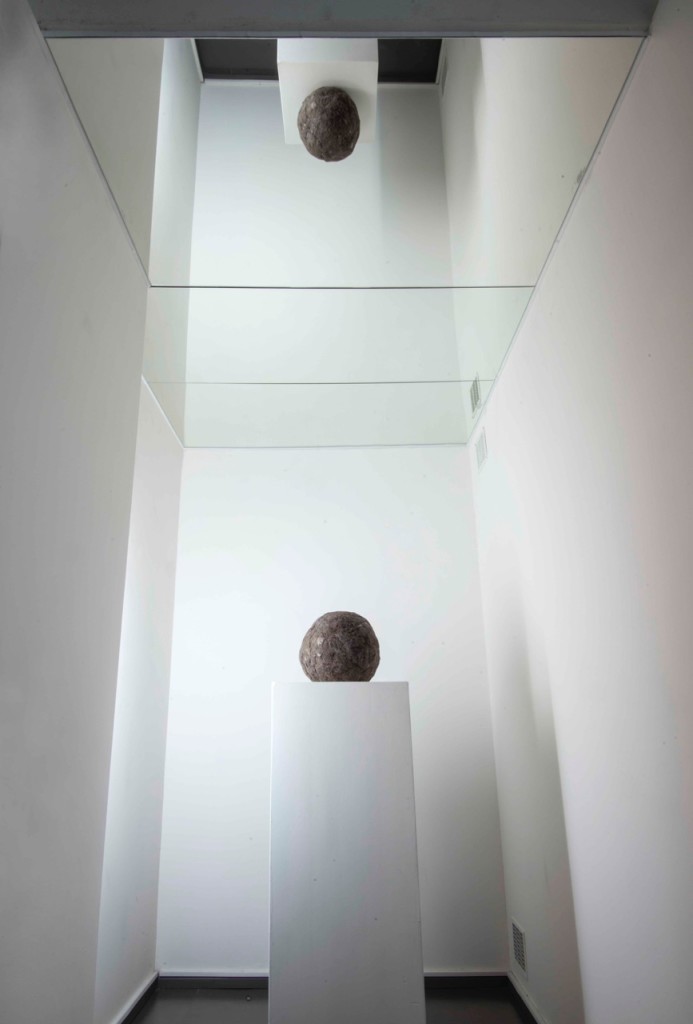 The exhibition is presenting another work by Papathanasiou, IntoDust 2014, a sculpture-in-progress that is spherical in form, made entirely of dust – the same dust that moves freely through the void and is therefore impossible to perceive except as it stratifies over time. At this point, the exhibition continues with two sculptures by Davide Allieri, 0.488 cubicmeters (K), 2015, and Senza Titolo, 2013: different types of ‘display cases’, built with great attention to detail, elegant, designed as architectures – and completely empty.

If the first clearly states the calculation of its interior volume in the title, «preserving» the void, the second, with no glass, is penetrated by it. The exhibition concludes with an environmental installation by Tamara Repetto. In a way, this work concentrates and synthesises the different properties of the void.

Oniria, 2014, is an experiential piece that lives in the gap, put into action by a motion sensor which, when the public passes by, activates a dynamic circuit capable of producing sounds and scents. (from the Italian press release)