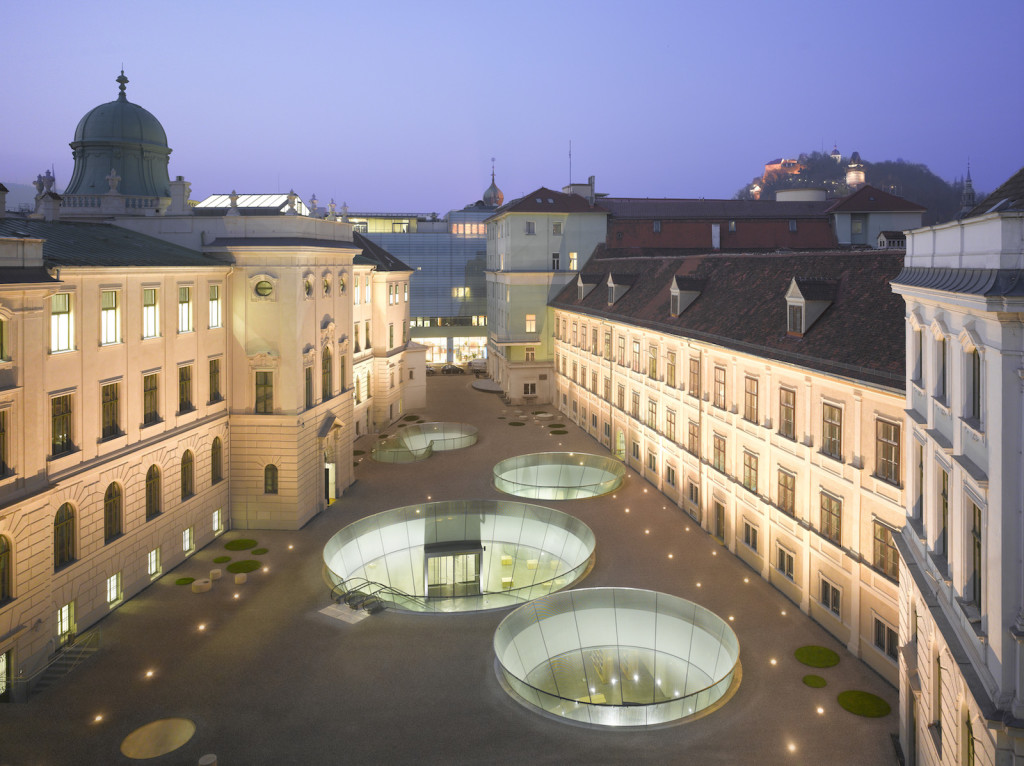 The birth of a museum is often conditioned by the desire to expand an area or sustain local and international creative talents, to bring about wellbeing, stimulate artistic debates or to create exchanges with other institutions and even combine a strategy that originates in the art sphere to become interwoven with a variety of local activities. A museum is a cultural house of hope these days. It is a specific choice that unites institutions under the hallmark of ambition, inviting them to work together to build a totem in a special place that will represent a keystone for artists to identify with and through which to gain visibility resulting in a world-level audience and displaying the influence of these institutions.

Such areas are becoming increasingly open to education and training. Architects Fuensanta Nieto (Madrid, 1957) and Enrique Sobejano have been involved in these projects for years. They opened the Nieto | Sobejano studio in 1985 and, shortly after, succeeded in promoting their unique  style as young and promising stars on the horizon of contemporary architecture in both Spain and abroad.

Nieto and Sobejano are gifted with particular perceptiveness for outfitting museums and an outstanding talent for developing shapes. This can be seen in their choices of material and re-use of pre-existing material with which they often work. An example of these choices is offered by the evocative transparency of the die casted aluminium adopted for the emerging form and geometrically chiselled San Telmo Museum. The architects have been carrying out a revision project for some time now: a model – increasingly open to integration and instrumental purity – as could be seen at a recent exhibit at Bologna’s MAST museum. The show was open to the public from 24 September to 25 October 2014 and was a bit neglected. Those who attended were fortunate indeed. The catalogue published by Electa in its Architecture section not only illustrates the event hosted in Bologna, but (above all) a detailed itinerary of the work this architectural duo has created over the years. 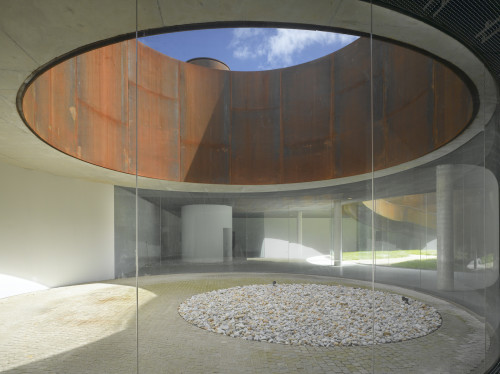 Beginning with the consideration of several places and spaces in need of upgrading through the use of innovative materials, Nieto | Sobejano transformed these areas into places that host contemporary art. These are intelligent meta-architectural creations whose «intelligence» is motivated by the constant coupling of today’s technological dynamism with the lights of the past. Just like authentic challenges against the weight of time, their creations put the very instruments of architecture to the test by conceiving reverse shots and exchanges with the environments that are never banal. They build «fresh interpretations of the specificities of the various contingencies from which any architectural work is based.» Restorations of the Castillo de La Luz at Las Palmas (1999-2013), the Madinat al-Zahra Museum in the outskirts of Cordoba (1999-2009), the Cordoba Contemporary Art Center (2005-2014), the San Telmo Museum in San Sebastian (2005-2011), the Lugo Museum of History (2007-2011) and the Joanneum Museum in Graz (2006-2013) are some of the places that were either restored or completely designed. They demonstrate a precious stylistic standard that is always rich in spectacular artistic skills which are not only right on target with the creation of  luminous, sophisticated and functional exhibit space but they also fit in with increasingly elegant resolutions of the environmental and formal potential of the places hosting their works.