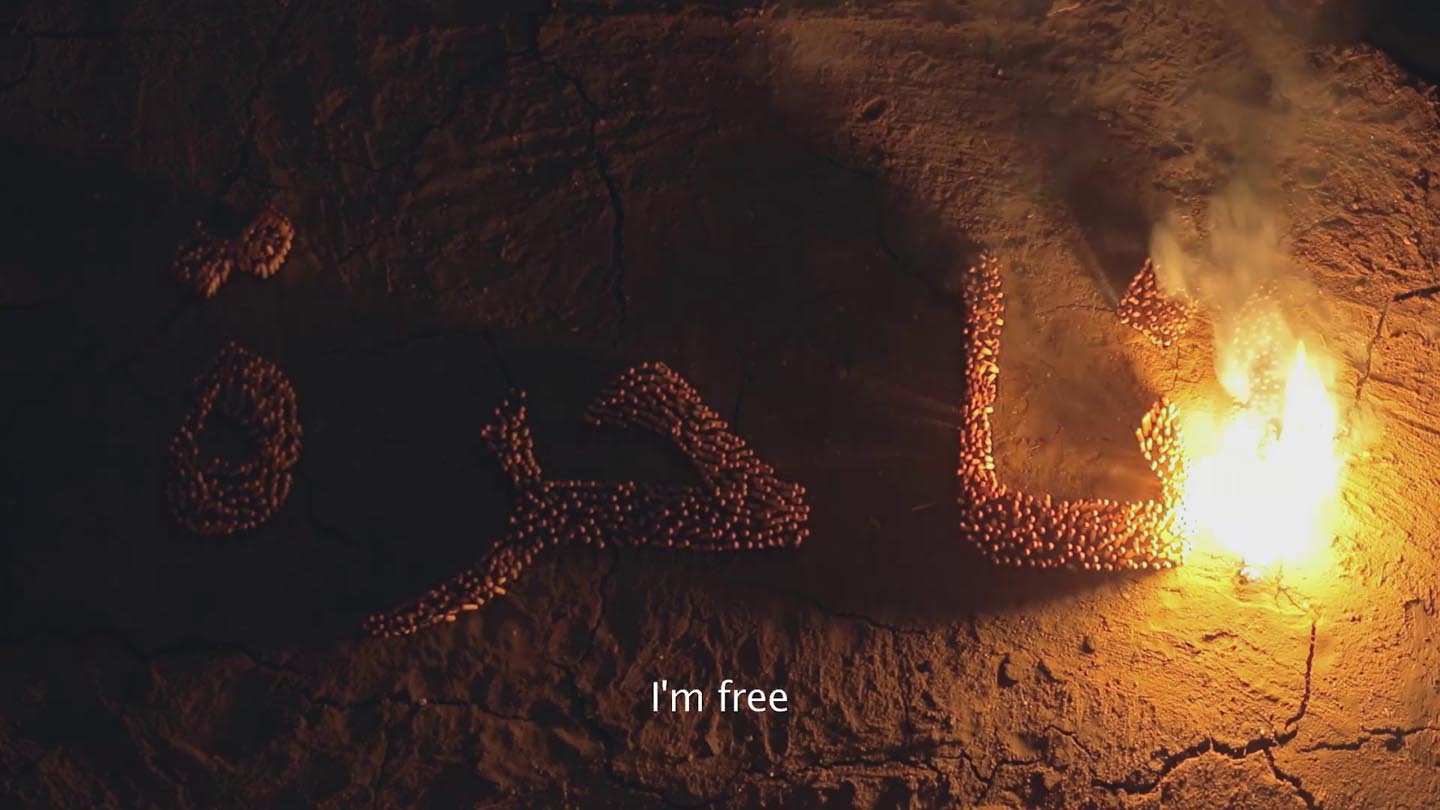 The selected video works act as sites of visual contestation; cinematic aesthetics with narratives that re-remember; they reclaim histories and ancestries; decolonize both the mind and the imagination. Referencing Heraclitus’ river, which conceived identity as an ever-evolving and fluctuating entity, the title of the exhibition is a call to invent new grounds in place of entrenched environmental, political, and regulatory systems. 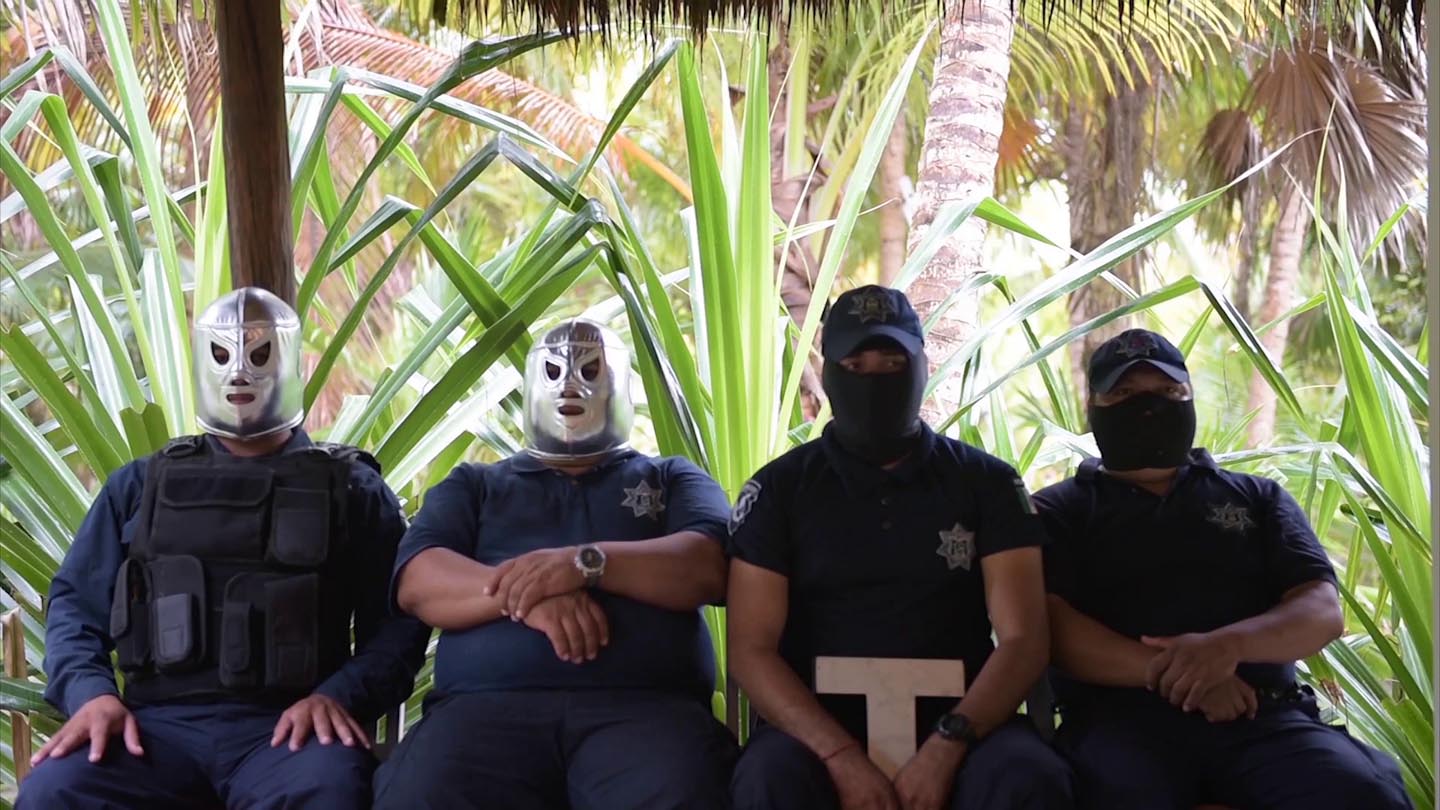 The participating artists tackle subjects that challenge us to reflect on the changing world in which we live, reclaiming lived realities and public domains. Exploring the limits of film as activism, several of the works reflect what Argentinian scholar Walter D. Mignolo termed the “epistemic disobedience and decolonial freedom” needed to rebuild just and non-colonial futures. 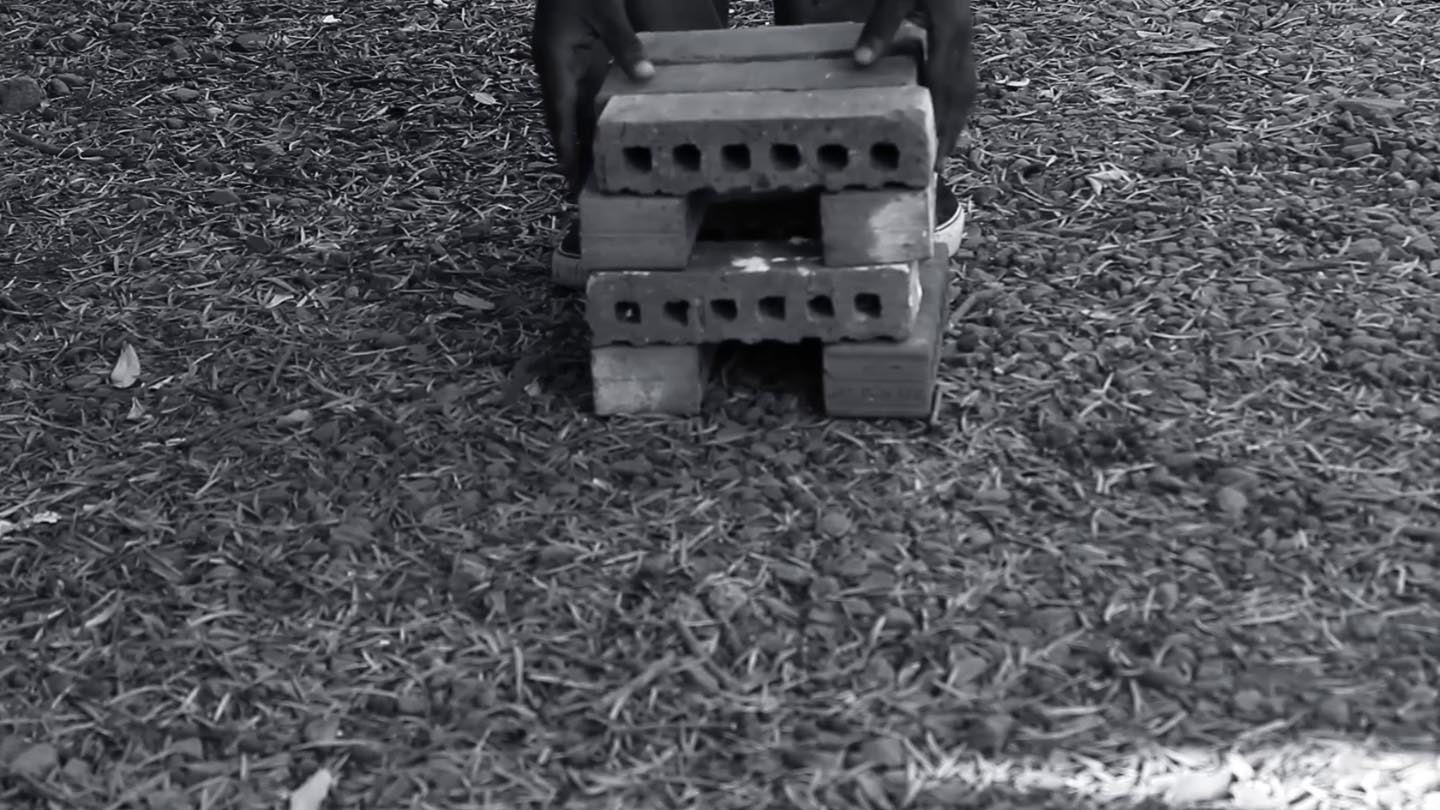 From a “coming community” to a planetary escape, the exhibition opens up uncanny spectral exits to new geopolitical imaginaries. Accompanied by a parallel series of bi-weekly screenings and talks, including a night organized by the Athens School of Fine Arts (LAB12), Never Cross the Same River Twice aims to expand and densify the interconnected motifs weaved through the exhibition program; history, ancestry, ethnography, spirituality, memory, colonization, Afrofuturism, feminism, diaspora, identity, globalization, consumerism, myth.

The project is supported by the NEON Organization and Polyeco Contemporary Art Initiative (PCAI).

space52 is an Athens-based nonprofit hosting an annual program of exhibitions, publications, and resident practitioners that aim to expand critically engaged dialogues around contemporary art practice in Greece. space52 was founded in 2017 by Dionisis Christofilogiannis, a multidisciplinary artist based in Athens and a Professor of Fine Art at the American College of Greece. Recent exhibitions include EMST – National Museum of Contemporary Art Greece, MOMus Thessaloniki, and Biennale 6: Thessaloniki.