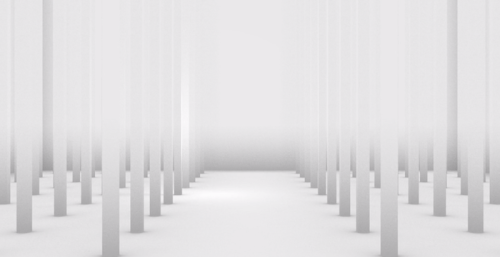 The number of art venues that are exclusively active online is growing considerably in these days. Some lend themselves to real works of art while others concentrate their efforts on digital works meant to be seen exclusively on the web. It is with these premises that Opening Times –Digital Art Commissions, a British NPO and a platform for works intended to exist entirely online, was founded. Commissions include online residencies and screening programmes. This platform was created to promote British artists for online commissions as well as for international artists, distributing 3-month residencies which include a production budget, technical support from professionals and critical support from artists, writers and selected curators.

Research also receives its own space and acknowledgement. Writers and curators are encouraged to go forward with research projects, paying special attention to digital art and online productions, while editors are invited to select a series of theme-related written pieces to make available in a reading section. Artists, curators and writers are then requested to propose screenings that can be viewed during specific and previously scheduled times of the year. Nicholas O’Brien, voted by the commission as their first prize winner, produced a written work and a video-essay (You Alright?) that explores the apparent lack of space for emerging artists. 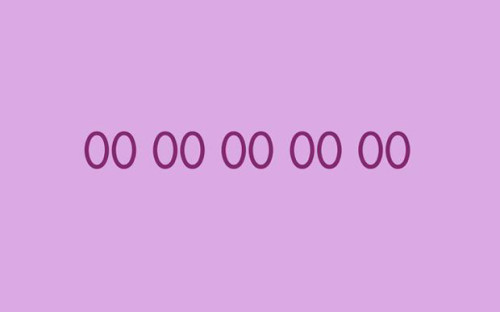 Ruth Proctor created Always for its artistic commission. Always is a website which becomes a chronometer. It began ticking as soon as the project was launched and changes its features every time the site is visited, making its use personalized and unique. With his Pandora Sasson, on the other hand, develops the space in his studio – home by using the features of his domestic area to create a variety of different works.

Understanding how to structure the project with the various commissions that have just been established will take some time. However, initiating a support programme for artists working with technologies and respective areas of research is a most praiseworthy fact, considering the times. Considerable is also the mission to support national authors (from UK) but also international artists who can apply for residencies programs, enriching the territory through cultural exchange.