by Isabella Indolfi
in focus

Among the artistic practices most affected by the pandemic are undoubtedly all those site-specific and community-based projects based on travel, exploration, contact and interaction with people and places – in other words, that contemporary art which engages in direct dialogue with the environment and the community it is aimed at.

The pandemic was, and still is, a moment of reflection, useful for initiating a process of abstraction theorising what, for now, cannot be put into practice. Between one call and another, while trying to connect a world shattered by the pandemic, there is a need to identify the deep meaning of those relational, participatory and performative practices considered as the lifeblood of contemporary art.

This is the aim of the OPERE VIVE (Living Works) research project, which began in Maranola, a small medieval village in southern Italy, and then travelled to Iceland, Russia, Armenia, Ethiopia, China, South Korea, England and the United States of America. 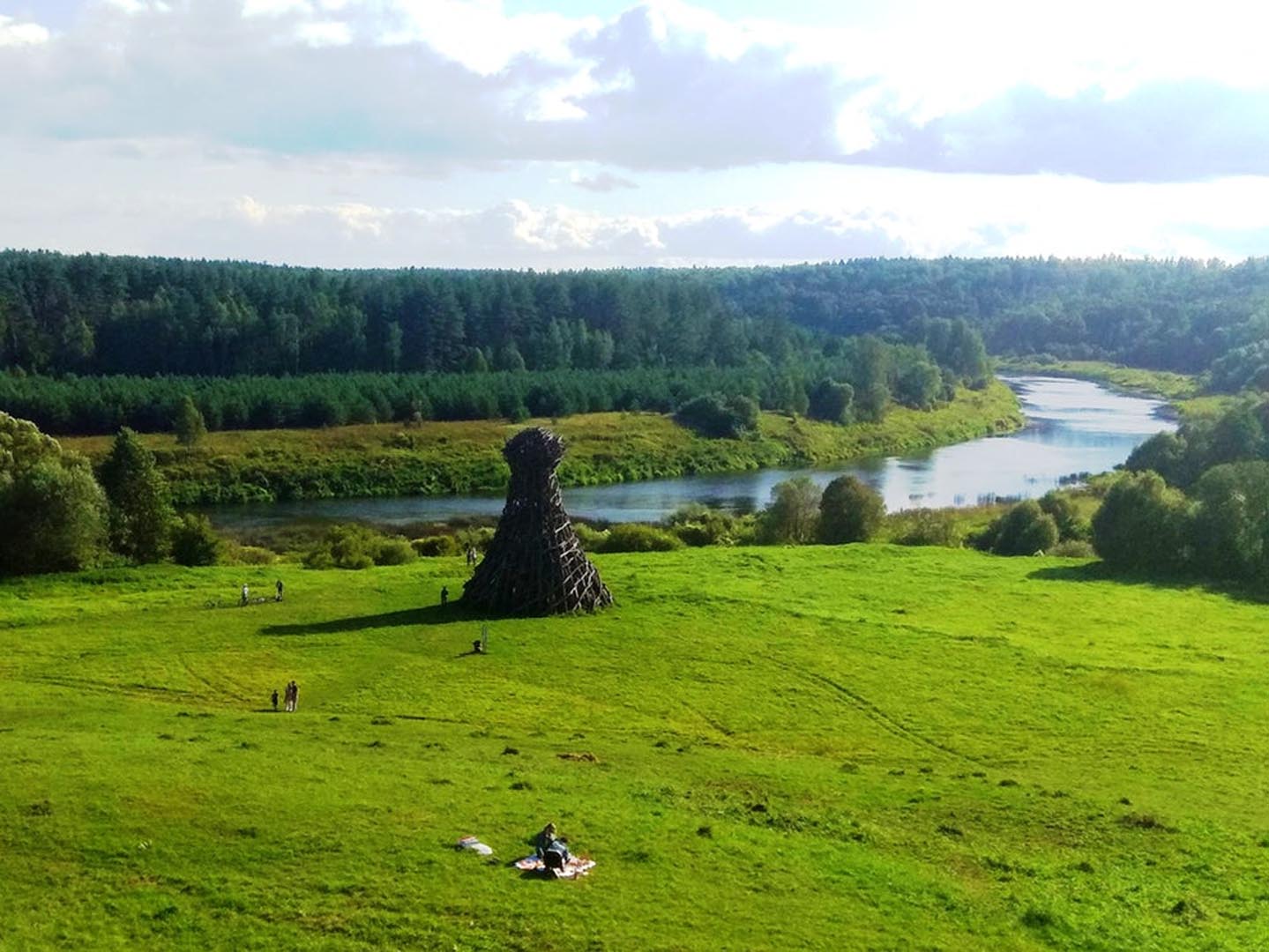 Following a thin line, OPERE VIVE connects several territories and communities of reference, from North to South, from East to West, from large metropolises to small suburban centres. What do List i Ljosi, a festival in a remote, icy Icelandic fjord, and Zoma, a sustainable, visionary museum in the hot, humid megacity of Addis Ababa, Ethiopia, have in common? What links New York’s Residency Unlimited and Nikola-Lenivets, Europe’s largest land art park in the heart of the Russian steppe? How does the residency programme of the Miro Center, a new multifunctional centre in Gwangju, South Korea, converse with ICA, a Yerevan contemporary art centre in Armenia? What is the vision of public art connecting Chinese ArtsRouge based in Shanghai with Seminaria Sogninterra, a cultural association of a small medieval Italian village? 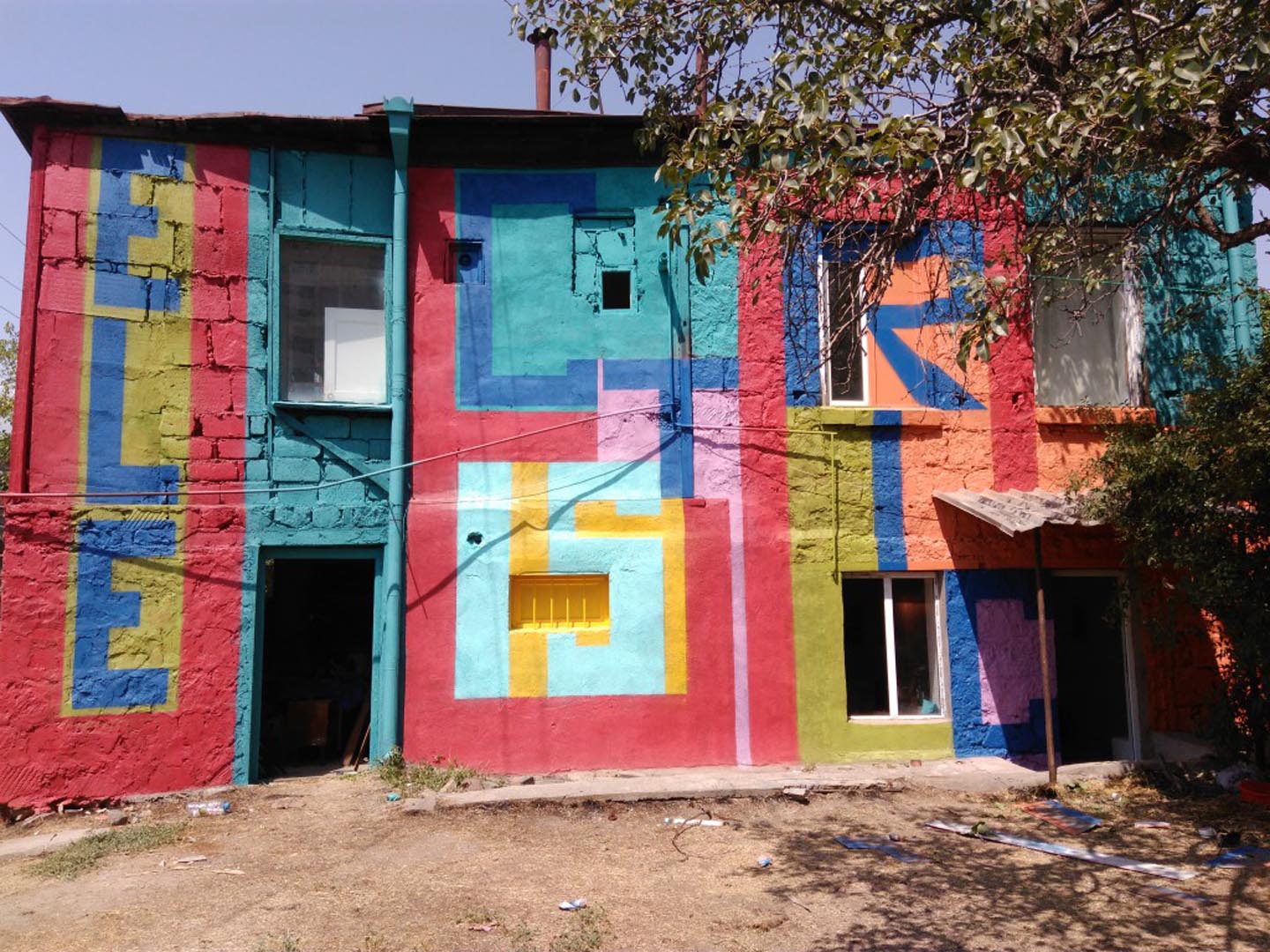 Despite their geographical distance and different territories of reference, these non-profit organisations share dynamic practices of artistic production and distribution rooted in the place for which the work is intended. These organisations conceive art as both a tool for investigating the territory and also a device for urban and social regeneration. The result of their efforts is the creation of living works that breathe in the urban space and ripen as they are shared with the community; works that create connections, places and moments of encounter; works that are free to self-generate, distancing themselves from the control of the artist’s or client’s subjectivity, to merge with the public and with the place for which they were intended. 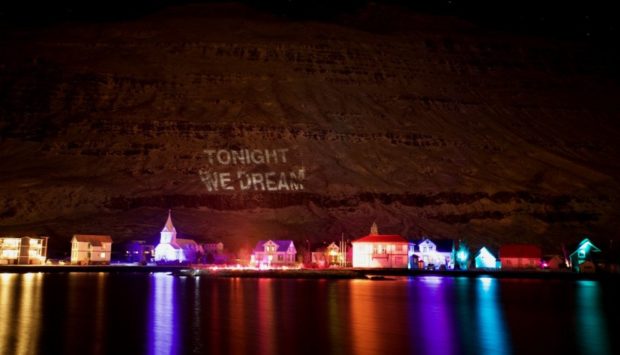 The curatorial research OPERE VIVE aspires to initiate a mapping of what is alive, defining it through variable sensory intensities perceived along the journey. The final aim is to recognise common paths and shared vocations, capable of supporting present and future conversations between the organisations involved.

Developed in September 2020 for the Italian Council IX – the international call of the Directorate-General for Contemporary Art and Architecture and Urban Peripheries (DGAAP) – OPERE VIVE was not among the selected projects, but will be realised thanks to the contribution of the organisations involved, who will host the curator Isabella Indolfi in residence, and also supported by important international universities. On the one hand the Department of Philosophy and Cultural Heritage, Ca’ Foscari University of Venice, the Department of Planning, Design and Technology of Architecture, La Sapienza University of Rome and the Department of Humanities, Suor Orsola Benincasa University of Naples, will support the analysis of spatial and relational artistic practices. On the other, the Computing Department della Goldsmiths University and the School of Digital Arts della Manchester Metropolitan University will sustain a focus on the impact the environment has on digital art.
Interviews with curators, artists and directors from the organisations involved will flesh out the research and be occasionally shared by Arshake and on the OPERE VIVE blog.