OsloBIENNALEN FIRST EDITION 2019–2024, curated by Eva González-Sancho Bodero and Per Gunnar Eeg-Tverbakk, has set out through a five-year programme to explore the unusual contexts and questions deriving from art in public space, also in this moment of self-isolation and social distancing. The spring program will start with an exploration of sound environments with works by Norwegian artists Alexander Rishaug and Øystein Wyller Odden. 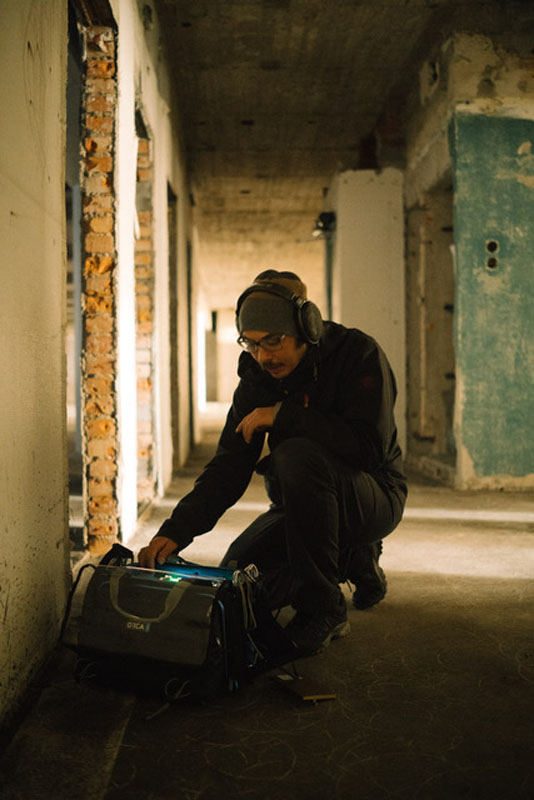 In Y (59 ° 54’54.76 ″ N 10 ° 44′46.03 ″ Ø), Alexander Rishaug explores what does a building sound like after a terrorist attack. The place in question is H-Blokka, a building targeted by the car-bomb that tore through Oslo’s government quarter on July 22, 2011, killing eight people. The coordinates in the title refer to the geographical position of its adjoining highrise, Y-blokka, which is scheduled for demolition. 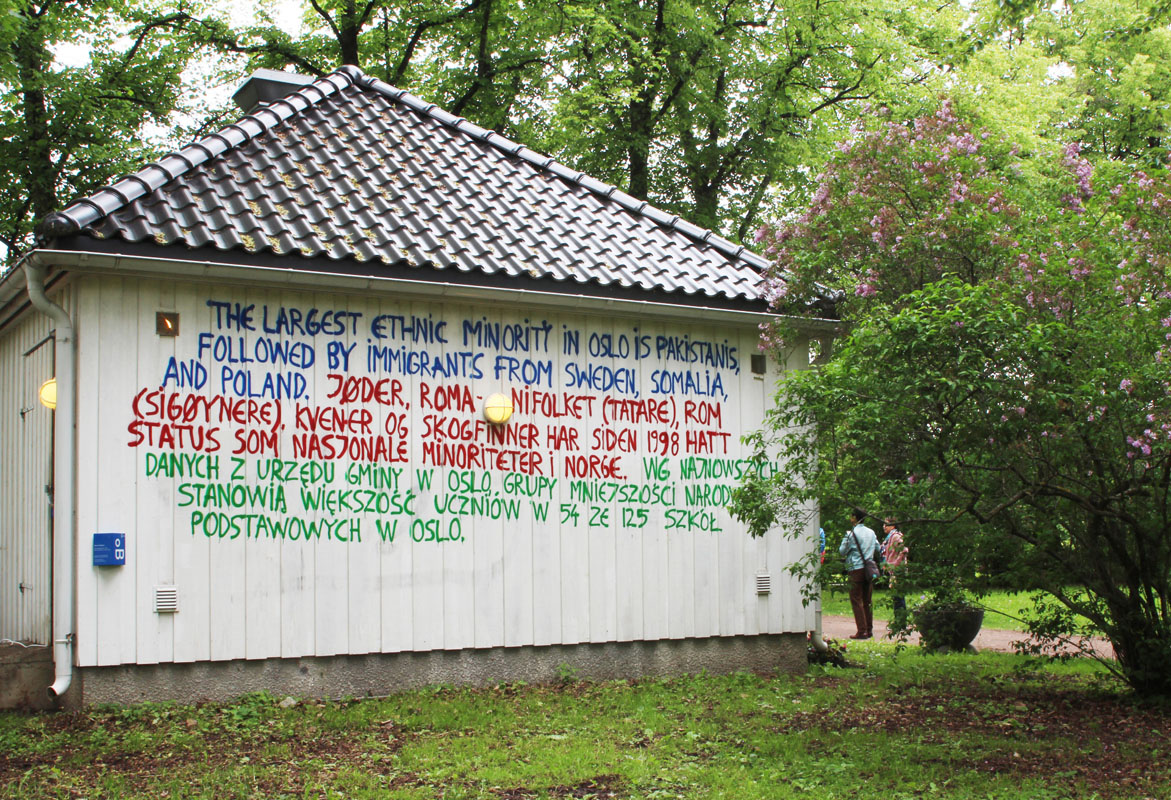 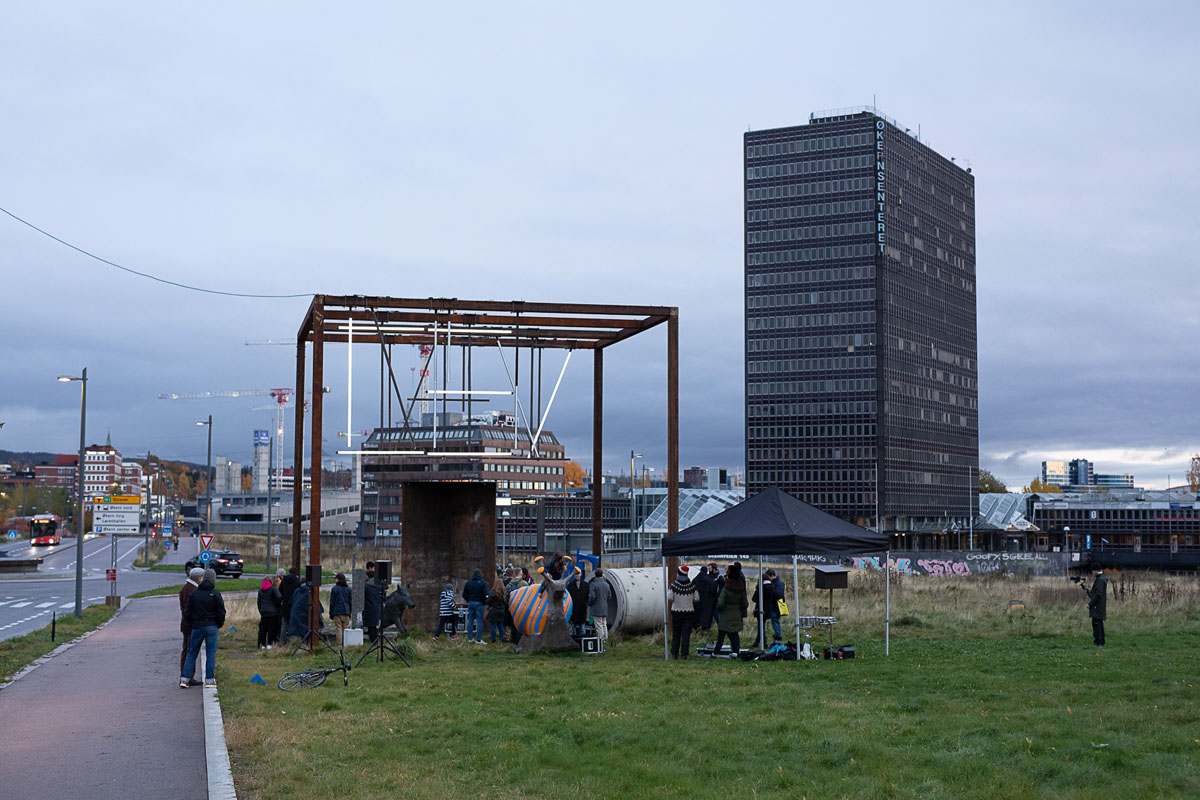 Y (59 ° 54’54.76 ″ N 10 ° 44′46.03 ″ Ø) will be released as a vinyl LP, distributed by Motto, with a suite of eight tracks, each lasting exactly eight minutes and accompanied by a booklet with photos from H-Blokka and a text by Rishaug. The project was carried out in collaboration with Hagelund / Christensen and with the support of KORO / URO. The release will coincide with a special online launch, hosted by osloBIENNALEN FIRST EDITION 2019–2024, which will take place on May 25, marking the anniversary of the biennal’s first public launch. 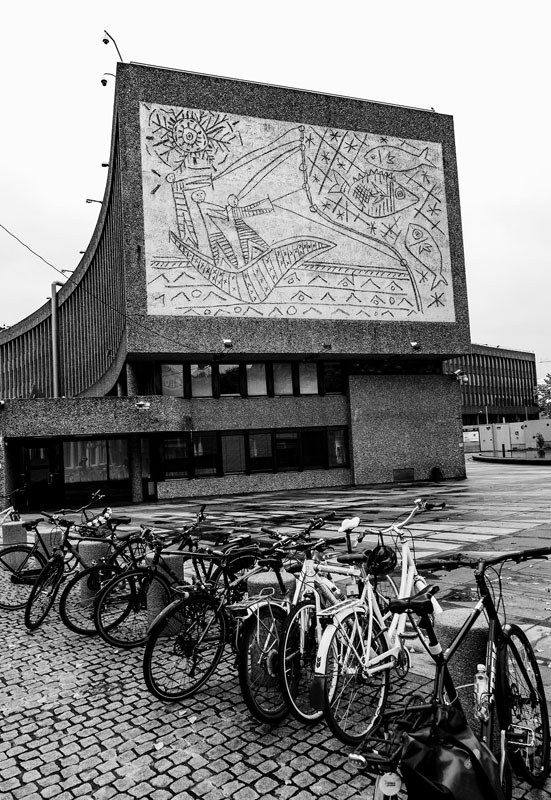 Compositions for Oslo City Hall by Øystein Wyller Odden addresses the relationship between technology, architecture and people, investigating and exposing their underlying structures. These two pieces were conceived for the first edition of osloBIENNALEN and performed in Oslo City Hall, home to the annual award ceremony of the Nobel Peace Prize, as well as immense frescoes by Alf Rolfsen and Henrik Sørensen’s enormous painting. A controversial space—“no building divides the city more”—it is, as described by Norwegian critic and writer Arve Rød, a space that is at once “monumental and ostentatious… sombre and unapproachable… truly a cathedral dedicated to profane forces.” 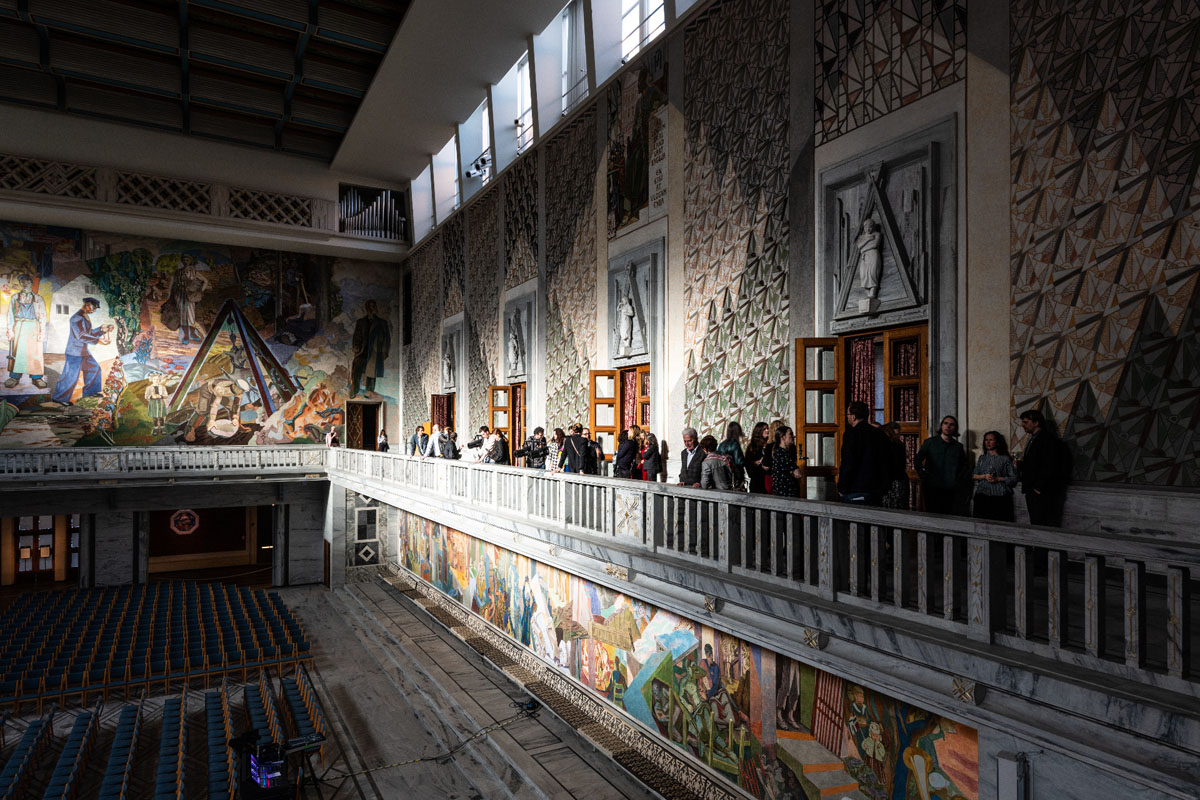 Power Line Hum (Composition for the Organ in Oslo City Hall) takes as starting point the history of the pipe organ in Oslo City Hall. When the building was raised, the elaborate pipe organ that was originally planned was deemed too expensive and was replaced by a Hammond organ. However, the pipes remained as decoration, a “silent facade,” and, for Power Line Hum (Composition for the Organ in Oslo City Hall), several were made functional by the organ builders Ryde & Berg. A wind system was installed to give air to the pipes and the Hammond organ was refurbished. The work contains the sound of these two organs, the previously silent and its electronic replacement, each playing the same chord. It was played over the course of several months in Oslo City Hall and reproduced the low humming bass sound made by electricity at a frequency of 50 Hz. This low hum, with the resonances and harmonics it creates in the fuse box, has been transcribed by the artist for reproduction on the organ. The reproduced hum of the current is the sound of modern society and enters into a dialogue with the social-realist art of previous eras presented in the City Hall. 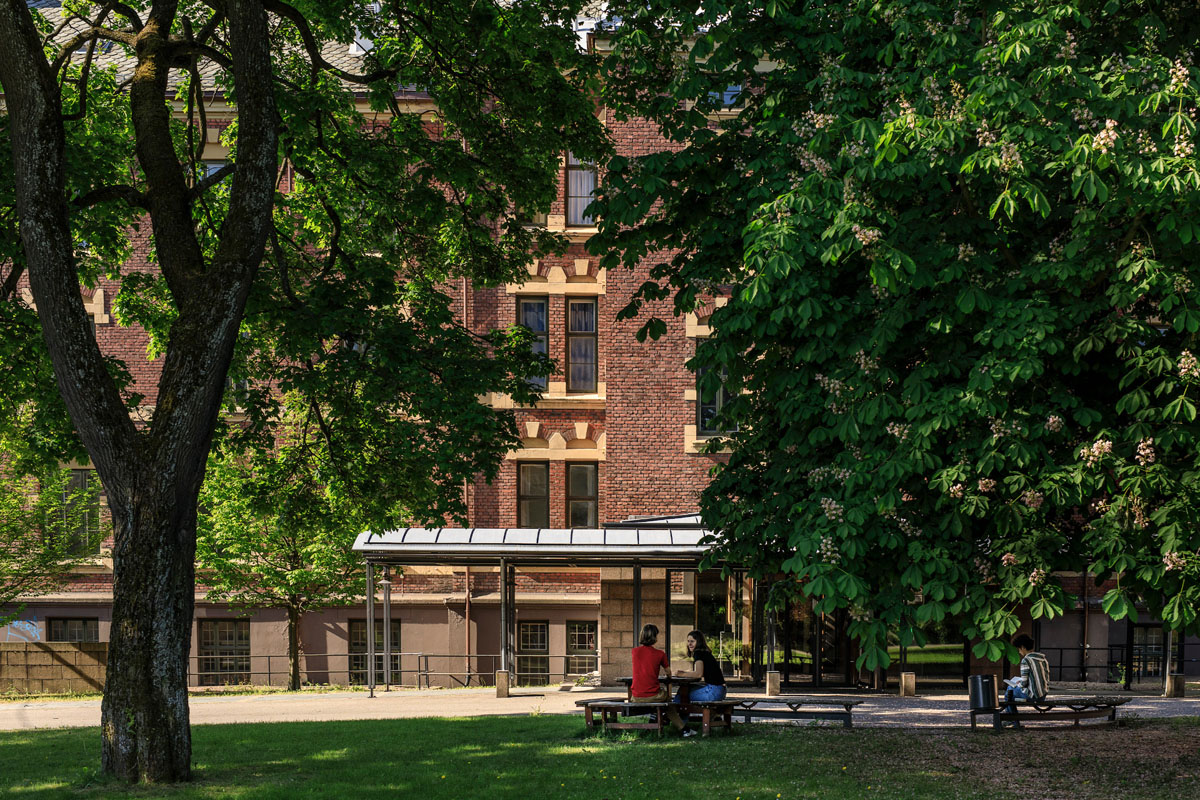 Kraftbalanse [Power Balance] (Composition for Piano, Alternating Current and Orchestra) was co-composed with Jan Martin Smørdal and performed twice over the course of the biennial in Oslo City Hall. In this monumental space, a dramatic soundscape of a grand piano and a string orchestra responded to fluctuations in current frequency, creating a portrait of power distribution, both of the transmission of electrical power to the country by Statnett, Norway’s state-owned company responsible for the power grid, and, ultimately, the income of the City of Oslo.