Pasquale Polidori’s project will unfold in four appointments at the MACRO Museum, each following a specific theme, with multidisciplinary art events consisting of performances, listening sessions, audiovisual productions, the presentation of diverse works by participating artists and reading sessions. Literary and philosophical events are also planned, all centring on Joseph Beuys, the inspiration for the total continuity between art and life that characterised his art. 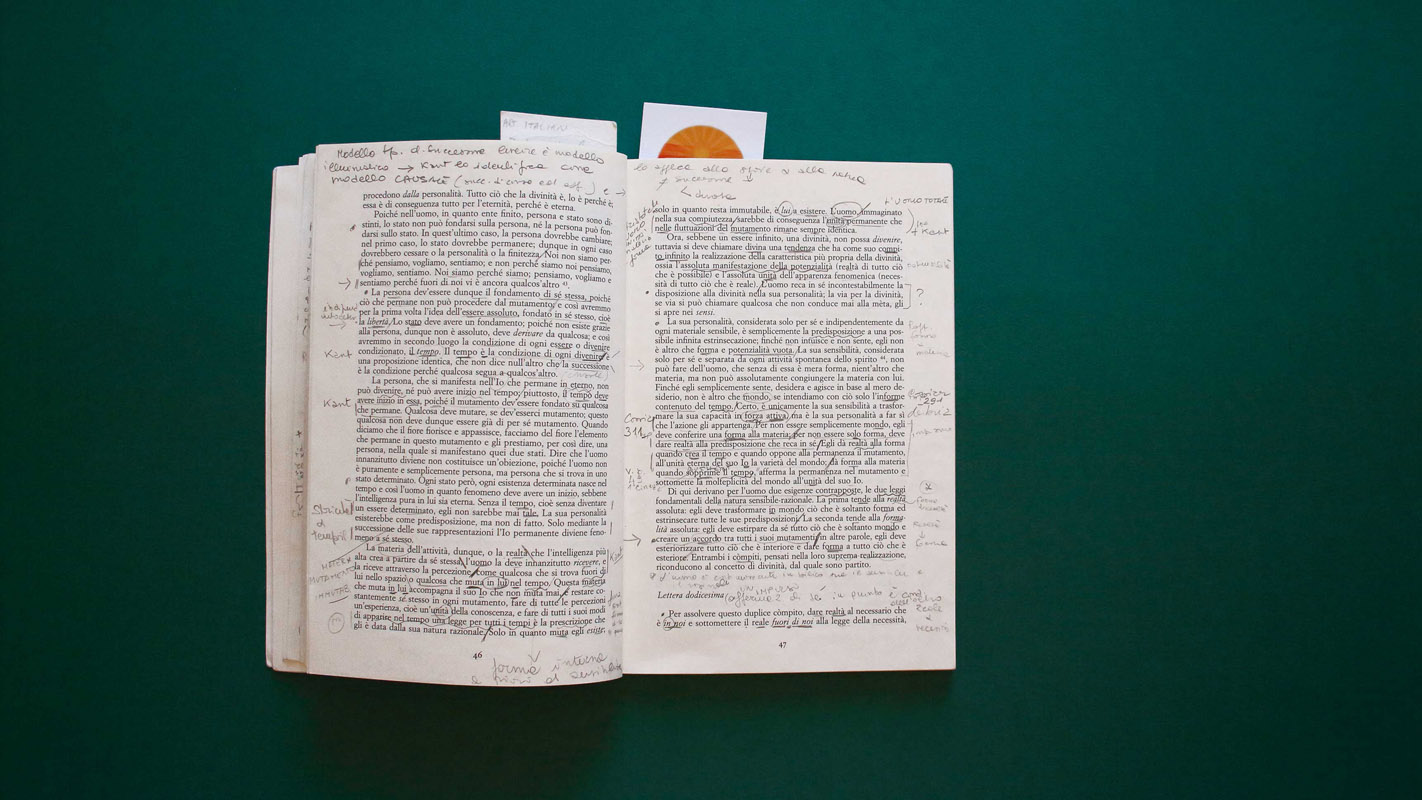 Taking their cue from the central theme in Joseph Conrad’s novel The Shadow – Line: A Confession, in other words the dark indefinite moment marking the passage to adulthood and self-awareness, the meetings focus on topics such as formation, transformation, survival strategies, self-construction, identity and mythologies – all engaged with thought and creativity. The small group of works known as Beuys’s Mythologies (P. Polidori, 2008-2018) signal the starting point of the project. 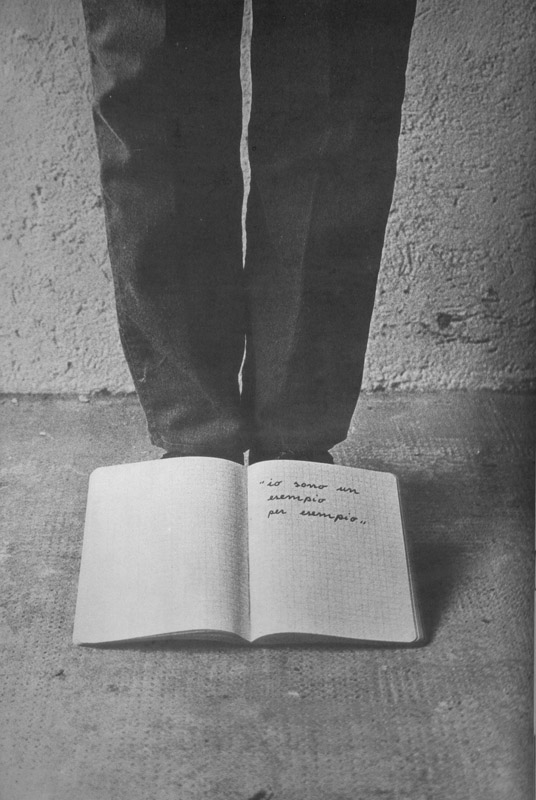 The transfiguration taking place through the traumatic event recounted in Beuys’s coming-of-age-story – the plane incident in the Caucasus – references the rite of passage described in Conrad’s novel, ushering in a crisis followed by a transformation. The shadow line, therefore, represents a space where the self is re-challenged and which no artist can escape in their search for self-definition, position, departure from former models, strategies and possible omissions. 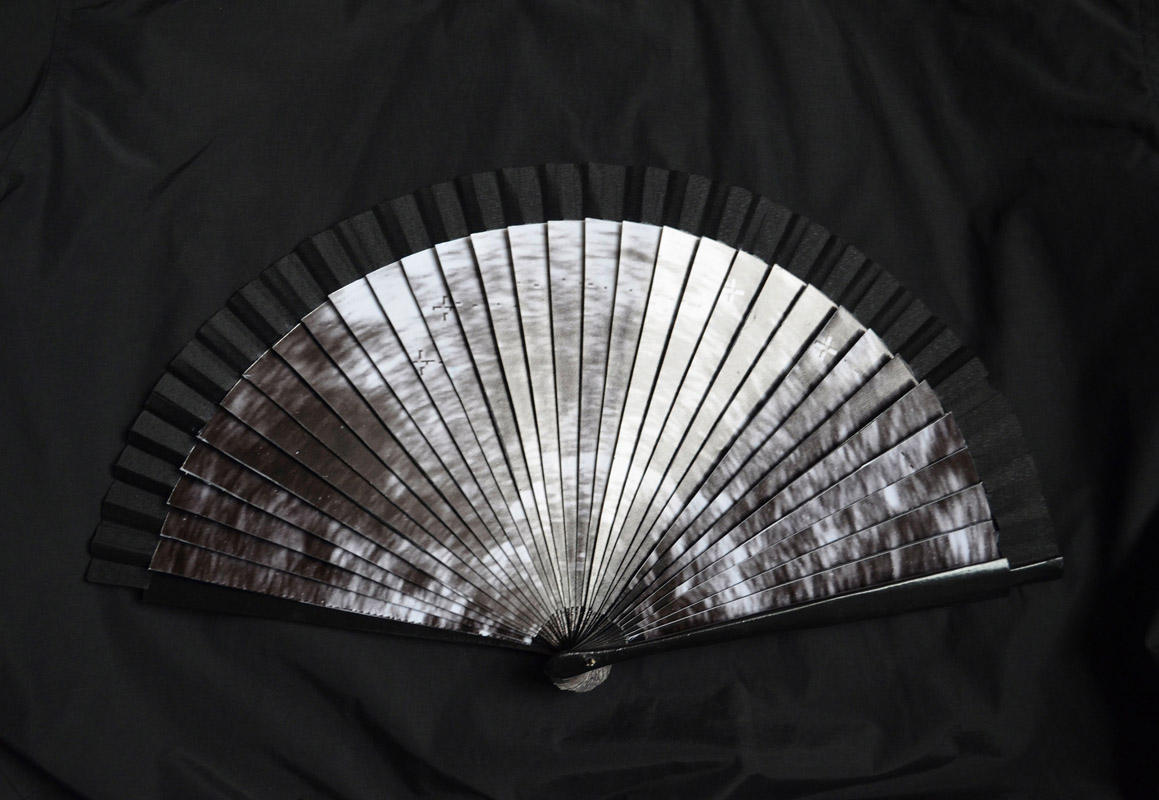