Italian visual artist David Quayola has been working all over the world as he explores shape and image. His output also extends to state of the art handcrafted technology. His latest series of works will be on display in Bologna during the city’s annual Fiera d’Arte (Art Fair).

Featuring references to the birth of Flemish landscape painting (17th century), Pleasant Places is a tribute to the final years in the life of Van Gogh. It was during this period that landscapes became a creative source of the development of his vision and most intimist gestural art. The outfitting for the exhibit was designed specifically for the halls at CUBO and presents several types of “digital paintings” where the Pleasant Places video plays a central role.

It was filmed in ultra HD in the same Provence countryside that had inspired Van Gogh over a century ago. Alongside the video installations there will be the trees from a PP 3D-scans series, computer generated imagery of HD 3D lasers scans of the same Provencal landscapes used in the video. Ultra high resolution of 3D scans and the rendering process that follows allow for a level of image definition that is practically impeccable and infinite. 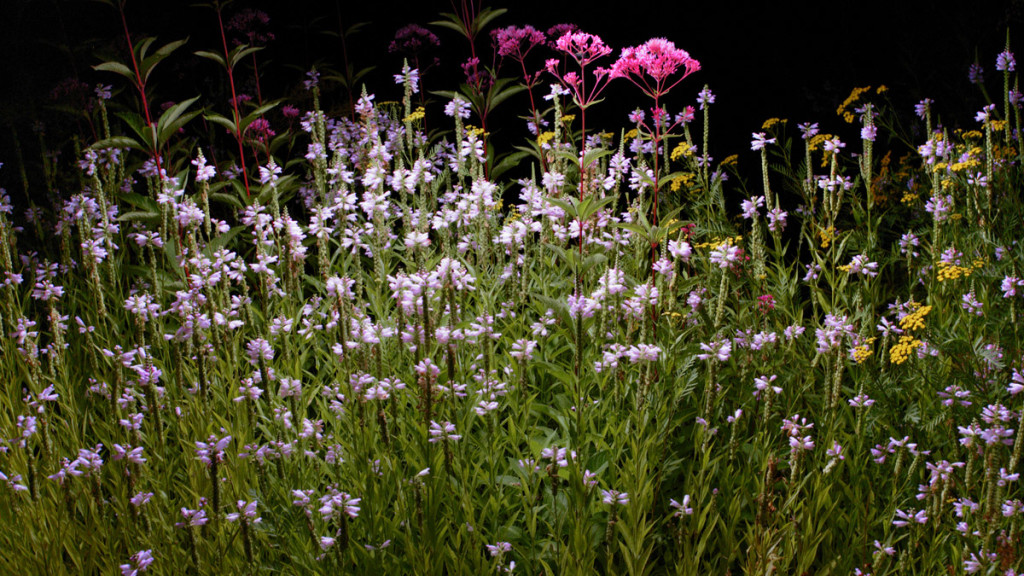 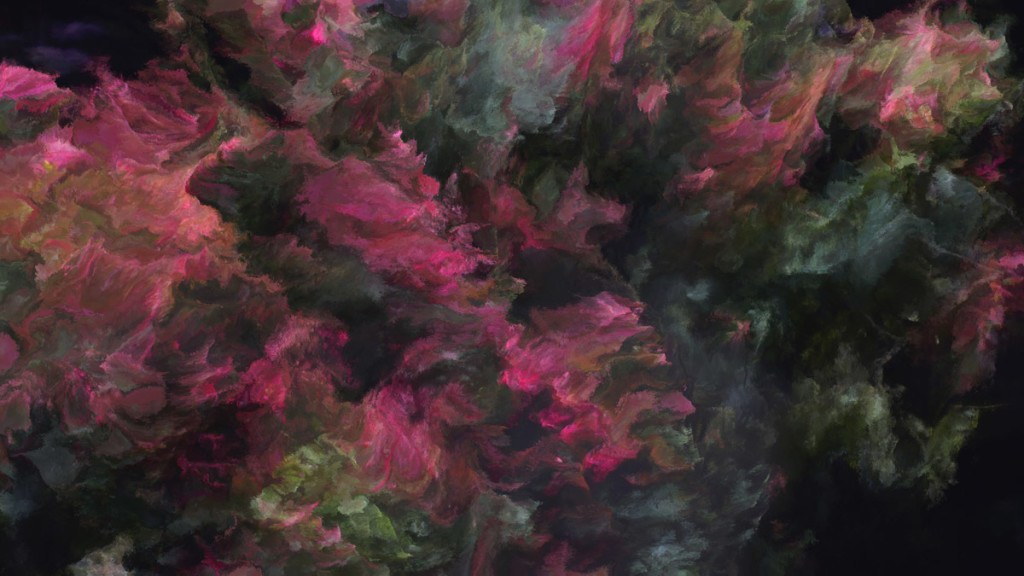 Thanks to the use of custom software and algorithms for the analysis and handling of imagery, Quayola’s work dissolves, disintegrates and transcends the description of the landscape, resulting in a representation that veers towards abstraction. The spellbinding and unfathomable extent of the media, used by the media artist much in the way a painter uses his palette, is released and instils a sense of euphoric bewilderment in the spectator: the aesthetic experience of the “technological sublime” – the result of the relationship between humans, nature, art and technology. (from the Italian press release)

(David Quayola will meet the public on Sunday 29th, 3p.m.)

Half a century with Tommaso Trini