During this historical moment, many bodies, institutions and private organisations have moved their activities online. Cyberspace has been alive and buzzing with exhibitions. It has also been an opportunity to reorganise and enhance entire archives. Among these is the Venice Biennale, which is organising a series of exhibitions to disseminate the content of its archives through thematic exhibitions and, after The Idea of the Body, it has now inaugurated Women Directors at the Biennale – Biennale Teatro 1934-2016. This event reproposes the exhibition held at Ca’ Giustinian in 2017, on the occasion of the 45th International Theatre Festival which focuses on theatre direction.

Drawing on the collection of the Venice Biennale’s Historical Archives of Contemporary Arts, the exhibition is a chronological overview of the presence of women directors in the history of the International Theatre Festival, Biennale Teatro, from its origins in 1934 to the present day.

Photographs, playbills and posters from past editions of the Theatre Festival have been selected by the Director of the theatre department Antonio Latella, who explains how the exhibition intends to “recover, through ample documentation, even fragments of experiences that may have been forgotten, traces of female artists that only the necessary, fundamental contribution offered by the Historical Archive heritage can bring to light, offering us the opportunity to understand that what we are and what we allow ourselves to do today we owe to those who came before us. A chronological journey in memory, therefore, which is not only memory but living testimony; a story of the infinite possibilities of language that theatre offers and that the female artists in the Biennale Teatro history continue to narrate in their having been and being together again.”

Delving into the history of the Biennale Teatro, there are a number of actress-directors from the 1950s, such as Edwige Feuillère, considered “the new Sarah Bernhardt”, interpreter and director of a memorable The Lady of the Camellias; Shelah Richards, who arrived on the Broadway stage from Dublin, and the Polish Krystyna Skuszanka.

In the 1960s, the Biennale witnessed a revolution in theatre with founding figures such as Judith Malina who, with Julian Beck, embodied the Living Theatre; Ariane Mnouchkine, founder of the Théâtre de Soleil which found a home in the Parisian suburbs of the Cartoucherie; and Mina Mezzadri, the first female theatre director in Italy, promoter of the Compagnia della Loggetta and pioneer of documentary theatre. 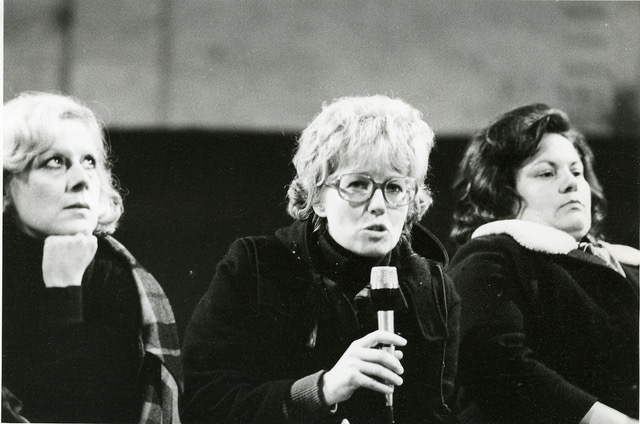 The 1970s and 1980s were marked by Meredith Monk’s multidisciplinary experiences, the intellectual and political experiences of Dacia Maraini and Annabella Cerliani – among the founders of the association La Maddalena Teatro and the magazine effe – and the unquely literary experiences of Marguerite Duras. Duras was the author and director of Savannah Bay, a play staged in the Noah’s Ark structure that Renzo Piano designed in the Church of San Lorenzo per Nono and which starred two great actresses, Madeleine Renaud and Bulle Ogier. Above all, the theatre of these years was strongly influenced by experience: Pina Bausch, invited by Franco Quadri to present a historical anthology of her masterpieces.

Theatre for Young Audiences and Puppetry represent a thread running through the Biennale’s history, as documented by important figures such as Catherine Dasté, direct successor to the tradition of Jacques Copeau; Marise Flach, a great teacher as well as an artist, trained at Etienne Decroux’s school; Leokadia Serafinowicz with her Polish puppet theatre; Mara Baronti with her fairy tales; and Loredana Perissinotto, who made animation her mission. 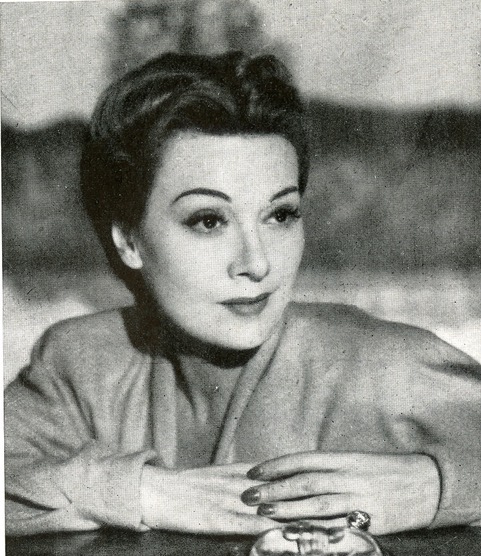