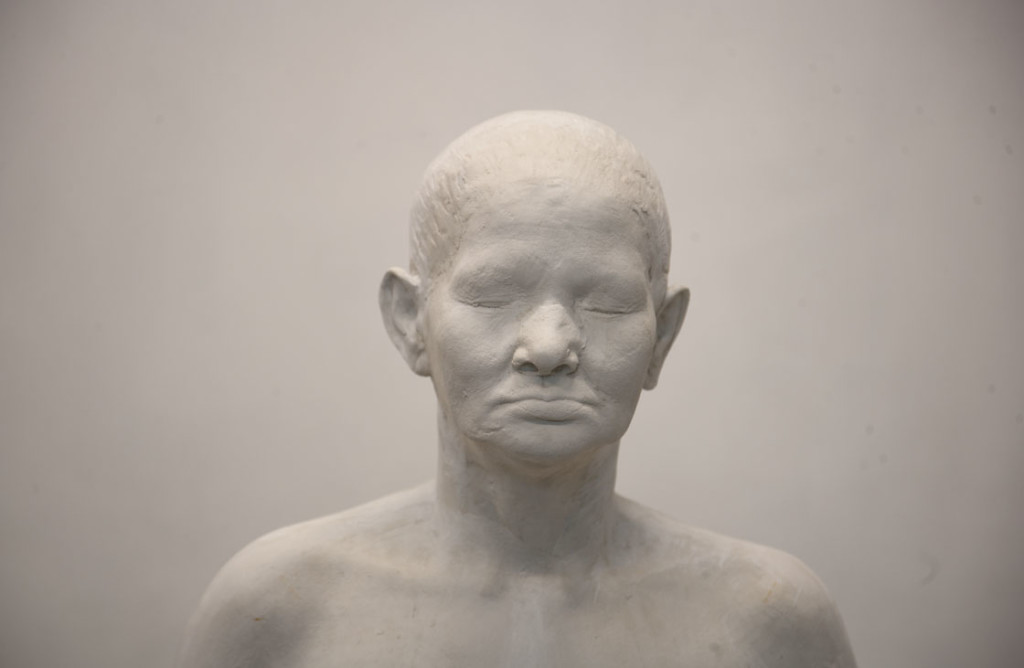 The 20th Biennale of Sydney, inspired by a quote from author William Gibson, is titled The future is already here—it’s just not evenly distributed. This edition will be presented at venues conceived by Stephanie Rosenthal as «embassies of thought.» An embassy traditionally functions as a state within a state: a host country characteristically allows the embassy control of a specific territory, a system that enables the occupation and creation of new spaces in other lands. Understood more as temporary settings rather than fixed locales—places as transient homes for constellations of thought—the embassies for the Biennale are: Embassy of the Real (Cockatoo Island); Embassy of Translation (Museum of Contemporary Art Australia); Embassy of Spirits (Art Gallery of New South Wales); Embassy of Non-Participation (Artspace); Embassy of Stanislaw Lem (a bookshop); Embassy of Transition (Mortuary Station), and Embassy of Disappearance (Carriageworks). 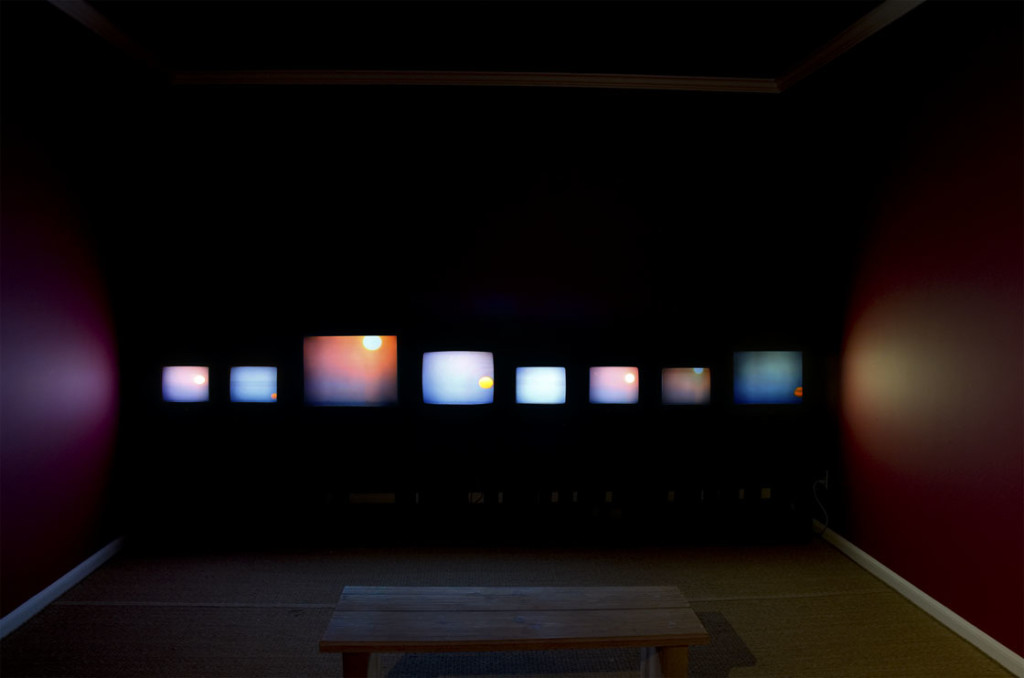 The 20th Biennale asks: If each era posits its own view of reality, what is ours? For Rosenthal, one of the key ideas this Biennale explores is how the common distinction between the virtual and the physical has become ever more elusive. A focus on «in-between spaces» is also key, in terms of our interaction with the digital world, displacement from and occupation of spaces and land, and the interconnections and overlaps between politics and financial power structures.

Performance is an integral part of this edition, presented at each embassy and elsewhere by artists including boychild, Boris Charmatz, Neha Choksi, Mette Edvardsen, Mella Jaarsma, and Justene Williams with Sydney Chamber Opera. In addition to these and other artworks presented across the embassies, in-between projects by Brown Council, Agatha Gothe-Snape, Bo Christian Larsson, Archie Moore, Oscar Murillo, and Keg de Souza are planned for locations through the city. 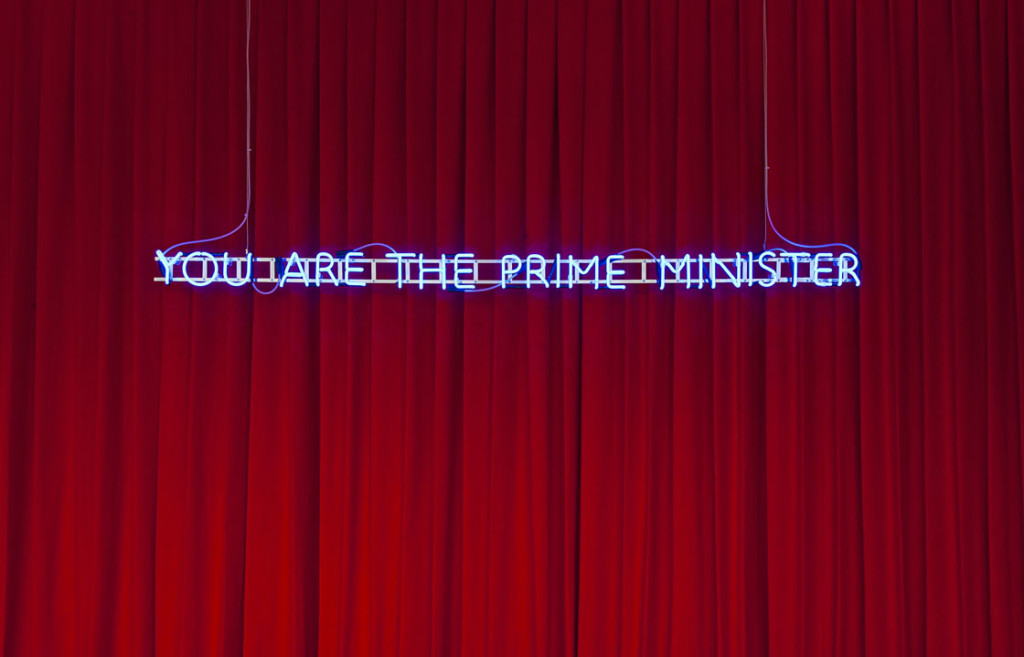 The Embassy of the Real provides a space for artists to explore how we perceive reality in an increasingly digitised era. Artists will consider the spaces between the virtual and physical, as well as the physicality of the human body, with major works presented by Cevdet Erek, William Forsythe, Lee Bul, Chiharu Shiota, Ming Wong and Xu Zhen (Produced by MadeIn Company).

The Embassy of Spirits explores the intersection between the spiritual and the philosophical, including works concerned with personal and religious rituals. Works presented by Sheila Hicks, Jumana Manna, Dane Mitchell, Sudarshan Shetty, Taro Shinoda, and Nyapanyapa Yunupingu can be considered in conversation with the Gallery’s rich collection of Asian and Indigenous Australian artworks. 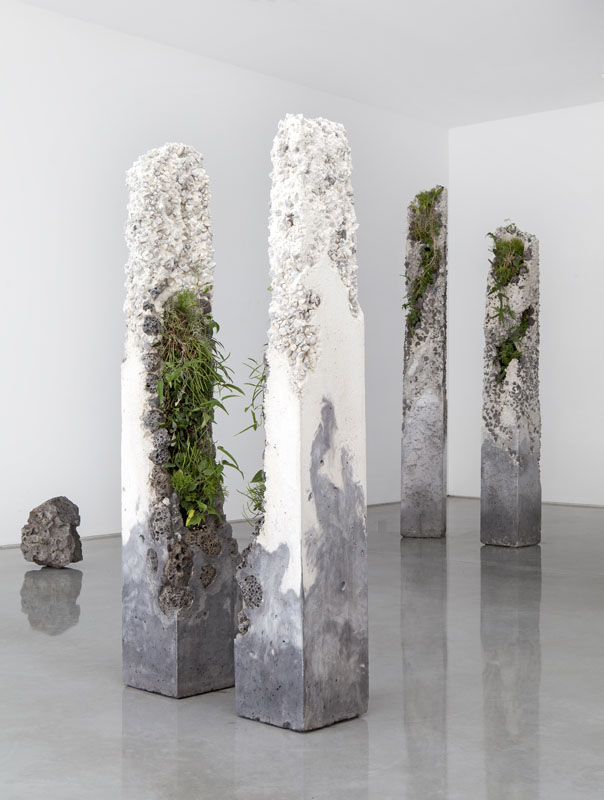 The Embassy of Translation presents a selection of works that contextualise historical positions, concepts and artefacts, alongside contemporary concerns and working methods. While relying on a range of different strategies, each work considers history as one material among others, restaging and reimagining it as part of the process. Artists include Nina Beier, Daniel Boyd, Noa Eshkol, Adam Linder, and Dayanita Singh.

Artist duo Karen Mirza and Brad Butler will take over the Embassy of Non-Participation, thereby considering how the act of “non-participation” might also be an active, critical position. 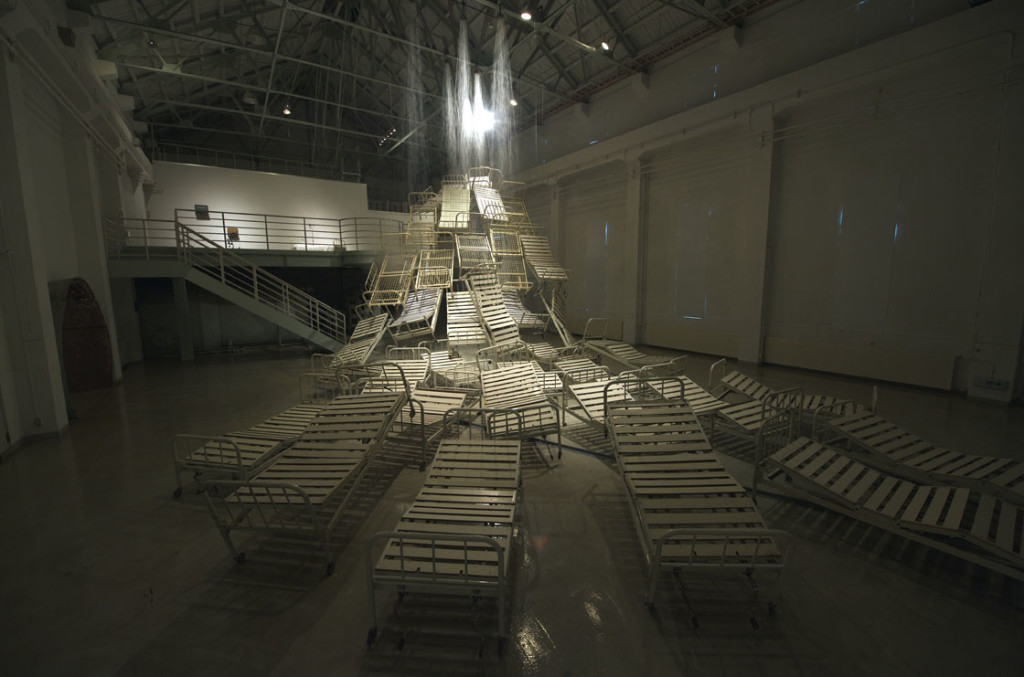 The Embassy of Stanislaw Lem, a project by Heman Chong, will develop out of a process of accumulation; second-hand copies of Polish science fiction author Stanislaw Lem’s books (in both English and Polish) are gathered together at a bookshop for visitors to both peruse and purchase. Artists at the Embassy of Transition engage with the cycles of life and death, as well as with rites of passage, and include works by Marco Chiandetti. (from the press release)

Please visit here the website for the entire listing of artists and embassies and all the news involved in the upcoming exhibition.