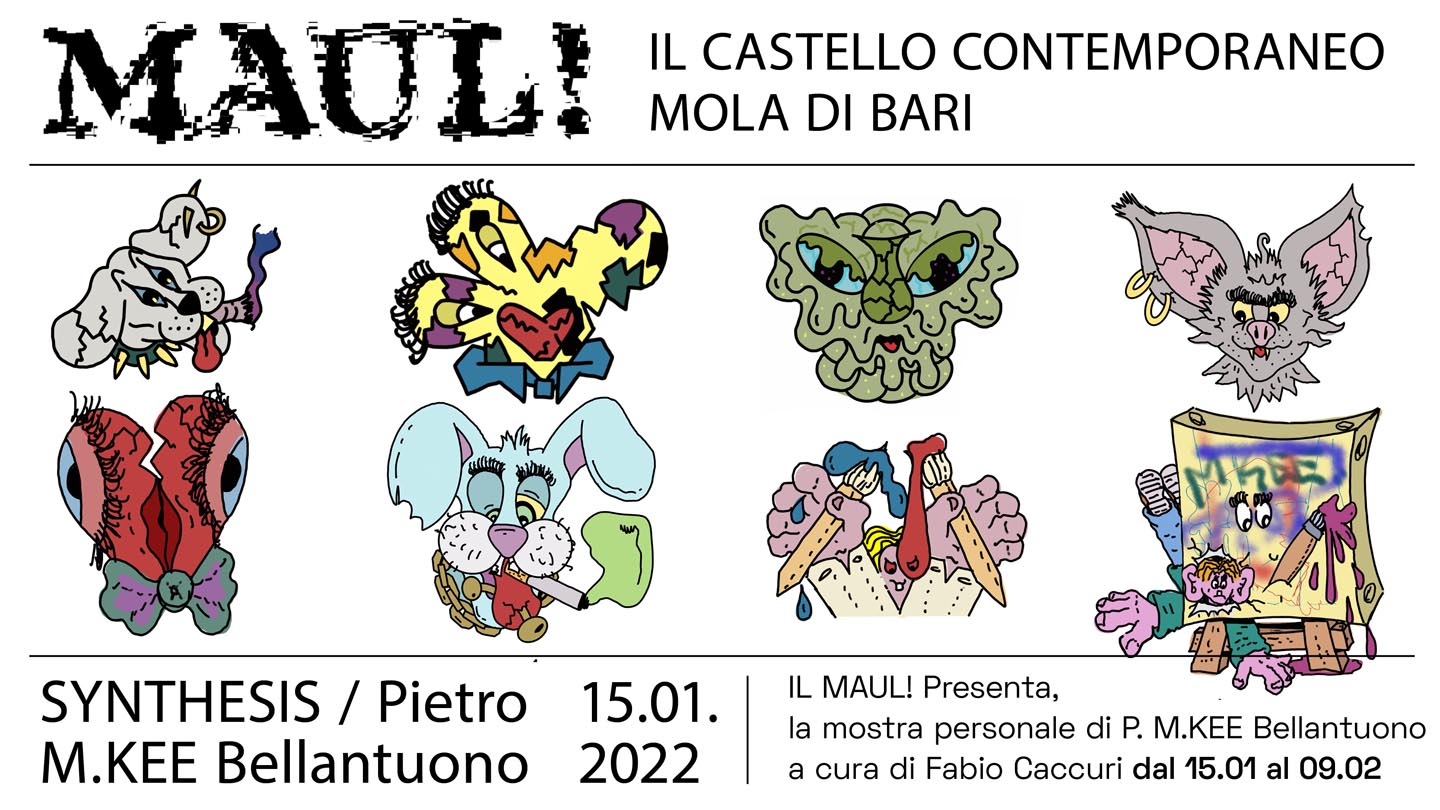 Officina dell’Arte presents “SYNTHESIS“, a solo exhibition by Pietro M.kEE Bellantuono, curated by Fabio Caccuri. The exhibition, which will remain open until 9 February 2022, opens the MAUL! – the Contemporary Castle in Mola di Bari.

Born in 1987, the Molese artist began his career with graffiti writing, which clearly influenced his subsequent practice, both stylistically and attitudinally. His productions gradually move away from lettering and focus on figurative elements and forms close to abstraction. 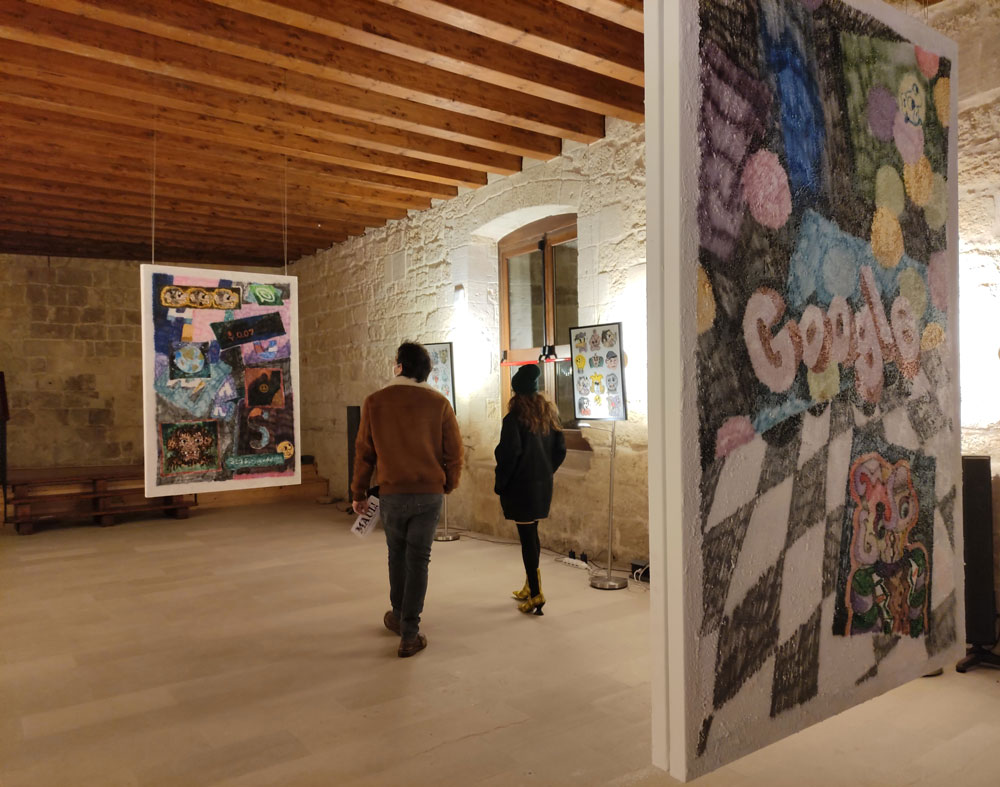 Pietro M.kEE Bellantuono’s first solo exhibition retraces the various steps resulting from a personal practice through which the artist’s continuous research has moved in a sort of expressive summary.

SYNTHESIS recounts the evolution of colours and shapes given by the artist’s gestural instinct, becoming a compositional element,”explains curator Fabio Caccuri – explains curator Fabio Caccuri – which has led Pietro M.kEE Bellantuono gradually from graffiti to painting and sculpture, thanks to constant experimentation and research into increasingly synthetic and personal elements, thus producing an absolutely new sign”. 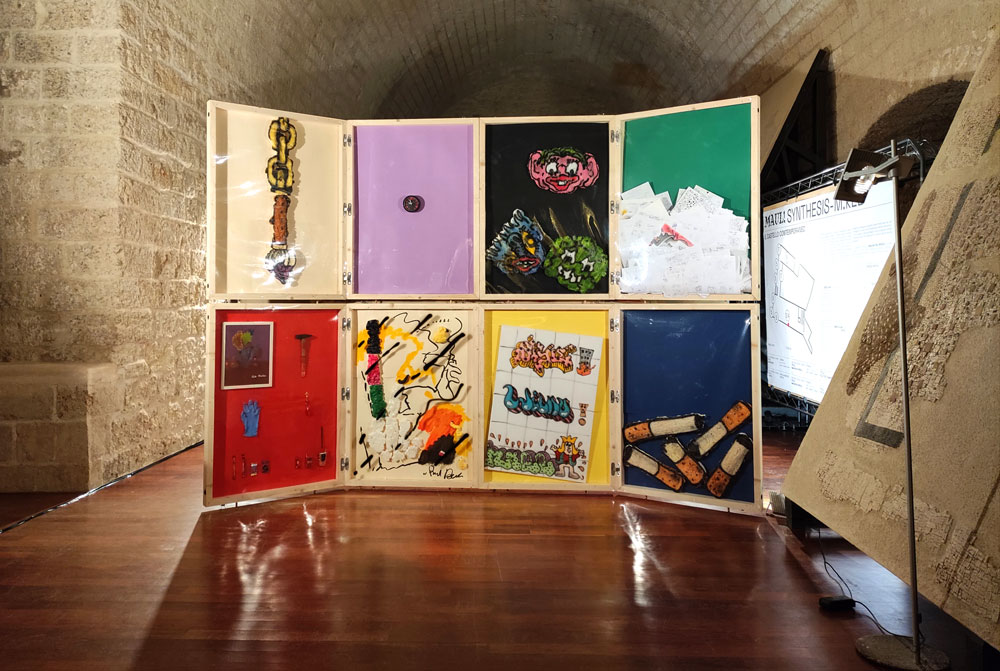 The letters disperse naturally in colour and material, the images become symbols (and memories) of the movement that produced them, verisimilitude gives way to the energy of the act of painting itself, manifesting itself in the form of gestures and sensations. 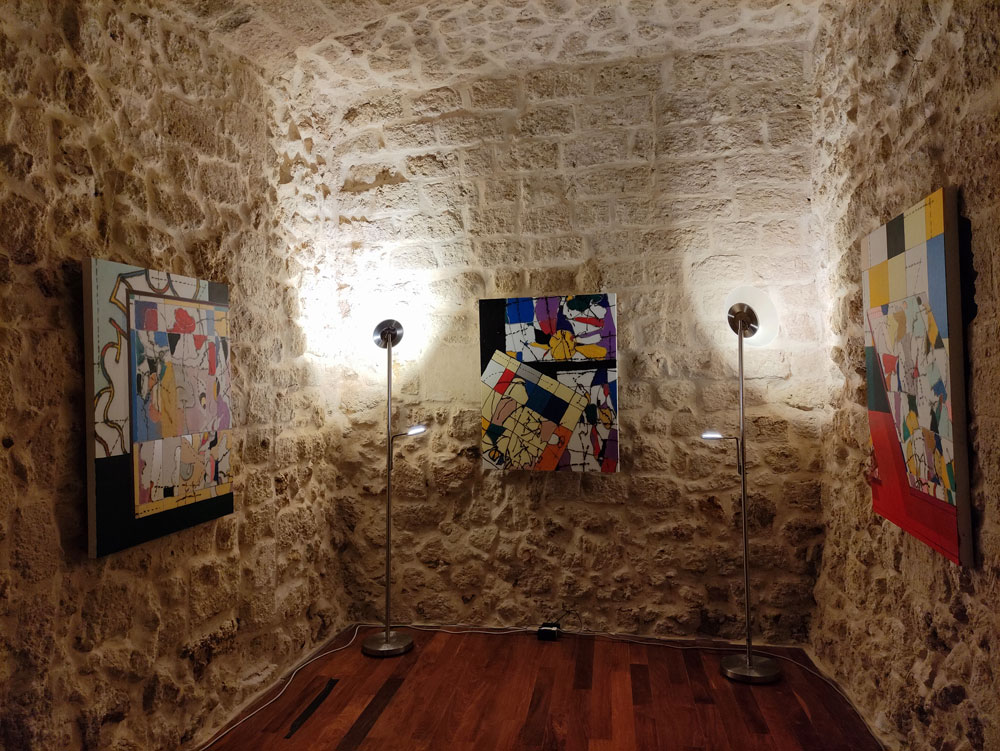