Digital Muddy Expanded Media Festival is an offshoot of the Muddy Film Festival in the format of an online platform, a container to host everything that from cinema has expanded onto the screen whose liquid nature allows new forms of narrative experimentation using a variety of tools, including apps and game engines. Thus the concept of Festival is also expanded; for these new experimental forms it must seek venues other than the traditional cinema for the correct presentation of screen-based projects, if nothing else. The online platform as a genre encompasses many functions: container, exhibition space, archive. For Michele Thrusz, the project’s cultural producer, “I see www.digitalmuddy.com as a publication. The publication is user friendly, and the information can be viewed, individually or collectively.” 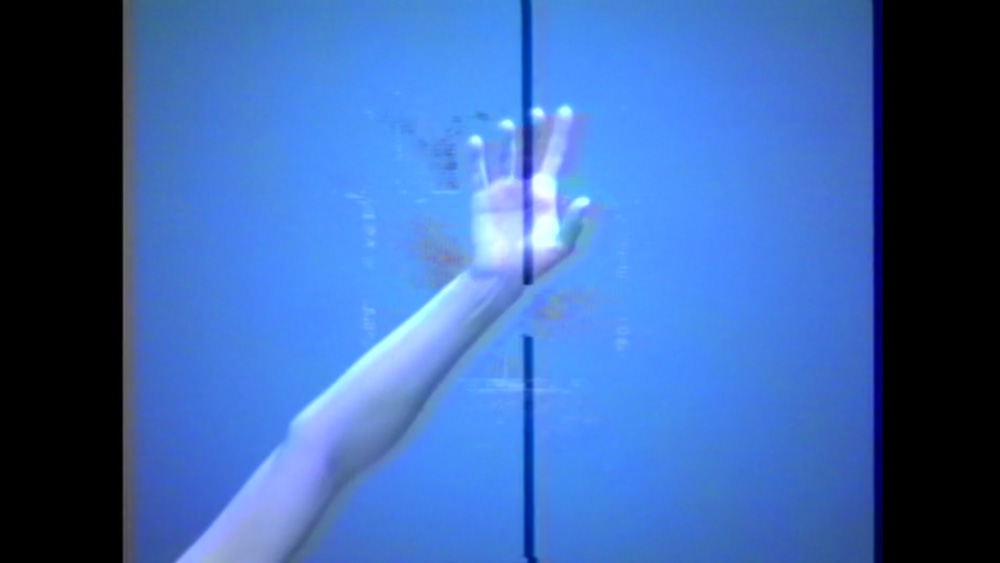 The works selected present an expansion of cinema under various guises related to the diverse uses of formats such as content, which is often a social cross-section of today’s world.

Final Flight, a science-fiction monologue on artificial intelligence by Shane Csontos-Popko, confronts us with a reality very close to our current state: organic and inorganic are separated by increasingly blurred borders, as is the relationship between the interior world of the mind and external space, two “equally vast and infinite dimensions”, as the artist comments.

The online application The Crowd-Sourced Intelligence Agency by Derek Curry & Jennifer Gradecki gives us a first-person experience that allows us to understand how Open-Source Intelligence (OSINT) is processed by intelligence agencies. The app simulates aspects of such systems by extrapolating information from technical manuals, reports, academic papers and other documents released through the Freedom of Information Act.

Nicholas DiMichele’s Rust Golem is a music video filmed in 360 degrees, and a game where the narrative follows the possibilities of the liquid dimension and allows players to choose from six different endings. Jane by Ian Flitman belongs to the series of algorithmic narratives where meaning follows form.

With Split/Image, Mathew Galindo explores the relationship between media and memory through the combination of images and sounds with which he creates visual metaphors also linked to minority communities. The birth of the atomic ages lies at the centre of Trinity, the animation by Belinda Haikes, in search of a techno-utopia where past and present coincide.

Tatiana Istomina’s Scary Stories is a web-based project which combines digital drawing and storytelling in short films made with the participation of members of the American public, who were invited to tell a story and make a drawing in response to someone else’s.

The old medium of the slow scan transceiver appears in the work of theoretician and artist Patrick Lichty, Subterranean Slow Scan TV Homesick Blues, an interpretation of the Homesick Blues music video which revolves around transmission times, manipulating time and the re-edited track to extend to the entire length of the video. 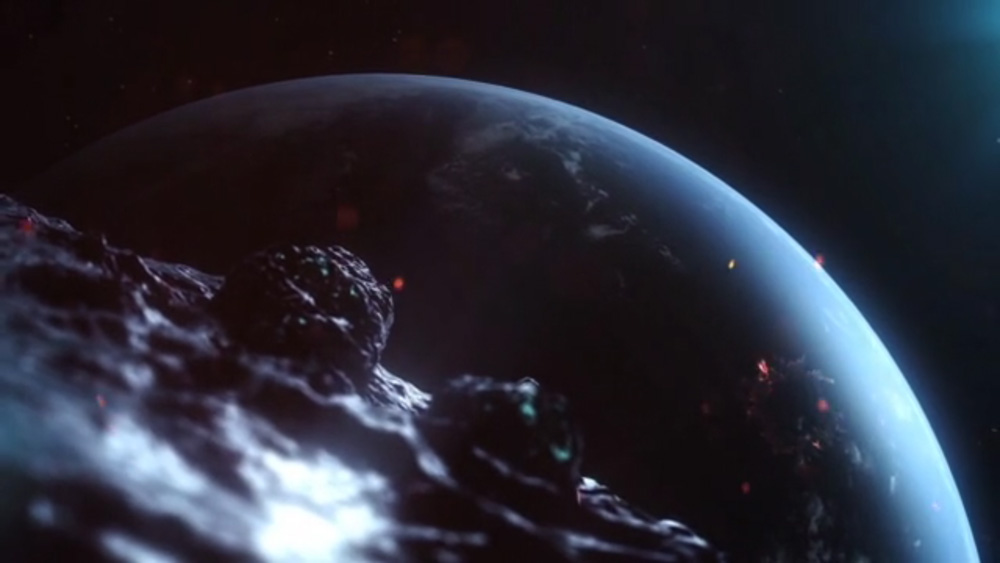 The relationship between fear and freedom as they coexist and diverge is at the base of Alex Randall’s work Freedom in Orange, also executed with the use of old technologies. In fact the images were taken using a DSLR from a 16mm projector.

Carlo Zanni’s online game Average Shoveler, commissioned by Rhizome in 2004 and taken from the web to be presented in various versions and locations (including the MATA in Modena, where it is installed in physical space), once again represents a work which extends and flexes the borders between photography, painting, play and short film.

An experimental festival, constructed to open up debate, stimulate and continue the discourse in other venues and spaces and within the festival itself.