The Technological Season of Sferisterio 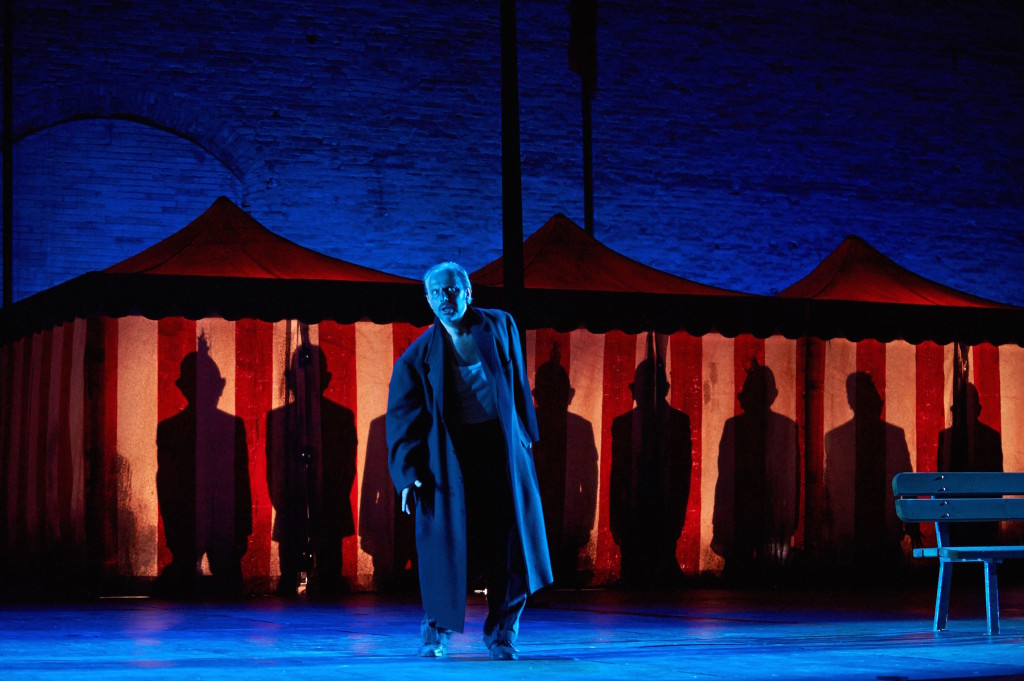 Regietheater offers unanticipated presentations and creative formulas that incorporate new technology to build unprecedented and engaging linguistic layouts whose results bring new light to the world of theatre and opera. The unforgettable Futurism movement reset the traditional dimension of the stage into the new total theatre (1933) – Marinetti explained that it is possible to find “a perfect collaborative organization of cinematography, radio-broadcasting, telephone, electric lighting, neon lighting, aeropainting, aeropoetry, tactilism, humourism and fragrance” in it. 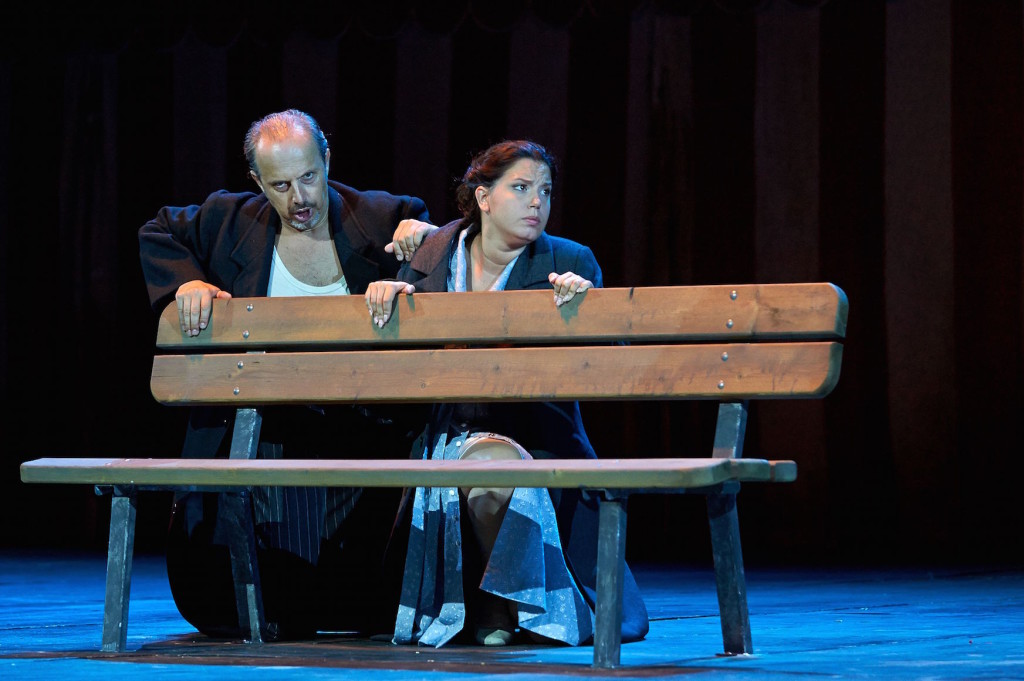 Giuseppe Verdi’s Rigoletto, with libretto written by Francesco Maria Piave and based upon the play Le Roi s’amuse by Victor Hugo, opens the 51st season at Macerata’s Arena Sferisterio. Once again, Marinetti comes to mind: La donna è mobile, the Italian version of his Poupées electriques, was presented in Turin in 1909. Sferisterio’s production of this Verdian masterpiece displays a series of appealing, fluid and dynamic re-organisation of the three-act opera – the lighting is like a mute deuteragonist who boldly invades the stage to ignite (Ovid would have described it as illato lumine) every single sentiment of the protagonists and accompany the whole show (that features the marvellous voices of Gianluca Buratto  -Sparafucile – and Jessica Nuccio – Gilda although the most remarkable interpretation is that of Vladimir Stoyanov as Rigoletto). 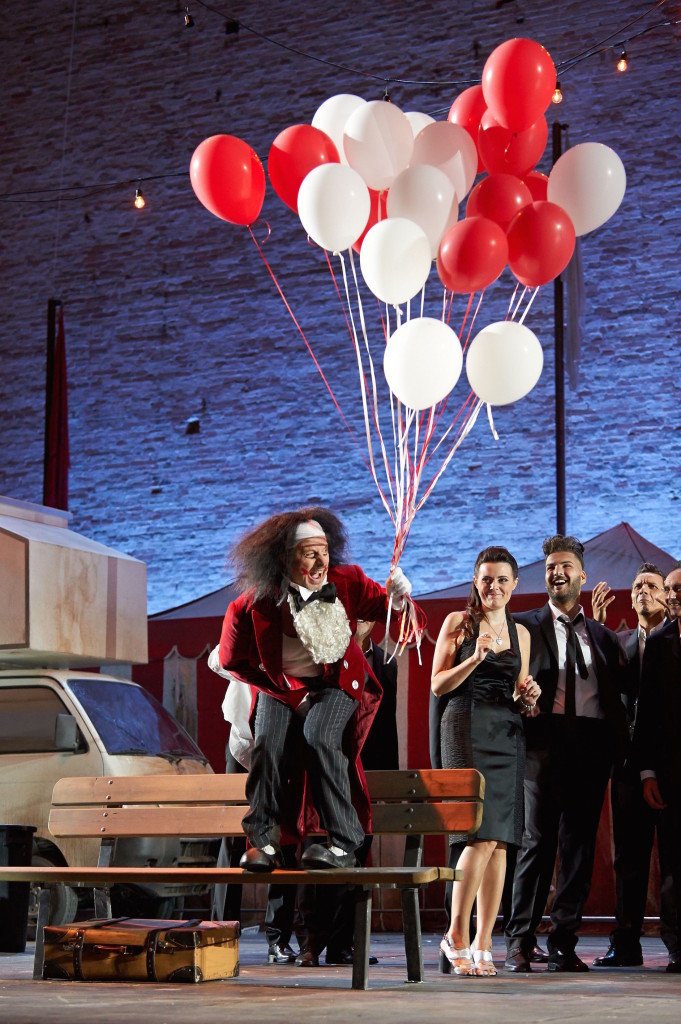 For instance , Gilda’s first act aria («Col pensiero il mio desir / a te sempre volerà, / e fin l’ultimo sospir, / caro nome, tuo sarà» – a captivating moment) is accompanied by a sentimental light, an evanescent world kindled by the faint light of a street lamp – that fairy of electricity which drives what is old towards modernity. The setting by Florentine director Federico Grazzini (staging by Leo Muscato) invites the audience amongst the scraps of a suburban amusement park where society’s outcasts and chieftains are lit with illuminating engineering (lighting by Alessandro Verazzi) to play out a cruel games that are lost between the reality of today, yesterday and tomorrow.

The Zero Group at The Stedelijk Museum