Tomaso Binga. For the Involuntary Combatants. 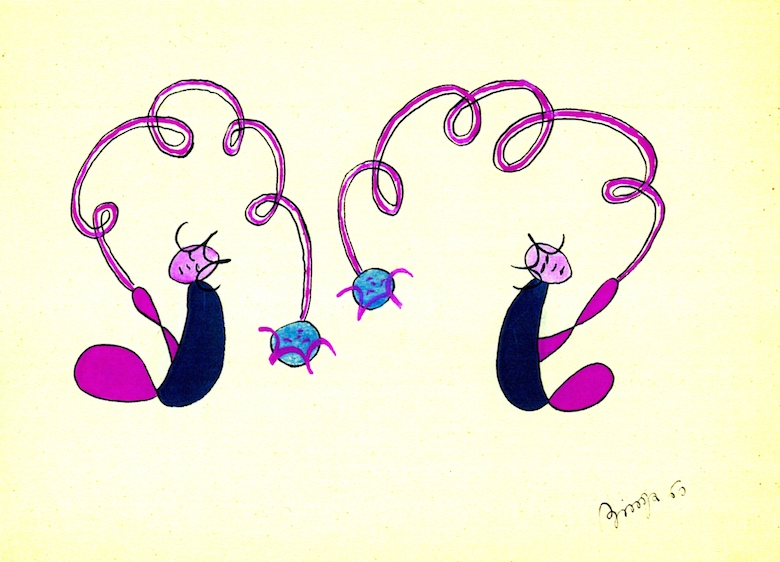 A solo exhibit of works by Tomaso Binga is being inaugurated at Salerno’s Museo dello Sbarco. The artist has been experimenting constantly with art’s different idioms since the 1970s. Writing, painting, drawing and performance have been interpreted with irony and ethical tension while invariably paying close attention to the contradictions and tensions present in contemporary history.  PER GLI INVOLONTARI DI GUERRA [FOR THE INVOLUNTARY COMBATANTS], the exhibit-installation curated by Antonello Tolve and Stefania Zuliani created for the halls and – more specifically – with the content of the Museo dello Sbarco and Salerno Capitale. The exhibit effectively documents an inspiration of condemnation as well as the poetic quality of the works by Tomaso Binga. Outfitting is built completely around the profound value of writing – used simultaneously as text and image – and proposes an intervention that is as poetic as it is corrosive. 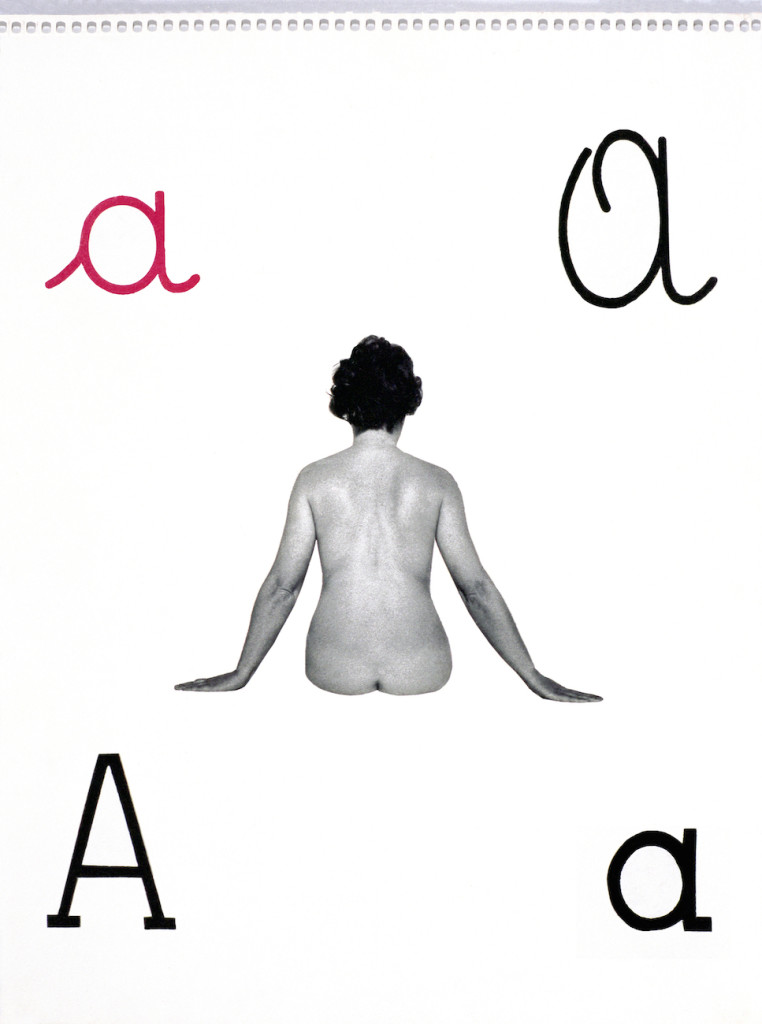 PER GLI INVOLONTARI DI GUERRA actually expresses the intention of a critique. If on the one hand, it is linked to the yearlong artistic-epistolary work called ti scrivo solo la domenica [I only write to you on Sundays] because Sunday «is the only day of the week with a feminine pronoun» or to the electronic confessor in 1989, on the other hand it resumes and renovates Riflessioni a puntate [Considerations in episodes], the work begun in 1991 during the Gulf War that lasted an entire year. This is a particularly significant work due to its ability to involve the public (a postcard was sent every month to 280 people throughout the world) as well as for its ability to read and rewrite the present. Its lacerations find new and urgent timeliness in this historical context which is unfortunately still marked by conflicts. 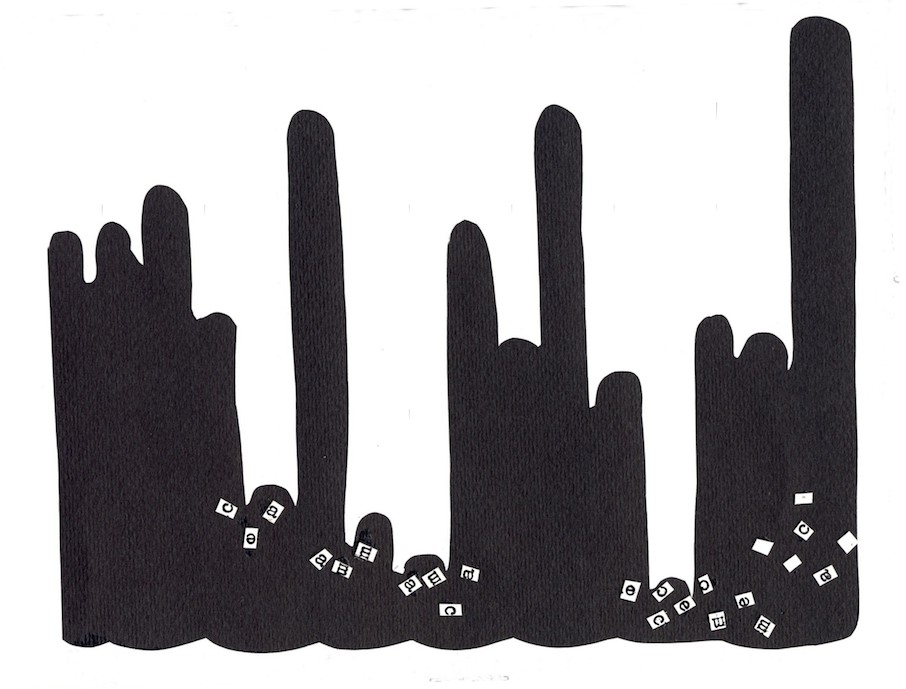 The project’s twelfth postcard is dedicated to the involuntary combatants, a sort of an armistice of a hatchet job (Binga), a moment in which «the explosive force of poetic/performative writing» becomes «an epistolary-audio event of social condemnation» as can be confirmed by this original poetic performance of Per gli involontari di guerra, accompanied by the musical band I Pinco Pallini – Mariano Cuofano (voice and guitar), Mimmo Laurenza (bass), Michele Vassallo (saxophone and keyboard) and Serafina Perrotta (drums).

This is the first solo exhibit the artist has held in her hometown and the presentation of the book Tomaso Binga. Scritture viventi [Tomaso Binga. Living written works] is scheduled during its inauguration. The book was edited by Antonello Tolve and Stefania Zuliani and published by Plectica Publishing (Salerno, 2014). (from the press release)