Transmediale, a yearly Berlin-based Festival which began more than thirty years ago, addresses post-digital cultural transformations by attempting to focus on the technological impact of these changes on the various aspects that make up our everyday experience. The theme of this year’s edition is centred on affectivity, on cultural emergence in the digital era, and on how this is translated into the design of technological objects. One of the key questions that motivates the Festival is: What moves you? 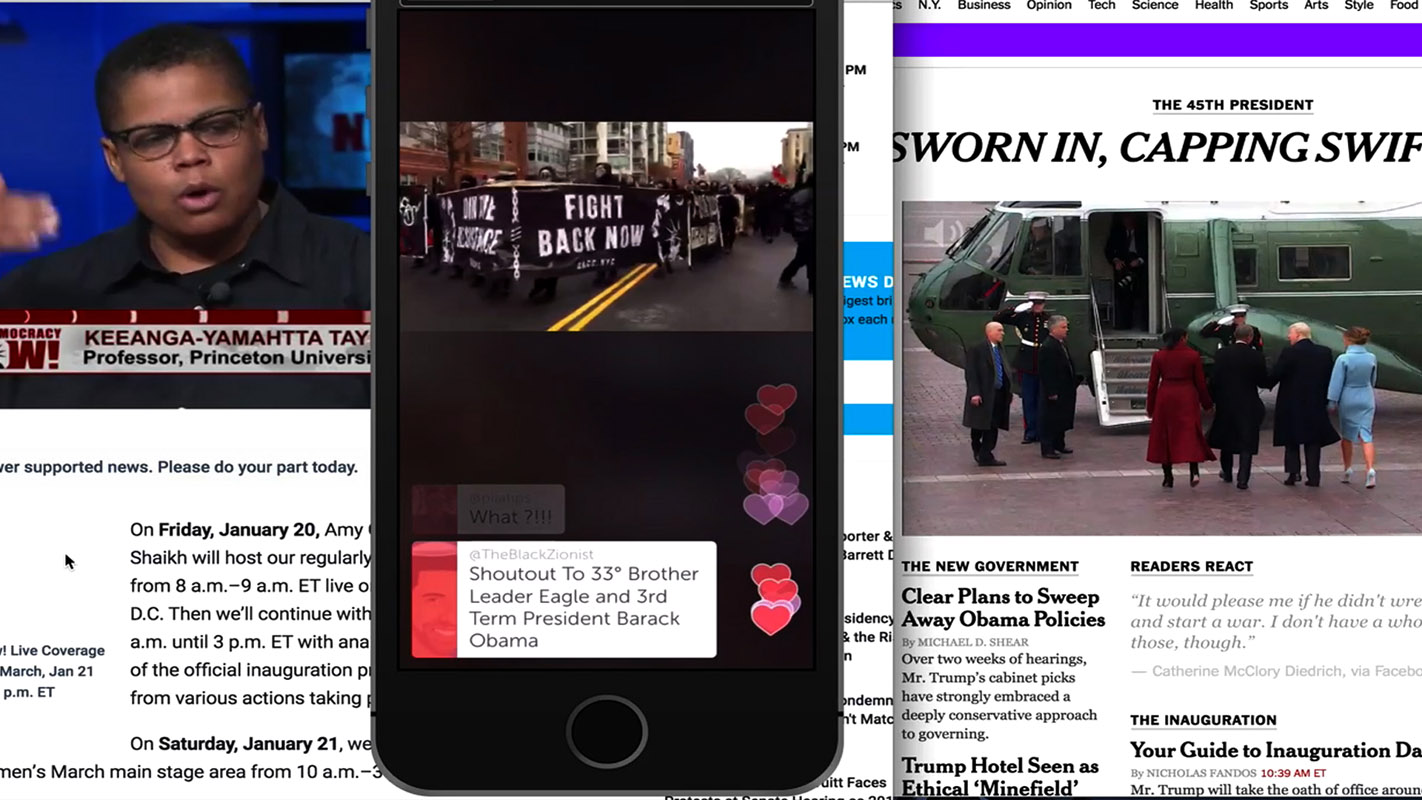 In an effort to go beyond the opportunities for self-referencing when exploring themes that would really require lengthier and more far-reaching discussions than a three-day event allows, this year the Festival introduces a new format, Study Circle. This is a space for reflection which began in the autumn of 2018 and has also been documented through a journal which expands on some of its themes, such as Affective Infrastructures and Uneasy Alliances. Affective Infrastructures sets out to review the meaning of the term infrastructure by transferring its application to the affective sphere, as well as promote greater awareness of how this mediates and impinges on everyday life. 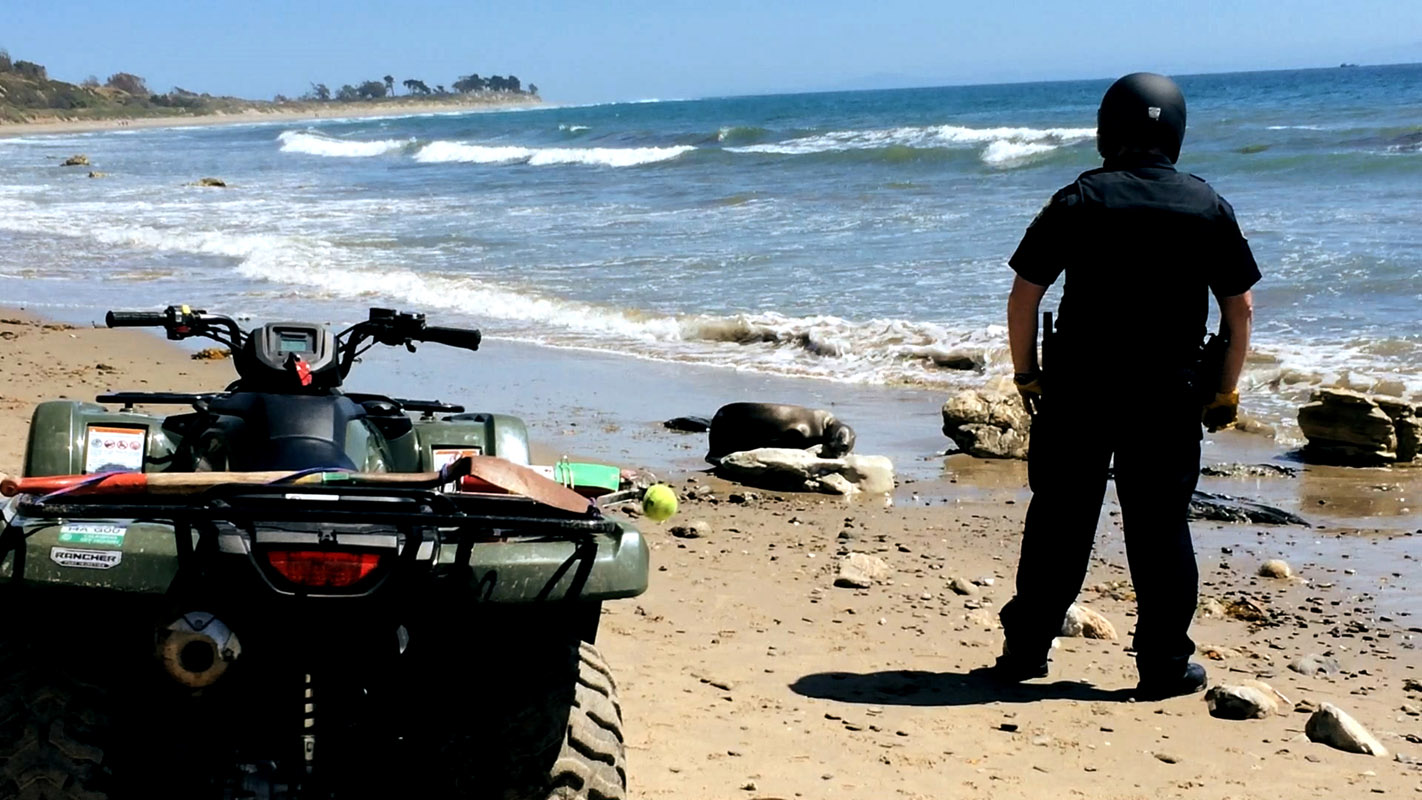 The Study Circle is aimed at imagining living infrastructures which are able to embrace affective differences, multiple temporalities and complex systems of meaning. Uneasy Alliances, on the other hand, investigates the creation of new political languages through an art that is politically engaged, collective organisations and technological experiments. 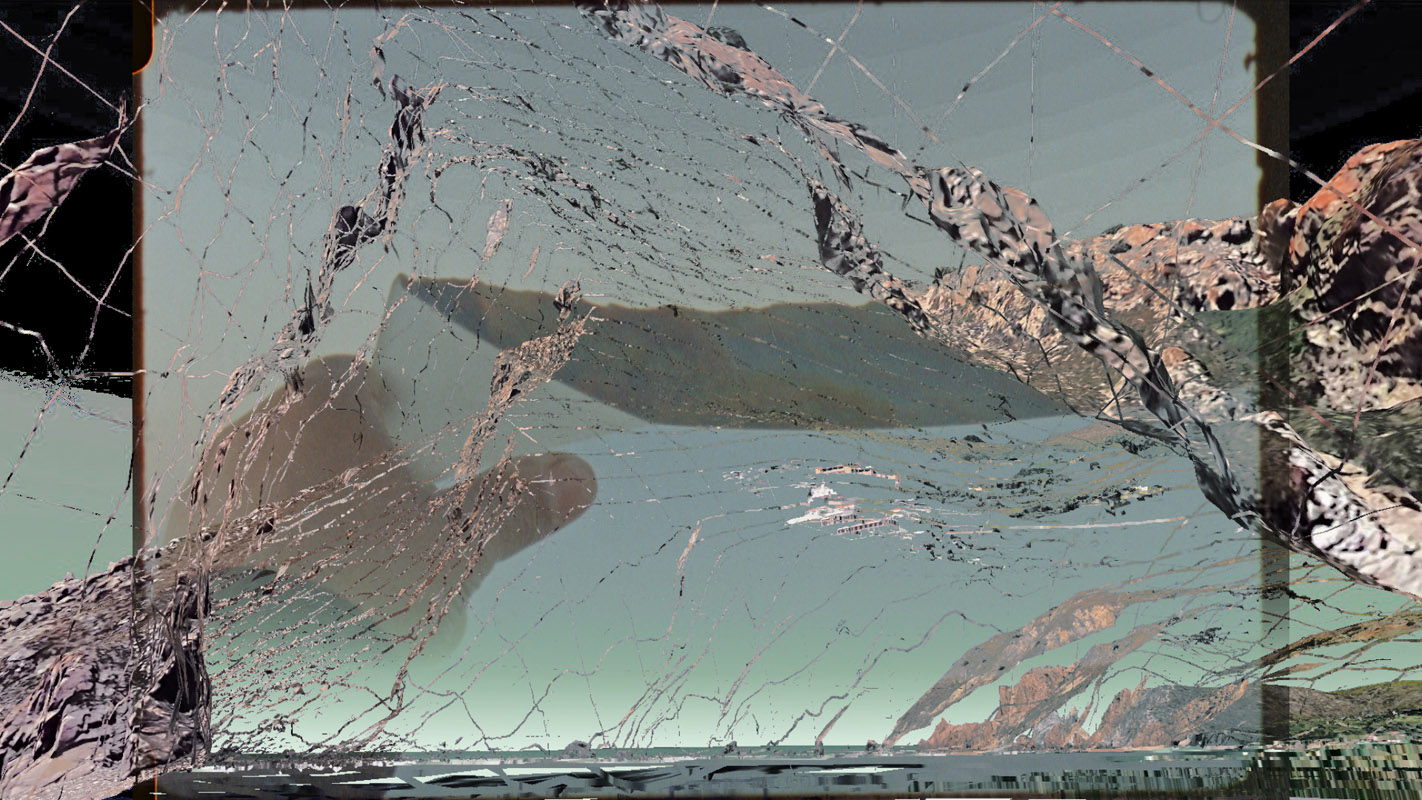 Reflections such as these attempt to explore the construction of affective dimensions that are able to build new alliances between actors who are also substantially diverse from each other, but who are more and more frequently called upon to coexist and interact in the digital sphere.

Transmediale is setting itself a challenge in an edition that tries to find practical ways of doing research through a series of proactive proposals for the future.