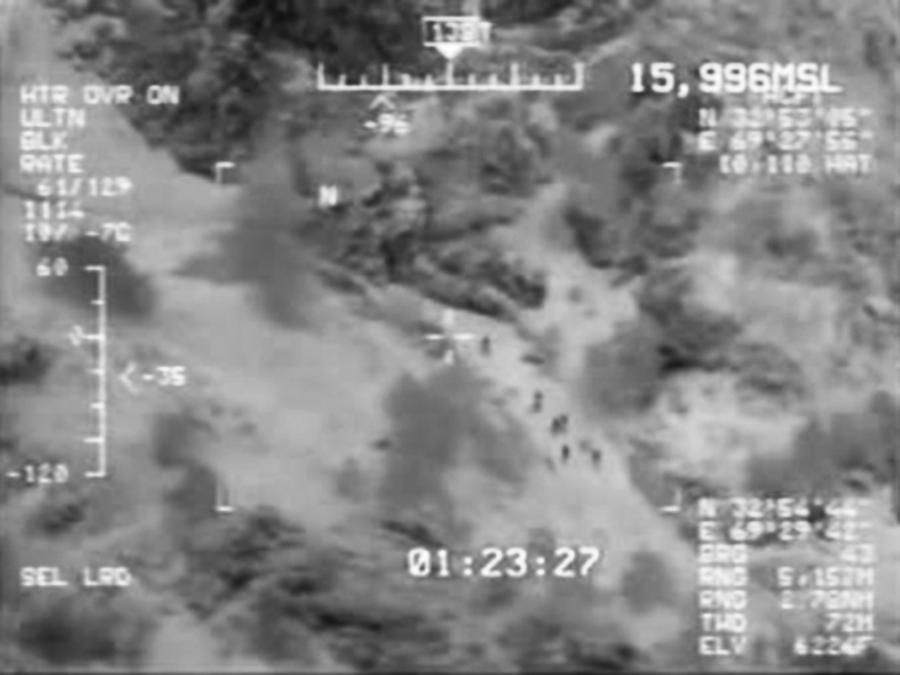 Starting from Drone Vision to his recent work A Study of Invisible Images with its enigmatic paradox of ‘invisible image,’ his series of demapping and remapping unveils the digital world’s contradiction and internal violence in a political and metaphorical way.” 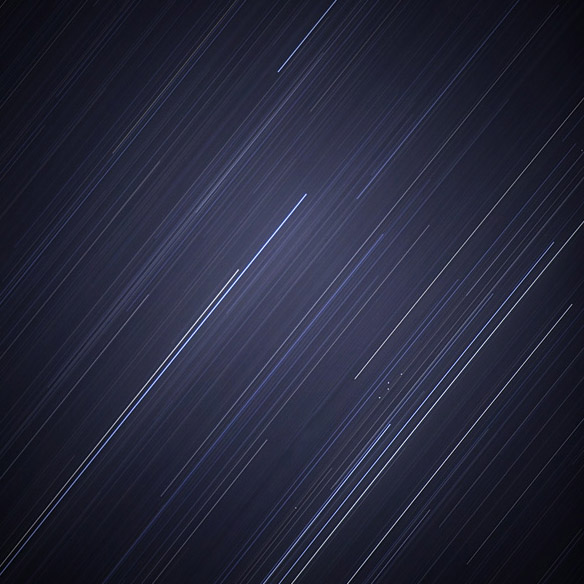 Jin Suk Suh, director of Nam June Paik Art Center, one of the Selection Committee members, commented as follows: “Trevor Paglen has studied and interpreted the infrastructures of our society’s invisible politics, cultural surveillance and technopower. At the same time, he has constantly suggested a future vision with his own unique attitude for creative work.” 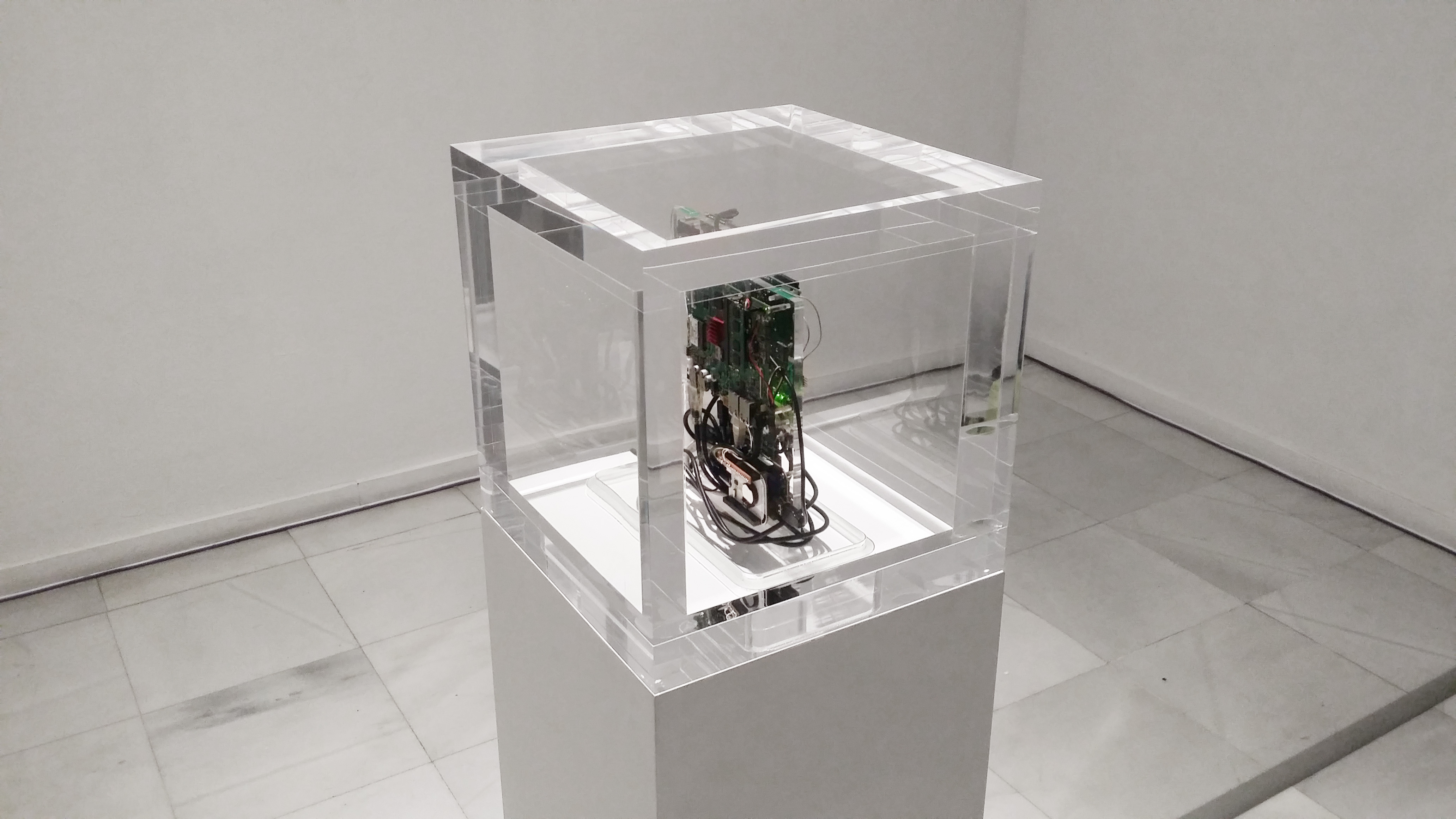 The Nam June Paik Art Center Prize was established in 2009. Since its inception, the Prize has been awarded to artists and theorists whose works are very much in tune with Paik’s work amalgamating art and technology, pursuing new ways of communication, interacting with audiences, and fusing and conflating music, performance and visual art. The first Prize was awarded in 2009 to four artists, Seung-Taek Lee, Eun-Me Ahn, Ceal Floyer, and Robert Adrian X; philosopher and sociologist Bruno Latour won the 2010 Prize; the 2012 Prize went to artist Doug Aitken; the winner of the 2014 Prize was Haroon Mirza and the 2016 Prize went to artist collective Blast Theory.

The Festival of Art and Robotics

The Festival of Art and Robotics