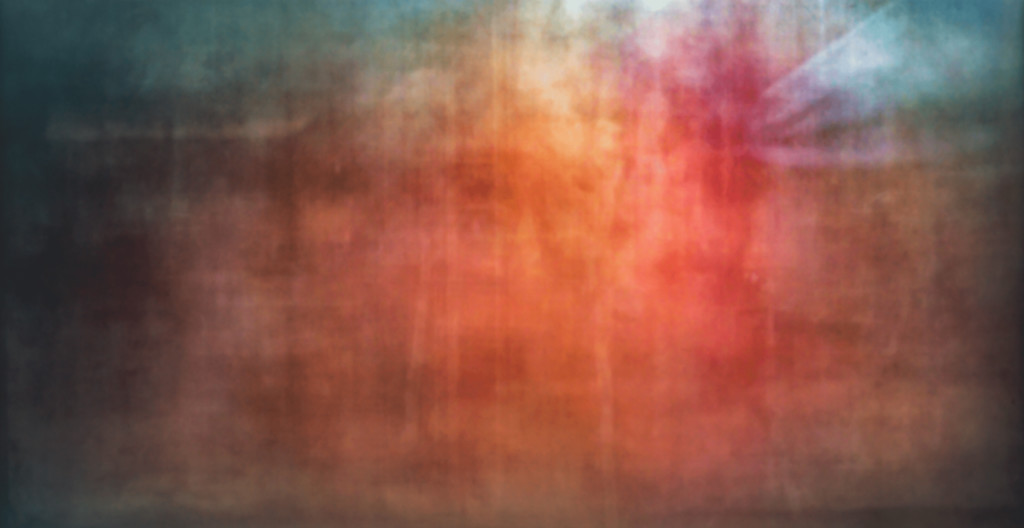 Compress an entire film into one single image. Paint the world as though humanity has suddenly disappeared into thin air. Represent space through the traces of a past presence. This is Trilogy of Silence, a new exhibition project comprising three exhibitions taking place from January 28 to July 31 at White Noise Gallery in Rome, curated by Eleonora Aloise and Carlo Maria Lolli Ghetti.

The physical impossibility of creating absence has always generated unresolved fascination. In the famous piece by John Cage, 4’33”, in fact, the silence of the instruments acquired meaning in relation to variable audience noise, because the emptiness and silence are pure abstraction and the more you try to reach them, the more their opposite emerges.

Three international artists, three solo exhibitions, three different languages united in a single trajectory of thought: to recount humanity through its absence with the goal of creating Silence. This is the challenge taken up by Jason Shulman, Lee Madgwick and Mar Hernàndez with Fast Forward, Stand-by and Rewind, the titles of their respective exhibitions and unique conditions in which sound exists but cannot be perceived. 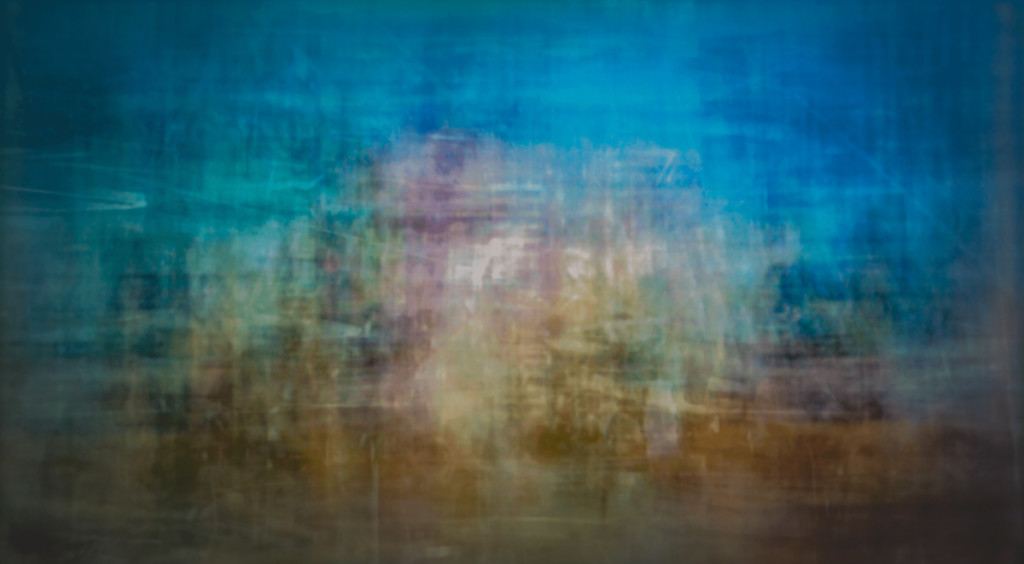 Like a long videotape regulated by these commands, Trilogy of Silence opens on January 28 with Fast Forward, a solo photography exhibition by Jason Shulman, the internationally renowned British artist who is able to compress thousands of frames of cult films into a single photograph. The project continues on April 8 with Stand-by in which the world becomes frozen in a timeless snapshot in the paintings of fellow British artist Lee Madgwick, and closes on June 14 with Rewind by Spanish artist Mar Hernàndez whose works encompassing drawing, engraving and photography represent reality through the ghostly traces of a past that no longer exists.

Following several collaborations with artists of the calibre of Marc Quinn, internationally renowned eclectic sculptor and photographer Jason Shulman is coming to Italy for the first time. Shulman is an artist who likes to use his own empirical method of science, compressing hundreds of thousands of frames from a film in a single photographic image through very long exposure lenses. 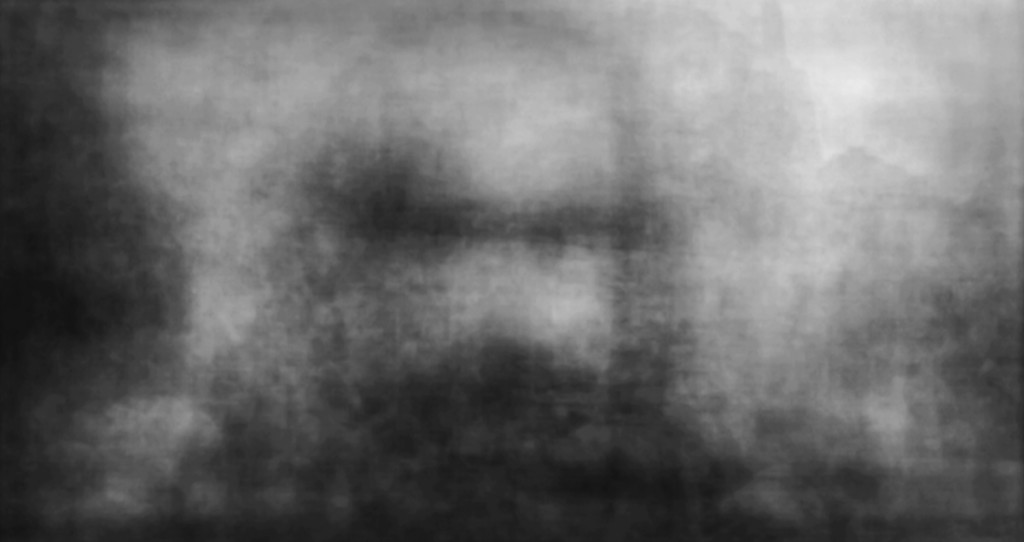 Rome is hosting 13 large format photographs that condense Sergio Leone’s America (A Fistful of Dollars) and the horror of Dario Argento and Mario Bava (Suspiria, Inferno, The Three Faces of Fear, Diabolik), but also a restless Italy portrayed by the masters of cinema from the 1960s to today, from Visconti (The Leopard) to Sorrentino (The Great Beauty), and from Tinto Brass (Caligula) to Pasolini (Salò, or the 120 days of Sodom and The Gospel According to St. Matthew).

The choice of works is based on purely aesthetic criteria, while the dominant colour that emerges in each of his works immediately connects the viewer to his or her own knowledge of the director and relative imagination. If, for example, the dominant ochre refers to the dust of Sergio Leone’s Wild West, the dominant pink instantly refers to the recurring flamingos in Sorrentino’s The Great Beauty sequences.

The film’s scenes overlap, the sound disappears, movement is condensed and the logic of the story loses its meaning in favour of an altogether more emotional impression. Here, visual experiments become abstract compositions in which, in order to understand everything, you need to forgo the details.

From an aesthetic point of view, one of Jason Shulman’s references is certainly Gerhard Richter, but the British artist also shares the same fascination for unpredictability as Process Art did in the 1970s. Like a scientist, he is never certain of the result a particular film will produce on camera, and is unable to define beforehand if the experiment will be successful or not.

In the same way that white noise is the closest sound to absolute silence because it covers all audible frequencies simultaneously, Shulman’s images – in their density – are both incredibly chaotic and absolutely silent. (from the Italian press release)