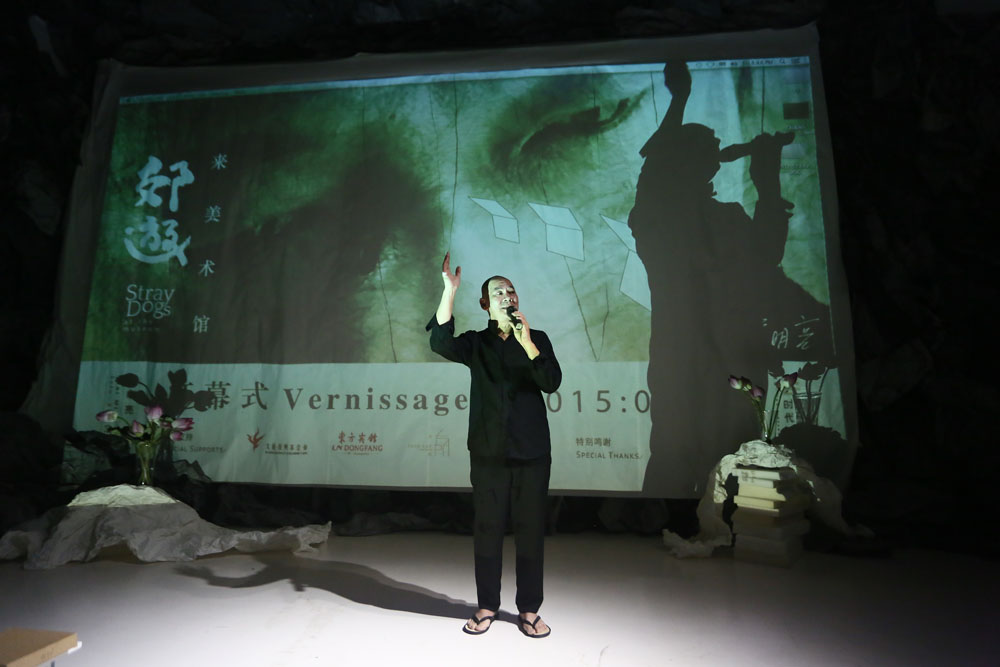 After the Tsai Ming-liang exhibition at the Museum of Louvre; the Tsai Ming-liang Retrospective at the Museum of Moving Image in New York; the International Film Installation Exhibition: Discovering The Other at the Taipei Palace Museum; and representing Taiwan in Venice Biennale in 2007, Tsai Ming-liang, the world-renowned avant-garde artist who has been in the spotlight for more than 20 years, is collaborating with the Guangdong Times Museum to hold his long-awaited debut exhibition in Mainland China. This is also the first time that Tsai Ming-liang’s work will be presented in its original form in Mainland China.  ”I believe that the museum version of Stray Dogs is a liberation of film,” Tsai Ming-liang says. “Film is no longer a product subjected to the audience’s taste and perceptions. It is an art work with a signature of the artist. At the same time, the artists have the right to decide the ways their works are accessed. Without a cinema, there are no fixed lengths, no popcorn, no sofa, no room temperature control, no story lines, no film categories, no performance… Any single shot, no matter in 3 minutes, 10 minutes or even half hour, can be seen as a film in itself. Therefore, Stray Dogs in the museum space is both a collection of short films and a coherent single film at the same time. It is there to present that films can be shown with great flexibilities. Film art is complex since its spatial and temporal dimension is very different from installation art. We need to highlight film’s specificity and the strength of the medium, so you may ask yourself: ‘What exactly is a film?'” 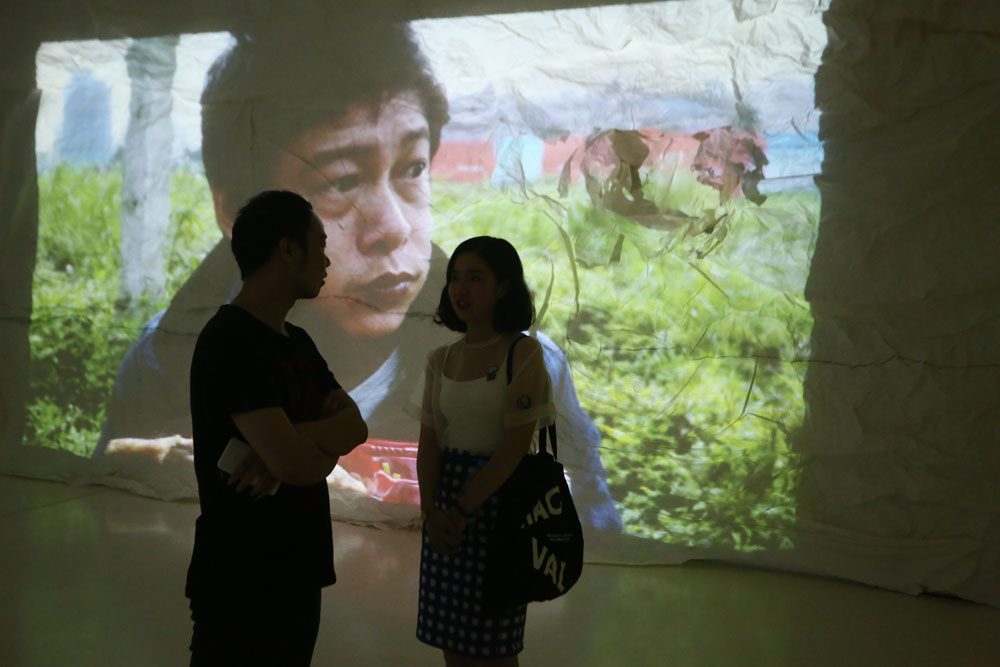 Tsai Ming-liang is one of the representative directors of the second generation of Taiwan’s New Wave cinema movement. His cold and sharp film style represents the empty and mysterious spiritual world of man in the modern society. His films Vive L’Amour, The River, The Wayward Cloud, and Stray Dogs have successively won the Golden Lion Prize at the Venice Film Festival (1994), the Grand Prize of the Jury at the Berlin Film Festival (1997), the Silver Bear Prize at the Berlin Film Festival (2005), and the Grand Prize of the Jury at the Venice Film Festival (2013). He is a five-time recipient of the Fipresci Prize, voted on by the International Federation of Film Critics. In 2009, his work Face entered the the museum of Louvre and became the first film in the collection of this world-renowned museum.  As one of the genius trans-boundary film directors, Tsai Ming-liang has devoted himself to the creation of contemporary art in recent years. His video installation It‘s a dream was presented at the Venice Biennale in 2007 and has since been entered into the collection of the Taipei Fine Arts Museum. In 2014, he co-produced and co-staged the theatre play The Monk From Tang Dynasty in partnership with the Kunsten Festival DesArts in Brussel, Wiener Festwochen (Vienna), the Taipei Arts Festival, and the Asian Culture Complex-Asian Arts Theatre (Gwangju). In the same year, his film Stray Dogs was presented in the Museum of National Taipei University of Education, in the form of video installations which pioneered a way to bring films into museums.  (from the press release) 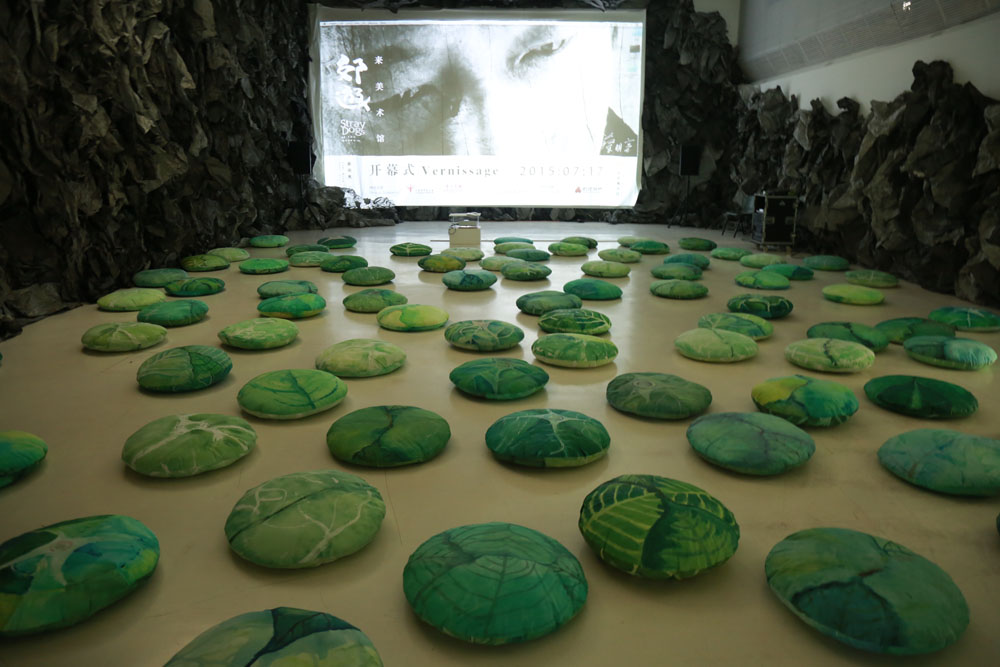