Ubiquity. The book by Antonello Tolve for a «planetary zapping» 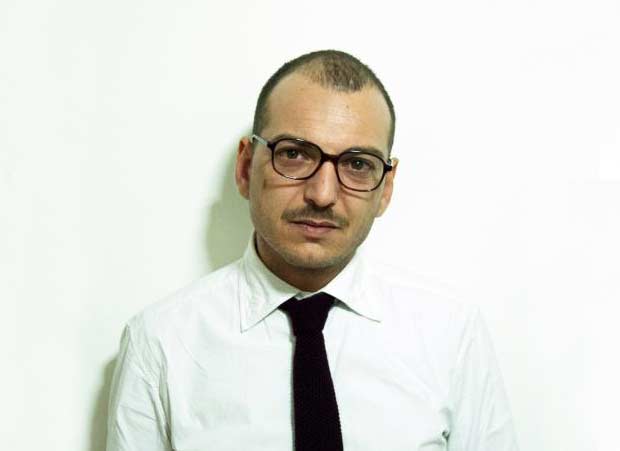 Today, at the Florentine book shop Brac and for its second appointment of the “Scripta” series of presentations curated by Pietro Gaglianò,  discussion will focus on Ubiquità. Arte e critica d’arte nell’epoca del policentrismo planetario / Ubiquity. Art and art critiques in the era of planetary polycentrism) by Antonello Tolve.

This book explores and analyses a variety of realities found in ubiquitous devices placed under the common hallmark of “accessibility”. Specific issues perceived in the works of several contemporary artists such as Gino De Dominicis and Giuseppe Stampone in particular accentuate the various declensions of human creativity. According to Tolve’s book these declensions are the epilogue of a sort of a «planetary zapping», a voyage into the contemporary world in which «the introduction of ubiquity into informational circuits of everyday life has changed our way of thinking and imagining the world. It has drawn a new aesthetic iconography in which the broadcaster and the viewer play on a ubiquitous plain with rules governed by an overbearing and intrusive switch.» (A. Tolve)

Ubiquità, obliquità e zapping planetario / Ubiquity, obliqueness and planetary channel surfing, Finis terrae. I transiti dell’arte / Finis Terrae. The passages of art, Elogio della moltitudine. Ritratto dell’artista plurale e Atteggiamenti romantici nell’arte d’oggi / Praise of the multitude. Portrait of the plural artist and Romantic Attitudes in today’s art, are reflections which, along with a detailed analysis of several interactive areas – Vip Art Fair, Google Art Project, The Museum of Me and Adobe Museum of Digital Media, – articulate the chapters of the book and the stages of a journey of a transversal thought. This is a particularly important text for Arshake, more specifically in the way with which it uses works of art and critical thought to capture attention and focus upon the changes of today’s way of living: the perception of space and time; new geographic coordinates; the repositioning of the artist within a plural perspective inserted into a collective and connective identity; the need to recover an interior method and the need for aesthetic reflection.