by Antonello Tolve
in Events

OEuvres choisies, a collective exhibition organised at the Galerie RX in Paris, is designed to follow a unifying logic, where artists, who differ in terms of background and essential features, share the space and live together under the same spotlight, expressing democratic coexistence, participation, a tribute to diversity and a necessary encounter with otherness, particularly essential in today’s world. OEuvres choisies, which has forty works on display divided between two floors, focuses its attention on twelve artists who are viewed as cardinal points, founders or heirs of an important art movement. 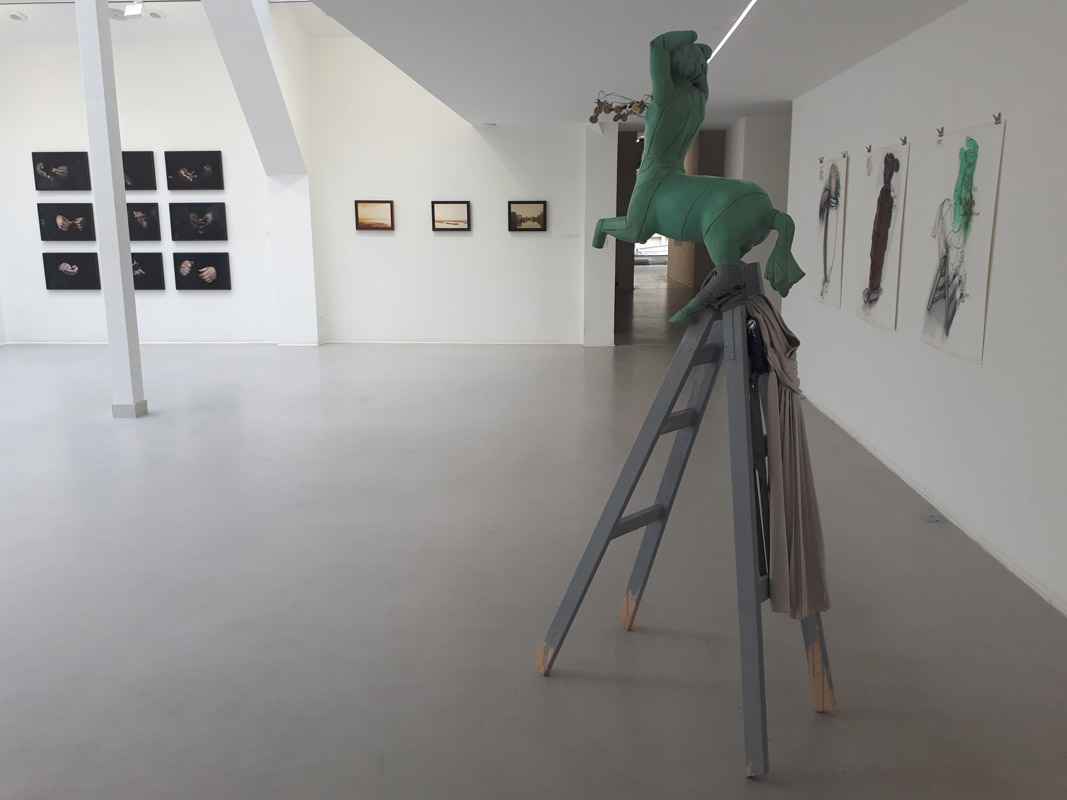 In the exhibition there are thirteen works by Denis Darzacq, dating from 2006 to 2018, highlighting his modus operandi in which the metaphor of flight – Le saut dans le vide (Leap into the Void, 1960) by Yves Klein and Tentativo di volo (Attempt to Fly, 1969) by Gino De Dominicis come to mind – is a condition of human fragility, as well as Freudian desire and weakness. Alongside Darzacq’s Solo show we find several small focus points in the gallery dedicated to El Anatsui, Joël Andrianomearisoa and Hermann Nitsch, around which the magnetic and expressive powers of Mrdjan Bajic, Bae Bien-U, Stéphane Couturier, Elger Esser, Christian Lapie, Anna Malgrida, Georges Rousse and Julio Villani revolve. 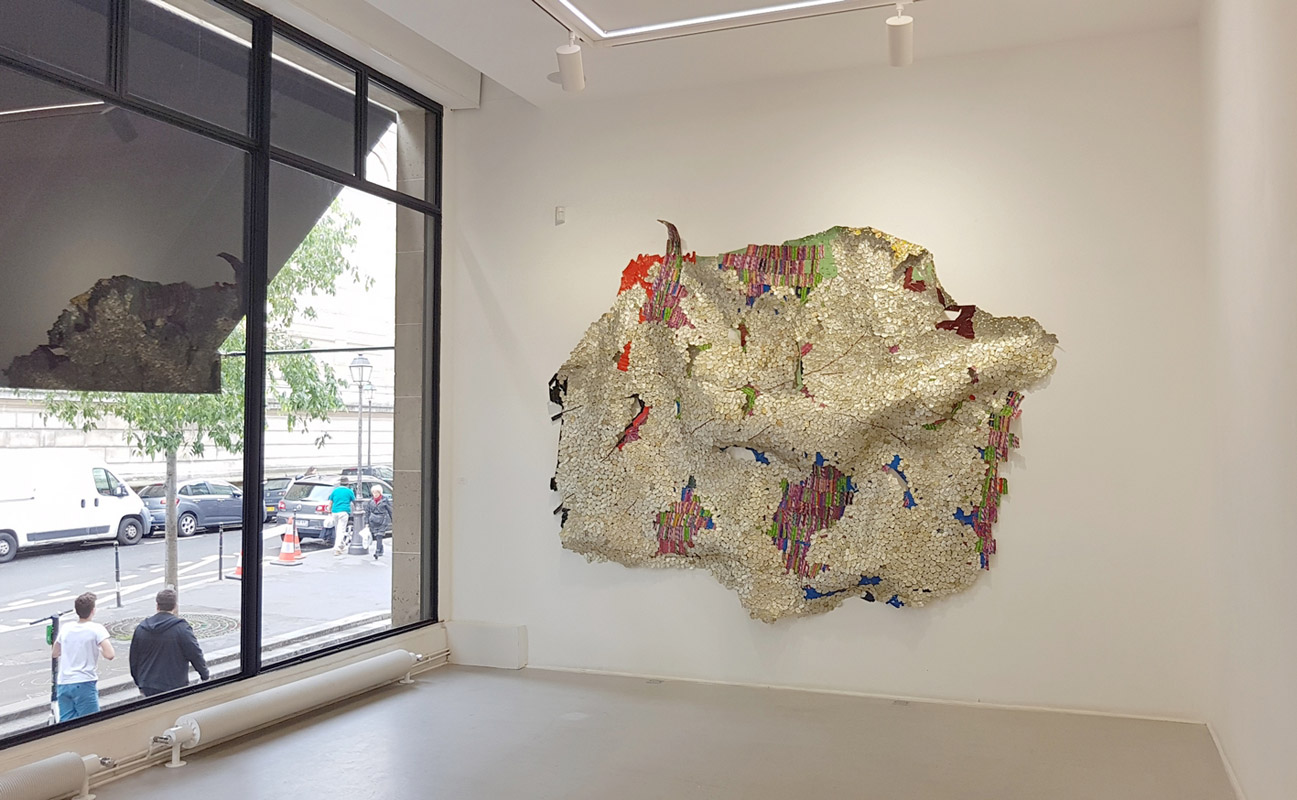 In this dynamic itinerary, open to stimuli ranging from action to contemplation, from a multicoloured media landscape to the reinterpretation of recent history and politics – as in Mrdjan Bajic’s brilliant works, where irony often plays a key role as seen in La classe operaia va in paradiso (Working Class Goes to Heaven, 2013) – each single artist displays an expressive authenticity and demonstrates original research that encompasses the living world, thriving on everyday life and culture. 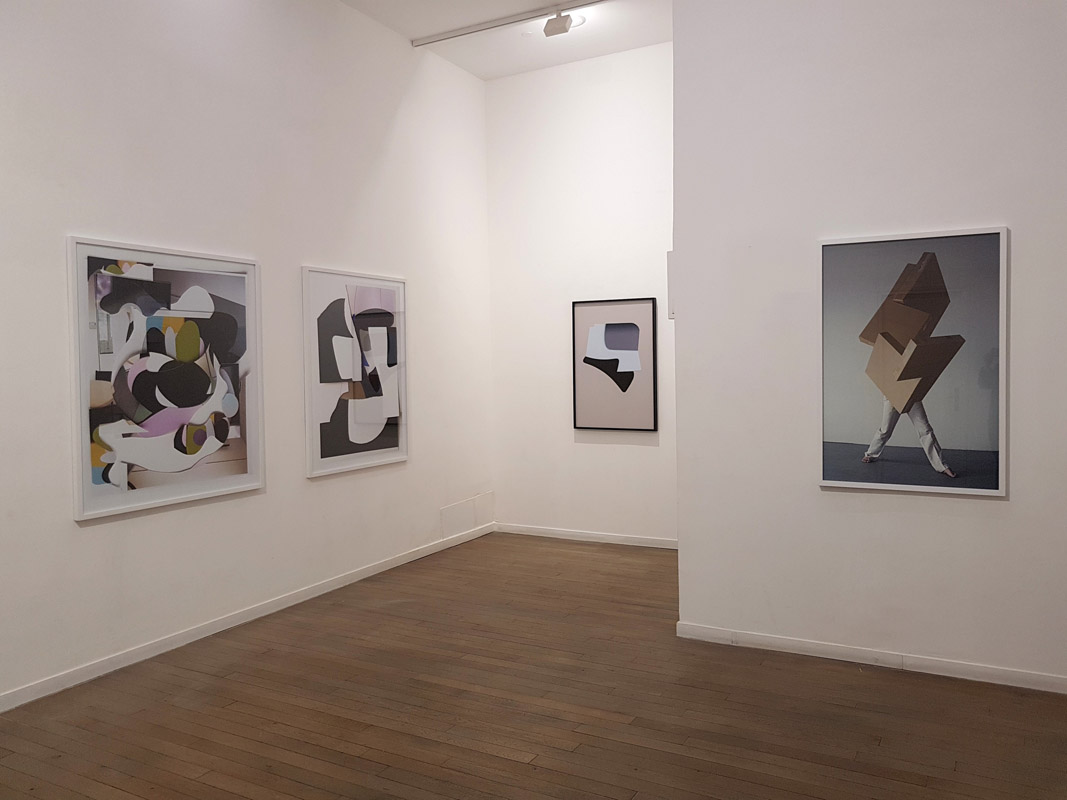 “The works intertwine and sometimes collide with dualities of action and meditation, and memories and dreams» is how the exhibition concept describes the event. “Despite diverse influences and paths taken, this radicalism – both singular and shared amongst the artist – testifies to a marked cultural identity”.