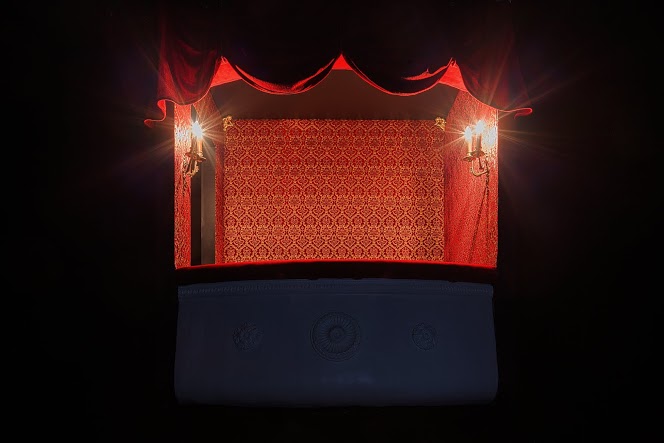 For some time, history has given way to stories, to a process tied as much to theory (which considers history precisely as a collection of stories) as to an «aestheticisation of truth» which, in the «post-history»  period – in Jacob Taubes’ well-known analysis – effectively has a meaning and «constitutes a real chance of determining the present place»[1]. From the perspective of this transition, linked to Heidegger’s conception of the world as picture [Welt als Bild][2], which leads to a post-historical principle (“as a world of pure problems of form, in the sign of the aesthetic”) we can today interpret the emotional galaxy proposed by Jaanus Samma  (Tallinn, 1982) in Not Suitable For Work. A Chairman’s Tale, a project created in the Estonian Pavilion (at the 56th International Art Exhibition | Venice Biennale), curated by Eugenio Viola. 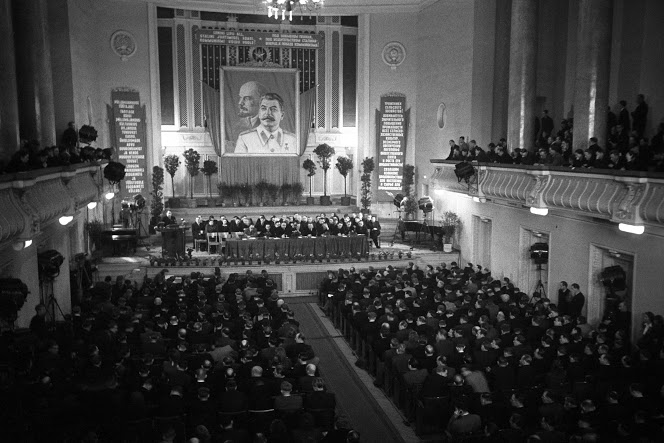 The artist takes as his starting point, in fact, a lateral event, a murmur of history, a temporal marginality: specifically the strange case of Juhan Ojaste (the name has been «changed in accordance with the Estonian Personal Data Protection Act»): «a war hero, a family man», the successful chairman of a «kolkhoz» (a collective farm in Soviet Estonia), who was arrested and expelled from the Communist Party in 1964 because of his involvement in a case of «suspected homosexuality». A harsh accusation which led to a degrading trial. Condemned to «a year and a half of forced labour», Juhan Ojaste «lost social status, dignity, family and job.  He was forced to move to a different town and accept increasingly menial positions.  He was finally murdered”, in 1990, “by a sixteen-year-old Russian male prostitute, a year before Estonian independence and the subsequent decriminalisation of homosexuality in the country»[3].

Inspired by this micro-history (as Viola defines it), Jaanus Samma – like a researcher who evades the archaeology of knowledge in order to favour an explanation linked to the history of ideas, «to all that insidious thought, all that complexity of representation which runs anonymously between men»[4], to the collateral noise, the centuries-old themes, to the fluctuating languages and (apparently) unconnected  questions –  conceives a social project, begun in 2007, which not only scrutinises the documents of the past, but creates in the exhibition space of Palazzo Malipiero (the Ca’ Granda of Campo San Samuel) a polyphonic discourse in which the object torn from historical investigation and the iconic dimension of pataphysics («la science des solutions imaginaires», to be precise)[5], challenge the viewer’s gaze, offering a powerful immersion in the most burning issues of Soviet Estonia, with a rational sensitivity which aims to make accessible a nature rational beyond scientific exactitude. 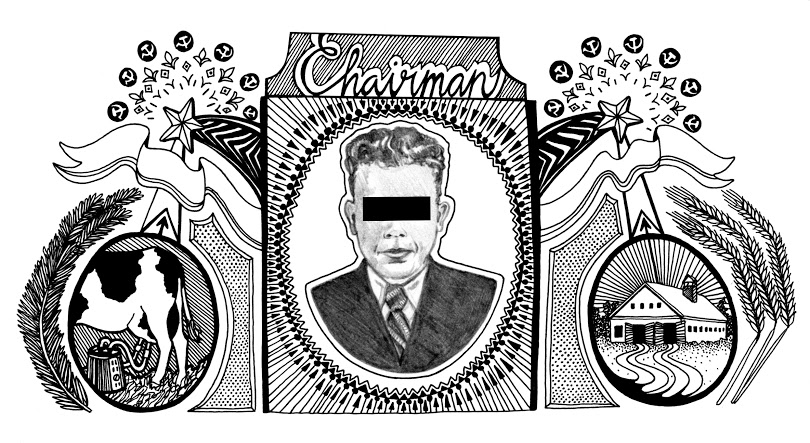 Alongside a series of period photographs [from the photo of National meeting of kolkhoz chairmen in Tallinn (1952) to images of men and women working in the fields –  Haying (1963), a Washing room in a public sauna (1968) and  2 Soviet soldiers on the street (1989)], some objects – instruments of torture  (Forensic Medical Examination) – gloves, lubricant and 3.5 roubles (with the disturbing caption  «A key witness attested that the Chairman had paid him 3.5 roubles for anal penetration during a one-off encounter. The statement was a decisive factor in the course of the trial, Criminal case N°- 6****: 49») – archived according to a logic which de-constructs in order to re-create the travesties of recent history and point out the authoritarian wounds of a sick regime, obsessed with suspicions of homosexuality, Samma offers a palimpsest of video pieces which, like clues to a crime, invite the viewer to reflect upon the obscene facts of the persecution of homosexuals in the Soviet Union.  And thus, in a world which all too easily turns «documents into monuments»[6], Jaanus Samma re-establishes the context of a difficult period and, thanks to the power of disturbing images – images which strike, refer and wound more than words ever can – thrusts the viewer into a fluctuating aesthetic atmosphere, technically perfect, where the potency of the symbolism outlines little by little the purposes of reason.