Internationally known for his photographic and video installations, Willie Doherty is an artist who drew from his personal experience of the Northern Irish conflict in his hometown of Derry. Located on the border between the United Kingdom and Ireland, on the western edge of Europe, Derry is a place where the physical and psychological experience of the landscape has been shaped by the complexity of historical and political events. 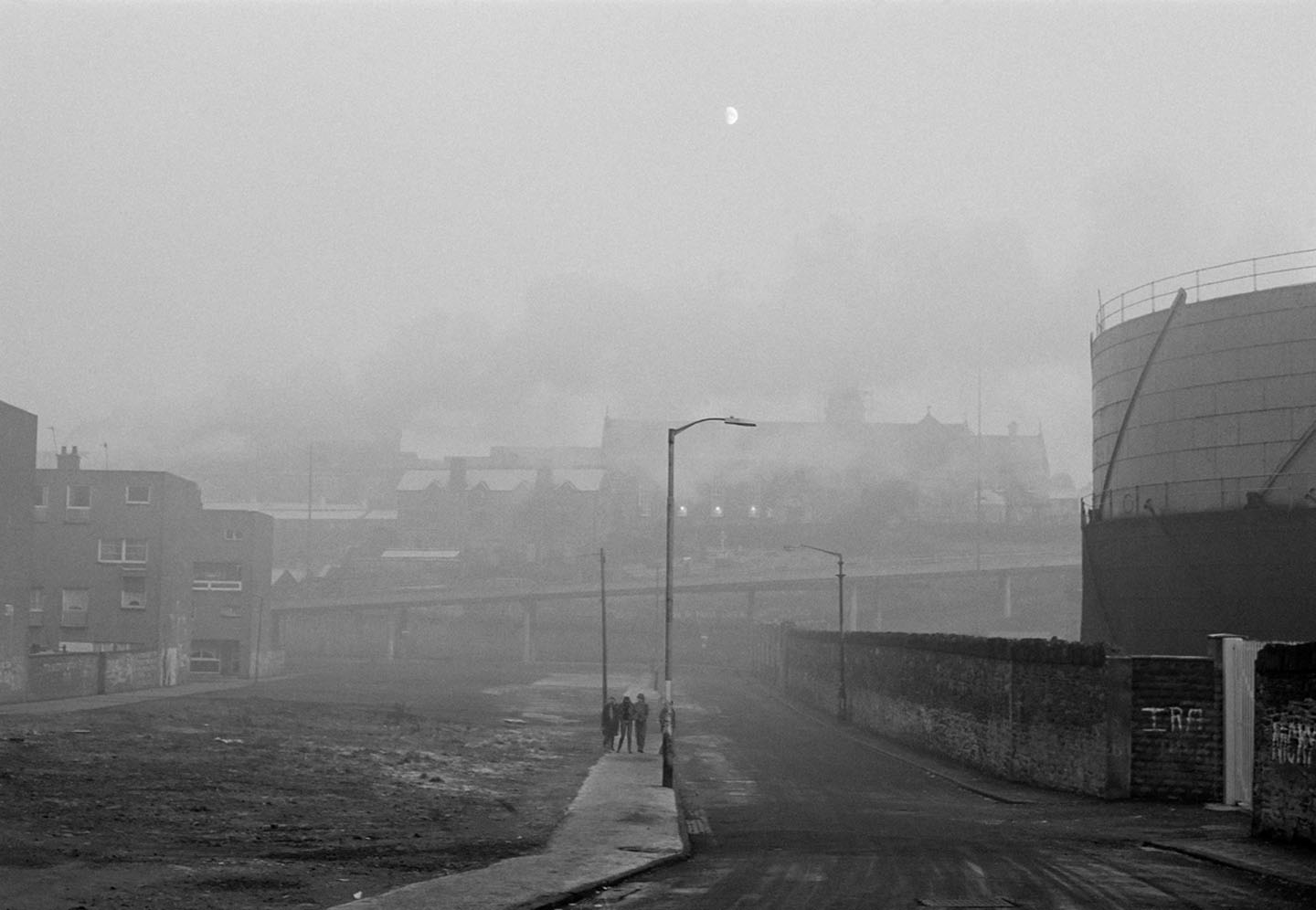 Doherty tackles, in an acute and edgy way, issues related to the legacy of colonialism and conflict together with the lines of fracture, both real and perceived, that divide individuals and communities. His use of landscape to evoke a sense of instability and uncertainty, through a complex stratification of references, is one of the most disruptive aspects of his artistic practice. This genre is employed by Doherty to explore the persistence of individual and collective trauma and its repercussions on the present. More recently, the artist has extended his gaze to other contested geographical areas, such as the border between the United States and Mexico, where the systematic construction of a wall creates an illusion of control, instrumentalising and reinforcing a false sense of strength and security.

Although the concept of borders – whether concrete or imaginary – has always played a pivotal role in Willie Doherty’s artistic practice, for the first time it is explicitly placed at the centre of one of his exhibition projects, with the intention of persuading viewers to question their own beliefs about its value and meaning, revealing its complexity and numerous political, social and psychological implications. 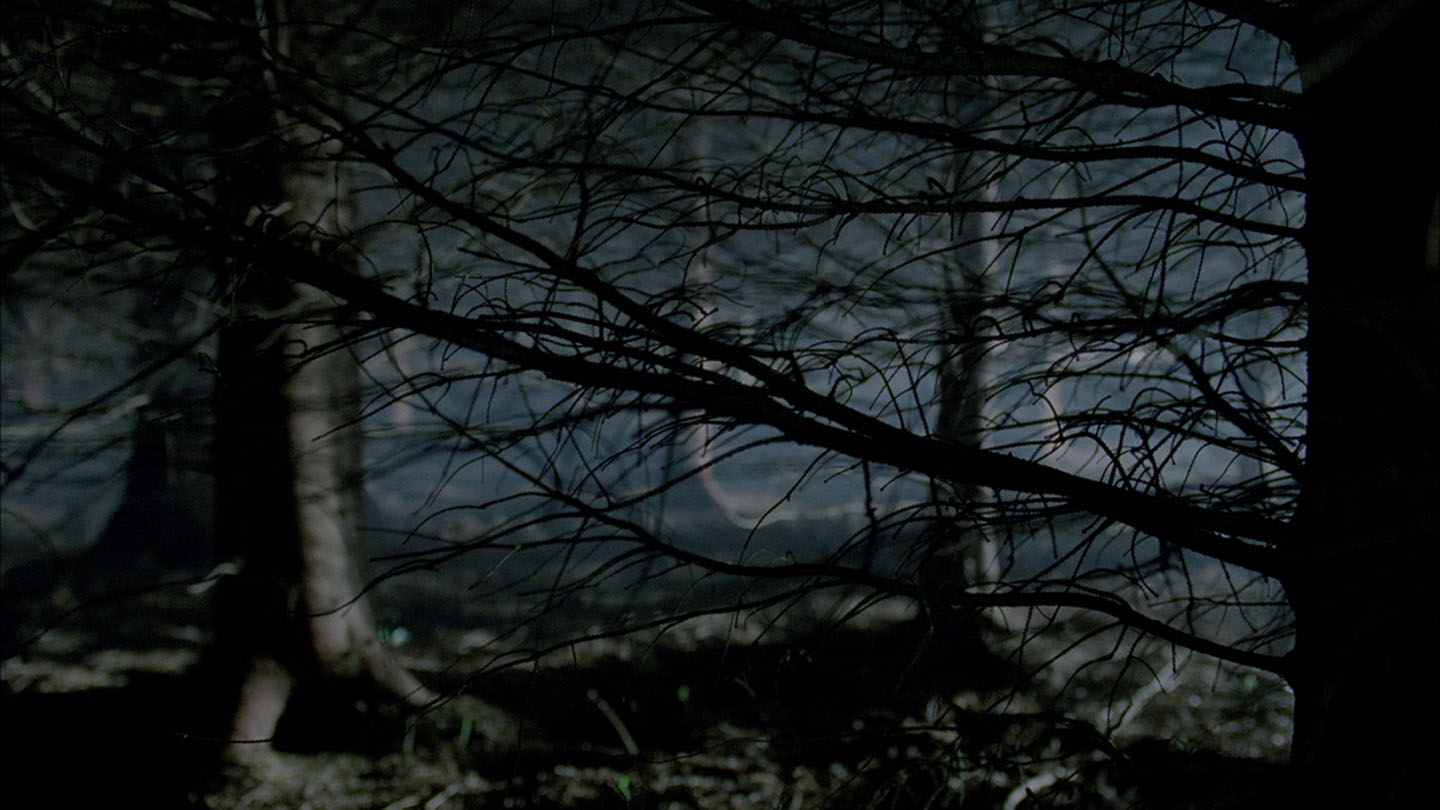 It is not an accident that this is happening at a time when the issue of borders is becoming increasingly topical, not only in Ireland and the United Kingdom, following its exit from the European Union, but also at a global level in an era marked by migration and pandemics.

The exhibition is co-produced by FMAV and  National Museums Northern Ireland, that will host it from March 5 until June 6, 2021 at the Ulster Museum in Belfast. The project was realized with the support of the British Council within the UK/Italy Season 2020 “Being Present”.

AiR Trieste. Between Art and Neuroscience

AiR Trieste. Between Art and Neuroscience