With His Feet Resting Heavily on Clouds. 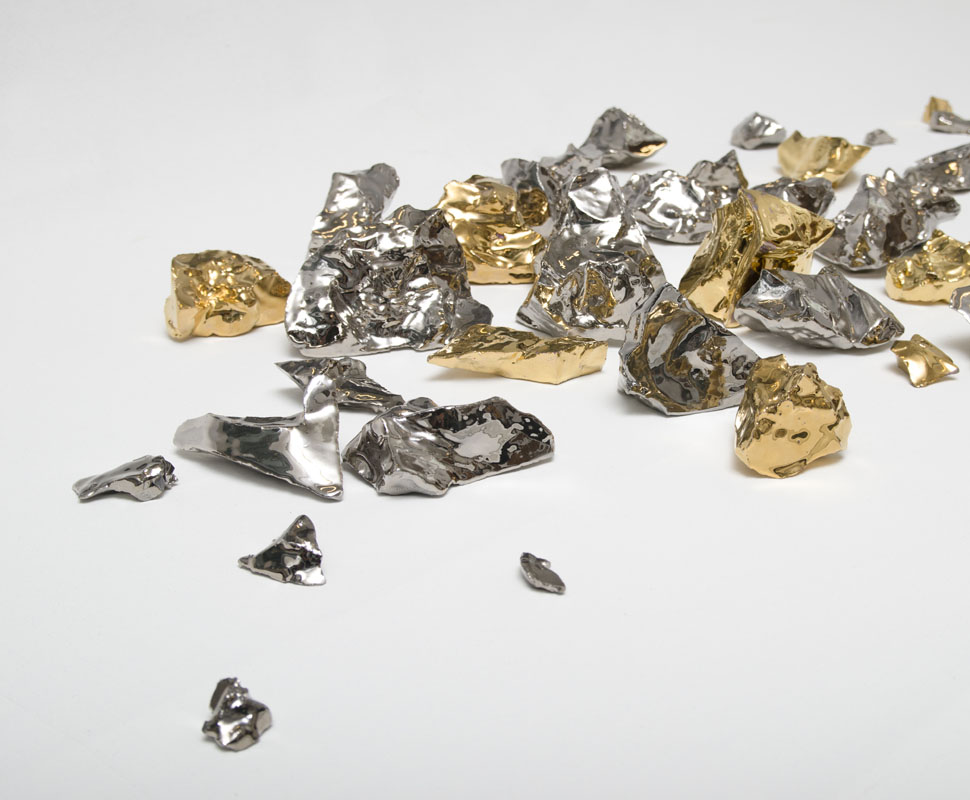 Visual thought that passes over the commonplace, bypassing the swampy paths of a society of equals, art is a place of awakening, a path whose power evokes clarity, depth, a sense of belonging to a behavioural idea which is very much exposed to the dream of human possibility, where the perennial nature of values acquired in the past are projected into the future with a potential that says more than it expresses.

To an equal lacking in imagination art has always responded with the determination to restore an alternative route, to degrade the barren reiterations of the everyday and prick the viewer’s gaze with the needle of creativity, in an environment that denounces sterile malice, pushes beyond the limits of empty and frivolous seduction, beyond any conciliation or legitimisation of the state of things. Indeed, art responds to a demand that sweeps away the motif of a humankind completely conditioned and engineered (Adorno) by the obscenity of commercialisation, and replaces it with the dream of a constructive reawakening, taking man towards the salvaging of his own conscience, his own individuality and his own human dimension. 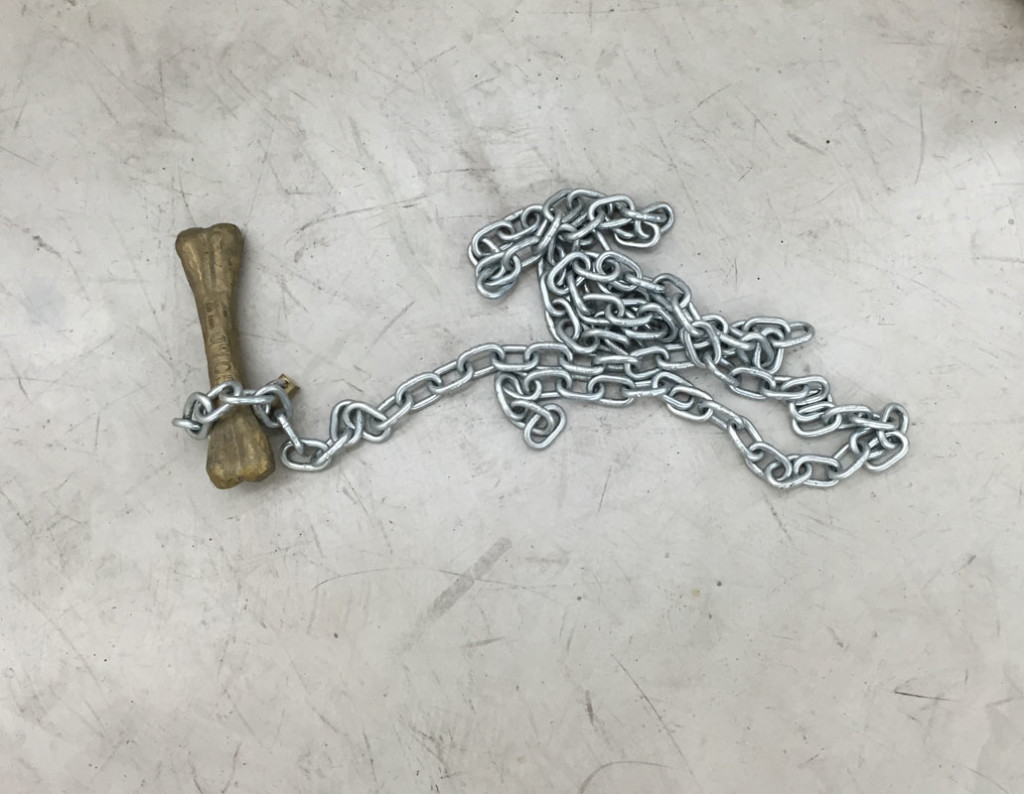 Following this critical framework, Con i piedi fortemente poggiati sulle nuvole / With his feet firmly planted in the clouds presents the stance of a group of artists – Burçak Bingöl, Fabrizio Cotognini, H.H. Lim, Enrico Pulsoni and Aslı Sinman Kutluay – whose approach is based upon wonder, the desire to fight against the lack of enthusiasm, to excite passion in the viewer and take him or her to an inviting place which offers and guarantees the antibodies needed to interpret the world in which they are forced to live. 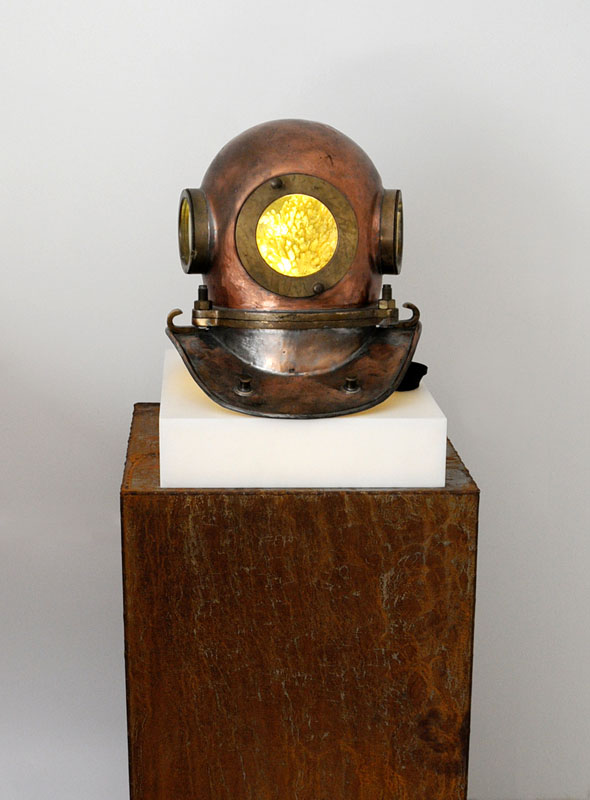 After an initial project called DO UT DES (during which the five artists were invited to spend a  week in Abruzzo, reflecting on its places and its history), this second encounter aims to create a further aesthetic journey that joins Italy, China and Turkey through a series of sognatori inarrestabili – unstoppable dreamers – and “a dreamer is a man with his feet firmly planted in the clouds”, as Ennio Flaiano claimed in his Diario degli errori (1976) – who liberate themselves from the seduction of suffering and make use of a powerful archaeological operation, in search of what is buried and forgotten by the consumer society, in order to illuminate and nourish the sense of absolute truth in a present whose problems are anything but solved.