“Writing the future” at The ZKM Museum

ZKM, a pioneering museum in Karlsruhe focusing on art, society, and technology, presents a series of works from the collection that anticipated the technological future

“Writing the Future” is currently on display at ZKM, a pioneering museum in Karlsruhe focusing on art and technology. Realised on occasion of the museum’s 30th anniversary, the exhibition centres on works from the permanent collection to reconstruct the enormous changes in both art and life, from the advent of technology, photography, radio, film, phonography, television, video, computers and the Internet. The exhibition presents these changes through works in the collection, focusing in particular on the ways artists, through their work, have anticipated the uses of media in the social sphere, writing – precisely that – the future. 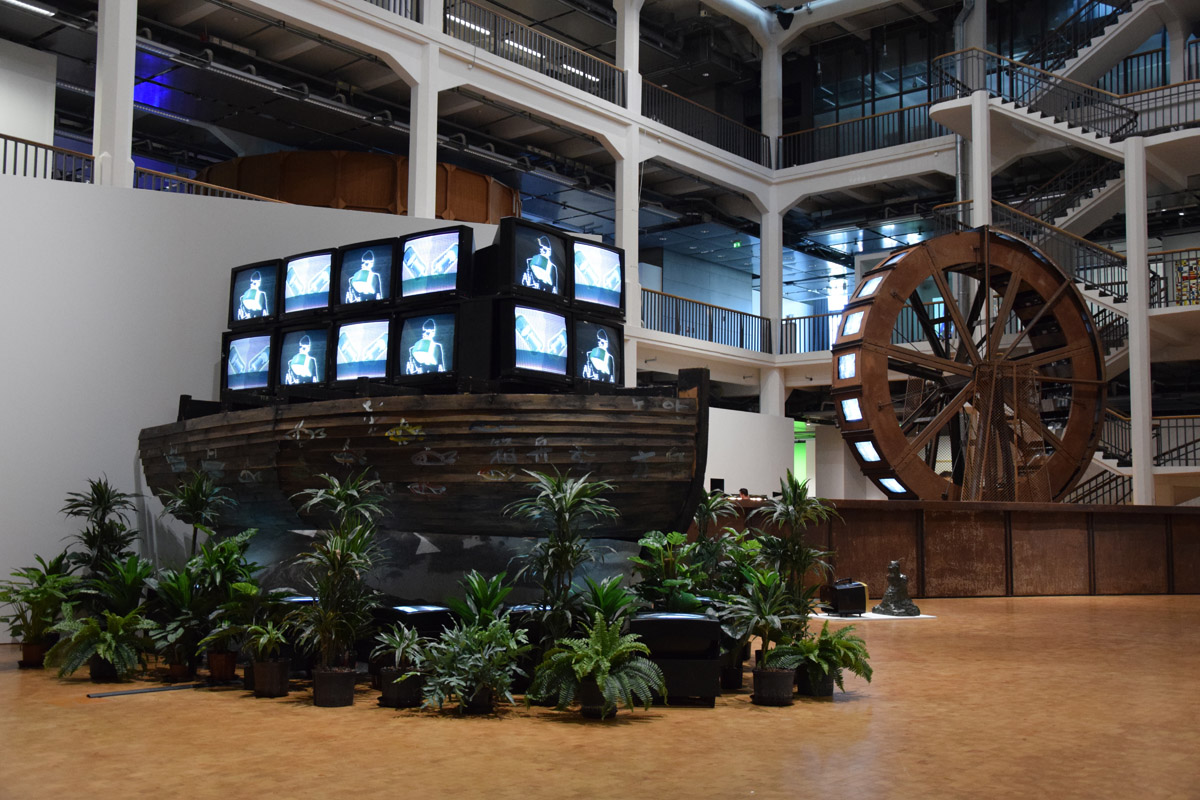 Ranging from photography to graphics, painting and sculpture, together with works that are more specifically technological (computer, film, holography, kinetic art, op art, sound art, visual poetry and video art), ZKM traces the history of the rapid technological evolution and how it has changed the world so radically in just a few decades. In order to grasp this, you must open your mind. The ability of art to see into the future is precisely because of this. 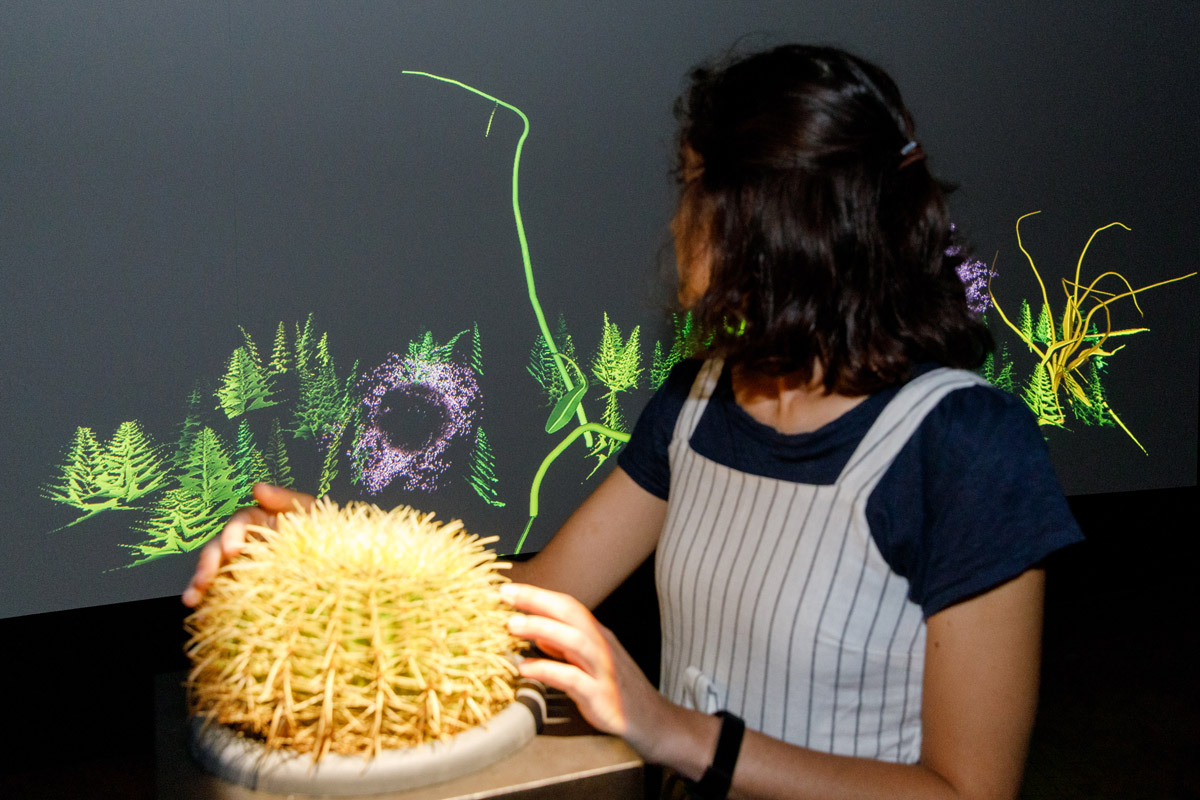 Art that employs technological tools has very often stimulated a critical gaze, the eye of knowledge, overturning the same technologies to show how they work, both in technical and political terms. Even in the 1950s, creating computer artwork meant being outside automation. In some ways, this was already an act of rebellion. 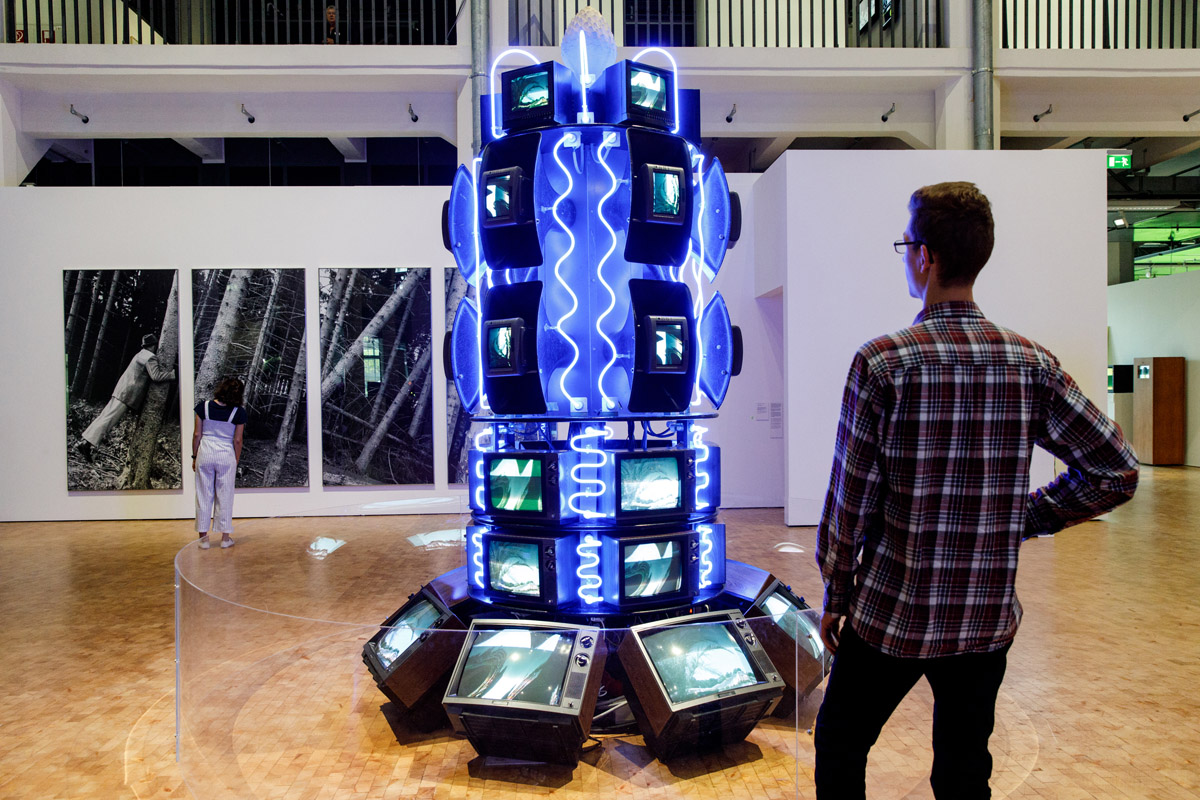 The great change in making art has affected both creative methods and the relationship with the viewer and their role. No longer solitary, the artist is increasingly driven to move in transdisciplinary areas, often in dialogue with technicians, scientists and professionals from other fields. The viewer, instead, is increasingly a central part of the work. Just think of optical artwork. 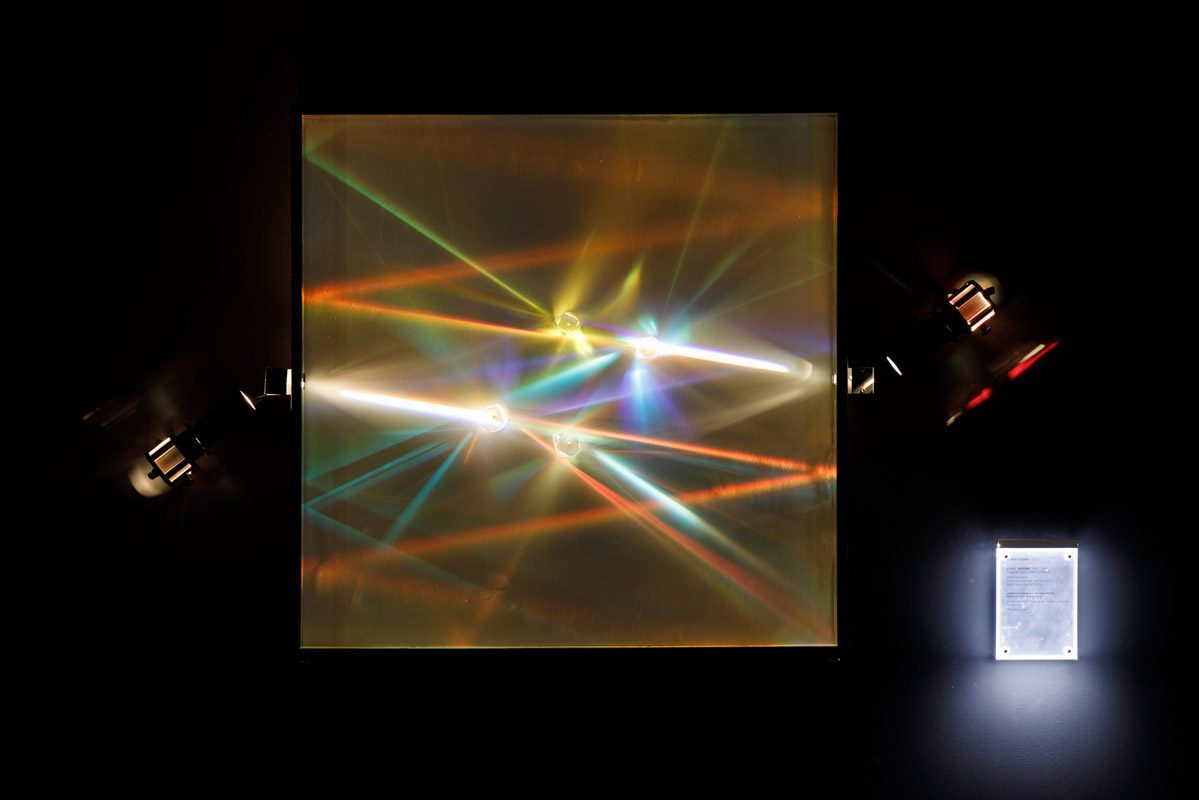 They are objects. They are not ephemeral. But no matter how visual these works are, they are aimed at the perceptive faculty of the recipient. The changing forms come to life only in the mind of the beholder. This is an antechamber of works that then go through all kinds of production from the pre-web era to IT and post-IT. More than 9,500 works go through the transformations of portraiture, representations of the body, architectural landscape, from painting to interactive installations. 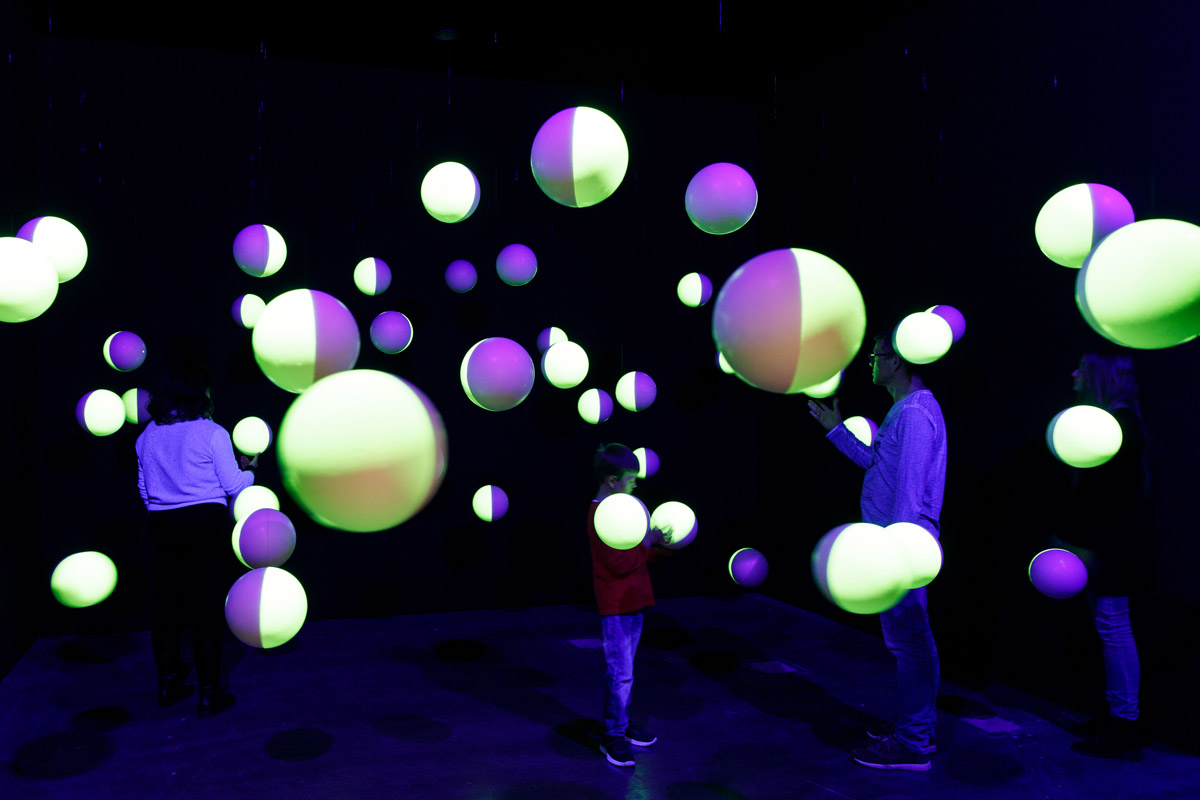 Art has increasingly blended with life and, above all, has found new angles from which to be observed critically. With this approach art has written the future, just as the museum has done over time, thanks also to the vision of its director, Peter Weibel, a pioneer artist who also wrote the story defining media art, which is now a tool for reading life in all its aspects.